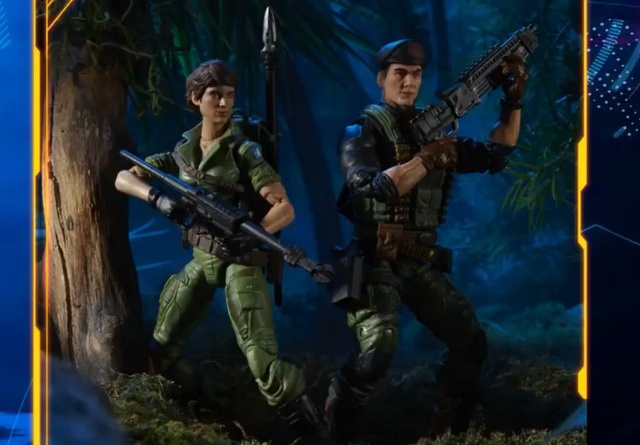 I’m thinking Hasbro needs to have the Marvel Legends team do a how to make a Fan First Friday that’s not lame. Some of these Fan First Fridays have been painful with the marketing teams who act like they’re reading from a script they just saw minutes before recording. At least Mark and Lenny came to save the GI Joe Fan First Friday today.

My favorite Joe is Flint and I have been not at all patient about waiting on him and the Hasbro team did not disappoint. This is a great update from his vintage figure complete with the shotgun shells web gear, double belts and and I can’t wait to grab him. I want this guy yesterday! 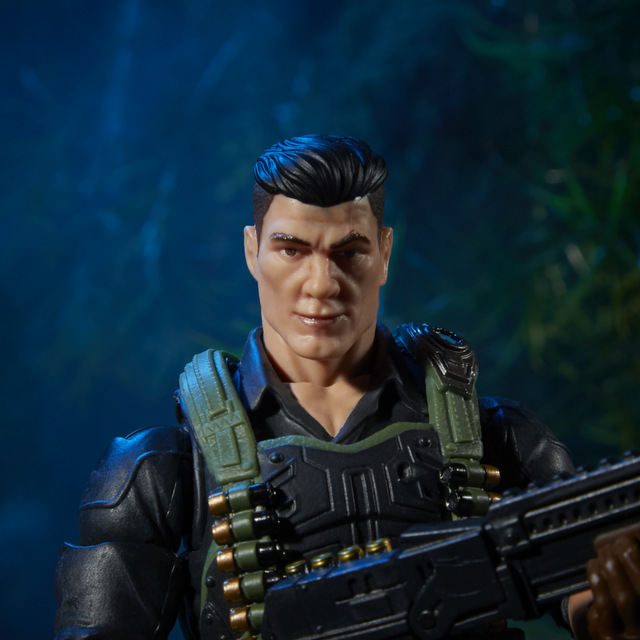 Lady Jaye of course was the natural second reveal. And Lady Jaye is the first female figure in the line with double jointed elbows. You can swap the hair and hat for both classic looks. That’s a nice touch for fans who like both portraits and like Flint, she is a great modern take on the classic attire. Best part? Neither are Target exclusives! 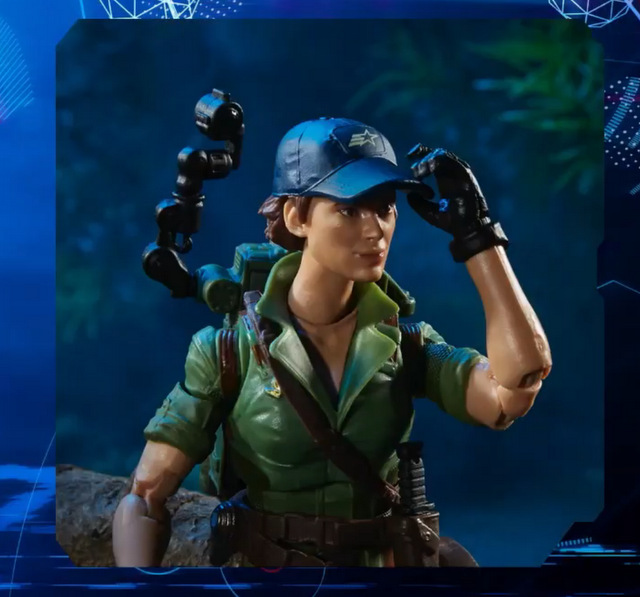 Those were the two Classified Series, but their presence also carried over to the Retro line. Lady Jaye is an update on the final version in the limited Toys R Us packs. There’s some face printing upgrades as well for those that may have missed them.

Duke was also revealed, but it’s the weaker jet pack head sculpt and web gear instead of his regular gear.

Cobra Commander was also revealed. He looks very cartoon accurate and worth getting if you missed him.

The franchise team rep showed the latest wave of Jada vehicles and six pack figures, Joe and Cobra theme skis and snowboards (with no reference to Snow Job), Super 7’s first Joe figure, a Cobra BAT, and the reveal of the GI Joe soundtrack on vinyl.