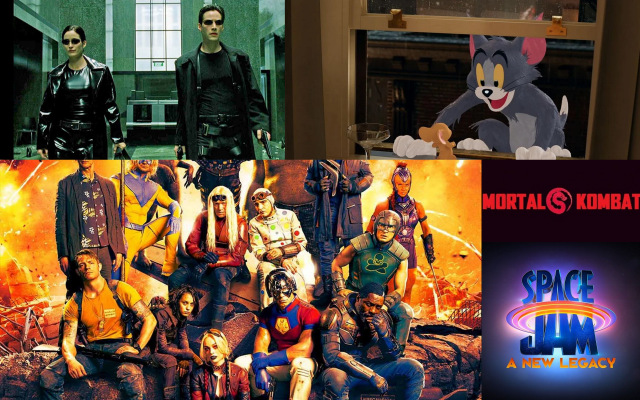 You might want to hold off on investing in theater stock for 2021. Warner Bros. takes the lead on an unprecedented decision for its 2021 slate by announcing all of the films set for next year will be going to HBO Max the same day they’re available in theaters.

This is a massive domino in the whole films are seen and released. For folks who are still (rightfully) leery of the pandemic, staying home remains an option and they won’t have to wait to see them. These films will only be on HBO Max for a month before being theater exclusives, the reverse of how this has typically played out over the years.

“We’re living in unprecedented times which call for creative solutions, including this new initiative for the Warner Bros. Pictures Group,”  Ann Sarnoff, Chair and CEO, WarnerMedia Studios and Networks Group said in a statement. “No one wants films back on the big screen more than we do. We know new content is the lifeblood of theatrical exhibition, but we have to balance this with the reality that most theaters in the U.S. will likely operate at reduced capacity throughout 2021.”

Here’s the breakdown of the as of now release dates for the most high profile 2021 films:

The Conjuring: The Devil Made Me Do It (June 4)

Judas and the Black Messiah (TBD)

Sarnoff said this will be a one-year plan, but I’m curious if this proves profitable enough if it wouldn’t get extended.

“With this unique one-year plan, we can support our partners in exhibition with a steady pipeline of world-class films, while also giving moviegoers who may not have access to theaters or aren’t quite ready to go back to the movies the chance to see our amazing 2021 films,” Sarnoff said. “We see it as a win-win for film lovers and exhibitors, and we’re extremely grateful to our filmmaking partners for working with us on this innovative response to these circumstances.”

I’m curious if theaters think this will work or if the reduced capacity means it’s a wash anyway and at least this way they get some people in theaters.