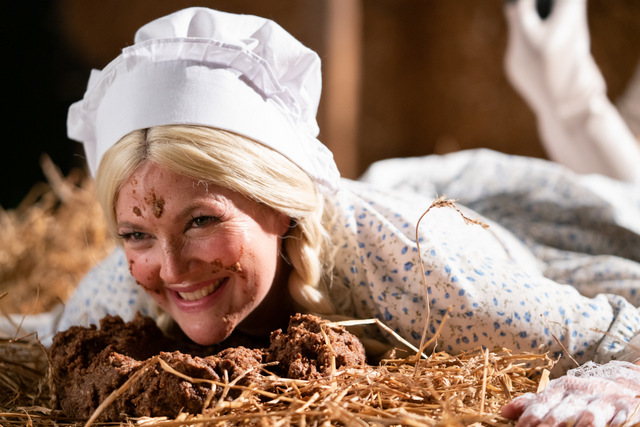 The Stand In helped me appreciate Vanessa Hudgens’ work in The Princess Switch: Switched Again. It’s not as easy playing dual roles as it might appear.

Drew Barrymore plays a dual role as Candy Black, an superstar actress that’s hit her breaking point, and her beaten down stand-in, Paula.

After a career crippling meltdown, Candy goes into isolation for five years until she’s forced to go to rehab for three months. Candy’s been online dating a nice guy, Larry (Michael Zegen), and he’s grown impatient waiting to meet her. Determined to ruin a chance at happiness with a guy who doesn’t know about her celebrity status, Candy has Paula take the rehab stint for her. 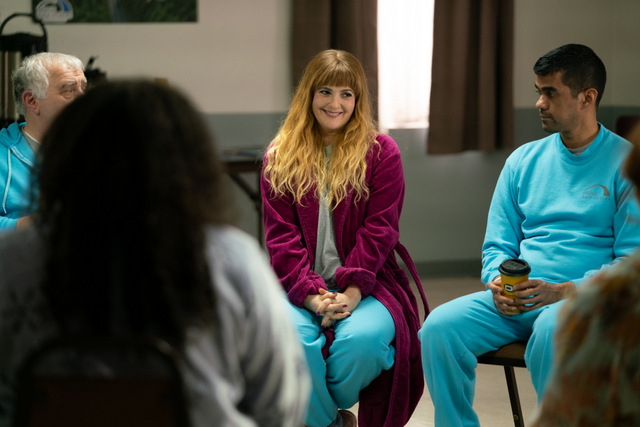 Eventually Paula starts to like playing celebrity while Candy enjoys staying out of the spotlight and honing her woodworking. Paula gets a bit too comfortable playing Candy and starts rehabbing Candy’s image, turning her disgraced boss into a beloved comeback story. And why not date Larry while she’s at it? Soon Candy starts regretting handing her life over especially when Paula starts getting possessive.

Barrymore is a solid actress, but she gives a hammy performance here making Candy the trainwreck bottomed out celebrity who doesn’t elicit much sympathy. As Paula, Barrymore is even more over the top with a slightly ditzy take that lacks credibility. Barrymore seems to play Paula more for laughs, which clashes with the less comedic tone established by Director Jamie Babbit.

The Princess Switch is much lighter fare, but Hudgens sold playing three characters very easily. Barrymore probably could have knocked this performance out if she eased up on playing the characters to such extremes.

Sam Bain’s script has some interesting avenues to explore and occasionally hits the mark although it’s too uneven to fully land. At times, The Stand In feels like a weak comedy. In other moments it’s a unique journey of self discovery while other scenes offer glimpses of a thoughtful take on celebrity culture and the price of fame. The scenes that do work almost come off like an accident and these are the rare moments that feel real. 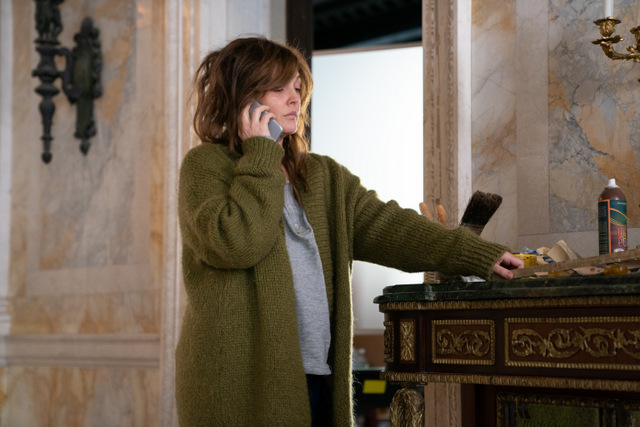 It’s hard to get invested in either character. Candy is a horrible, disrespectful character and Bain takes shortcuts to her arc’s resolution instead of allowing for any opportunity for growth. Paula is silly and her actions don’t make sense if she expects to get away with her charade.

Maybe the biggest problem is the identity swap films are usually played mainly for laughs. Bain’s script doesn’t prioritize the comedy. The best moment comes late in the film when Candy’s agent (T.J Miller, Deadpool 2) learns the truth. Those moments happen far too infrequently and with Barrymore’s over the top performance at Paula it feels like it should be more of an unrestrained comedy than a drama with comedic elements. 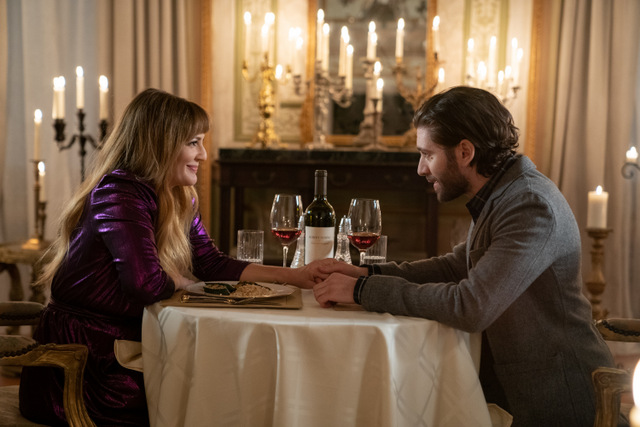 The Stand In probably should be a better movie, but the tone and script are so unsettled and jumbled that it never manages to come together. Either skip it or have your own doppelganger watch instead of wasting your time.