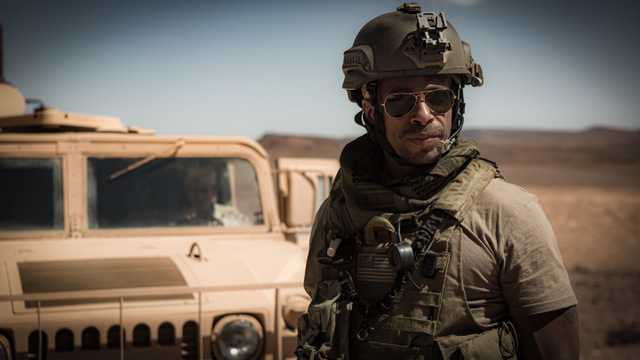 Redemption Day tries to be a more cerebral action shooter. Instead it’s so stale and generic it feels like it was assembled via algorithm and completely stripped of any entertainment value.

Shooter films are at their best/most enjoyable when they ditch the brains and just let stars like Liam Neeson or Gerard Butler survive impossible odds while unleashing a hailstorm of bullets.

And if the main characters start spouting out some clever quips all the better. Redemption Day is too action movie by checklist to be much fun or offer anything unique and interesting. This is the kind of lazy uninspired action role Bruce Willis would take these days to avoid having to put in much effort. 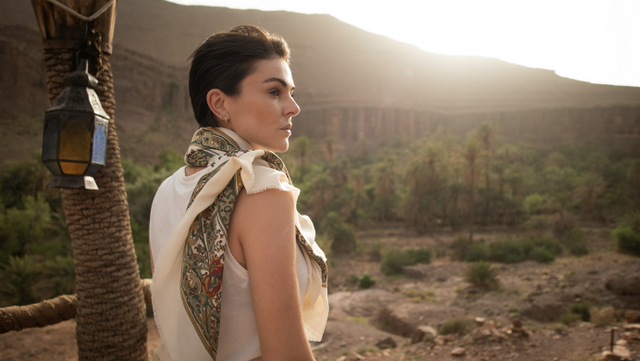 Gary Dourdan (Alien Resurrection) is Brad Paxton, a war hero readjusting to civilian life. His wife, Kate (Serinda Swan, Inhumans), is actually more fleshed out than the normal wife in these films. She’s a high profile archeologist whose team has been allowed to explore findings in Morocco.

This ends badly as Kate gets kidnapped by generic brown terrorists clichés who hope to score a big ransom by holding an American hostage. The terrorists do a lot of yelling and have their machetes and video cameras all set as usual. Of all the elements of standard action films to stick to the formula on, this was a bad choice. Fortunately, Brad is his own rescue force.

The pacing is all wrong as director/co-writer Hicham Hajji fails to instill much of a sense of urgency. Brad casually arrives in Morocco and reunites with his old war buddy Younes (Brice Bexter) as they begin a tedious effort to track down Kate. 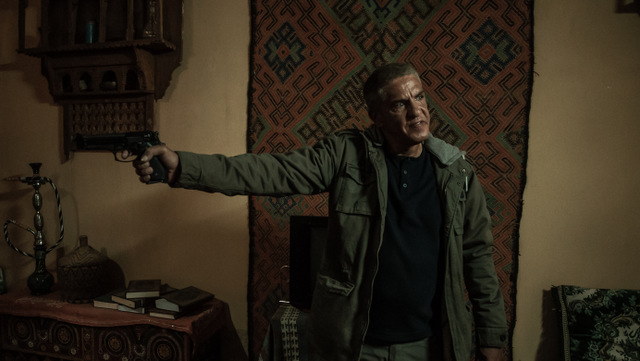 Granted, it’s probably more realistic for Brad and Younes to have to put in some work to find Kate, but slowly breaking down that process doesn’t make for the most exciting film.

Hajji also seems fascinated with Brad’s PTSD from a rescue mission. It could have been an important plot point yet Hajji never dives into it besides multiple distracting flashbacks and one conversation with Brad’s father (Ernie Hudson, L.A.’s Finest).

Dourdan has the swagger and demeanor to pull off action hero, but the script really doesn’t offer much to work with or give him opportunities to truly establish Brad beyond a solider stereotype. 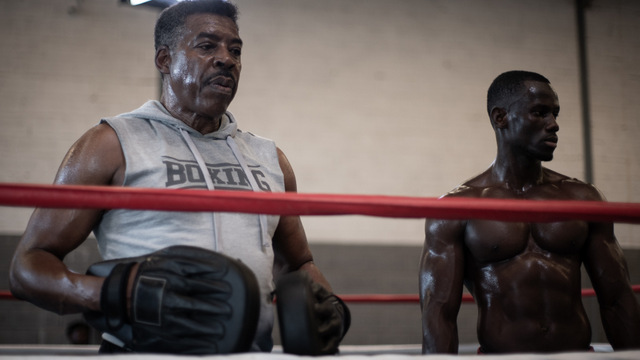 This is where the title is very misleading as Brad is hardly in need of some form of redemption. He did his job as a soldier and did his duty. We’re never shown any shady or questionable actions that would warrant him needing any measure of atonement.

Andy Garcia is one of those actors who will deliver his all in a role even if everything around him in a film is falling apart around him. He’s got a lightly developed role as an ambassador trying to help Brad.

On the plus side, Brad isn’t a super indestructible hero and needs a ton of help to get to Kate. It’s a small thing, but Brad becoming a final act one-man killing machine wouldn’t fit with the tone. 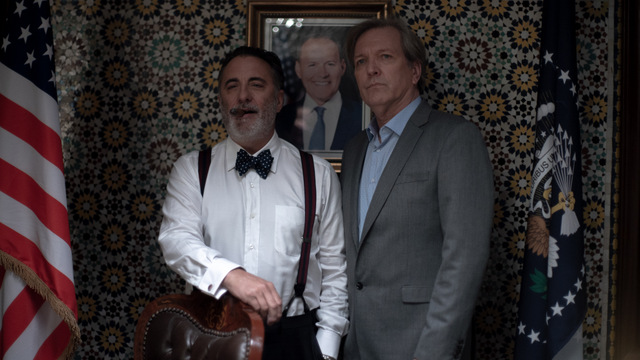 The final act is incredibly poorly lit. Thanks to most of the characters wearing dark clothing it’s a challenge trying to pick out Brad and Younes.

Maybe the most bizarre part of the film is the final scene, which ends on a cliffhanger as if to suggest there’s going to be enough interest in Redemption Day to warrant a sequel. 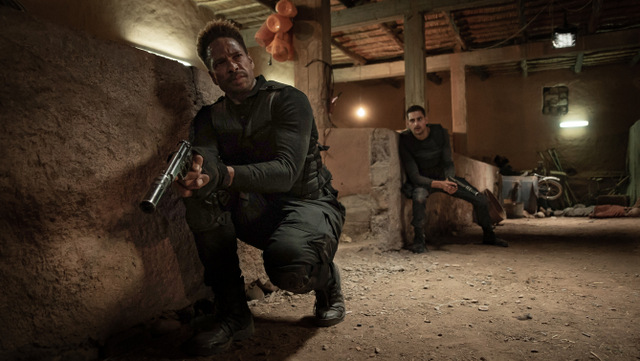 After enduring this opening chapter, there’s no reason for a Redemption Day sequel unless the filmmakers have some creative way to make up for the time spent watching it.