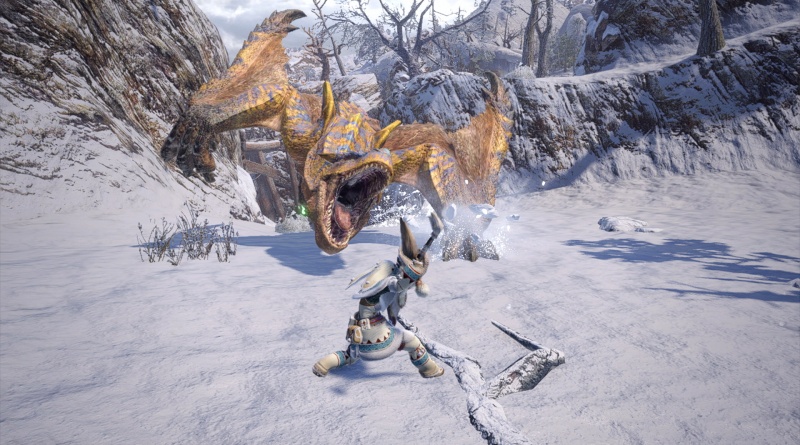 Who doesn’t like getting something for free? Nintendo Switch owners can take advantage of a limited time offer to play Monster Hunter Rise through the Nintendo eShop. This is a teaser in advance of the full release of the game, which will be available on Switch on March 26.

This free demo continues through Jan. 31 so you’ll have a few weeks to break it in and familiarize yourself with the new Wyvern Riding gameplay mechanic. 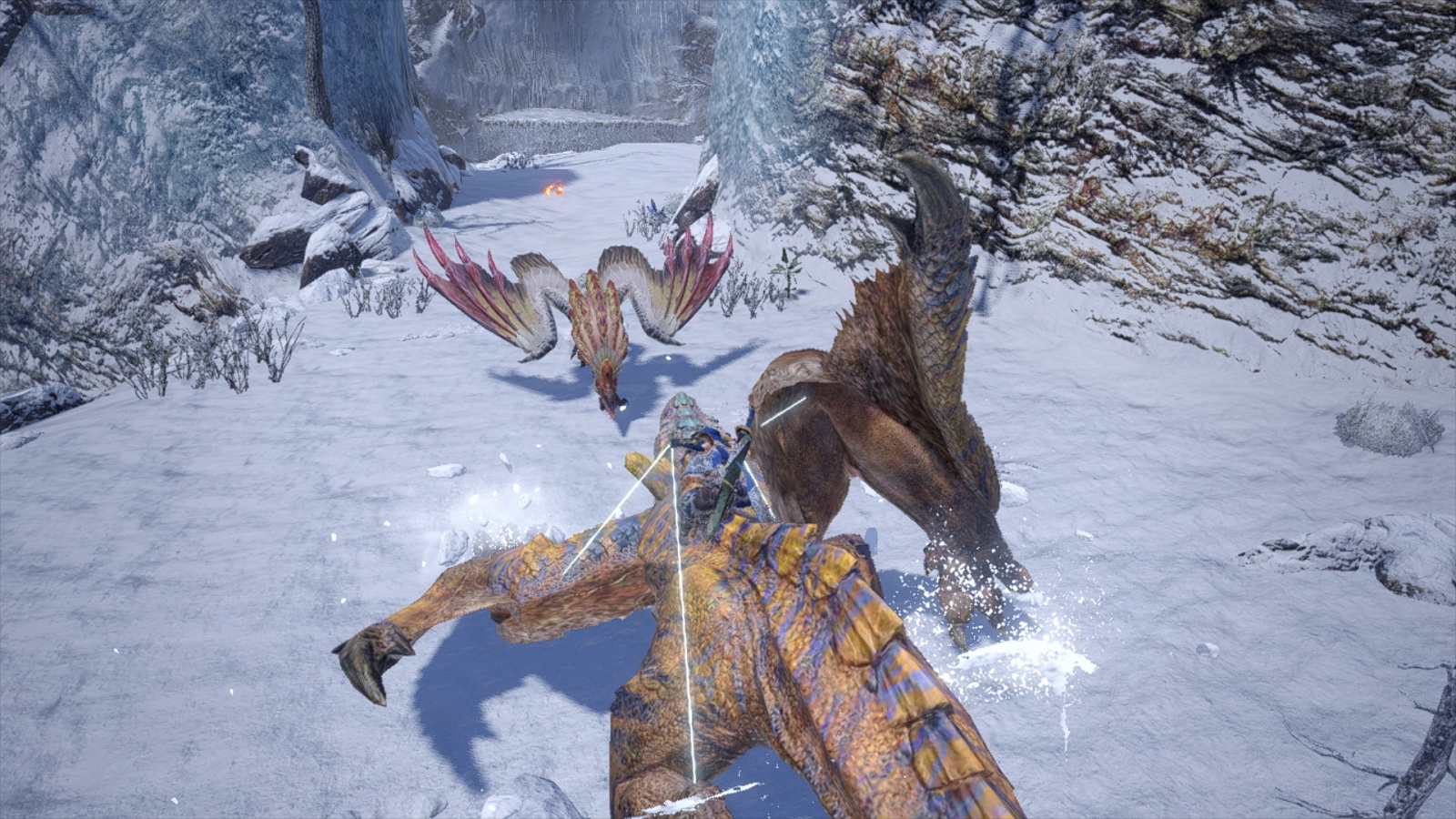 The Monster Hunter Rise demo offers several options for hunting with offline solo and up to four player offline, local and online multiplayer modes utilizing all 14 weapon types. Here’s all the available modes/quests in the demo: 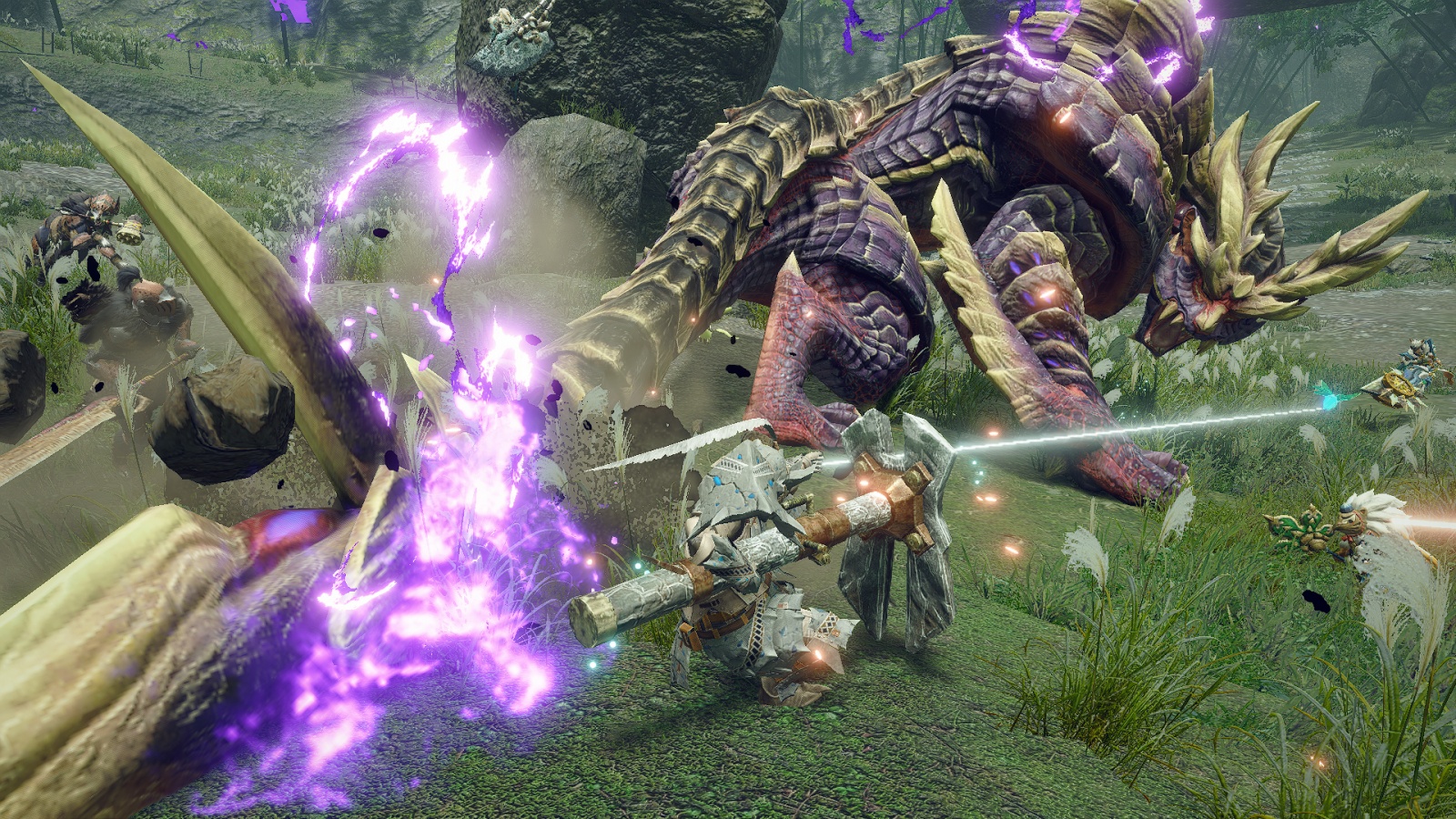 If you’re playing offline local play, you don’t need the Nintendo Switch Online membership. NSO is necessary if you’re playing online. Through the Monster Hunter Rise demo, NSO is available on another free trial for all Switch players. 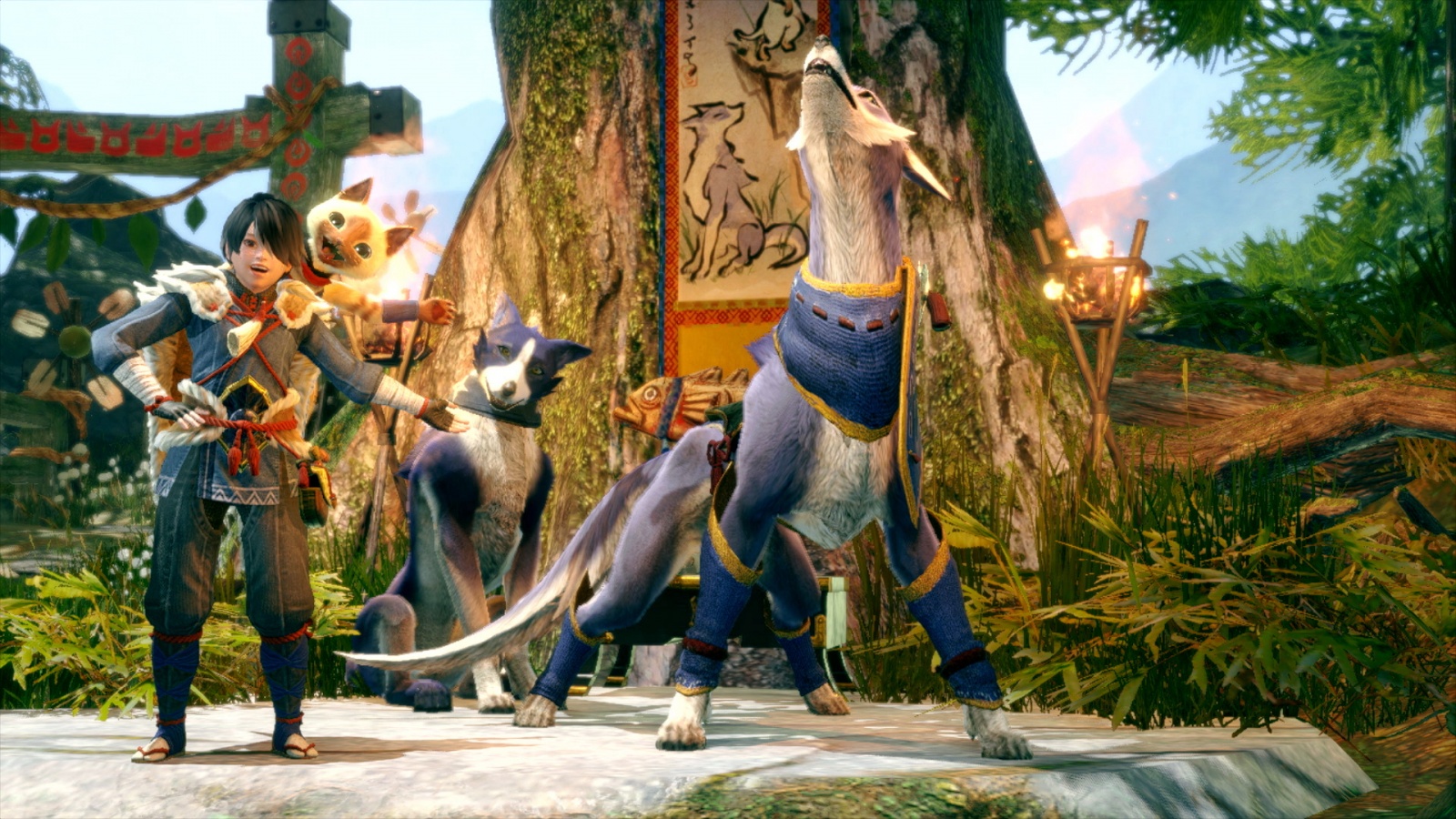 NOTE: The demo provides hunters with a total of 30 quest attempts, which are shared between both (beginner and intermediate) quests. The Tutorial and Wyvern Riding training do not count against the 30 quest limit, but those modes cannot be accessed after the limit is reached. 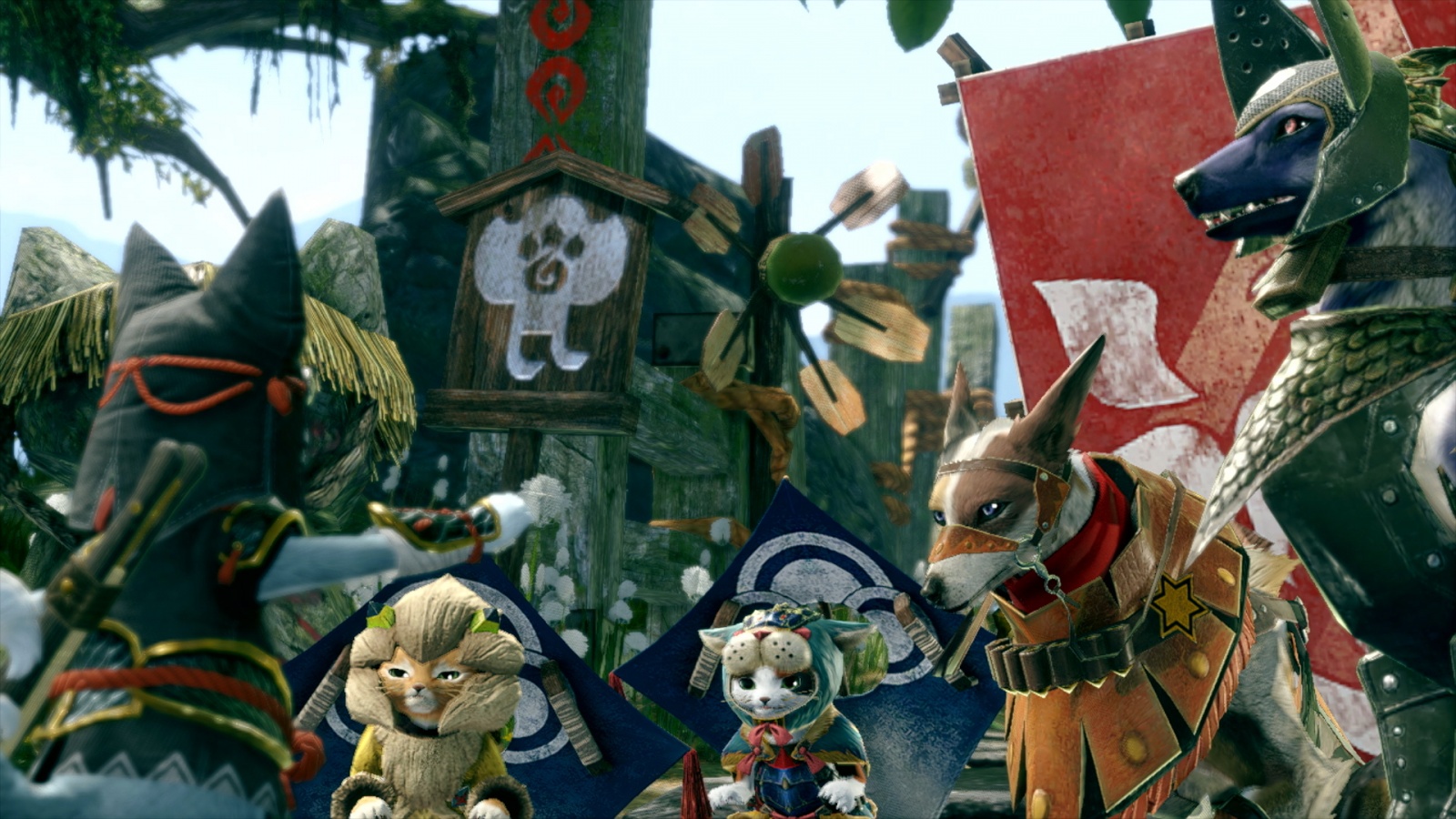 The icy Goss Harag is a new monster debuting in Monster Hunter Rise.

This fanged beast will send a chill down hunters’ spines, as he roams through snowy fields in search of new prey and attacks using blades of ice. Goss Harag is right at home in the Frost Islands, a new snow-capped and windswept locale that was once the nesting grounds for large dragons, who only the bravest hunters would attempt to slay. 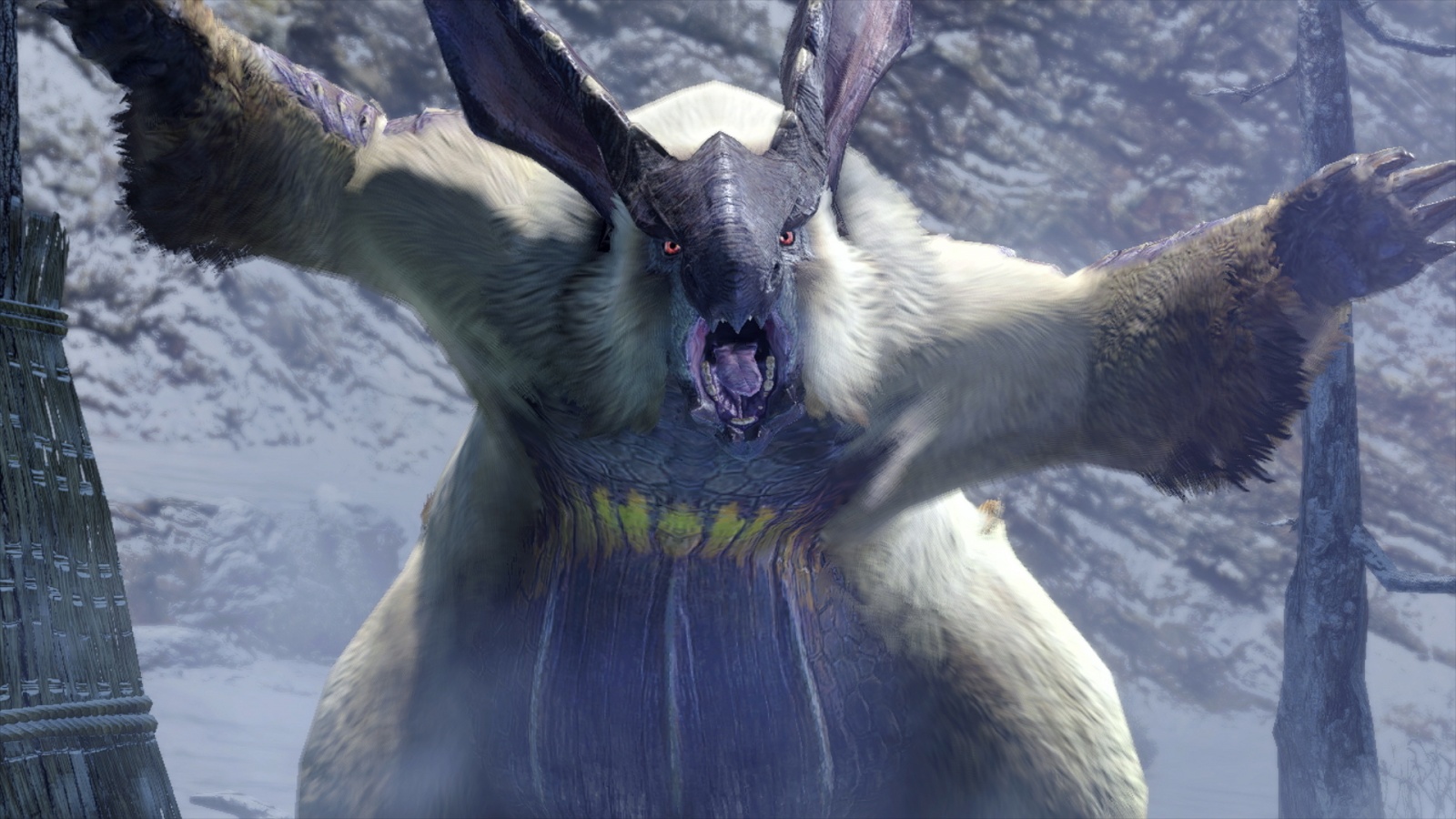 The demo will also feature other classic fan favorites including Lagombi, Khezu, Great Baggi, Barioth, Mizutsune and Tigrex. Capcom will also reveal other new/returning monsters as the game gets closer to release.