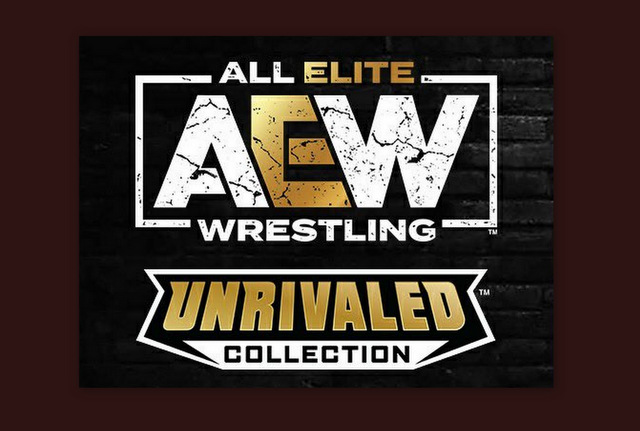 AEW Unrivaled Wave 4 has been revealed and it’s probably the best lineup in terms of figure execution and character selection. This bodes well as Wicked Cool Toys continues rolling out the roster.

And hey, I get one more Cody Rhodes figure before he gets that stupid neck tattoo. This expression is more fitting for him and there seems to be a significant upgrade in the likeness especially after the less than stellar Wave 3. 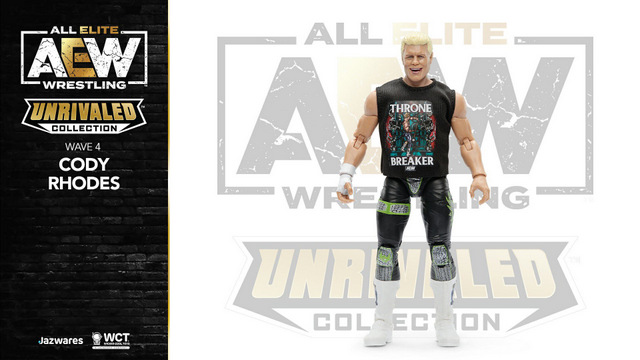 Here’s the Cody chase with the tattoo. 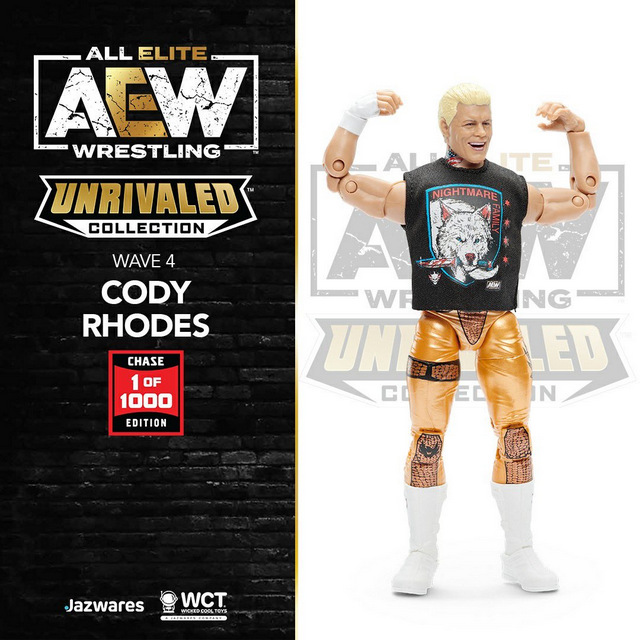 Kenny Omega’s third figure also sports a better likeness with blonde highlights this time. I’m not sure if I’d call it the definitive Omega head sculpt yet, but I appreciate WCT quickly using different head sculpts instead of using the same one with multiple figures. 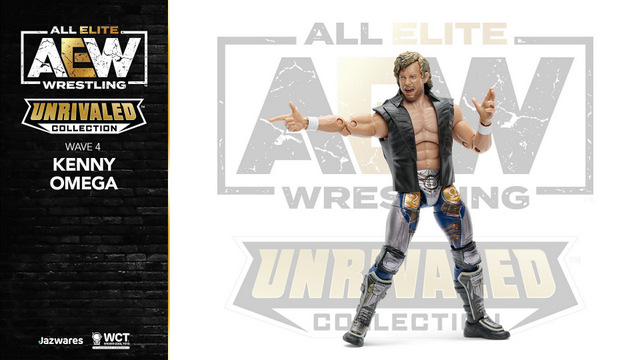 While I got the Woken Matt Hardy from Mattel’s WWE Elite line, this one looks pretty good as well and Guevara in the wave that’s a smart matchup pairing. 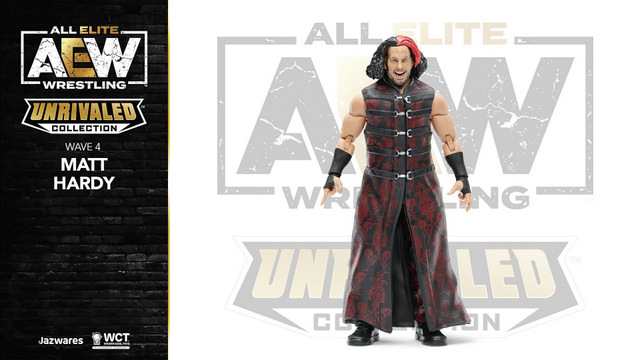 Matt Hardy also has a chase in this wave as well. 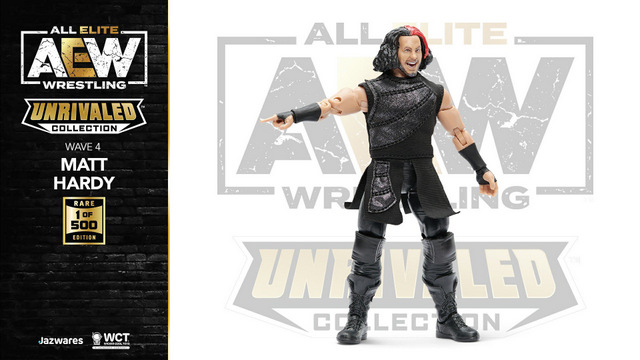 Pride and Powerful turned out really nice, but it reiterates the puzzling choice to not include Jake Hager in this wave as well to finish off The Inner Circle. Unless Hager is coming with an updated Chris Jericho? 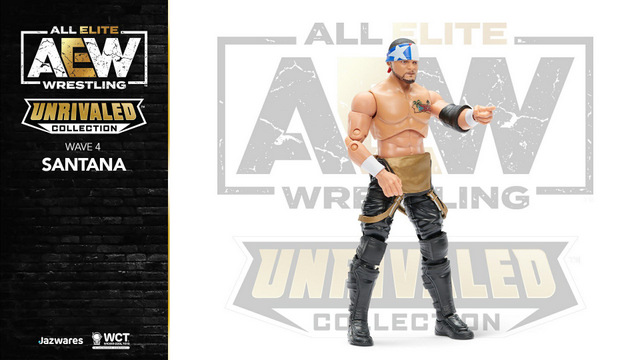 What do you think of AEW Unrivaled Wave 4? 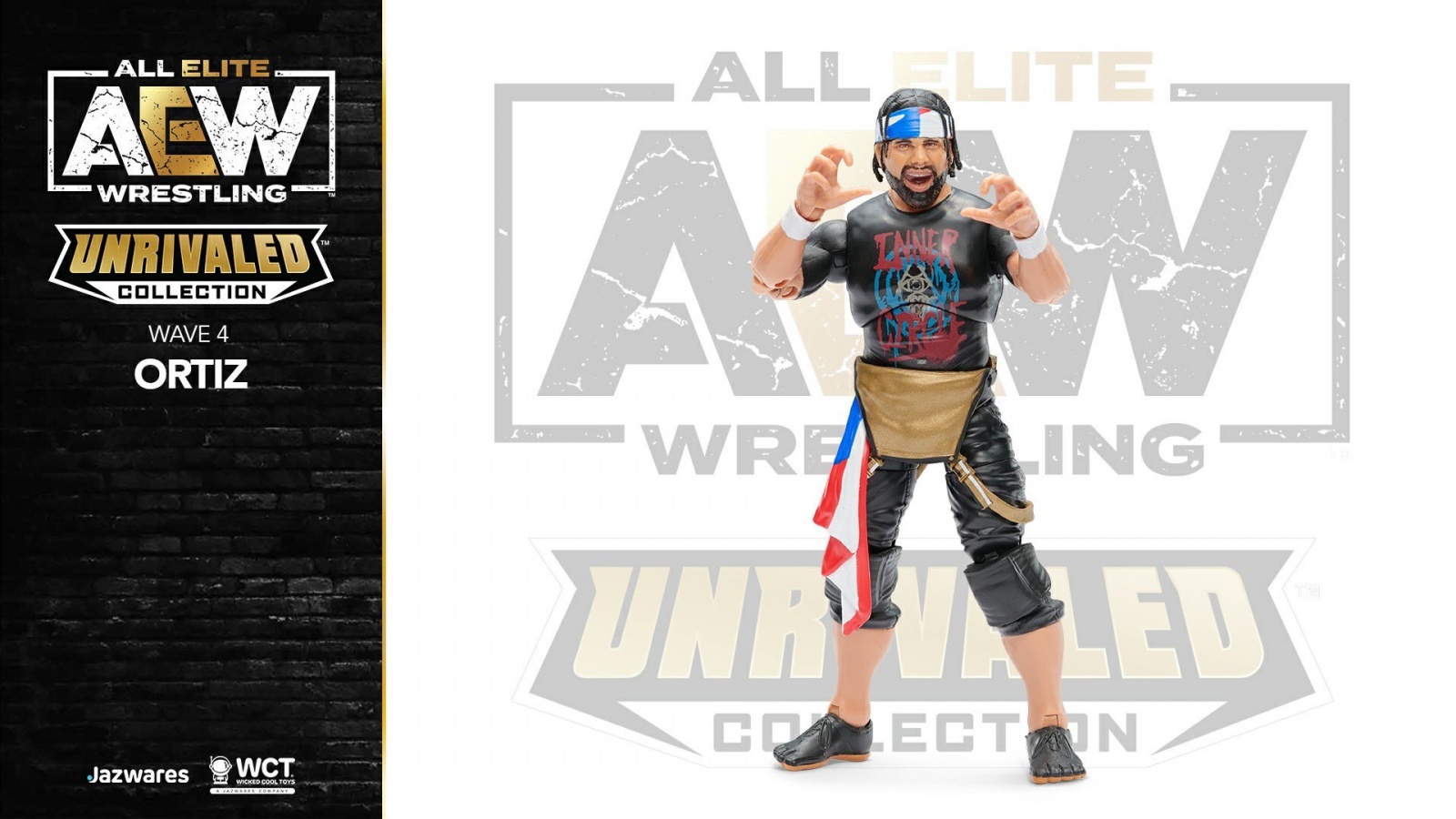