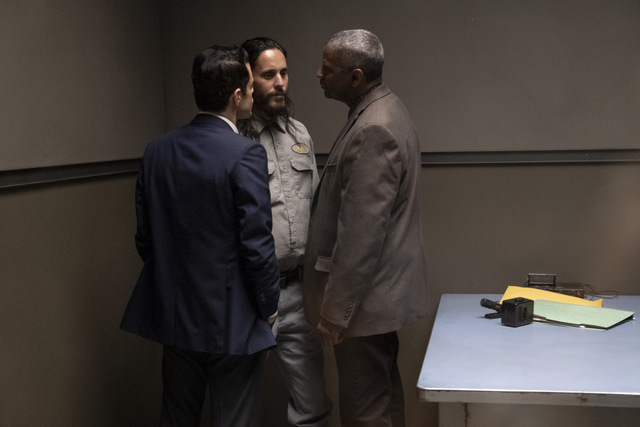 The Little Things plays out like a million paper cuts of little suspense, a dull investigation and an almost impressive squandering of three Best Actor winners.

It’s a film that constantly teases like it’s going to offer some satisfying twists or an unforgettable payoff and never delivers. This is a slow burn thriller that’s been doused in flame retardant with little hope of heating up to deliver anything interesting.

Denzel Washington returns after too long of an absence since 2018’s The Equalizer 2. This time he’s playing Joe ‘Deke’ Deacon, a burnt out detective returning to his former district after five years away. His instincts kick in when the new hotshot detective Jim Baxter (Rami Malek, Bohemian Rhapsody) is working on a serial killer case and Deke slowly inserts himself into the investigation. 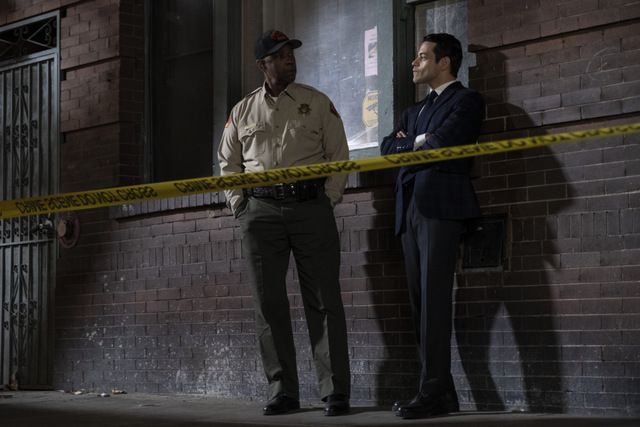 Malek is probably the most intriguing co-star Washington has been paired with since Chiwetel Ejiofor in Inside Man. At this stage in his career, there’s not a lot of roles Washington hasn’t done so there’s only so many fresh wrinkles he can bring to this tortured detective role.

That doesn’t matter because…it’s Denzel and his weakest performances are still better than a lot of actors’ best. Malek has a smoldering intensity where you just want to know what’s going on in his character’s heads.

In Jim, Deke sees himself — a detective obsessed with tracking down a violent serial killer at the expense of everything else around him. Director/Writer John Lee Hancock (Snow White and The Huntsman) could have gone in anti-Training Day approach and have Deke be a positive mentor that helps Jim overcome this dangerous obsession.

Instead, both of them go deeper and deeper into cliché detective territory with no relief in sight until they get a vague lead that suggests the creepy Albert Sparma (Jared Leto, Blade Runner 2049) is a prime suspect. Sparma doesn’t do anything to cast any doubt on his potential involvement in the cases.

Hancock heavily implies that Sparma is the killer right down to a potential victim recognizing him as he stalked her on an otherwise empty highway.

This was in Little Things’ opening sequence that played out like a goofy slasher flick or that horror mocking Geico commercial. The girl parks her car to go to a clearly closed diner and runs into the woods instead of getting back into her car. That was an ominous way to start the film and overall character intelligence doesn’t improve as it progresses.

It seems like more filmmakers consider two hours to be the starting point for their dramas regardless if the plot warrants that extended run time. That works if the film has a steady sense of progression.

Se7en was a to catch a serial killer thriller that kept you guessing with escalating stakes and surprises. It also has one of the most shocking conclusions in the crime thriller genre. The Little Things takes more of a cruise control approach that aims for a less sensational or interesting conclusion. It could have easily just been a 90-minute film and felt far more effective simply from getting rid of scenes that ultimately don’t amount to much.

Hancock attempts some artistic flairs like Deke seeing visions/hallucinations of the killer’s victims. It doesn’t fit with the rest of the tone of Little Things at all and comes off hokey. 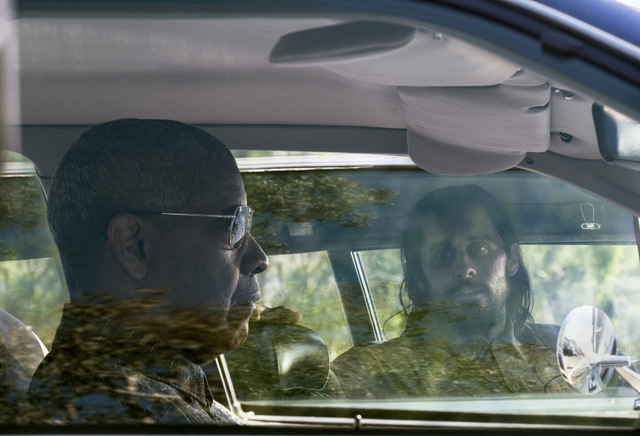 The final act exhausts the remaining bit of credibility left as the characters behave in in such ill-conceived and foolish ways that the end result almost feels justified. Even if it leads to a flat conclusion.

With Washington, Malek and Leto in lead roles a film can only be so bad, but The Little Things offers little in return for viewers expecting more than a trio of powerhouse performers.