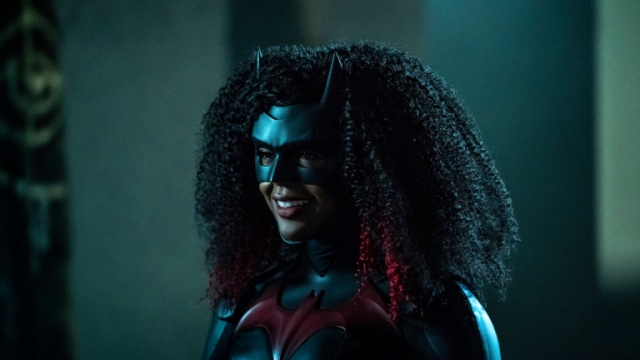 Congrats to the Batwoman team for getting an early season three renewal. That means Javicia Leslie has at least another season to hopefully convince the writers that Batwoman is the main character and not Alice. Bat Girl Magic! looked to get started in that direction (kinda) by bringing in a familiar Batman villain this week.

If absolutely for no other reason, this episode is a winner because of the clever play on words for the title.

Ha! Just kidding. It wouldn’t be Batwoman without Alice getting just as much (if not more) screen time as our title character. Still, Bat Girl Magic felt like a major improvement from recent episodes even stretching back from last season.

Victor Zsasz (Alex Morf) is in town on a killing streak. He’s been hired to track down the person responsible for unleashing the magic cure onto Gotham. That’s Mary who unwittingly used Alice’s serum to cure the residents from the bat bites in an effort to draw out Safiyah (Shivaani Ghai). 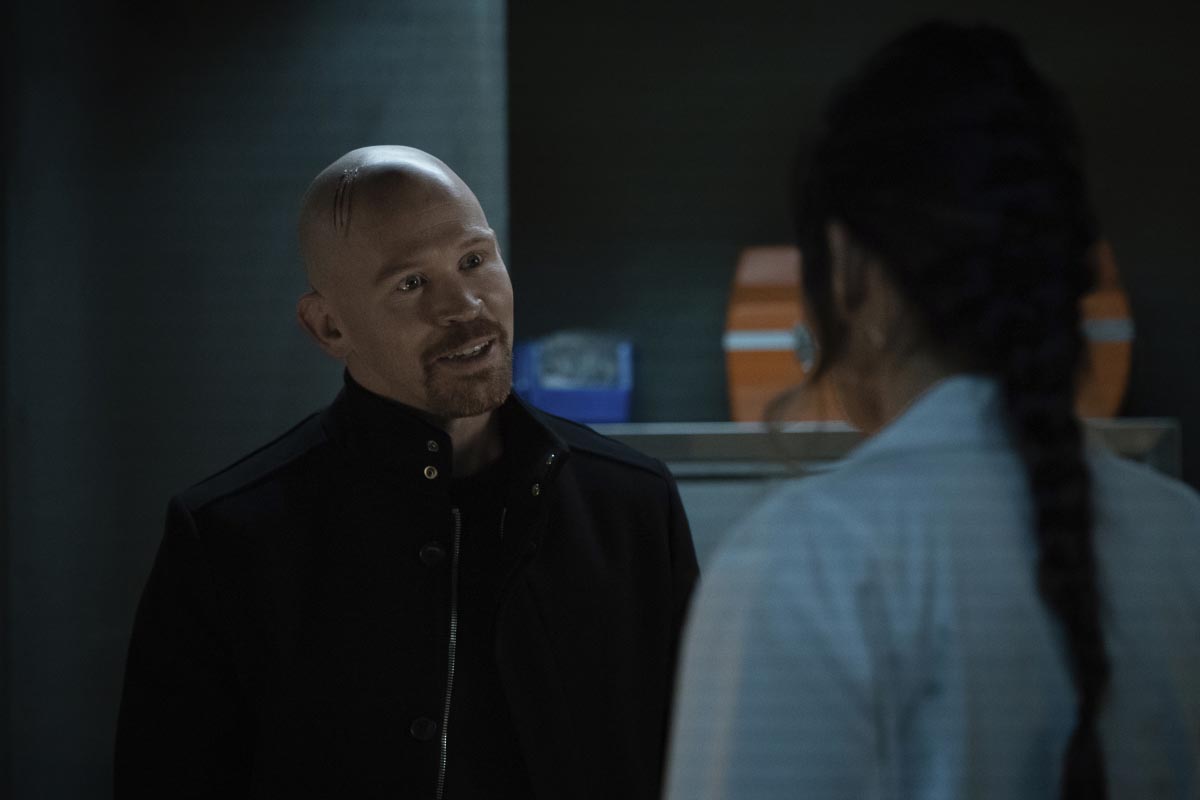 Ryan knows Zsasz as she used to date his roommate? Well, Zsasz doesn’t strike me as the having a roommate type, but as he mentioned he’s always down for lesbian drama, so maybe that was while he was still finding his career path?

The trouble with Zsasz is the character was done so well in Gotham that this version can’t quite match up. That’s more to Gotham’s Zsasz being a semi-regular character. Morf does a fantastic job of breathing different life to the character and making him feel like an organic fit in this take of Batwoman.

Morf’s Zsasz brings some unique flair and a missile launcher in a likely unintentional callback to one of Gotham’s most shocking deaths. Zsasz calling out Ryan by saying he doesn’t see the you in Batwoman was a nice touch that was far less forced than some other cosmetic changes already done on the show.

This prompts Ryan to put a new wig to be truer to herself instead of borrowing Kate’s suit. New look. New Batwoman. The new wig is a major visual improvement.

I also like that Mary and Luke are struggling to cope with Kate’s death and how Luke is constantly giving Ryan grief for not being Kate. That makes sense and is completely legitimate for Kate’s closest ally. Mary’s taken to Ryan far quicker and gives her a job to help keep Ryan’s parole officer off her back. These parole officer scenes should be better, but right now they come off too stiff.

By the episode’s end, Luke apologizes and offers Ryan a peace offering with new stylized batarangs. That was a nice touch and it’s nice to see the core cast of Batwoman moving on from last season’s biggest anchor. 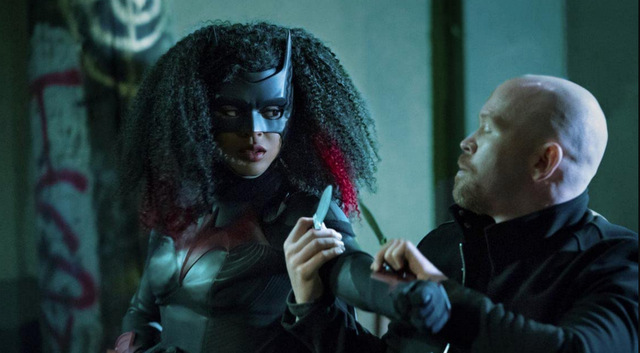 While Batwoman’s arc on…Batwoman is terrific, the series continues to be bogged down with Alice. The writers now seem to be on this kick of making her an anti-hero/charismatic villain and it comes off even worse now that the series’ main character is a black woman.

Alice and Sophie get taken to Safiyah’s magical island so Safiyah can tell Alice she was set up and wasn’t really responsible for killing Kate. Great so this subplot will continue throughout the season. 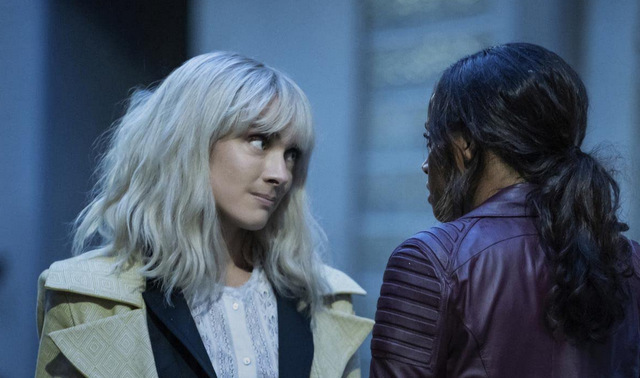 That’s the worst possible outcome as is keeping some flickering embers going for a return of Kate Kane that the show is never likely going to be able to pay off. Or do we expect Ruby Rose to have some change of heart after abruptly leaving the show after the first season?

Batwoman is showing that it can progress just fine without Kate. Now the writers need to do the same with Alice.