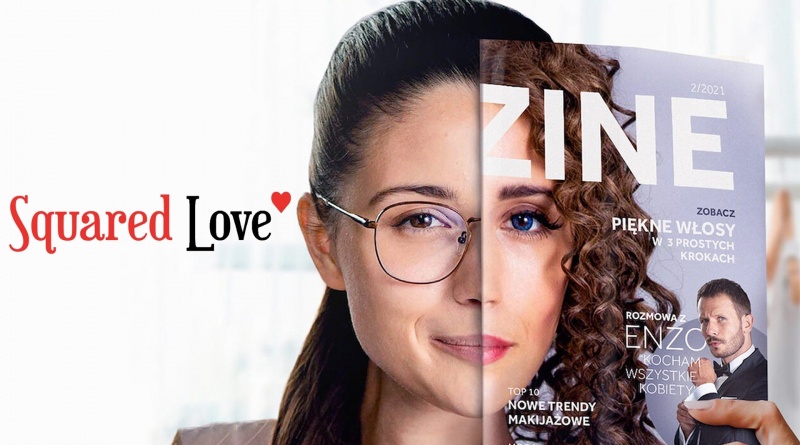 Squared Love is for everyone who thought romantic comedies are too simple and basic.

Needlessly complicated to the point where it feels like the filmmakers have forgotten what they’re doing, the film bumbles along for nearly 70 minutes before anyone seems to realize the two leads need to start falling in love.

Buried underneath a mountain of subplots, the film actually has a decent premise. Monika (Adrianna Chlebicka) is a teacher who loves coming up with creative lesson plans for her students.

Teaching doesn’t really pay the bills let alone help square up her father’s debts so she moonlights as the famous model Claudia, the face and body plastered over several billboards and buildings.

Enzo (Mateusz Banasiuk) is a playboy, who might actually be a journalist of some renown though he’s never shown writing anything. The script isn’t exactly clear on this let alone why Enzo has to stop having people call him Stefan.

Regardless of his name, Enzo’s boss/not serious girlfriend is tired of his shenanigans and throws him out of her place. This prompts Enzo to crash with his brother and niece, who conveniently is one of Monika’s students. Enzo also is cast to do a photo shoot where he makes a less than stellar impression with Monika as Claudia.

This case of dual identities before Enzo realizes he’s in love with the same woman is all the film needs in terms of a plot.

Bizarrely, screenwriters Wiktor Piatkowski and Marzanna Polit introduce a series of subplots that somehow take priority over getting Enzo and Monika together.

The principal at Monika’s school questions her teaching method and seems giddy at the prospect of her students doing so poorly on a national test so he can fire her. Enzo and his brother also apparently start forging letters so his niece thinks his mother is still communicating with her instead of enjoying a midlife crisis/selfish time alone.

Along the way, Enzo goes from despising children to realizing they’re not so bad. Monika’s father deals with a blackmailing employee intent on spoiling her secret while Monika is also the super teacher going above and beyond the call of duty to help her students. It’s a lot. A whole lot that doesn’t so much add interesting layers to this romantic comedy cake as it does ruin the recipe.

This is a Polish film with some creative voice dubbing. At times characters are speaking while their mouths are closed while other moments seem like the dialogue got lost in translation.  Director Filip Zylber (Serce nie sluga) doesn’t seem to have an abundance of patience exhibited by hastily ending scenes when it seems like the point or moment has just occurred. 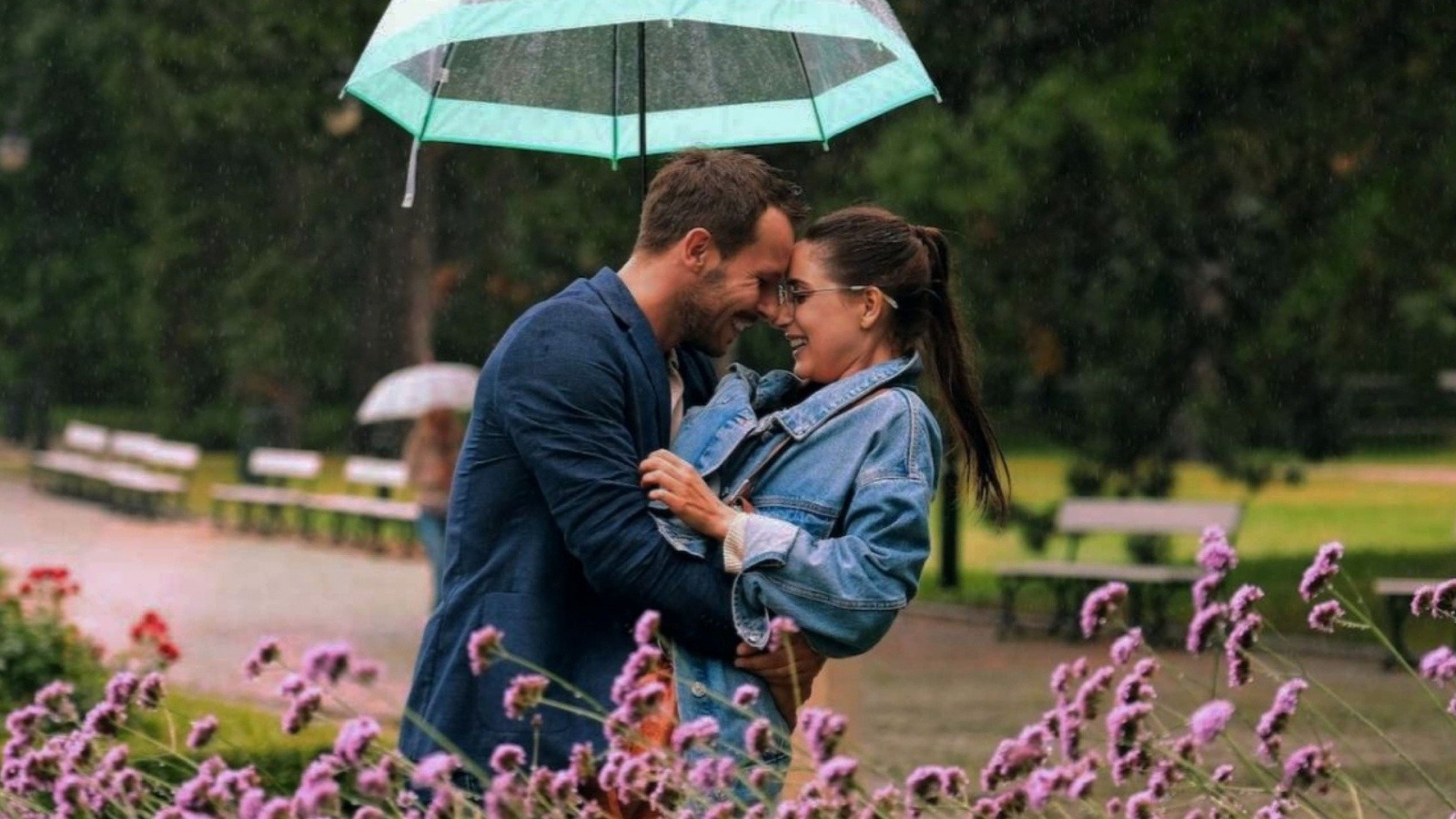 That’s especially damaging for the Monika/Enzo plot. It feels like huge chunks of the movie that would explain why Monika or Enzo fell for each other were cut out. Maybe Zylber wasn’t at fault for the questionable editing and there’s a Zylber Cut somewhere out there that will make sense of everything?

Transitions are awkward and it feels like Zylber lacks a competent sense of pacing and what plot points are essential to his romantic comedy. Small hint: it’s the scenes that focus on the couple getting together and the one or two obstacles threatening that happy ending.

Banasiuk tends to smile his way through his scenes as if to imply he’s an earnest and trustworthy guy. Instead he comes off like a sleazy car salesman or the kind of guy woman would want to make sure they keep their drink covered around him. It almost feels like Zylber directed him to act as disingenuous as possible. Chlebicka fares slightly better as Monika is allowed to show genuine care for others.

Squared Love is a colossal romantic crash and burn serving as a prime example of why the rom com genre is better off sticking to the genre playbook.