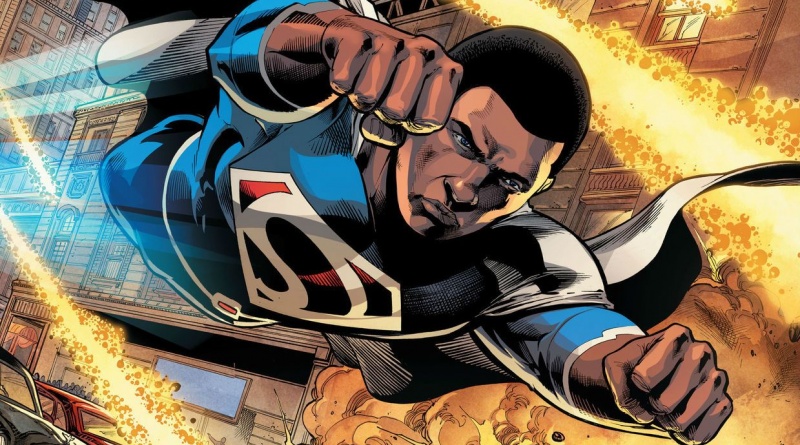 One of the biggest announcements over the weekend was the reveal that Young and the Restless star Sasha Calle has been cast as Supergirl for the multiverse spanning Flash film.

There’s already a number of interesting takes on Calle as The Girl of Steel online with her natural brunette hair and a blonde hairstyle.

Some fun with today's news, congrats to our new Supergirl @SashaCalle pic.twitter.com/Bs9P6ahjJb

We already know the Ezra Miller film is going to fully explore the Multiverse concept with both Michael Keaton and Ben Affleck’s Batman characters appearing in the film. Calle’s Supergirl opens up a new world of possibilities for what we could see with this glimpse through the Multiverse.

One of those possibilities is the arrival of a black Superman. There’s actually DC continuity in place for the character as Val-Zod exists in the New 52 Version of Earth 2 alongside the Justice Society.

Additionally, there’s an Earth-23 Superman, Kalel/Calvin Ellis, that also doubles as the president. This Superman is the leader of a Justice League where most of the team is comprised of black heroes in a shift from the norm. I’d also love to see this take of the Justice League in some form or fashion as it would be a fun alternate look at the team. Maybe that’s a project Warner Bros. Animation could collaborate with screenwriter/The Next Batman writer John Ridley? 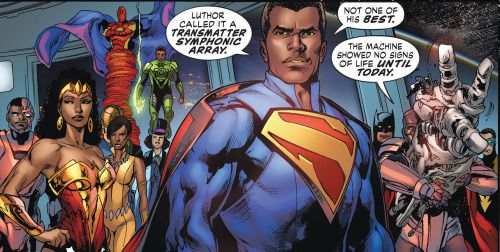 With the rumors that Warner Bros. has discussed trying to bring Michael B. Jordan into the fold, there’s an avenue for it, which might be easier with a more diverse Kara Zor-El in the mix as well. What do you think?