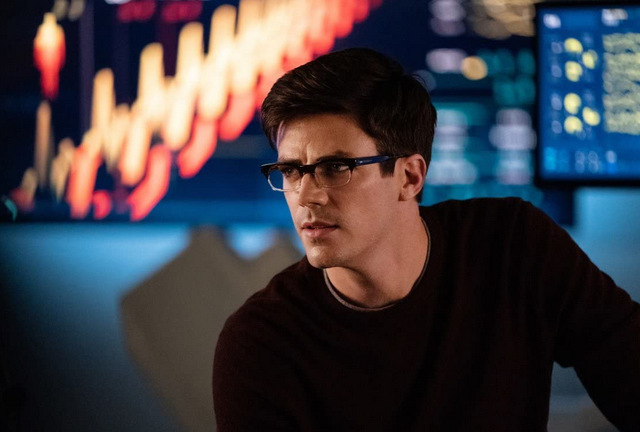 Arguably no superhero show was affected as much by the pandemic as The Flash. The series was in the home stretch of its sixth season and winding down the payoff to the Eva storyline. All’s Wells That Ends Wells is a mixed bag as the story couldn’t be rushed to completion in one episode even if it feels like the storyline has overstayed its welcome now.

Barry’s down to one percent of his speed left while Eva’s going after Black Hole hideouts. She crashes The Top and Mirror Master’s hideout and shatters Mirror Master, one of her original duplicates. That’s kind of a fun spin on the whole Mirror Master/Mirror Master II deal from the comics. 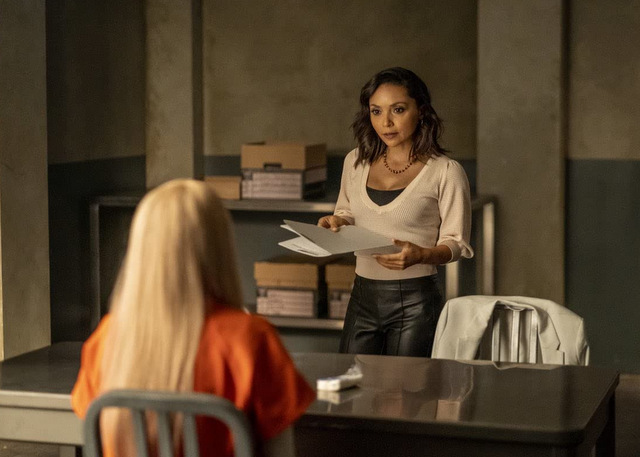 The Top has partnered up with Eva to unleash a bomb over Central City. I’m very unclear Eva’s end goal at this point or why she’s spending all this time on these mind games with Iris. And at this point Iris doesn’t have a ton to do besides stumble through illusions in the Mirror Verse while she tries to find a way out. It was odd that Kamilla is just vanished for now too.

Since he’s operating on fumes, The Flash can’t do much to stop Eva at this point so it’s back to the drawing board for Team Flash 6.0.

The operations team has had a few new faces join the mix, but with Chester, Allegra and Nash Wells holding things down it definitely feels like a change has come. This transition didn’t happen overnight yet it still feels so abrupt. One thing for sure is Sue and Ralph won’t be back as they’re staying way off the grid after Eva framed Sue for Carver’s murder. Surrrre. 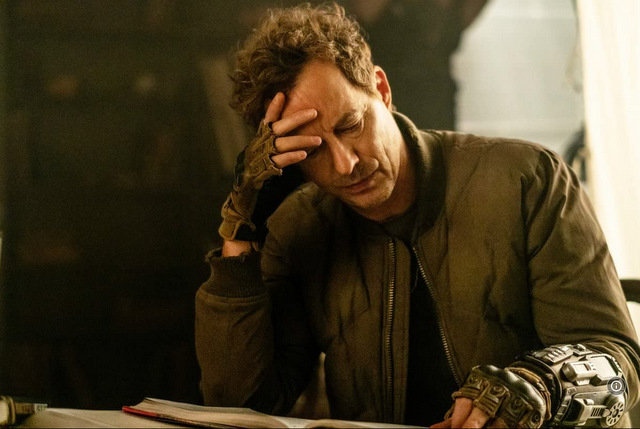 Nash is visited by The Council of Wells, who mention he has some residual particles that could trigger Barry’s Speed Force again — the only catch is Nash will have to sacrifice himself. Naturally, Nash isn’t keen on dying and tries some alternatives.

It’s funny how if one person raises a concern only to get blown off midway through, that person’s concerns always pan out. It’s become a storytelling crutch to the point the random science-gibberish Nash was talking about was invalidated the second Chester questioned it. This initial workaround led to Barry absorbing the personas of the Wells.

Clearly the creative team had to adjust on the fly due to COVID, but going the comedic route for the season premiere considering the dramatic cliffhanger from last season sure seems like a weird way to go. Grant Gustin was game for playing the different Wells although my favorite was (not a shocker) Harry Wells. Of all the characters that got killed from Crisis, he’s the one that I wish was restored during Oliver’s wish list tour.

Ultimately, Nash decides to sacrifice himself so Barry can get a supercharge while Barry questions how can he be The Flash without a Wells on this team? I get the intention with the drama here, but it’s literally not like he’s been working with the same guy all these years. If anything the rotating nature of the Wells should make this “goodbye” less emotional.

Regardless, The Flash is back and he takes out the Carver bomb. This does not thrill Eva, who checks out some old files from her husband with the night of her incident. Instant replay clearly shows Eva and her mirror image on the same freeze frame as Eva realizes she’s the reflection. Or she could have just watched a Jordan Peele film… 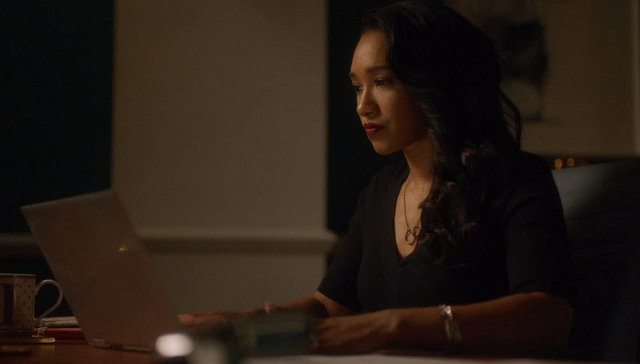 And what was it that Iris saw on the Mirror Verse computer?

All’s Wells That Ends Wells potentially shakes things up in a major way with Flash regaining his powers and the potential of no more Wells although that idea never seems to stick. It doesn’t quite feel like the start of a new season just yet as this felt very much in tune with the beat of last year. It’ll be interesting to see how the season plays out once the threat of Eva is completely wrapped up.