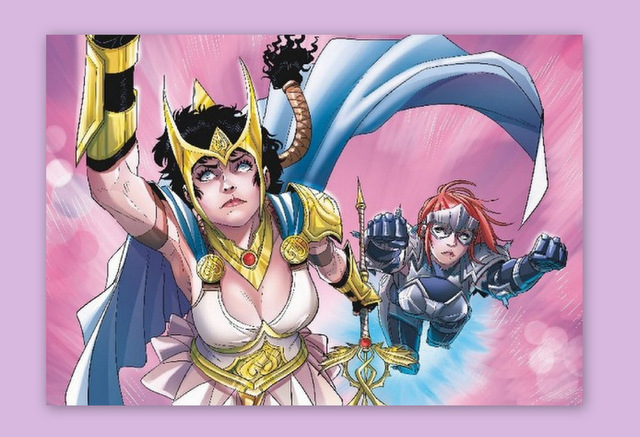 Creating a multiverse event comic was never going to be easy so patience was always going to be key for Commanders in Crisis. As the series reaches the halfway point (of hopefully just the first initial arc), the book is speeding toward its potential with its best installment yet.

A large factor in that is writer Steve Orlando loosening the implied restrictions with the debut of two more super-powered characters. Not that the Commanders are bad characters, but the gimmick suggested there wasn’t the possibly of other heroes joining the fray.

Over the years Orlando has shown a gift for creativity and world building so it’s been fun seeing him establish his own sandbox with unique and interesting characters. 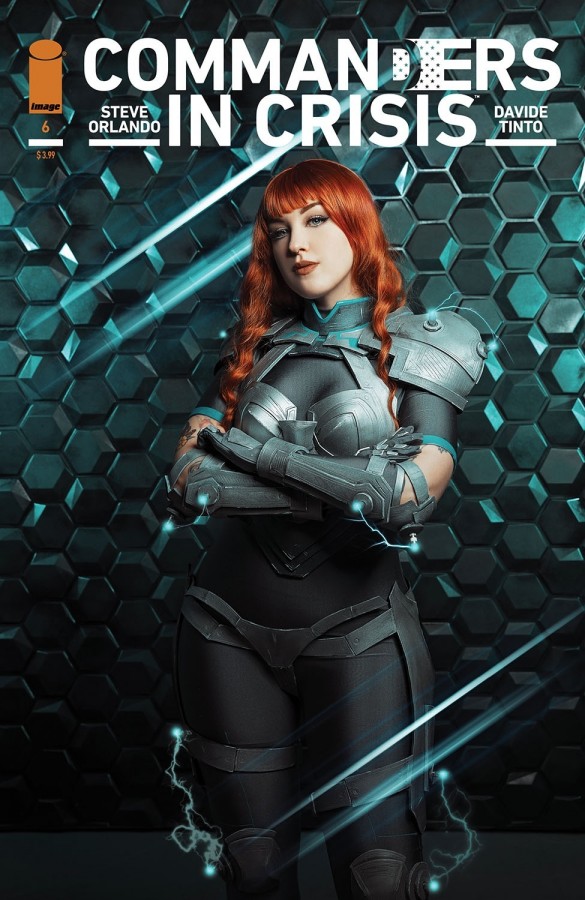 If anything, in earlier issues Orlando had to establish the premise in a quick manner to grab readers’ attention. With the plot and early introductions out of the way, Orlando can have more fun playing up character dynamics and relationships.

David Tinto’s art has been a revelation these last six months. His style is immensely accessible and his characters are so full of personality and energy that every page is a treat.

This issue saw the team take a more proactive approach to dealing with the death of empathy from two different paths. I like the idea of teams tackling a problem beyond the suggestion of “the smartest member” and Orlando is leaving it wide open in terms of which approach will work out in the end.

Commanders in Crisis is quickly establishing itself as one of the more fun and original comic book series going today.

Get the first volume of Commanders in Crisis from Amazon.