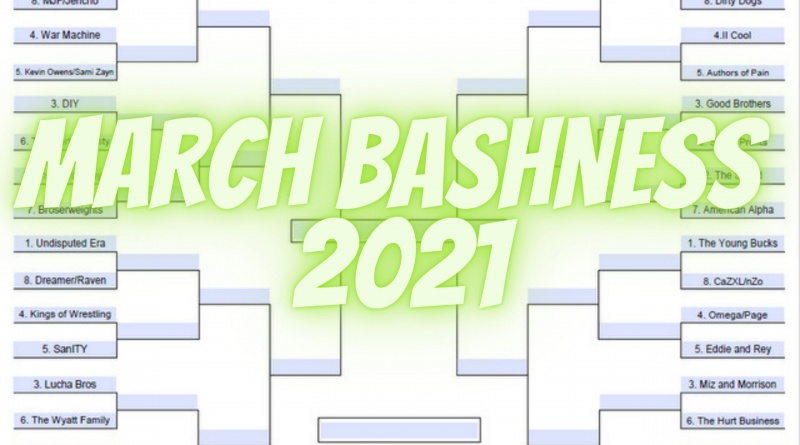 It’s that special time of year again. We’re back for another round of March Bashness, one of my favorite and overwhelming projects I do every year. Thankfully between Mattel and Wicked Cool Toys cranking out some stellar tag teams over the course of the last year I’ve got plenty of teams in the field.

One big change is a limited amount of classic teams. They tend to dominate the field and I wanted to level it a bit with more contemporary/modern era teams. Besides, I’m fully expecting to knock out some more teams (British Bulldogs? Powers of Pain?) along with the already confirmed Dream Team, Pride & Powerful, SCU and Jurassic Express and it’s always good to have some newcomers step up.

If you’ve never taken part in March Bashness the rules are simple: vote on the team you think will win and I’ll play out the action with the figures each round until a champion is determined. That’s enough hype, let’s meet the teams and matchups for the first round of March Bashness 2021 to see what team will capture the coveted Boynes Trophy: 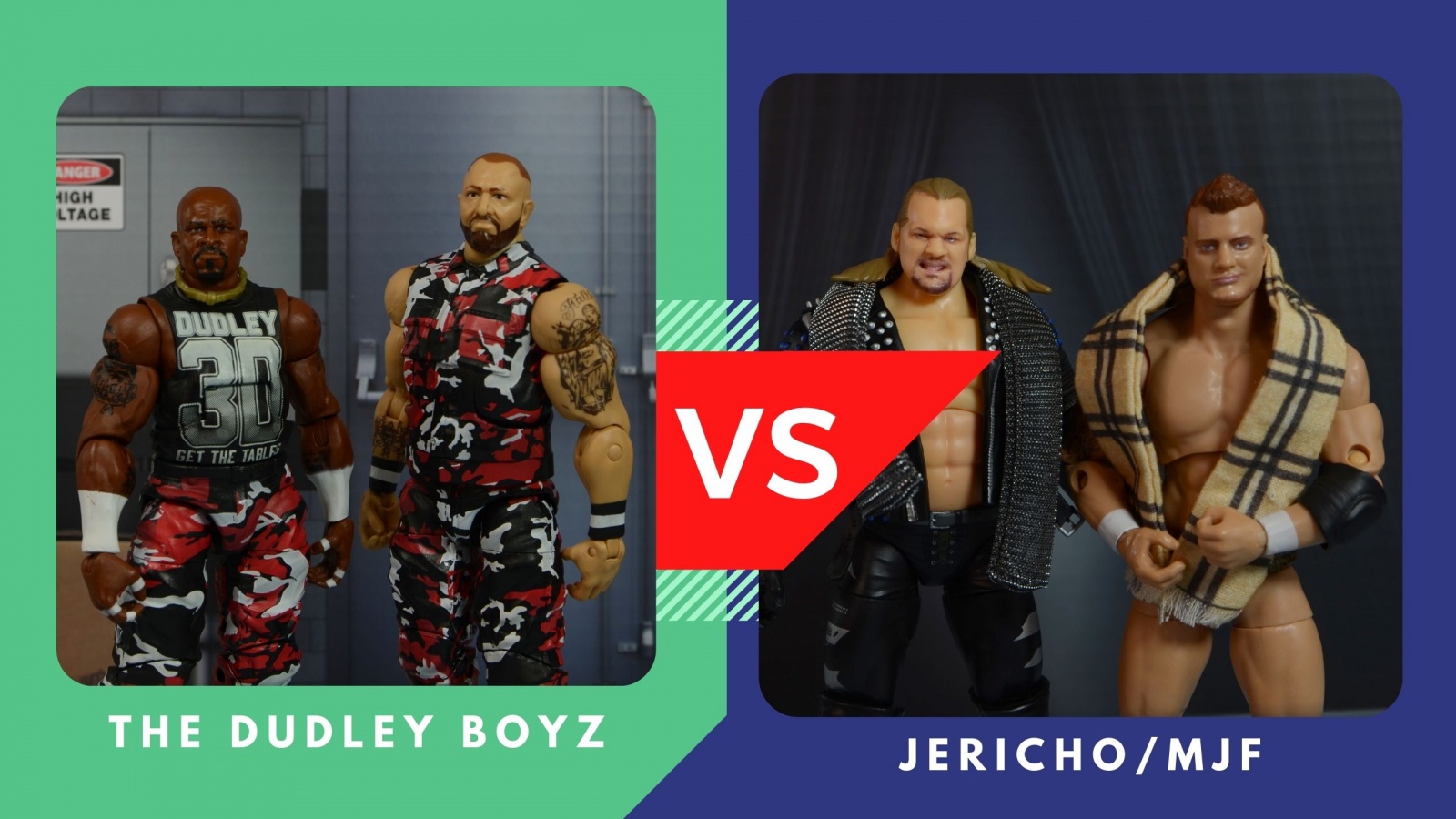 The legendary and acclaimed brothers face off against the dancing and singing leaders of The Inner Circle. 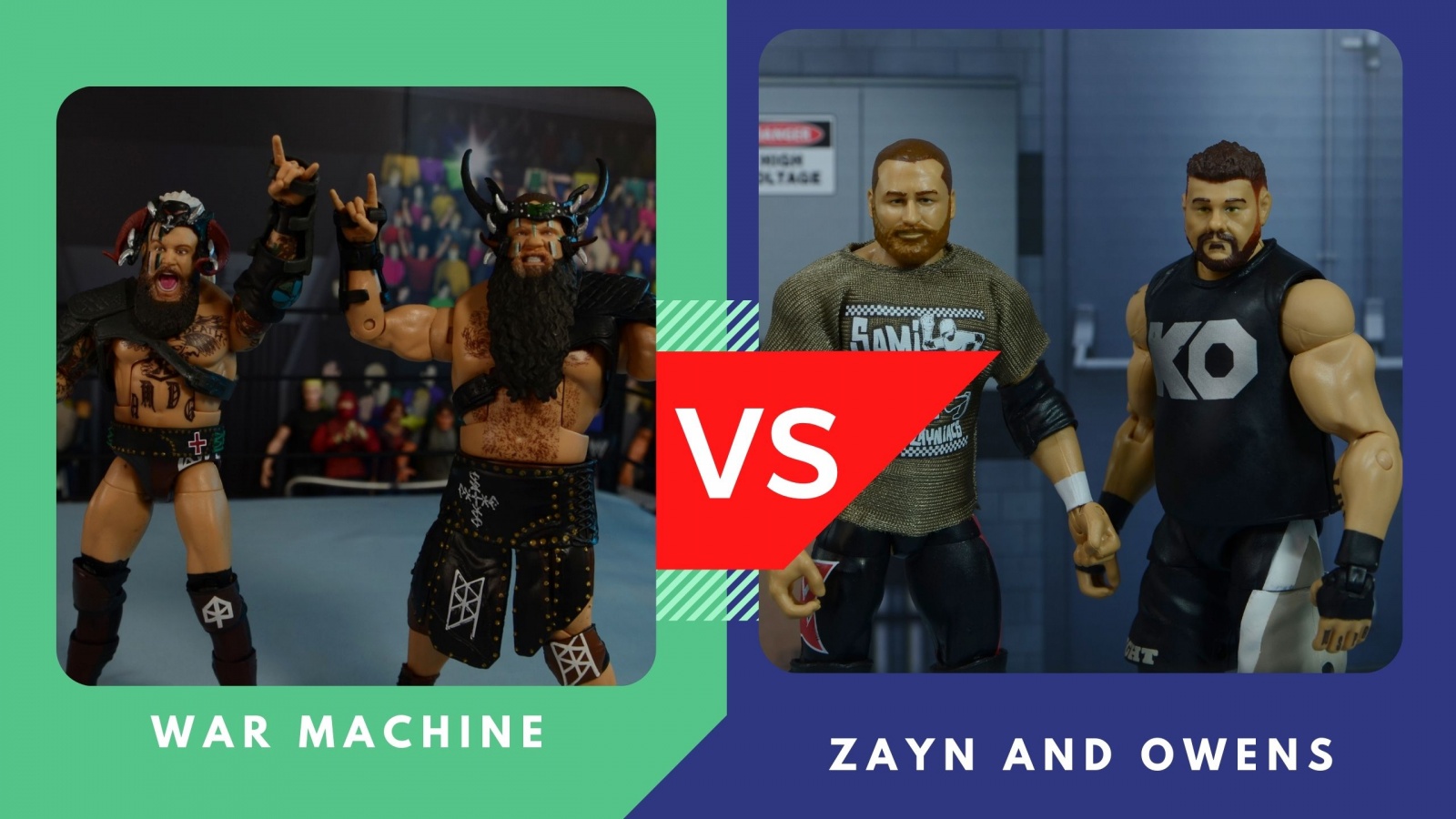 This battle of Ring of Honor tag team champions from different eras is about more than bragging rights and will determine who reaches the next round of the bracket.
[yop_poll id=”33″] 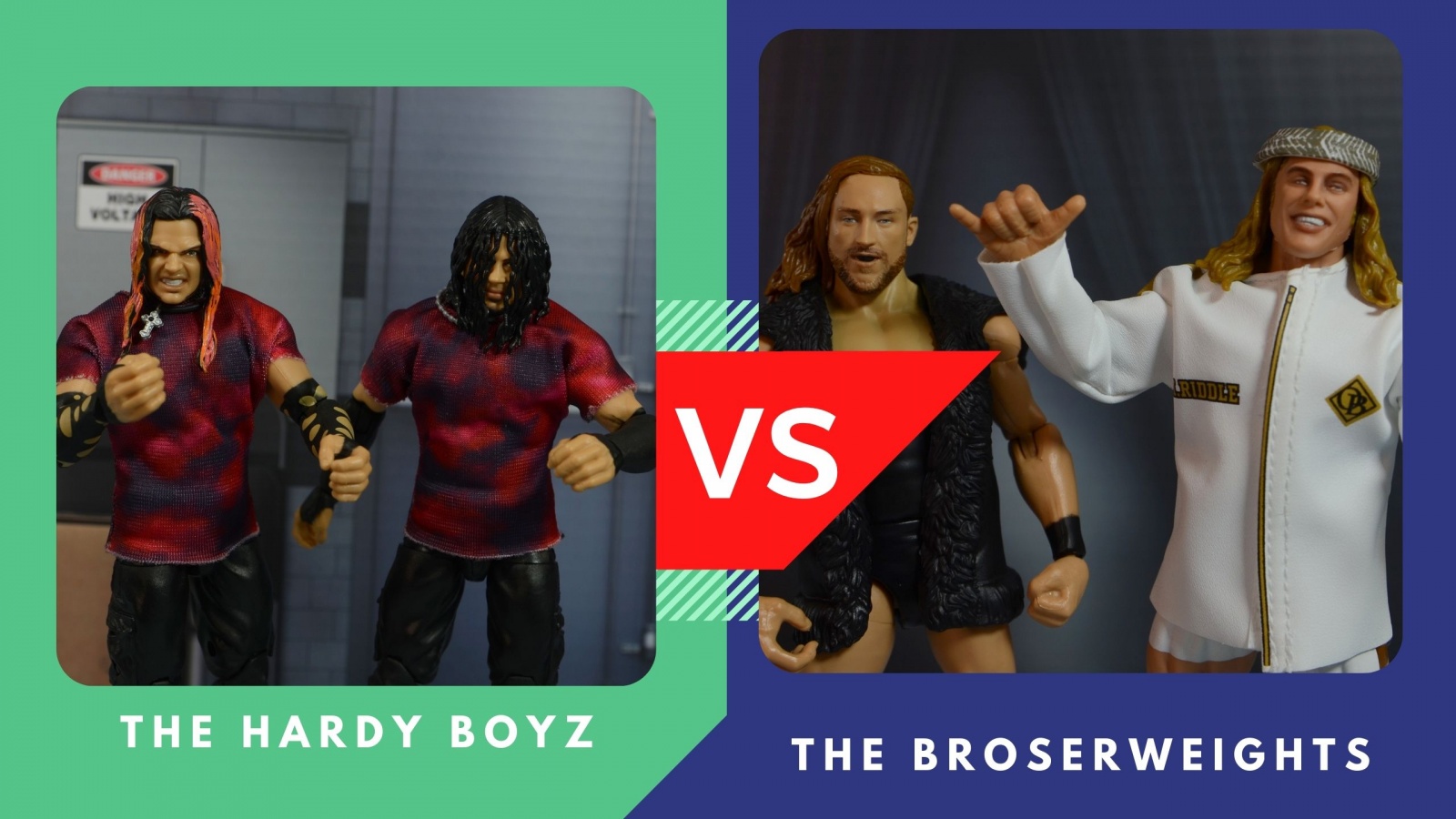 What Pete Dunne and Matt Riddle lack in experience they make up for with savvy submissions and knockout moves. Will it be enough to stop the high flying Hardy Boyz?
[yop_poll id=”34″] 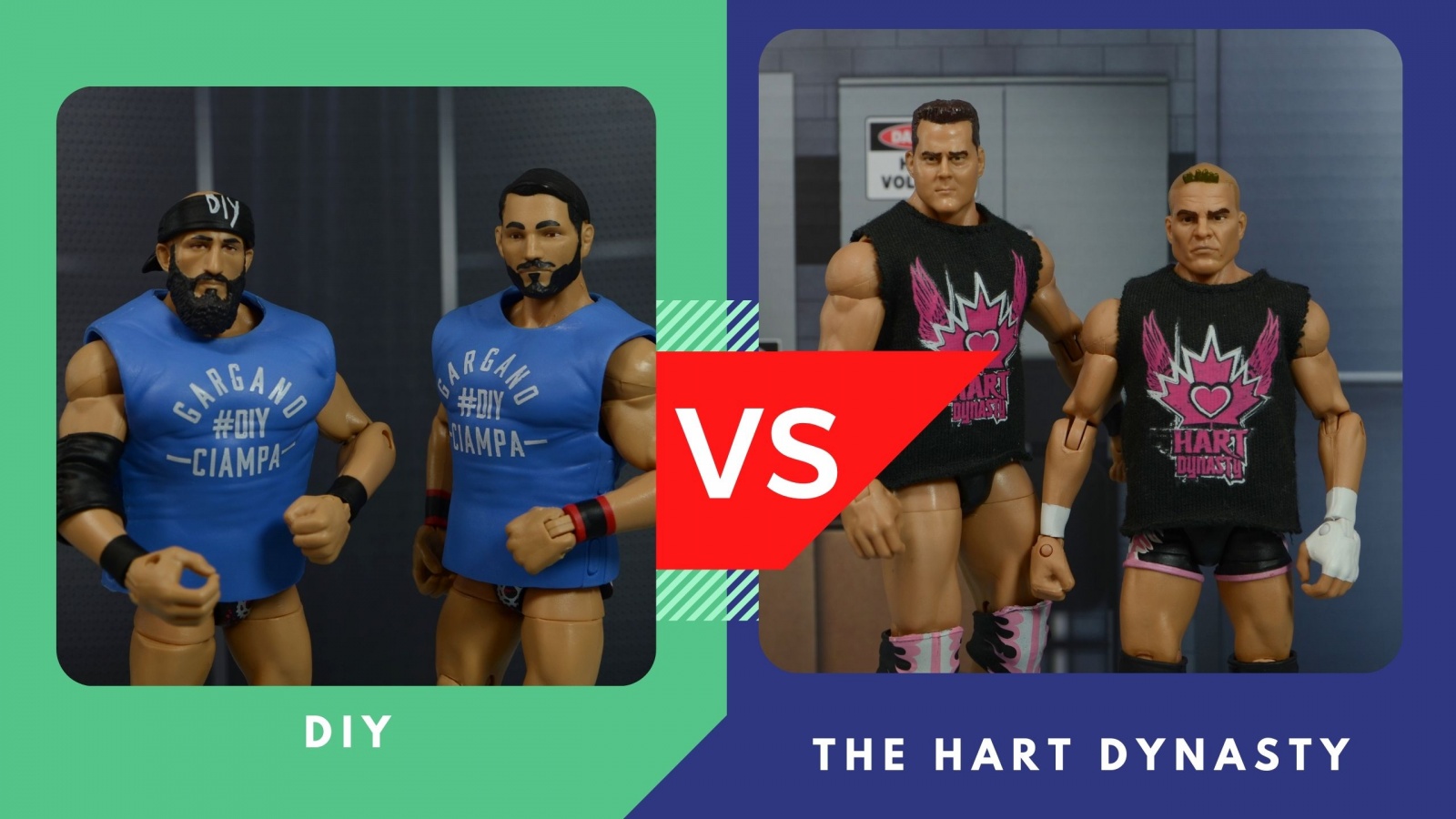 The Hart’s blend of power and speed prove a unique blend of styles, but DIY has claimed victories against half the field and is a trendy Fatal Four pick.
[yop_poll id=”35″] 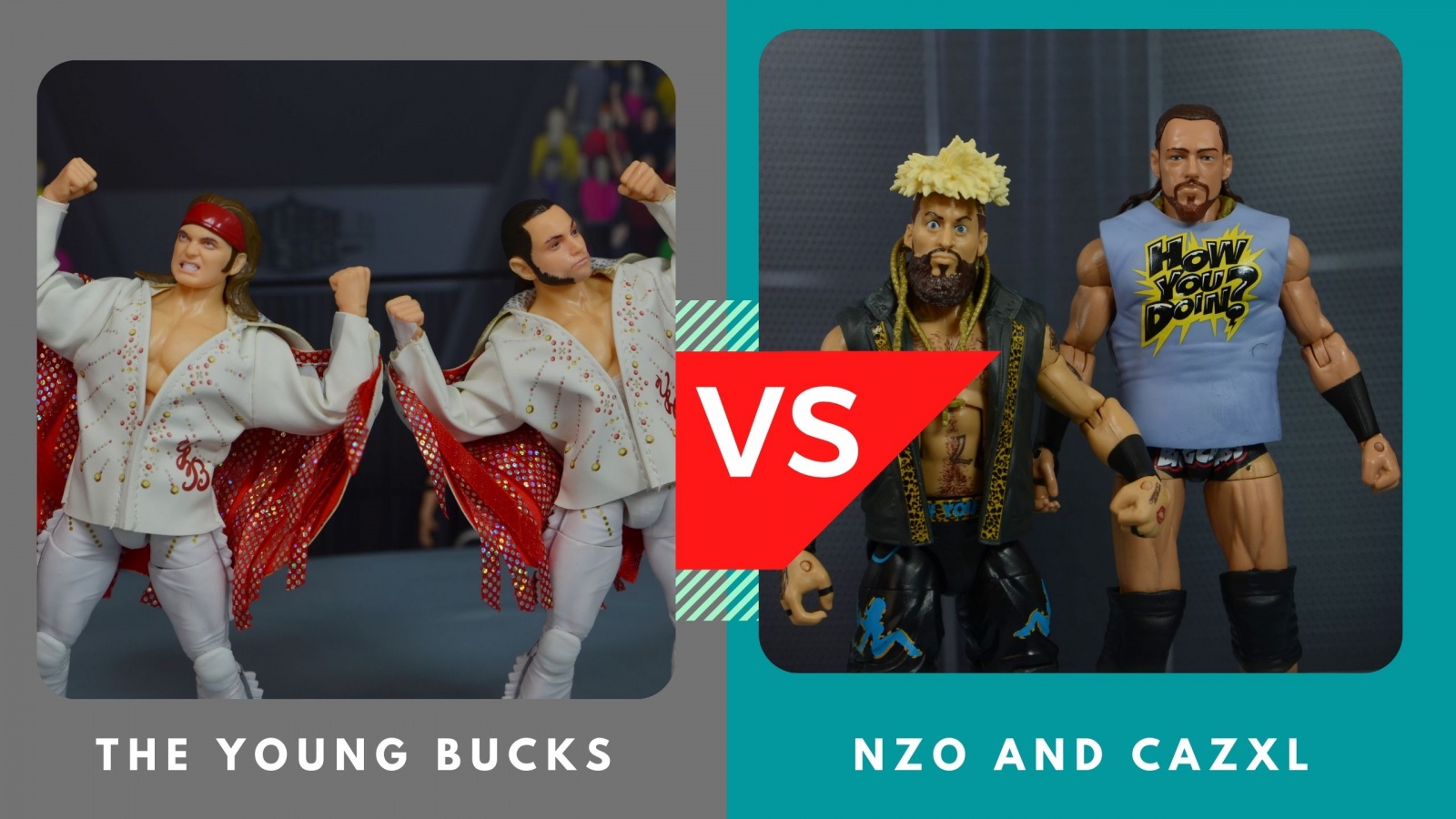 The overall top seed looks to follow in the footsteps of The Hart Foundation and Four Horsemen in running the table. First up is a challenge for the play-in team of the former Cas and Enzo as they continue their improbable comeback.
[yop_poll id=”36″] 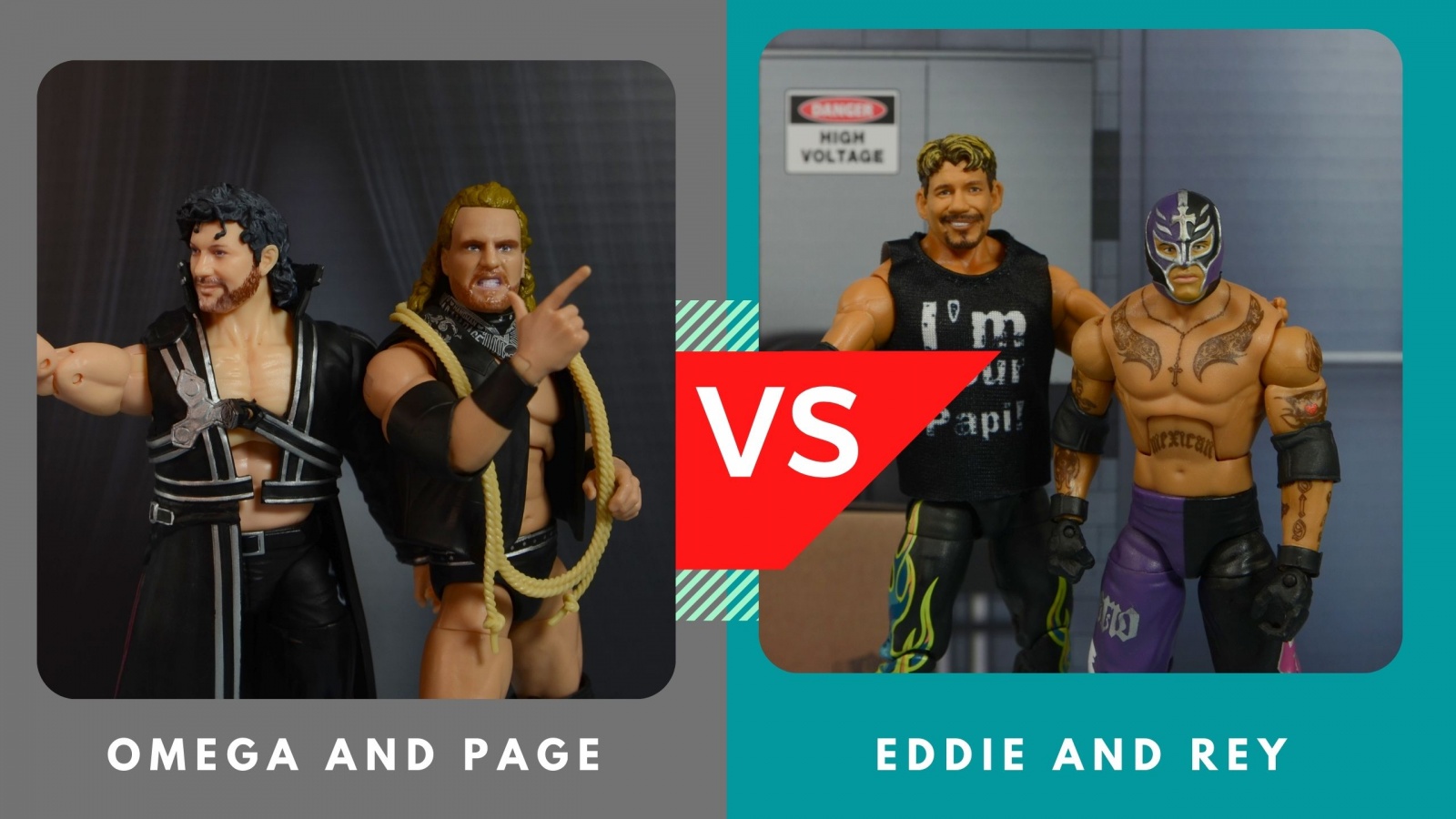 This is the first-round our panel is most anticipating with the battle tested Elite team facing off against one of the most cunning and dynamic teams in the tournament.
[yop_poll id=”37″] 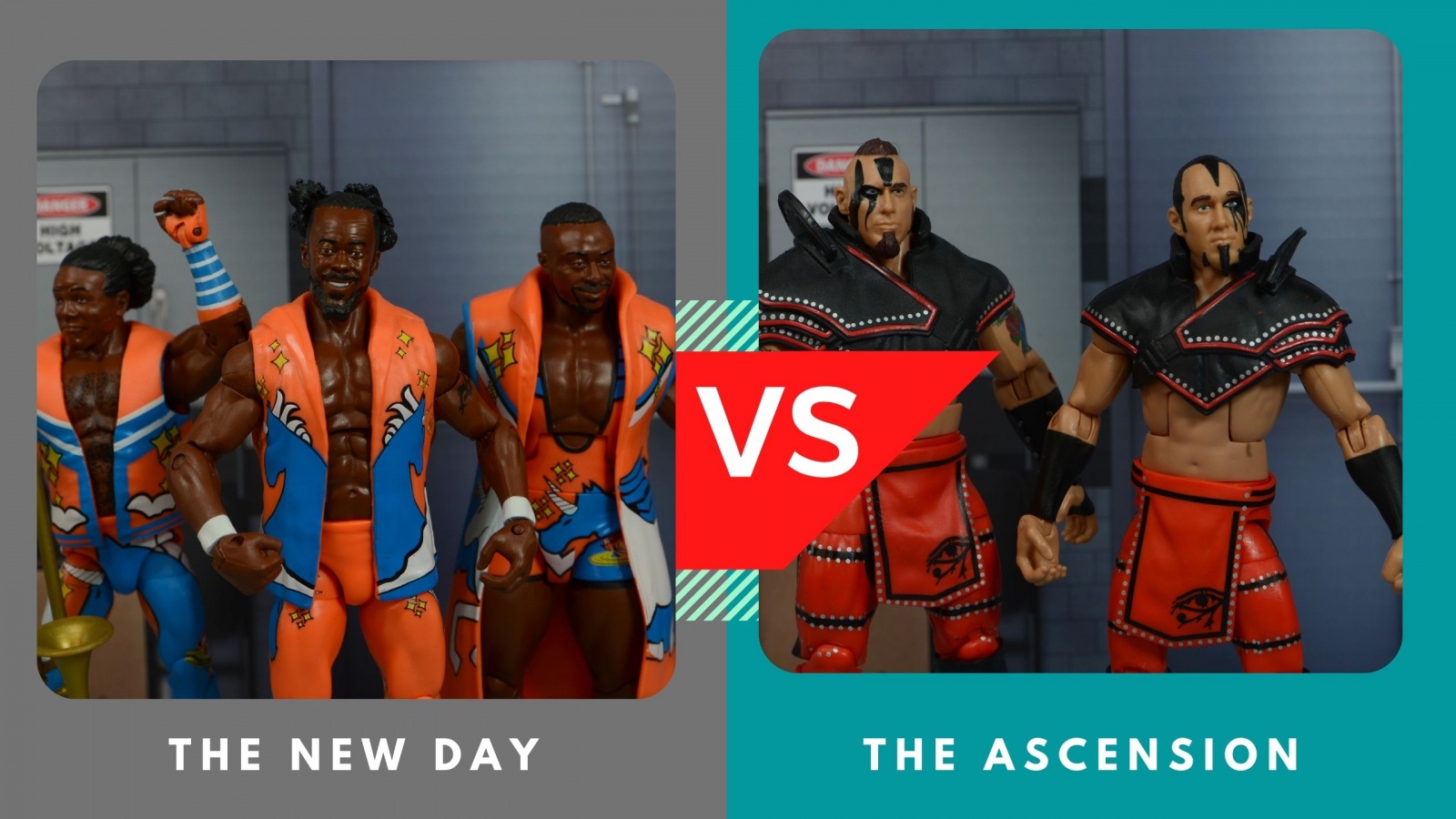 New Day was not thrilled with not earning a top seed and look to take out their frustration out on the powerhouse NXT duo.
[yop_poll id=”38″] 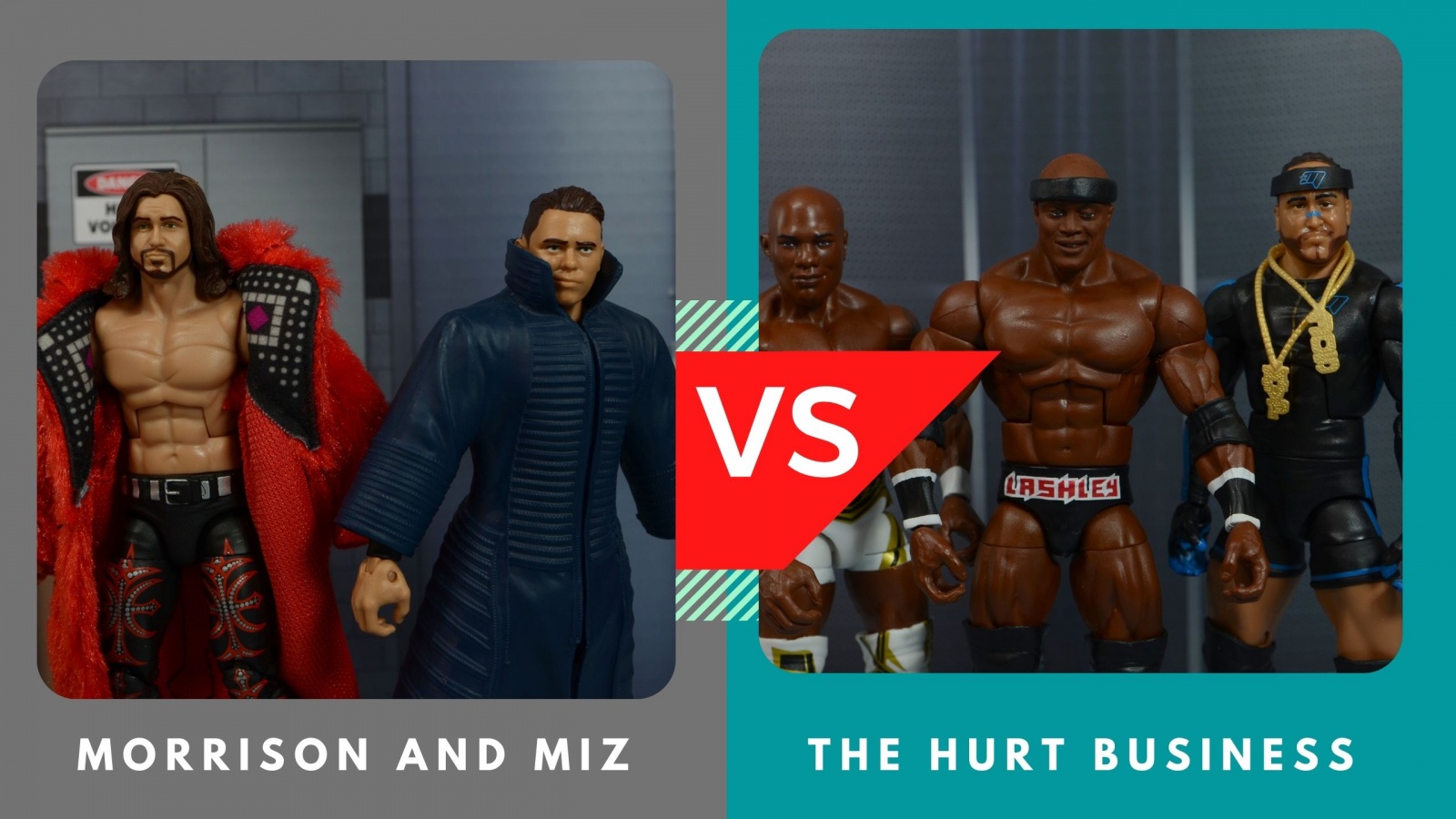 While our experts predict this could be an upset, Miz and Morrison have been a decorated team for years and have plenty of tricks in store. Will that be enough to stop a combination of The Almighty Bobby Lashley, MVP and Shelton Benjamin?
[yop_poll id=”39″] 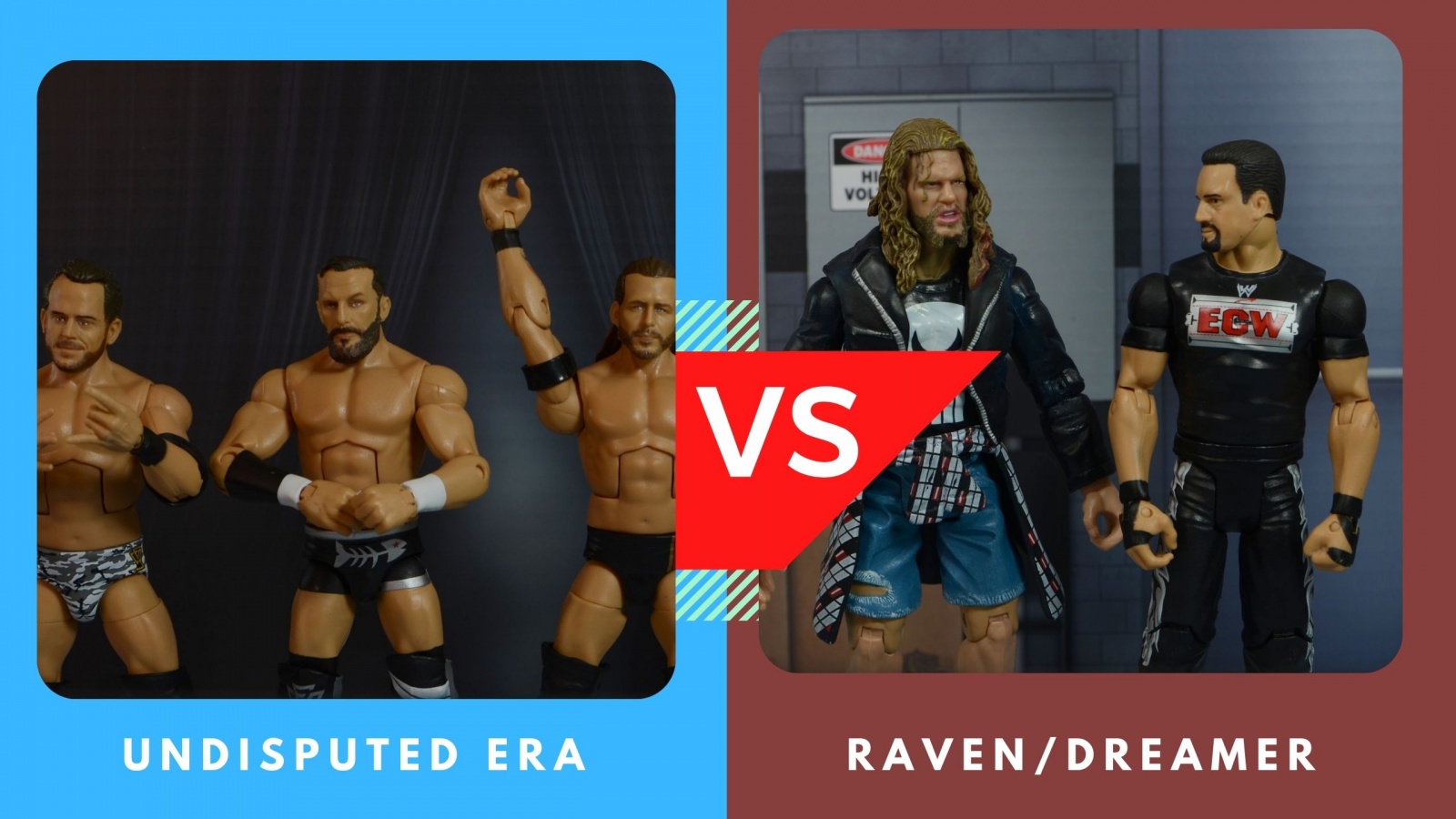 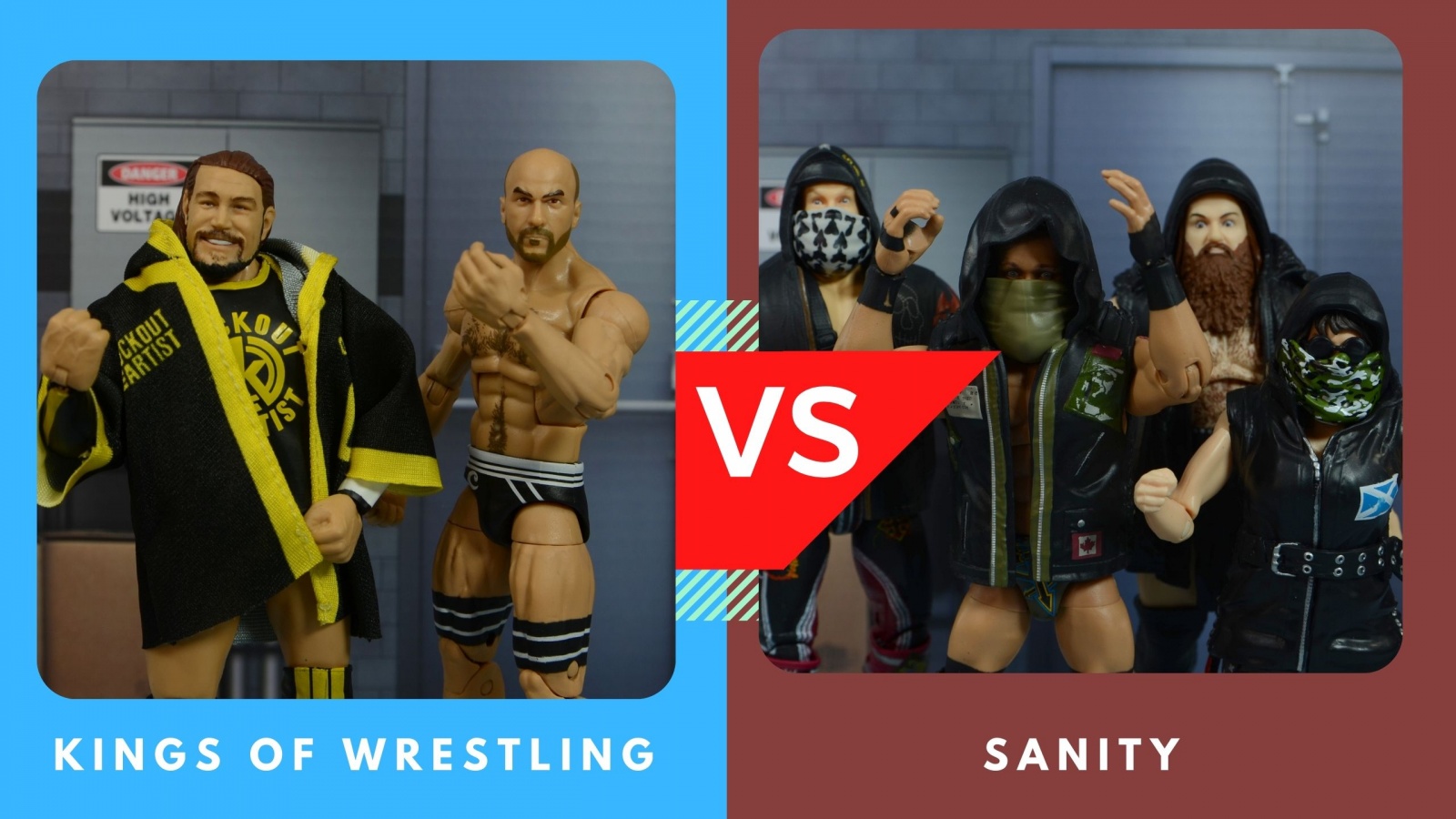 Claudio Castagnoli and Chris Hero draw a tough early round matchup as they face off with Eric Young’s demented and dangerous squad.
[yop_poll id=”41″] 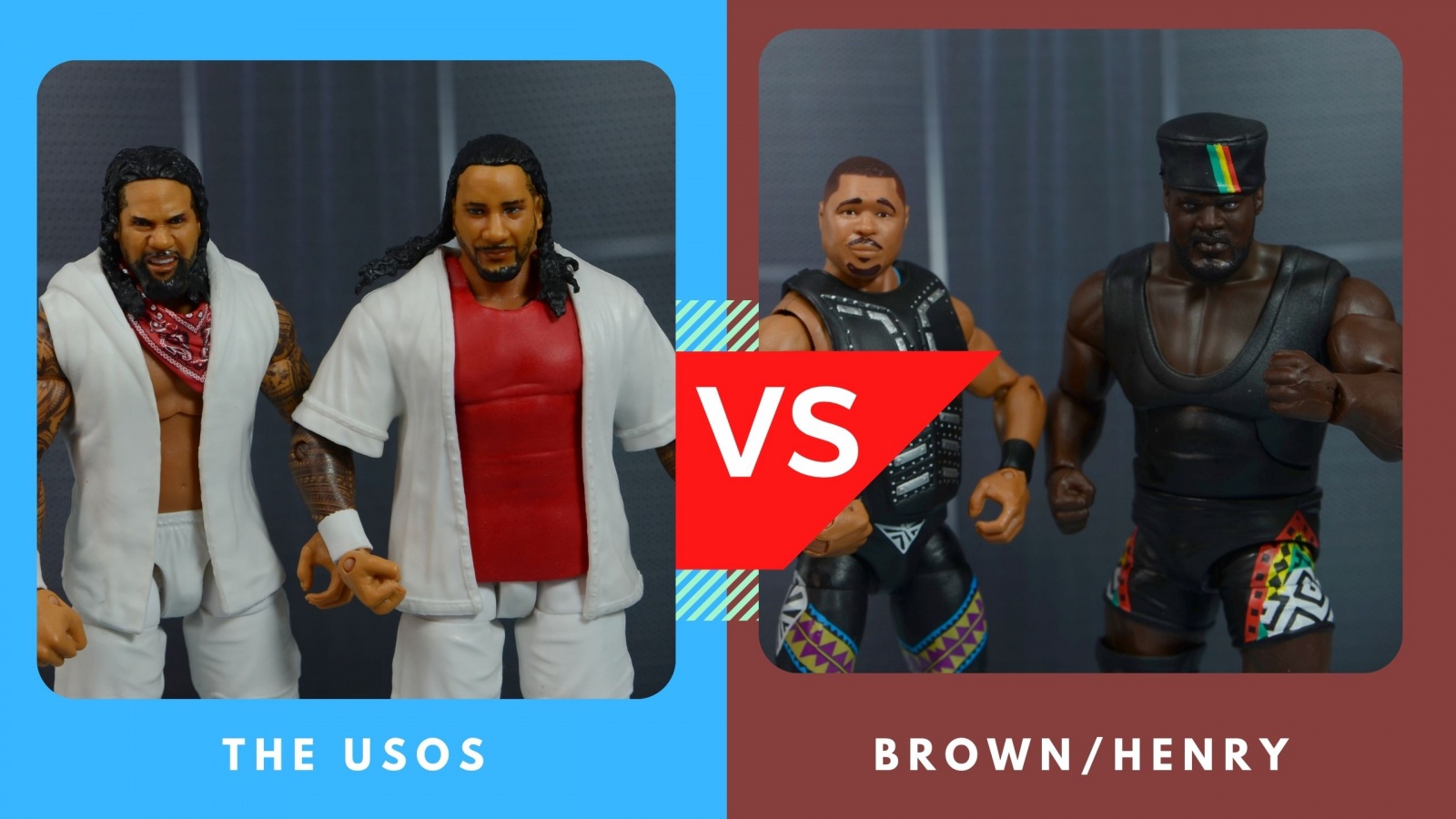 The Uso Penitentiary tries to put the lock down on this contingent from The Nation of Domination.
[yop_poll id=”42″] 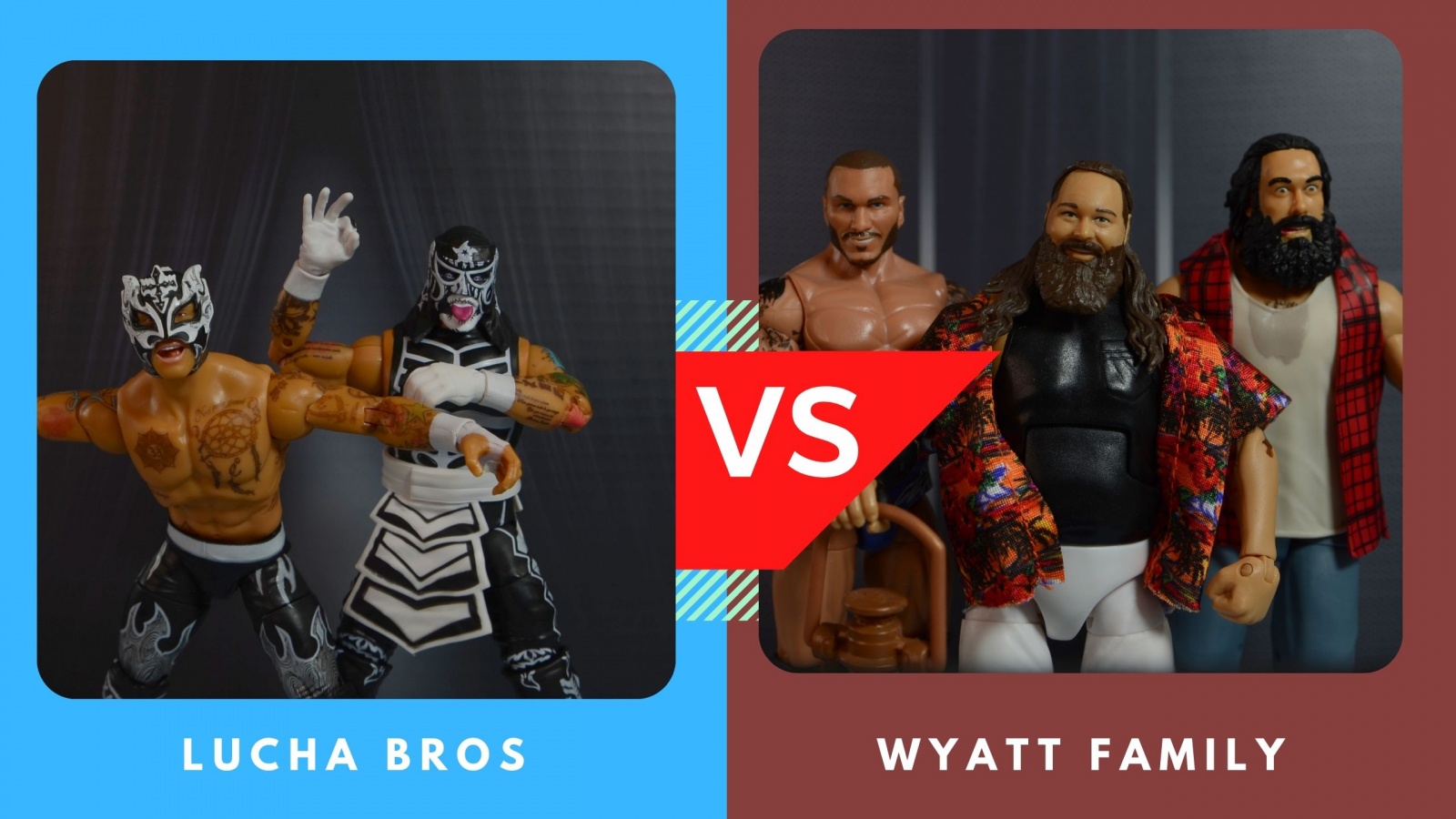 It’s a good thing Pentagon Jr. and Fenix have zero fear as facing off against Bray Wyatt’s family is the stuff of nightmares.
[yop_poll id=”43″] 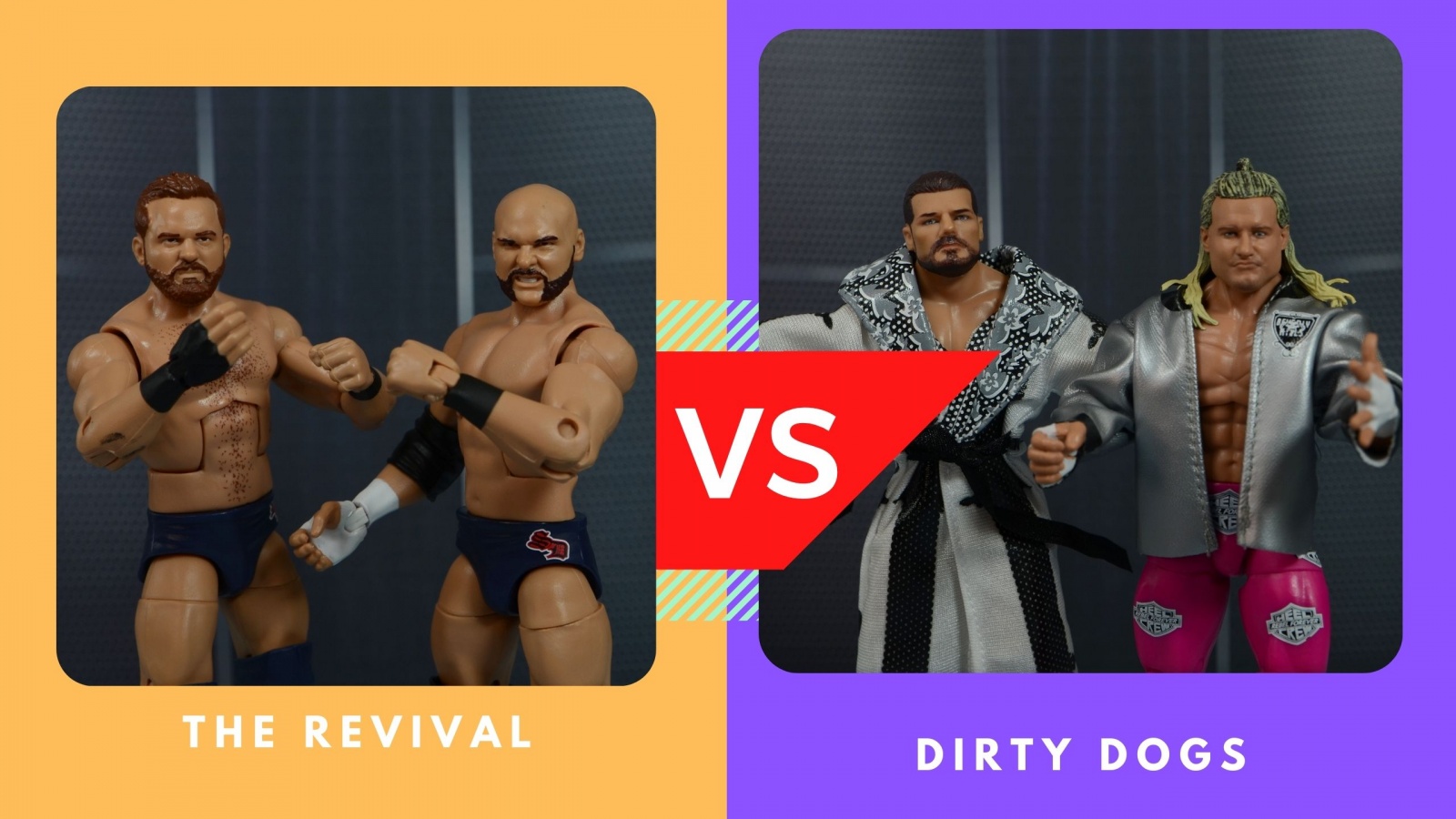 It’s a battle of sneaky heels who’ll do anything to advance in the tournament. Could Roode and Ziggler prevent the reckoning of The Revival?
[yop_poll id=”44″] 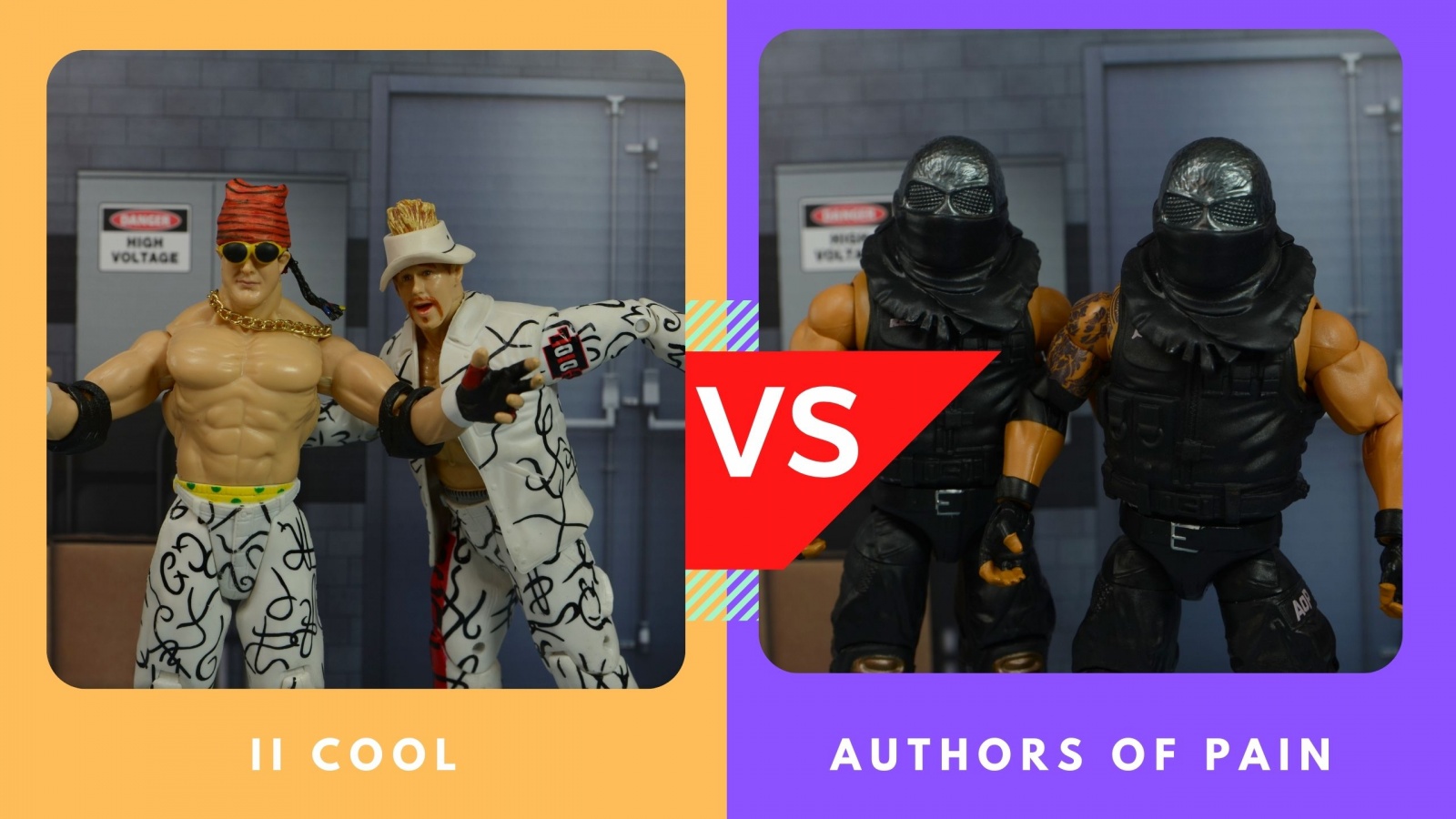 Will the Worm run wild or get squashed by the writers of carnage and destruction?
[yop_poll id=”45″] 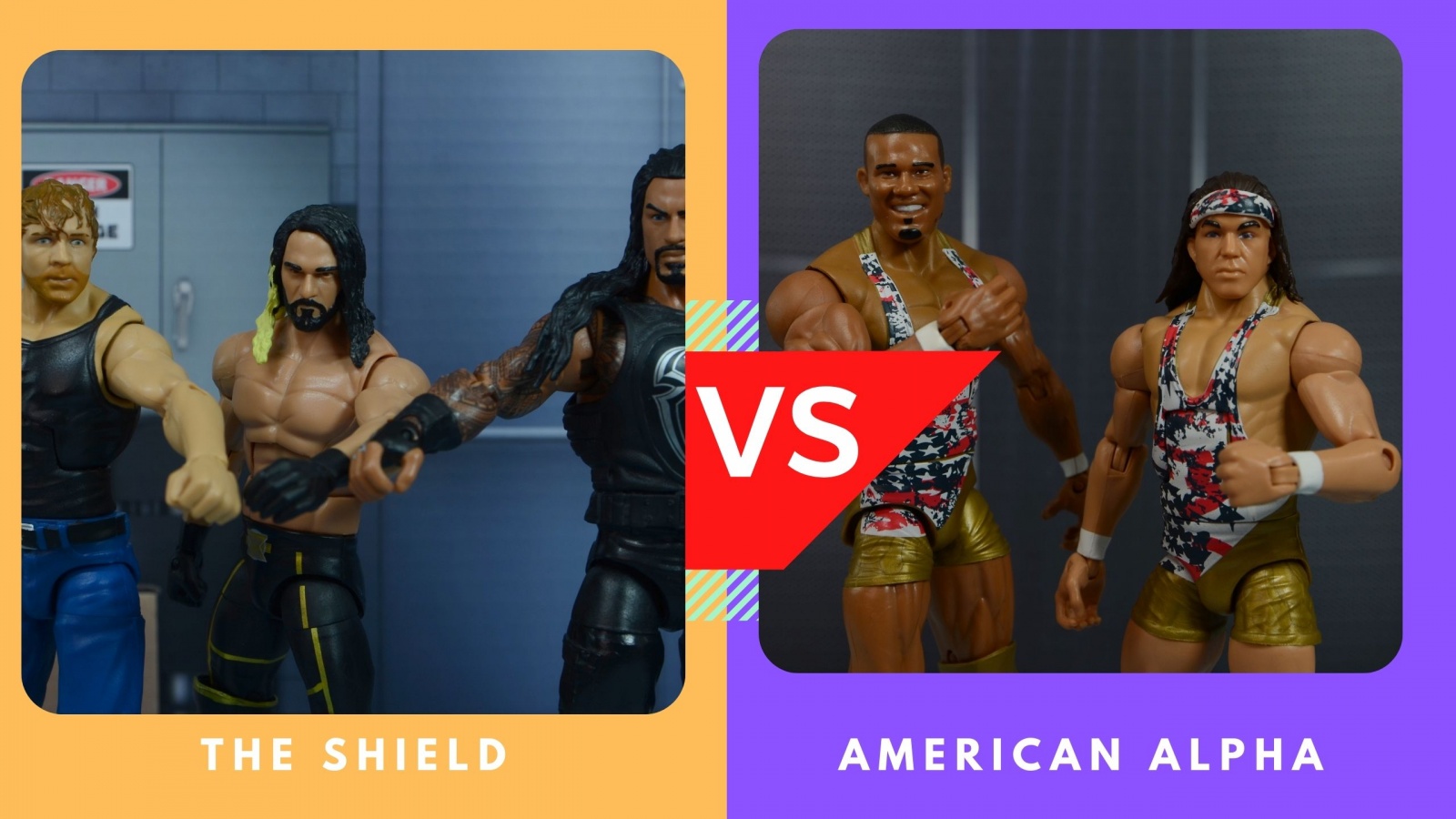 Seth Rollins, Dean Ambrose and Roman Reigns put aside their differences to unleash the Hounds of Justice in this field. Their first challenge is the youthful NXT duo.
[yop_poll id=”46″] 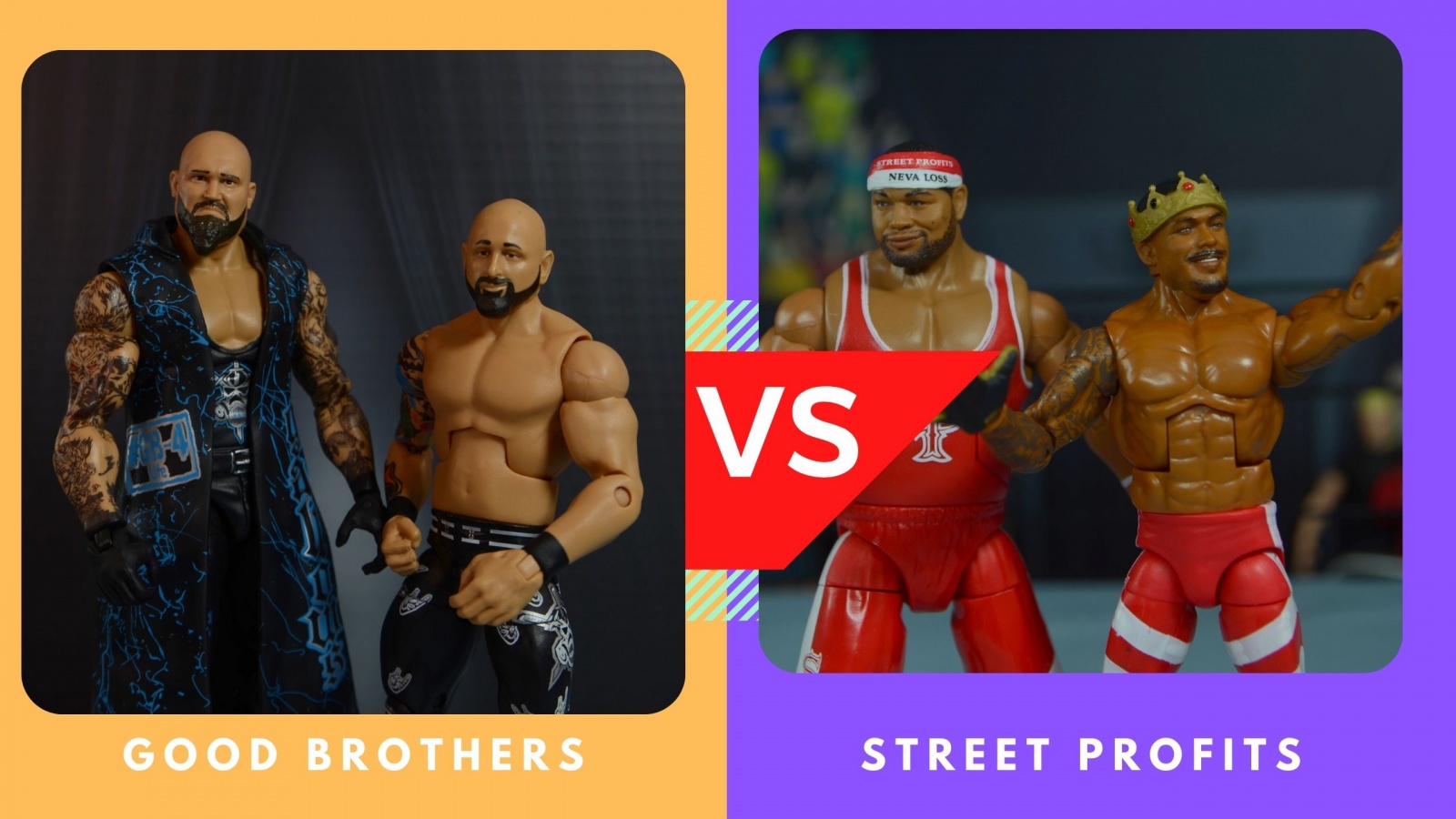 Will the Good Brothers get the smoke from the Sultans of Swag or head to a potential grudge match against The Shield?
[yop_poll id=”47″]

And let’s make this year’s March Bashness interesting. Fill out a bracket and send to [email protected] and if I get at least 10 completed March Bashness brackets back, the one with the most correct picks will win a prize. Just make sure to include your own email along so I can contact you if you win. You’ve got until Friday to submit your bracket.