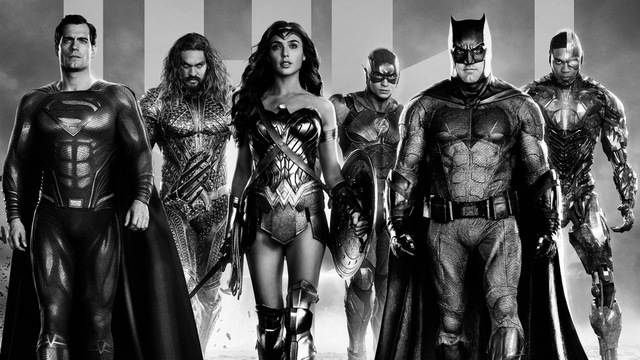 Joss Whedon’s completed theatrical version is like the slacker in the group project that’s attended zero meetings coming through with 80% of the work done and hacking away to turn in a far inferior final effort. Turns out all the good elements of the theatrical version were from Snyder with 100 percent of the silliness and a near complete eradication of every minority character being Whedon’s contribution.

Here’s a wild thought. Maybe, just maybe the suits and chief muckety mucks at Warner Bros. should just let Snyder make his own movies without their “help.”

Long after the dust settled after Justice League’s lukewarmly received 2017 release, Snyder teased his director’s cut. For those who saw the dramatic difference in Batman v Superman: Ultimate Edition this was exciting news.

Snyder previously turned over the final edit to Warner Bros. in exchange for directing Justice League. BvS:UE told the full story with badly needed story context and development of key subplots that get scrapped to streamline the film. This was a bad mistake. Repeating it was stupid.

In his original vision for Justice League, Snyder planned to tell the story in two parts, which is essentially what we get with the four-hour Snyder’s Justice League. Maybe that wouldn’t fly with the risky proposition of releasing two films, but Snyder and screenwriter Chris Terrio had a plan Warner Bros. should have been confident enough in that it would succeed.

As a refresher, Superman (Henry Cavill) is dead and the world is mourning his loss. Batman (Ben Affleck) and Wonder Woman (Gal Gadot) are recruiting other heroes, The Flash (Ezra Miller), Cyborg (Ray Fisher) and Aquaman (Jason Momoa) to stop a pending invasion.

The WB suits do merit a modicum of credit for letting Snyder complete his Justice League. Now’s probably a good time to quickly act like the theatrical version doesn’t exist. Especially since Whedon seemed to literally take the time to scrub all the numerous scenes that feature minority characters out for the sake of “moving the story along.” 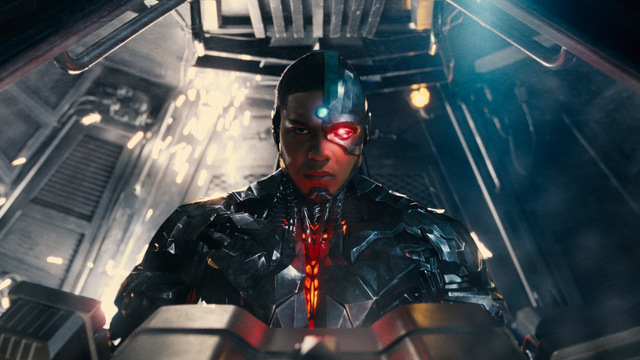 Seriously this was such a trash douchebag move it’s disappointing that Fisher had to essentially Colin Kaepernick his film career to call out Whedon and the producers that coddled and covered for him.

Fisher had every right to be infuriated with the edited cut of his character Cyborg. It’s garbage and Whedon seemed to go out of his way to reduce his arc to tech guy. In Snyder’s restored vision, it’s easy to see how Fisher’s Victor Stone is the heart of the film. From his complicated relationship with his father, Silas (Joe Morton), to reconciling how drastic his life has changed now that he’s a cyborg.

It’s clear Fisher put so much effort and dedication to this performance. Thankfully, Snyder’s Justice League finally allows audiences to actually see the fully realized take on Victor and Silas. I do wish Snyder had given Cyborg’s janky armor a visual boost as the design still looks like a CGI concoction.

Whedon also did an amazing hatchet job on that bada$$ Amazon battle against Steppenwolf. Why would anyone think showing less of the Amazons in battle was a good thing? I’d sooner buy a conspiracy that Marvel Studios sent Whedon over to kill off the DC Extended Universe from the inside than Warner Bros. actually thinking his version was in any way better than Snyder’s Justice League.

Miller also got done dirty with the theatrical cut as his Flash got saddled with all of the ineffective comic relief elements that were so tonally inconsistent with Man of Steel and BvS. His Flash is a far more engaging character now and doesn’t feel so out of place.

Snyder’s Justice League significantly addresses the flaws of the theatrical version. Even with the extended run time, the pacing is markedly better. Scenes are properly arranged that offer far greater context. One scene that occurs in the first 20 minutes of the theatrical version now takes place two hours into the film and it makes so much more sense.  The score is vastly improved.

One thing Snyder does probably better than any of his contemporaries is stage iconic shots of the heroes that look like epic splash pages in comic books. He’s all about creating those breathtaking visual moments — maybe so often that it’s hard to appreciate all of them — but these snapshots look incredible. 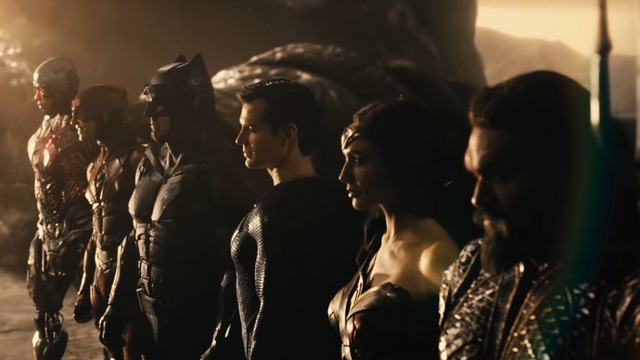 At four-hours Snyder’s Justice League isn’t a quick watch, but Snyder helpfully created chapters that make for easy break points if you need a break.

There’s a telling line in the final chapter that neatly summarizes Warner Bros.’ opportunity here: I have a second chance. I’m not gonna waste it.

For the sake of its extended universe, Warner Bros. needs to heed that advice and let Snyder continue to tell his pocket of the DC Extended Universe. With the exception of the first Wonder Woman, Snyder has been responsible for all of the best modern DC films.

Even if the goal isn’t to simply catch up to Marvel Studios, Warner Bros. could really do right by its passionate fanbase by giving Snyder the unedited keys to the DC kingdom going forward. Zack Snyder’s Justice League offers the opportunity for Warner Bros. to restart its cinematic universe and make good on the intriguing scenarios Snyder introduces.