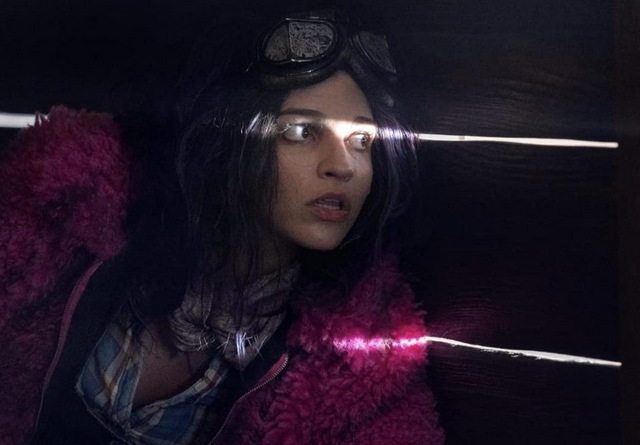 Splinter was a fitting name for this episode as it was annoying, frustrating and impossible to get rid of.

The First Order troops grab Yumiko, Princess, Ezekiel and Eugene and don’t exactly give them the red carpet welcome.

Most of the episode is told from Princess’ perspective as she’s stuck in a rail car hearing everything on either side of her. Yumiko is on one side seemingly fighting off through a concussion from her encounter with the troops. Princess tries to at least see her and starts ripping off some of the paneling, but only succeeds in getting a splinter. 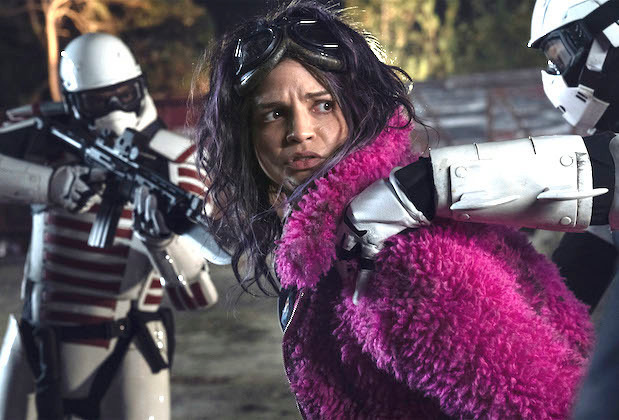 All of this talking in the train car is odd and so far and is making Princess come off somewhat unhinged. Scratch that — very unhinged. I’m not sure if I’m digging this spotlight on Princess so much as she’s a character that’s significantly coming off as an unreliable narrator. Gabriel becoming more of a hardcore killer is an interesting development in his character.

With Princess we’re coming in cold expected to care about her personal growth in a handful of episodes and so far it’s not working.

Princess manages to break out of her car thanks to a conveniently ignored hole in the back where she’s able to go talk to Eugene in his car. Eugene isn’t down for doing anything risky as he’s hoping to preserve hopes of an alliance with Stephanie’s crew.

Princess makes it back in her car just in time for a meeting with the big boss, whose identity is shrouded with a fog that’s meant to deliberately keep Princess (or us) from seeing his identity. The guards aren’t forthcoming on any answers and the lead interrogator knocks her out for failing to answer his questions.

Good thing for Princess, Ezekiel comes busting in through the roof ready to break out. Ezekiel doesn’t care about sounding any alarms and when another guard comes in, he beats him bloody. Or we’re meant to believe it was Ezekiel. In reality it was just Princess having her Fight Club moment.

After a conversation with Ezekiel and a pair of walkers, Princess goes back to her rail car to chat with the guard she beat down and handcuffed. This whole thing was meant to show Princess growing, but it more just put more of an emphasis that we can’t trust her conveying any information. Were any of her conversations with Yumiko or Eugene real or just figments of her imagination as well? 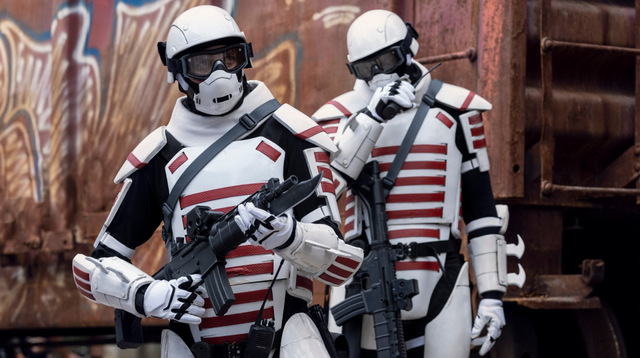 Princess decides to play nice with the trooper and answer his questions after explaining she has a variety of mental illnesses that are on high trigger alert during this apocalypse. Granted, she came off a little…odd in her initial meetings with Ezekiel and crew, but I’m not sure if I’m a fan of just chalking up her actions to mental illnesses.

One good note, Princess’ splinter comes out when she uncuffs the trooper. Now that she’s played ball she wants the trooper to make good on his promise and he does show her the others as they’re bound with hoods over their heads. And now it’s Princess’ turn.

Maybe the biggest frustration with Splinter was so little happened early on and just when the episode got somewhat interesting it was over. That would be OK if the follow-up was next week, but next episode is another needless spotlight on Daryl and Carol. I have a feeling I’m going to hate every Daryl/Carol episode from this point on especially when they disrupt cliffhanger episodes like Splinter. 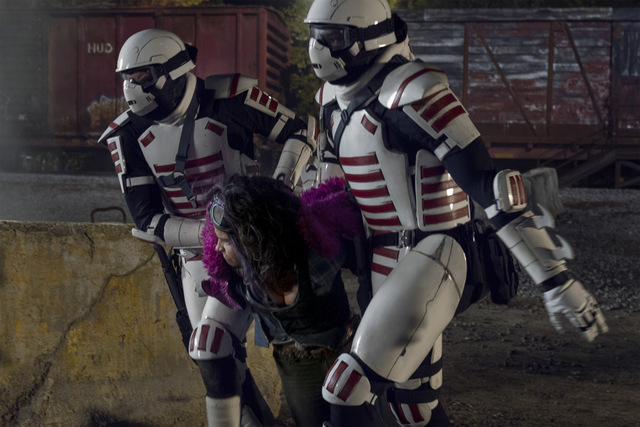 On its own, this one didn’t accomplish much as the next time the story returns to Princess, Ezekiel and company it will essentially pick up where we should have followed their abduction in the first place.