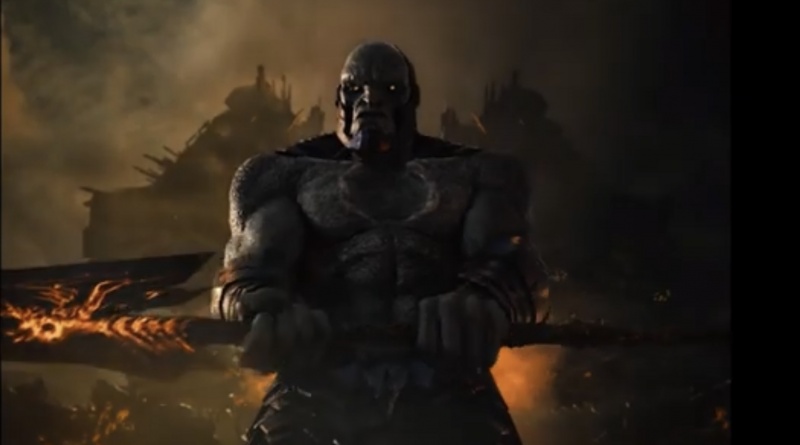 Chalk this up to the least surprising news of the day as WarnerMedia Studios CEO Ann Sarnoff said Zack Snyder’s Justice League officially wraps his superhero trilogy that began with Man of Steel.

Sarnoff spoke with Variety on Sunday and addressed a number of major topics and you should read the full article here especially for Sanoff’s comments on Ray Fisher’s allegations of racial bias in the theatrical cut. Not that anyone who’s watched the Snyder’s cut will come away with any other conclusion. Here’s some interesting highlights.

On releasing the Snyder Cut: We’re happy that we have HBO Max to let the rope out as it were and allow the fans to see all four hours of Zack’s vision.

The #ReleaseTheSnyderCut has transitioned to #RestoreTheSnyderVerse. What’s the reaction? I appreciate that they love Zack’s work and are very thankful for his many contributions to DC…With that comes the completion of his trilogy. We’re very happy we’ve done this, but we’re very excited about the plans we have for all multi-dimensional DC characters that are being developed right now.

Warner Bros. has rarely done right with Snyder and his very un-Marvel Studios style approach to the DC Universe. They butchered the edits for Batman v Superman: Dawn of Justice, which eventually prompted the release of the Ultimate Edition that actually told the story Snyder wanted to tell in explaining the clash of DC titans. Need any proof on how Warner Bros. regards the theatrical version of BvS? Try to find that version on HBO Max. Instead, it’s the Ultimate Edition that’s available on the streaming service.

I have a sneaky suspicion the Joss Whedon completed theatrical version will find a similar disappearing fate.

Sarnoff didn’t completely write off the notion of ever having Snyder return to work on more of his Snyder Verse and given the conclusion of Justice League, there’s plenty of story left to tell.

And it would seem real silly to me for Warner Bros. not to continue working with Snyder since they’ve already opened up the possibility of the Multiverse. It might be interesting to see via fan dollars which takes on different characters would prove more successful. Besides, I want to see more of the characters teased in Snyder’s JL that I won’t mention now for spoiler’s sake.

So what do you think of the end of the Snyder Verse for now and would you want to see more films based on Snyder’s vision?