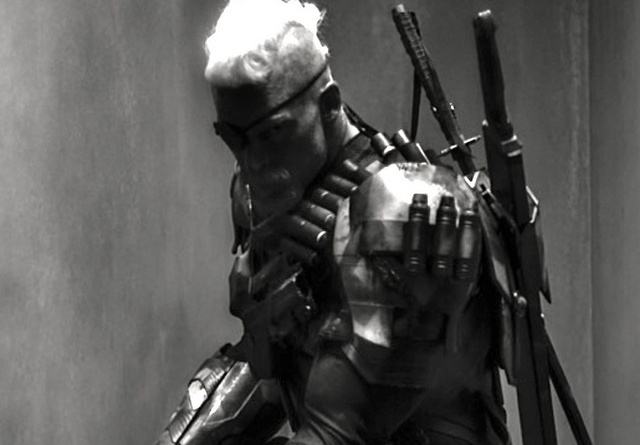 I loved the casting of Joe Manganiello as Deathstroke in the Justice League post credit. The tease of an Injustice League might have been the best thing Joss Whedon added to his take on Justice League.

In Zack Snyder’s Justice League, we got the reveal that Deathstroke wasn’t joining Lex Luthor’s gang. Instead, he was simply going to take Batman out for Luthor. That makes sense seeing as how Ben Affleck’s Batman threatened Luthor in Batman v Superman: Dawn of Justice.

And that was the basis for the standalone Affleck Batman film as Bruce Wayne battled Deathstroke.

We got to see a bit more of Deathstroke in the Snyder Cut in the Knightmare sequence as he joined up with Batman, Cyborg, Mera, The Flash and Joker to potentially stop Darkseid and Superman.

The man who would be Deathstroke again took to Twitter to express his interest in resuming the role.

He revealed another behind the scene shot of the Knightmare Deathstroke along with a hashtag of #DeathstrokeHBOMax.