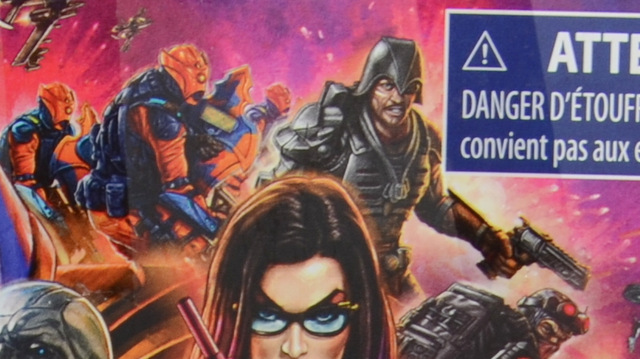 Hoo-boy. At this point we can say Hasbro’s G.I. Joe Classified Series line is amazing, great and basically everything we wanted in a 6-inch line. Except for those pesky Target exclusives. And now it’s not getting any easier with the reveal of the Major Bludd coming as part of the Assault on Cobra Island series.

The pic, provided by Galactic Trade Ship via our guy Preternia, shows yet another awesome modern update on Sebastian Bludd. It looks amazing and makes me excited about future Classified Series reveals. It’s all good until that Assault on Cobra Island tag shows up. 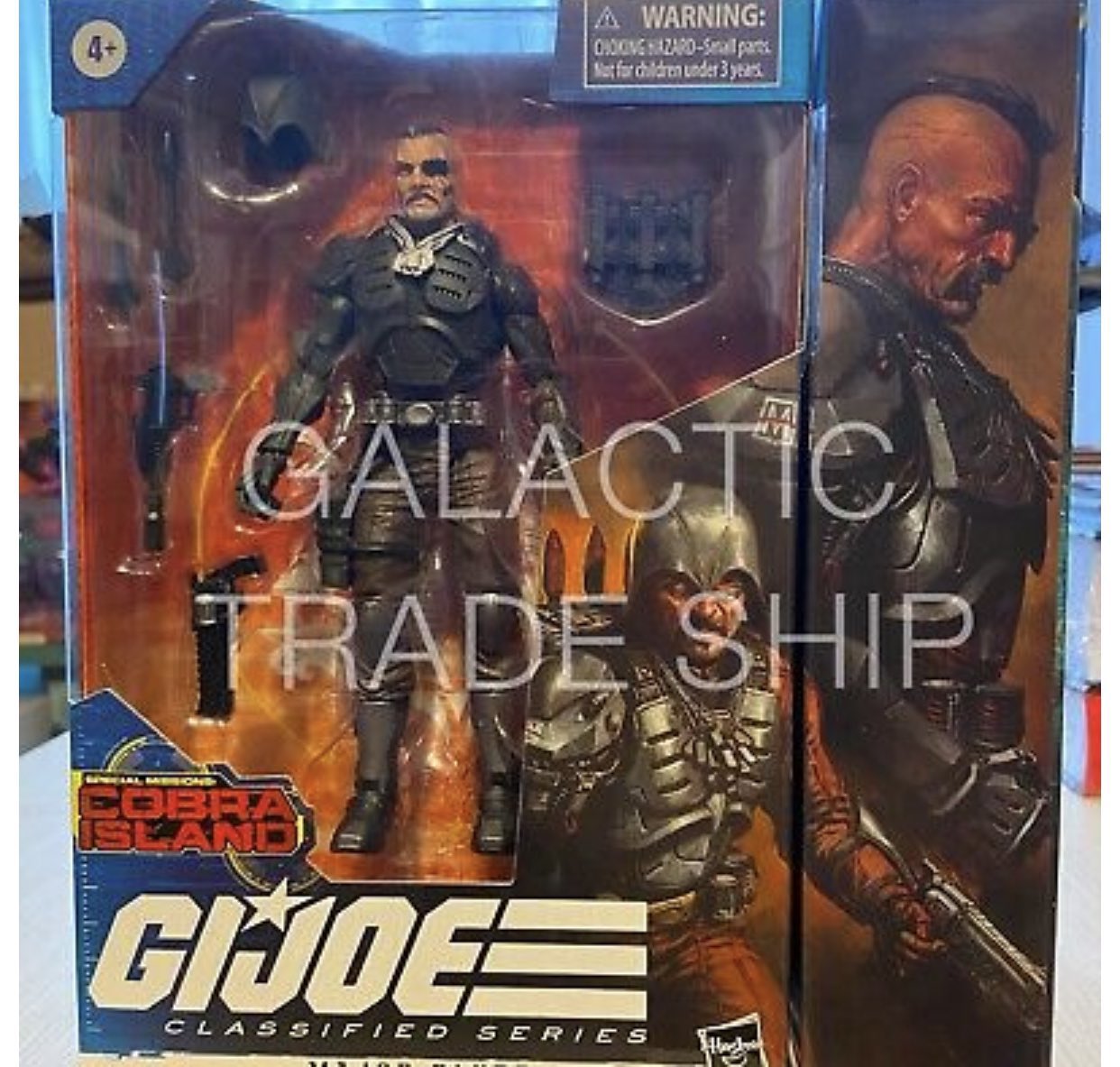 But now comes the hard part. Navigating through Target’s blink and you miss instant sellouts on the website. Or stalking the stores in hopes of catching a box drop.

Well, if this was all part of an insidious Cobra plot so far it’s working. Hopefully Hasbro and Target has a better sense of how massive the demand is for this line and order appropriately.