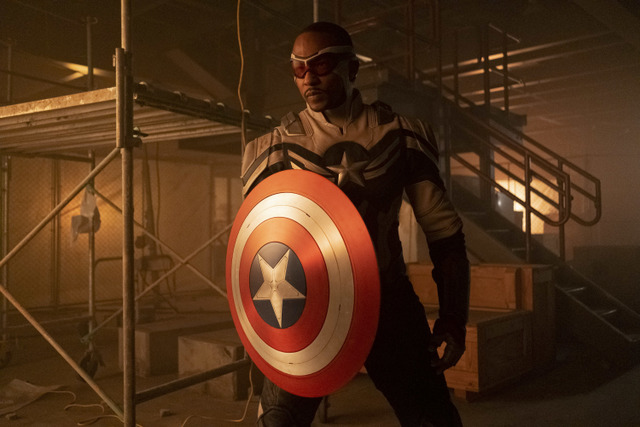 One World, One People had a lot on the checklist to cross off before wrapping The Falcon and the Winter Soldier.

It’s too easy to say a show featuring The Falcon stick the landing, but I’m not too proud to take the layups. This finale successfully covered all the subplots while teasing so much more.

Six episodes was enough for this chapter, but One World, One People sets up so many intriguing future paths that multiple seasons really need to be on the table and announced ASAP.

It was kind of wild how starting this episode felt like going to the theater for the final installment of The Falcon and the Winter Soldier trilogy. The quality of the series has been on a movie-like level so all that was missing was some popcorn. Of course popcorn at 3:30 in the morning seems a bit like overkill although I did consider it. 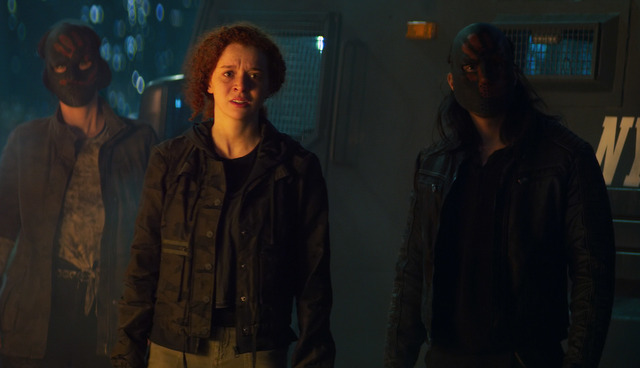 After a somewhat cruel tease last week it doesn’t take long to see Sam in his Wakandan-made Captain America suit. I loved how this setup allowed the MCU to pay homage to the comics where it was Black Panther that created Falcon’s flying harness.

The outfit looked good — no sense in messing with a good design — and Sam breaks it in while fighting Batroc. Batroc has been one of the constant nemesis villains to actually get that kind of treatment thanks to the show and the series used him perfectly.

Sam got Sharon to come to New York, but we know she’s got her own agenda. The first half of the episode basically focuses on Bucky and a hot for revenge John Walker battling Karlie and the Flag Smashers while Sam is on hostage rescue detail. This seemed like a weak introduction, but saving people has always been a Captain America priority. And the fight scenes were nice and intense.

Karlie and her crew went underground and Bucky/Walker captured three of them while Sam found Karlie after a shootout with Batroc and Sharon. The big reveal that Sharon is The Power Broker was interesting. It actually makes a ton of sense that a hero forced to live as an outlaw in a lawless corner of the world actually becomes an outlaw. Sam wanted no parts of fighting Karlie. This also felt well earned as Sam really did feel Karlie’s plight even if he wasn’t down with her methods.

In the end, Batroc and Karlie both got gunned down by Sharon. A Season 2 plot/subplot definitely has to be Sam/Bucky dealing with Heel Sharon, no? While Sam didn’t get to shine in the fights, he did channel his own Captain America as he spoke to the world leaders deciding the GRC act.

This felt right out of the Sam Wilson Captain America book and Anthony Mackie did a great job delivering this impassioned monologue. More than the fight scene and the handoff of the shield from Steve, this truly felt like the scene where Sam became Captain America.

The fallout was a prolonged epilogue that set the table for next season/seasons (?). Val hypes Walker up for his new persona as USAgent in another fairly accurate comic book outfit. Walker playing the loose cannon while Sam and Bucky tackle threats has a lot of potential. The series did a lot right and Walker’s transition from the poor man’s Captain America to USAgent was one of the better subplots. 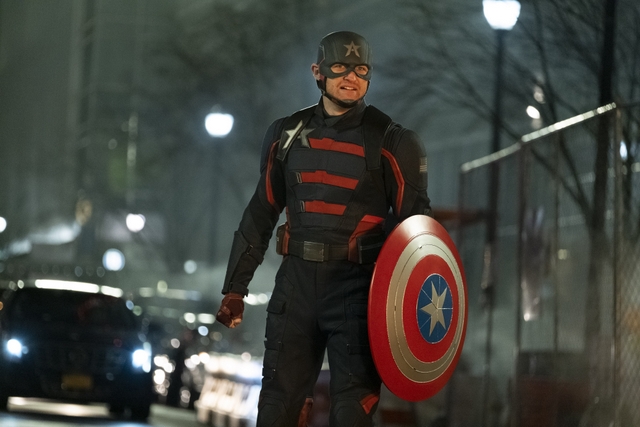 Bucky stops avoiding the truth and tells his friend that he killed his son. I wanted to hear how this discussion played out, but Bucky seemed at peace with it. Speaking of the truth, Sam pulled some major strings and got an Isaiah Bradley section installed in the Captain America exhibit.

This was an important scene as too often history gets rewritten to fit the winners and Isaiah and his grandson, Eli (Elijah Richardson), get to see him rightfully honored as a hero.

Even at The Raft, Baron Zemo is still arranging pieces. His butler kills four of the Flag Smashers with a car bomb — clearly his attack strategy of choice. With Zemo at The Raft it sure seems like an ideal opportunity to introduce The Thunderbolts or at least the Masters of Evil to fight the Avengers in Avengers 5.

Sam and Bucky chilled out and got to enjoy a much needed break as friends, not just superhero co-workers. That felt like major progress considered how they were when the series started. 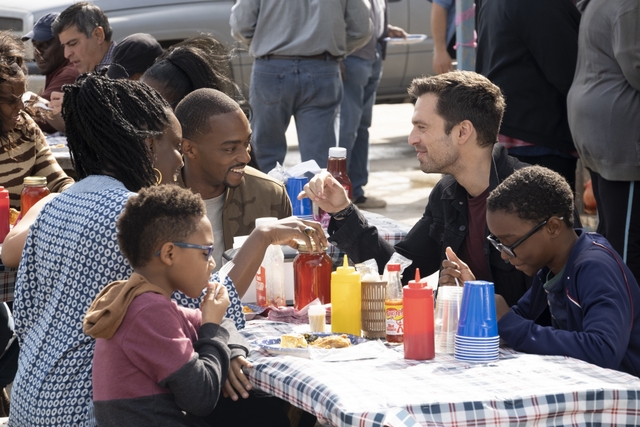 We do get one post-credit with Sharon receiving her pardon and presumably getting welcomed back into the SHIELD fold. But with The Power Broker tapped in to US secrets it’s probably going to take a pair of heroes to stop her. Next season basically writes itself, right? 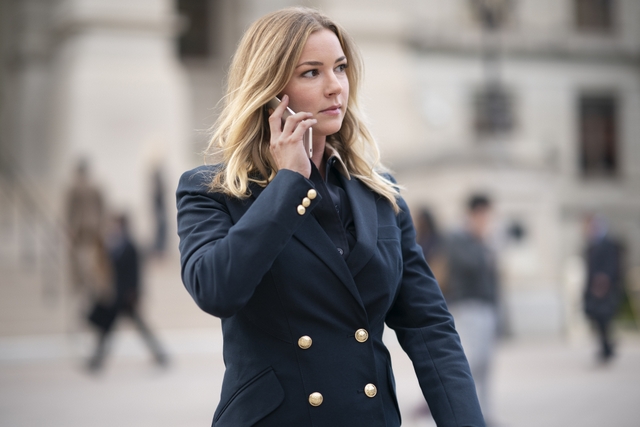 The Falcon and the Winter Soldier’s finale delivered on every turn and left me anxiously awaiting news on the next season. As some studios struggle to work up a cohesive plan for their universes, Marvel Studios is making their TV section a major destination spot. Now bring on Loki…