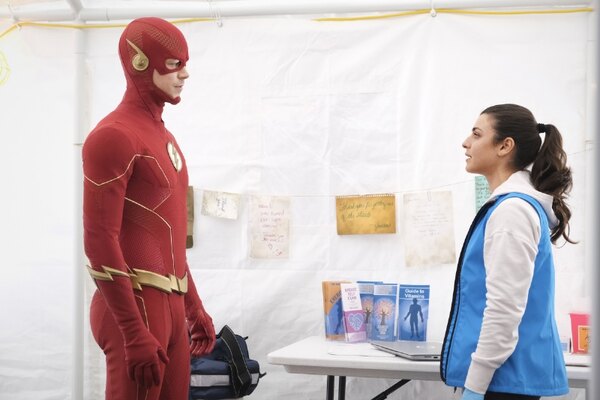 With a title like The People V. Killer Frost, I’m negatively excited for this episode. I’m still trying to remember when Frost actually killed anyone. Either way I can’t wait for the Frost in Supermax spin-off like we got in Arrow and … Season 4 of The Flash.

The state wants to go X3: The Last Stand and remove Frost’s super powers. This would eliminate the only purpose to have Frost and Caitlin as separate characters. 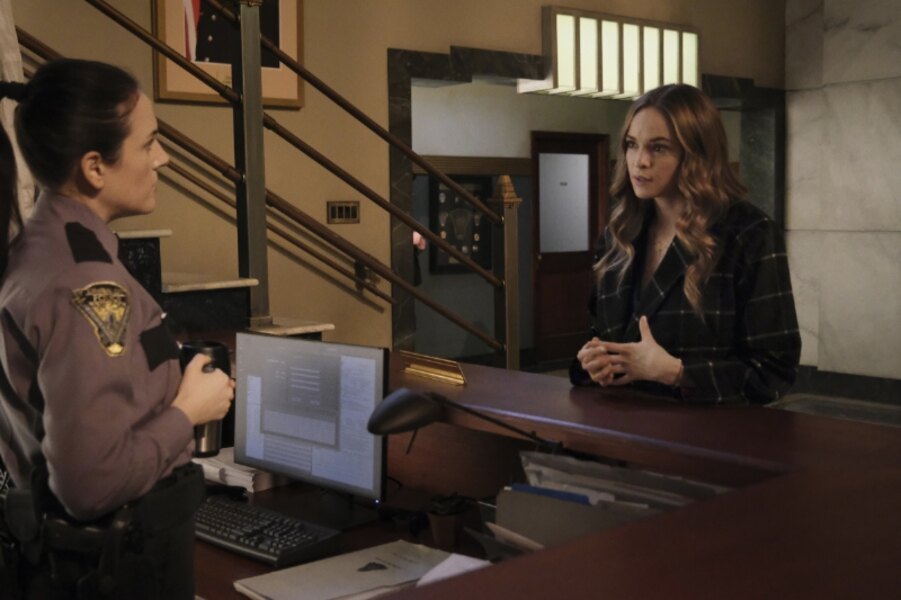 Team Frost tries to break into CCPD and we’ve got a goofy heist moment so they can neutralize the leftover meta cure. This backfires though as Kristen Kramer had ARGUS create a replica of the cure the night before. At least somebody had some foresight.

Uhmmm….so Caitlin doesn’t face any criminal charges for breaking into and destroying government property, huh? Kramer breaks down and explains to Frost she trusted a meta once and her unit got killed.

Again, wouldn’t any halfway decent detective or mind reading DA dig up this info and cite it as a reason to throw out this case? The writers are setting this up like Kramer is going to be the judge and jury for what vigilantes can be targeted and given the cure.

Frost doesn’t want to be made an example of and after a rousing statement asks to be sentenced to life in prison. What the heck did Frost do to justify a life sentence? This makes no sense. If only this would mean Frost would be written off the show.

It’s hilarious how it seems like Team Flash is larger than the Legends of Tomorrow, the only actual team on the CW Verse. Adding Nora was the worst possible idea. Wouldn’t anyone recognize someone that looks like Nora Allen especially when she’s walking alongside Barry Allen??? 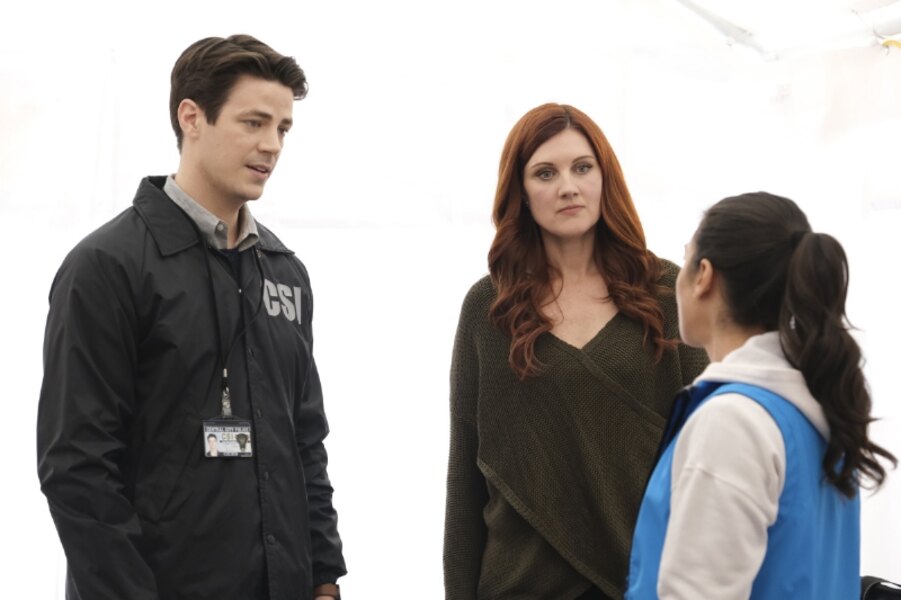 Alexa Rivera (Sara Garcia) aka Fuerza, The Strength Force, is volunteering at Keystone Cares. She helpfully breaks down her drug addict past as Nora loses her cool and scares her off. Why does Barry have to do this superhero training thing yet again with Nora?

As The Flash, Barry talks to Alexa again and she confesses she might actually be Fuerza. Garcia has had all of 10 minutes of screen time and she already seems a lot more believable than some of the newer additions. I really would have preferred more of the focus of this episode to actually be about Fuerza/Alexa and the guy who the show is named after…what was his name again?

Also, how weird was it that Barry and Iris missed sending Frost off? Wouldn’t that have been a big story for Iris and Kamilla to cover for her website? 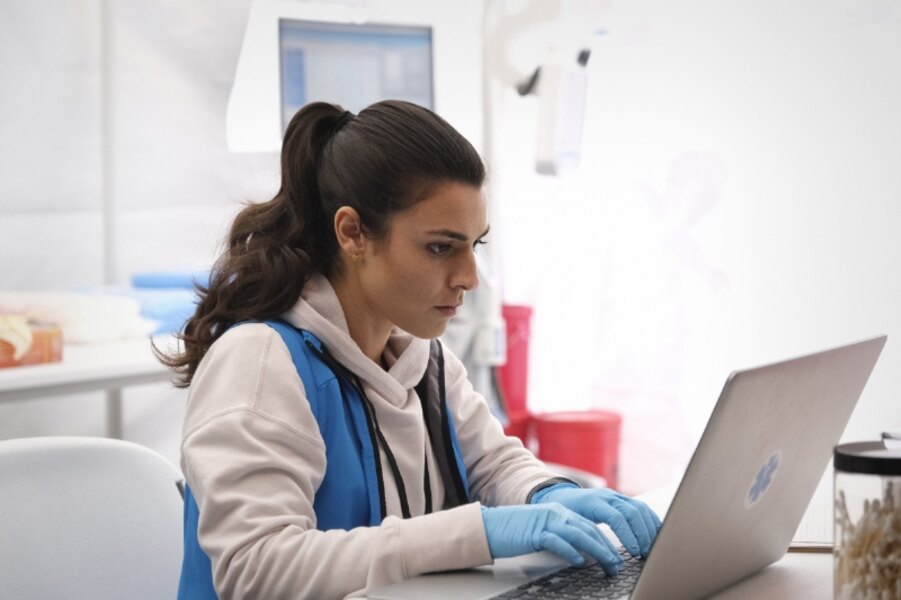 Anyway, it’s time for the big twist everyone but Barry apparently saw coming as Nora kills Alexa to eliminate another Force threat. And also to get rid of a remotely interesting character. Why does this series keep doing that? Sigh. That’s a wrap for this one. Let’s see how tonight’s episode plays out.