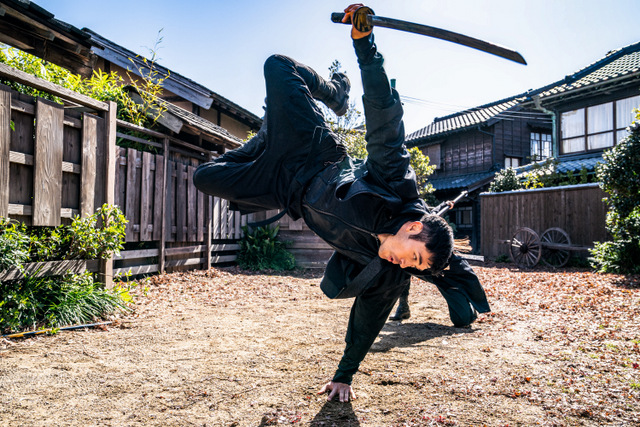 G.I. Joe is one of my all-time favorite properties so I’m always leery about different takes on it. I’m cautiously optimistic about Snake Eyes: G.I. Joe Origins even if the first film, Rise of Cobra, was not great and G.I. Joe Retaliation worked a little too hard to avoid the visual style of the comics and cartoon.

We got our first look at stills from the film and it looks like Snake Eyes is being treated right. 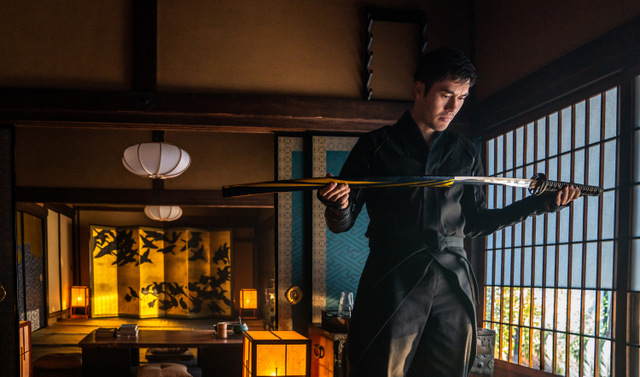 Snake Eyes: G.I. Joe Origins stars Henry Golding as Snake Eyes, a tenacious loner who is welcomed into an ancient Japanese clan called the Arashikage after saving the life of their heir apparent. 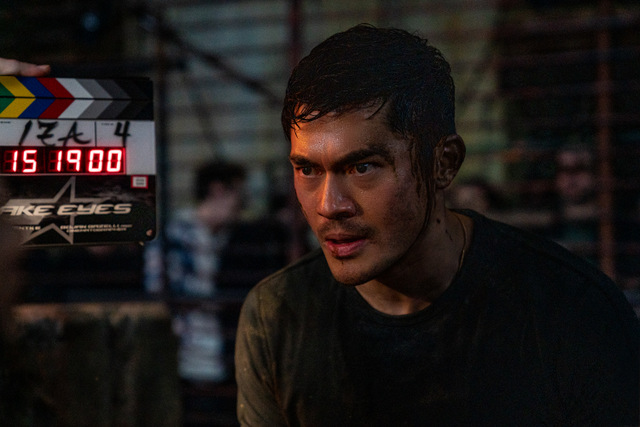 Upon arrival in Japan, the Arashikage teach Snake Eyes the ways of the ninja warrior while also providing something he’s been longing for: a home. But, when secrets from his past are revealed, Snake Eyes’ honor and allegiance will be tested – even if that means losing the trust of those closest to him. 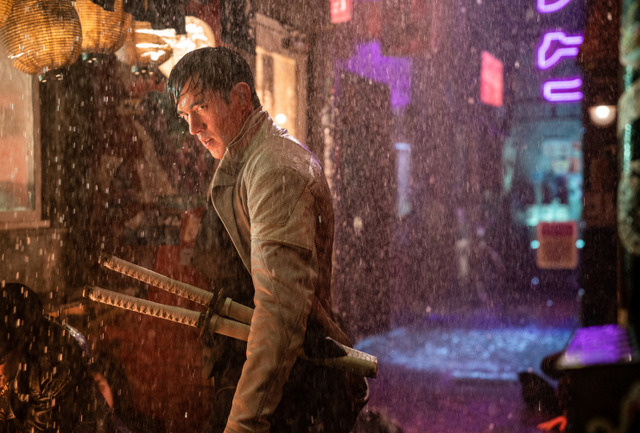 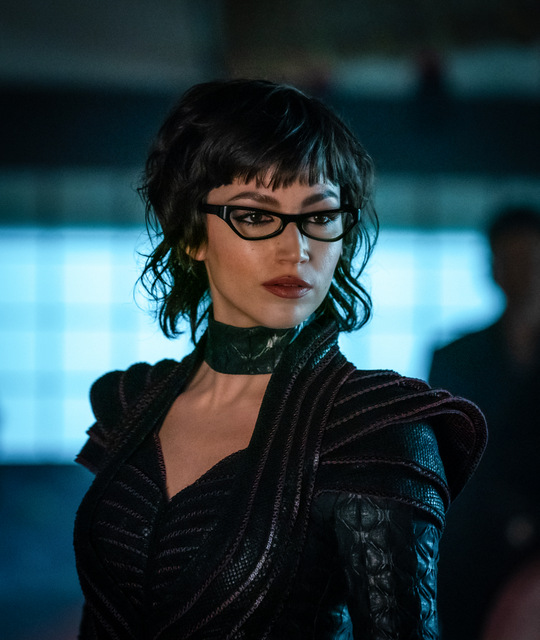 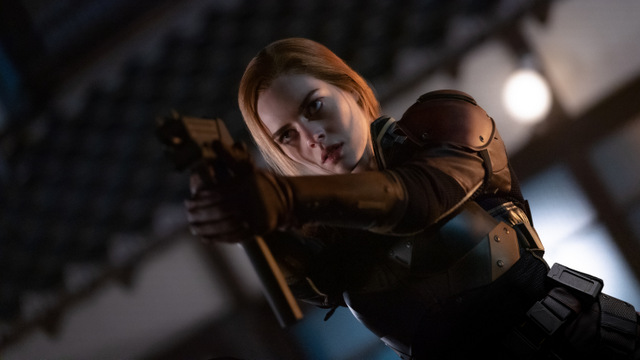 I’m excited about Sunday as that’s when we’ll get to see the film in action with the first teaser trailer. For now, enjoy the pics. 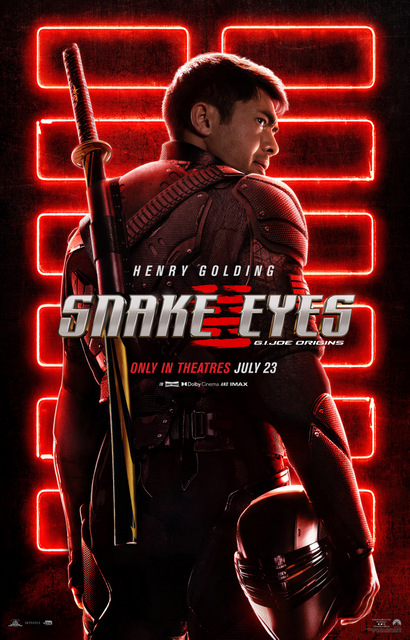 You can pre-order the G.I. Joe Classified Snake Eyes and Baroness figures now at Amazon.