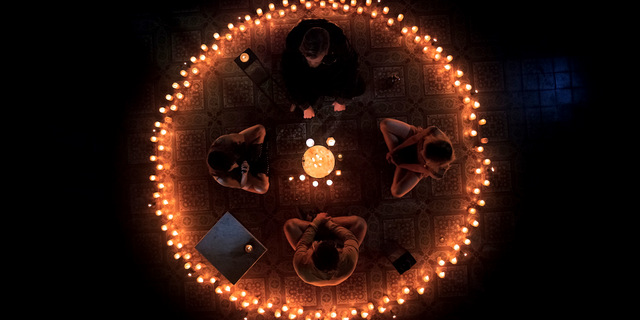 Horror anthologies are tough. Like a comic standup routine the key is nailing more that connect with the audience than those that bomb. Initially, 100 Candles  seems game to rise to the challenge before getting snuffed out.

Four friends catch up in a room lit entirely by candles. For some unexplained reason they’ve decided to tell ghost stories until one by one the candles are extinguished. And maybe, possibly spot something in the mirror in the next room when they blow their candle out. This is a weird premise, but the framing chapters of anthologies are rarely the highlight.

Things start off promising with the first two tales featuring some solid twists, good performances and a very strong escalation of tension and creepiness. The first features a hunt for a witch in the woods and the other features a man desperately trying to protect his son from creatures going bump in the night. 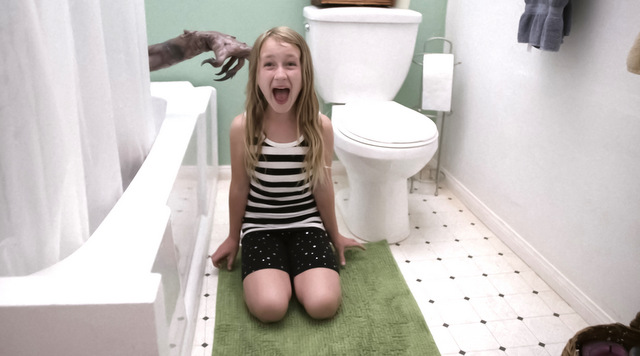 From there the film, also known as The 100 Candles Game, becomes increasingly less consistent. One story might drag on and on with a weak payoff only to be followed by a fun story that feels way too quick.

Another story is told entirely in Spanish without benefit of subtitles. That’s a key component considering the premise of this story is an exchange of text and voice messages with the likely victim. It’s not tough to get the gist of the story, but it goes way too long for non-Spanish speakers and simply becomes another frustrating story.

Amy Smart is probably the biggest name in the film and she appears in a story about a mother that’s either battling a demon or hallucinating. Smart offers a measure of credibility to her scene and it plays against her typical roles. This is one of the stories that would have benefited from a longer run time. 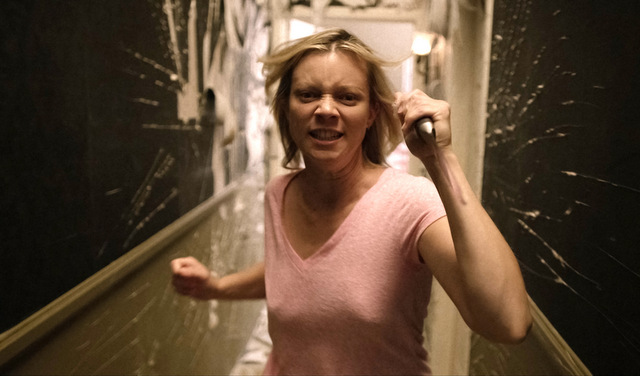 Another good story focuses on a woman being stalked and observed when she’s in her most vulnerable state. The trouble with 100 Candles isn’t a lack of quality shorts more so that the ones that aren’t as engaging or interesting feel nearly twice as long.

Most of the shorts look good with nothing standing out as looking especially cheap or low budget. The various directors smartly use their resources and don’t aim for a shot or effect that will expose a smaller scale budget. Some of them are of a higher quality than others but there’s a solid visually continuity.

As the film progresses, the cracks in the story start appearing. The biggest issue is the lack of any kind of development with the four friends and the nature of their relationship. If their segments were quick interludes to set up the next story that wouldn’t be so noticeable, but they’re drawn out to the point the miniscule character development becomes a sticking point. 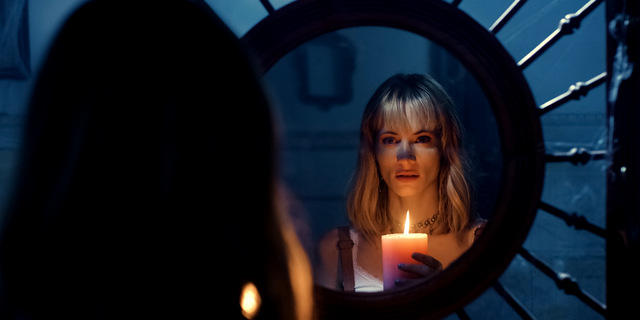 That culminates in a hastily thrown together final act that exposition vomits the crux of the plot. It’s meant to come off like a major twist yet it fails to register due to the earlier unwillingness to slowly set things up in the other interludes.

100 Candles finds its anthology format waxed by some less than thrilling stories and a lackluster overarching story.

You can get 100 Candles now at Target.