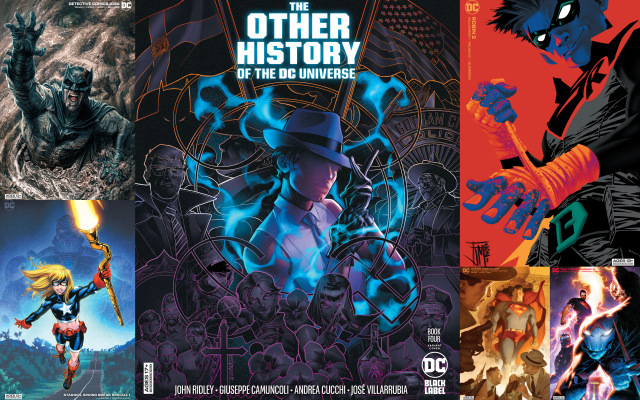 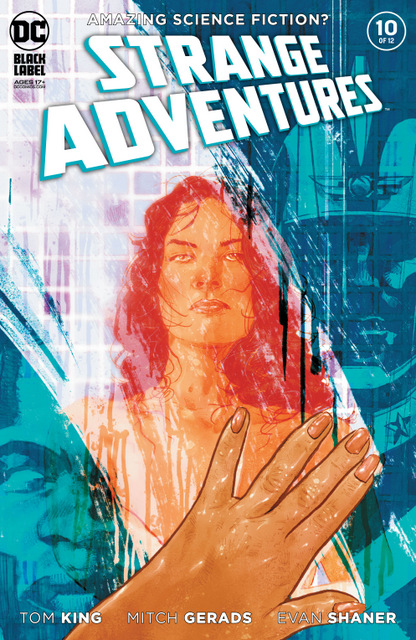 This was the issue that confirmed could have been far more effectively told in six issues than 12.

The constant knock on Tom King’s decompressed writing style is the sense that he needlessly pads out stories to meet an issue count.

It’s not that he needs 12 issues to tell the story — instead it’s what he’s working with and he is dutifully filling that requirement.
With Strange Adventures, King sought to create a mystery around the notion Adam Strange lied about staving off an invasion of Raan.

King teased the notion that there was more to this story yet as we approach the penultimate issue it seems like it really was that simple.

Mister Terrific shared his findings with Adam’s wife, Alanna, and the issue follows her while making her celebrity rounds.

The art has been unassailable in the series and that continues here as well. It was such a smart decision to have Shaner handle the idyllic Silver Age scenes as they contrast remarkably with Gerads’ unfiltered realistic style.

Still it’s hard to feel like their efforts have been put to the best use as too often King has treaded water with the script. The lack of twists and surprises has robbed the series of its momentum as it heads for the home stretch and it feels like a waste. The potential was here but it looks like King just didn’t have enough ideas to keep it engaging.