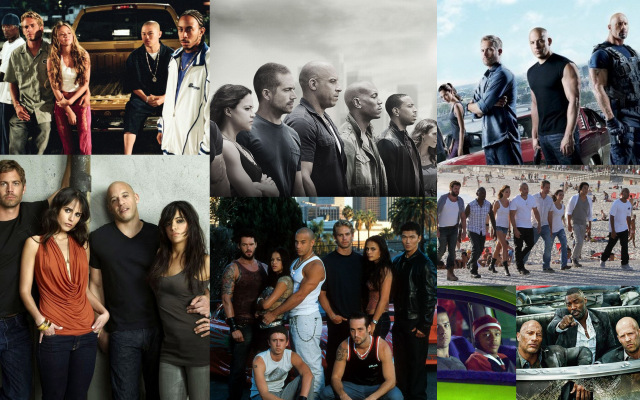 I’m a major Fast and Furious junkie and have no plans of getting off this track until Universal takes it out back and puts two in the nitrous tank. That said, with 10 films in the franchise some are better than others and I figured it was time to finally rank these films.

Don’t get too caught up on the ratings of the films. That was solely based on the quality of the film on its own not in comparison to the other installments.

This is my order in terms of most likely to have on a constant re-watch loop. Spoilers follow so if you haven’t seen all of these entries, consider yourself warned. 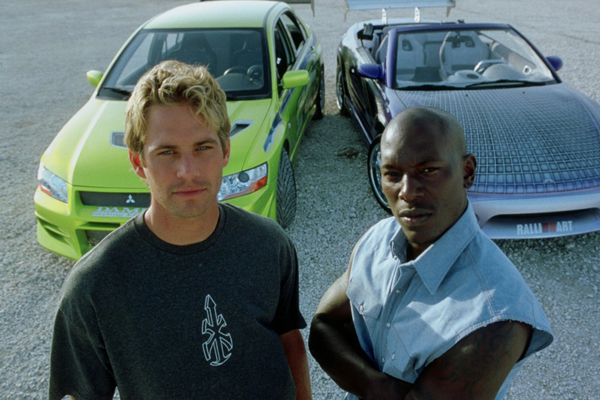 Vin Diesel sat out this sequel so Paul Walker had to find a new partner. This installment captured the aesthetics and vibe of Miami nicely while introducing eventual major players Roman (Tyrese) and Tej (Ludacris).

Maybe more than any other installment, 2F2F feels very much a product of its era. That’s not necessarily a bad thing, but it is admittedly a little cheesy and basic. The best takeaway from it was bond of Brian, Roman and Tej, which would provide a solid core family unit in the franchise. 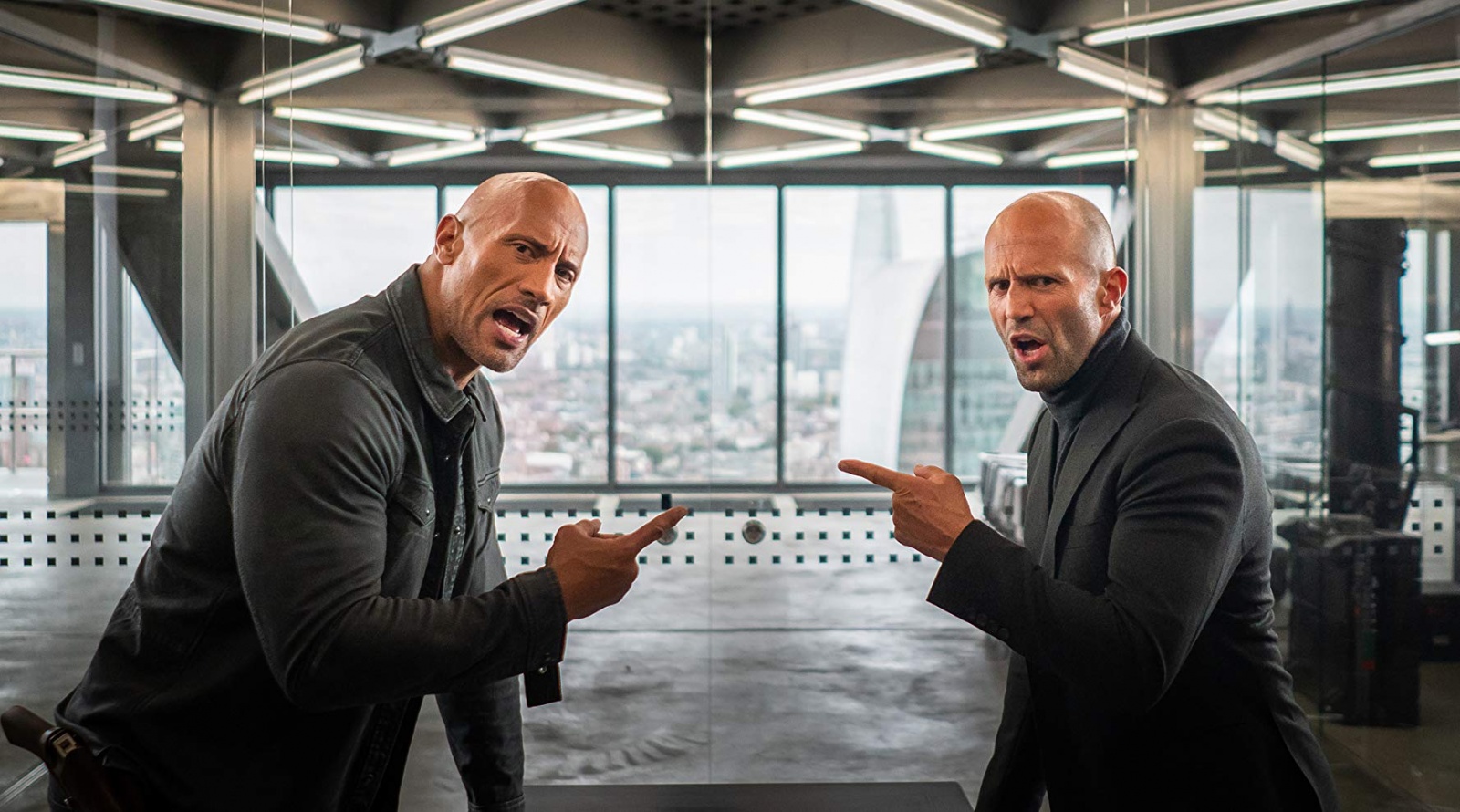 This was the first spin-off in the series, but it felt like the film tried too hard to capture the organic chemistry Dwayne Johnson and Jason Statham had in the eighth film. And as a devoted Han fan, I couldn’t get behind this chapter making his killer a comedic — though still badas$ — hero.

Adding another member to the Shaw family felt like a stretch and the final fight that stretched pitch black night to sunny morning in 30 short minutes was silly.

Even then, some of the stunts and action set pieces defied logic on a level that was questionable even for this franchise. At least this spin-off had Idris Elba as one of the more memorable and competent villains in the franchise. 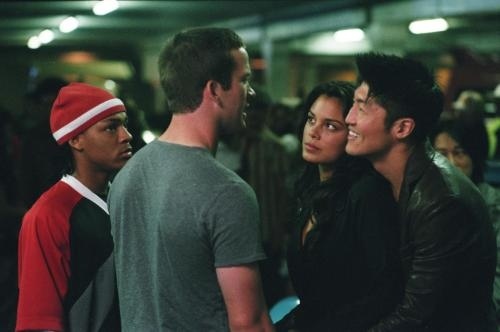 I always think Tokyo Drift gets a bum rap. At the time it felt like people hated it simply because it didn’t feature Dom or Brian. This was Universal’s attempt at seeing if the formula could apply beyond the two main characters.

In that regard it was a letdown, but it did feature the series’ debut of Sung Kang’s Han, who quickly emerged as a fan favorite. And drifting is still one of the cooler racing aspects of the entire franchise. As far as the early era villains, Brian Tee’s Drift King was arguably the best.

Some of the fun vanishes after Han’s death in the third act leaving it up to Lucas Black’s Sean to finish his Luke Skywalker-esque journey to defeat DK without his snack popping mentor.

7. The Fast and the Furious 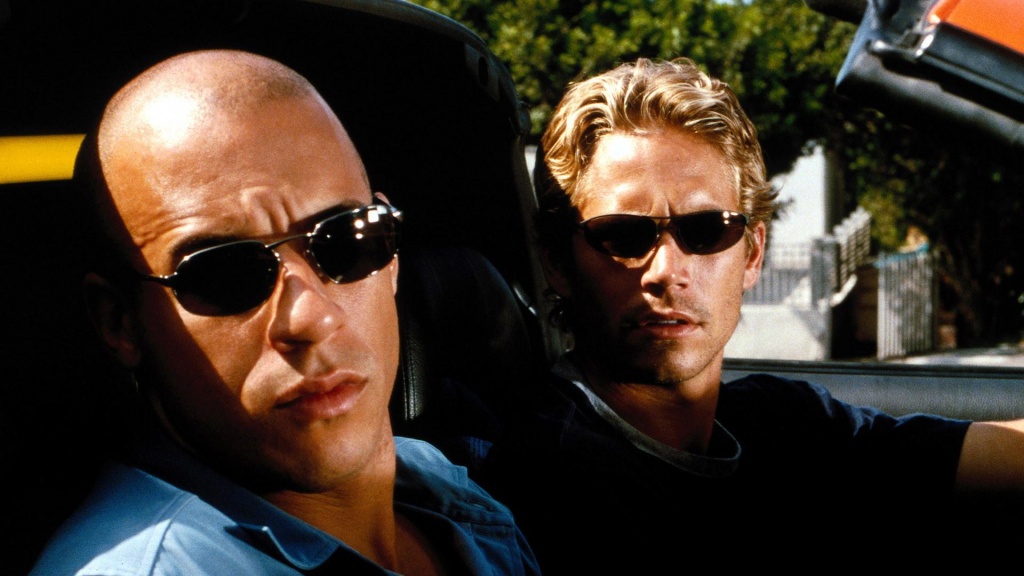 It’d be easy to write the opening chapter off as a Point Break rip-off, but the the code of family immediately is established as a series hallmark. And Dominic Toretto proves such a charismatic force that Paul Walker has to work hard to keep his relatively straight-edge undercover cop, Brian O’Conner, from getting overshadowed.

Even without the knowledge of where the series would go, this would have been a solid film as a standalone that decades from now people would have questioned why they didn’t make more of these films.

Check out the rest of the rankings on Page 2