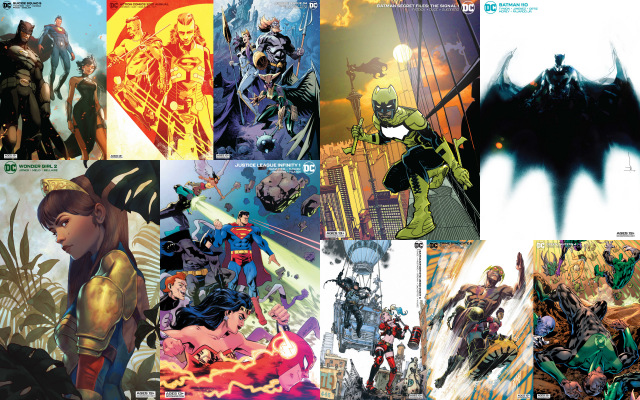 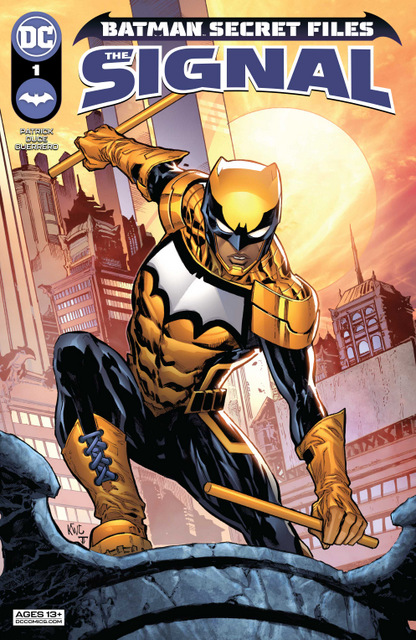 With so many Batman books released each month, what’s another one spotlighting some of the less prominent members of the Bat Family?

Duke Thomas’ early The Signal series set up a solid foundation for the former Robin as a viable headliner of his own book. Sales didn’t support that notion so he’s the first Bat Family member featured in Batman Secret Files.

That means while Duke has the spotlight, Batman is never too far away from the action. Given The Signal’s unique status in Gotham — as the sole hero operating during the daytime hours — Batman getting nightly debriefs makes sense.

Writer Tony Patrick makes sure not to over expose Batman while keeping the focus on Duke and his supporting cast.

Patrick again shows the elements that should provide adequate material for a 2-3 year run. Duke deals with some of his former We Are Robin teammates, who are disgusted with his new role as Batman’s “diversity him.”

Christian Duce’s artwork seems to have taken another step up. That’s not a knock as his work was already solid, but there’s stronger variety in character builds, body types and expressions. If Duce stays at this level, it’s gonna be hard not to demand an ongoing book with this creative team.

Luis Guerrero takes advantage of this setting to go with some against type bright colors for daytime Gotham with plentiful yellows and blues.

A limited spotlight can only go so far and Patrick and Duce build a strong case for why The Signal warrants his own ongoing title.