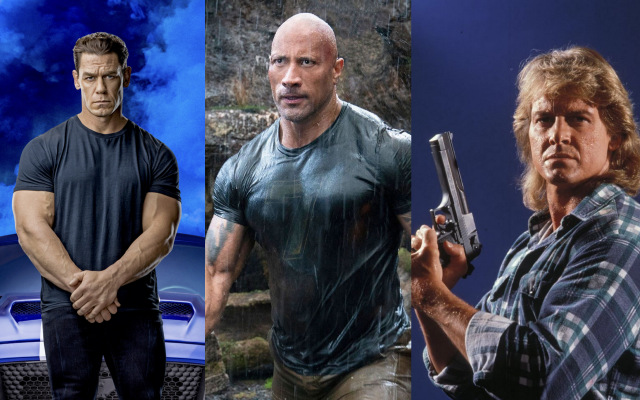 Yesterday, some figures started popping up that suggested Mattel was doing another WWE spin-off Hollywood line featuring WWE stars based on their appearance in some hit films.

I didn’t post it as I wasn’t sure about the legitimacy of the figures until links were posted on Wal-Mart. The first set is The Rock from Hobbs & Shaw, Rowdy Roddy Piper from They Live and John Cena from F9: The Fast Saga. 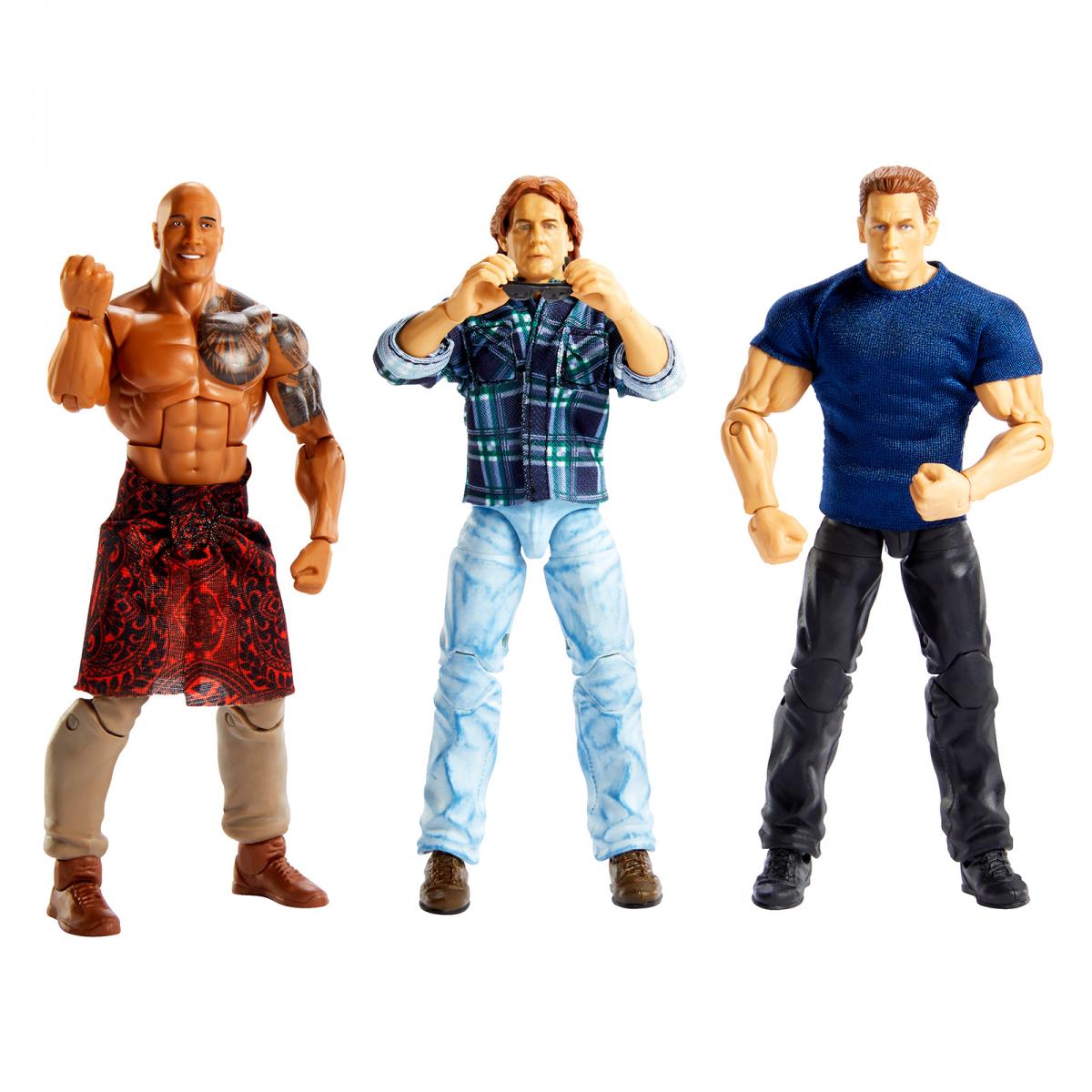 I’m not super in love with the Hobbs as he rarely smiles during any of the Fast and Furious films and this is probably the least Hobbs-look of any attire Mattel could have used. Seems like a black T-Shirt with a SHIELD vest would have been a better option. Does this mean we’re also getting a Roman Reigns from Hobbs and Shaw too? 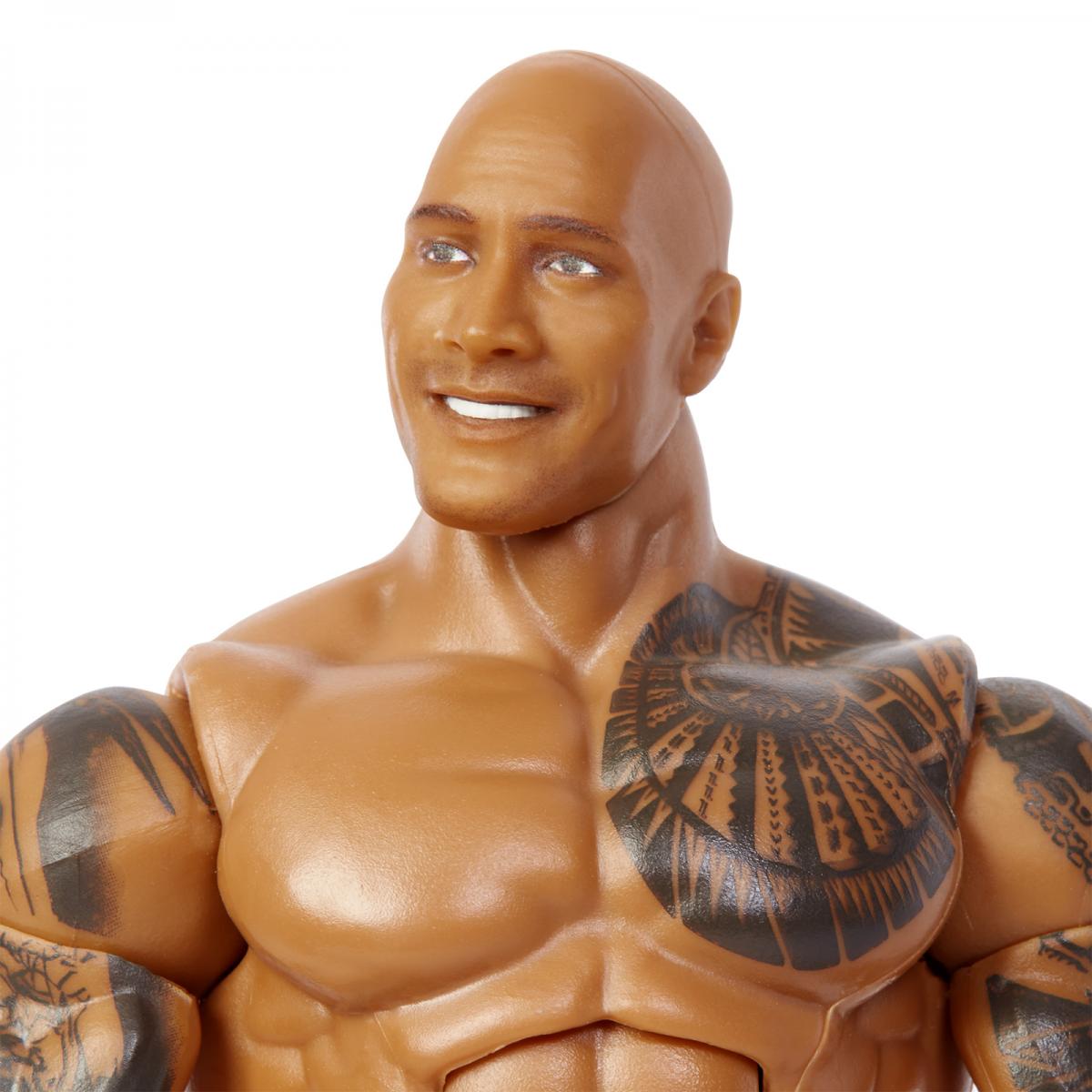 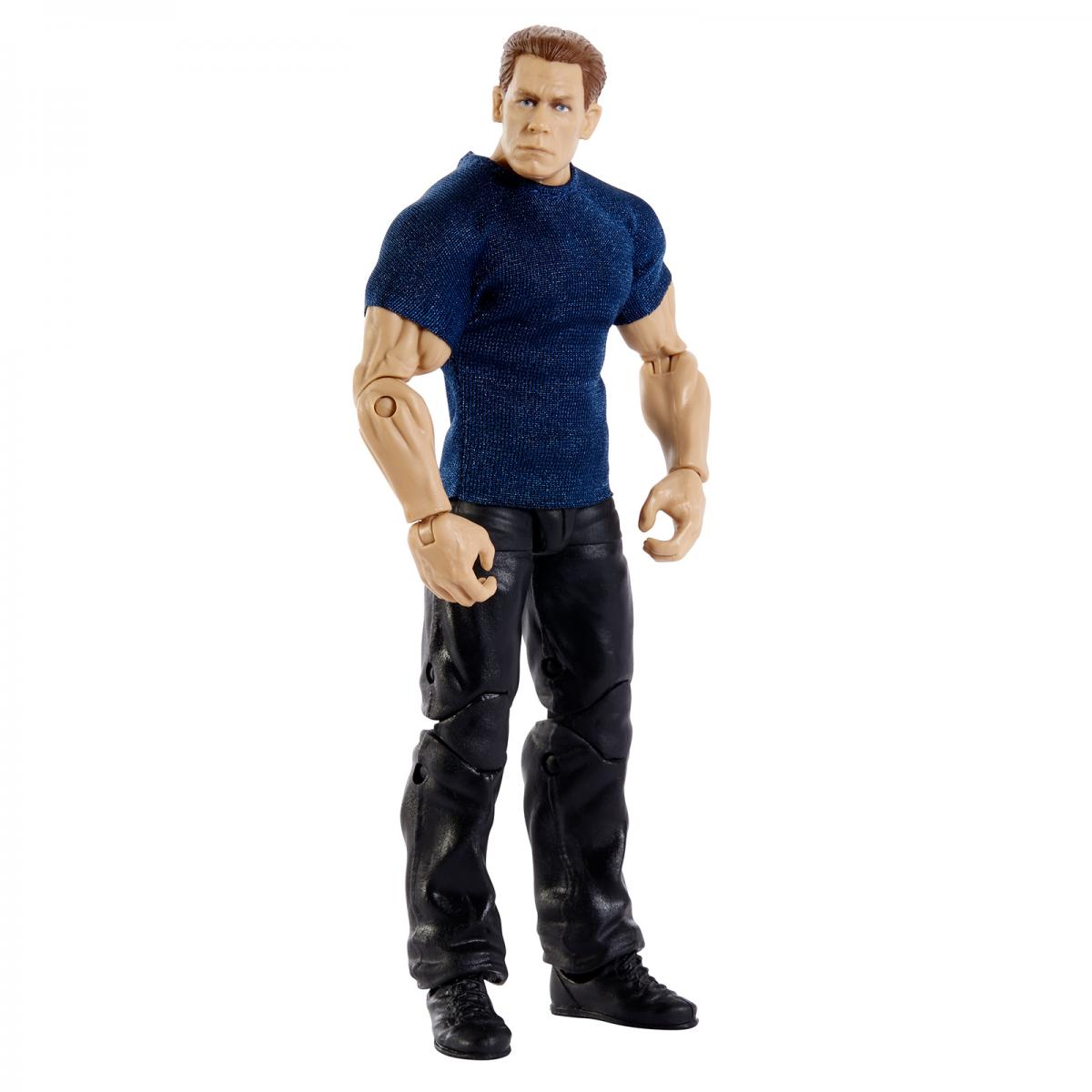 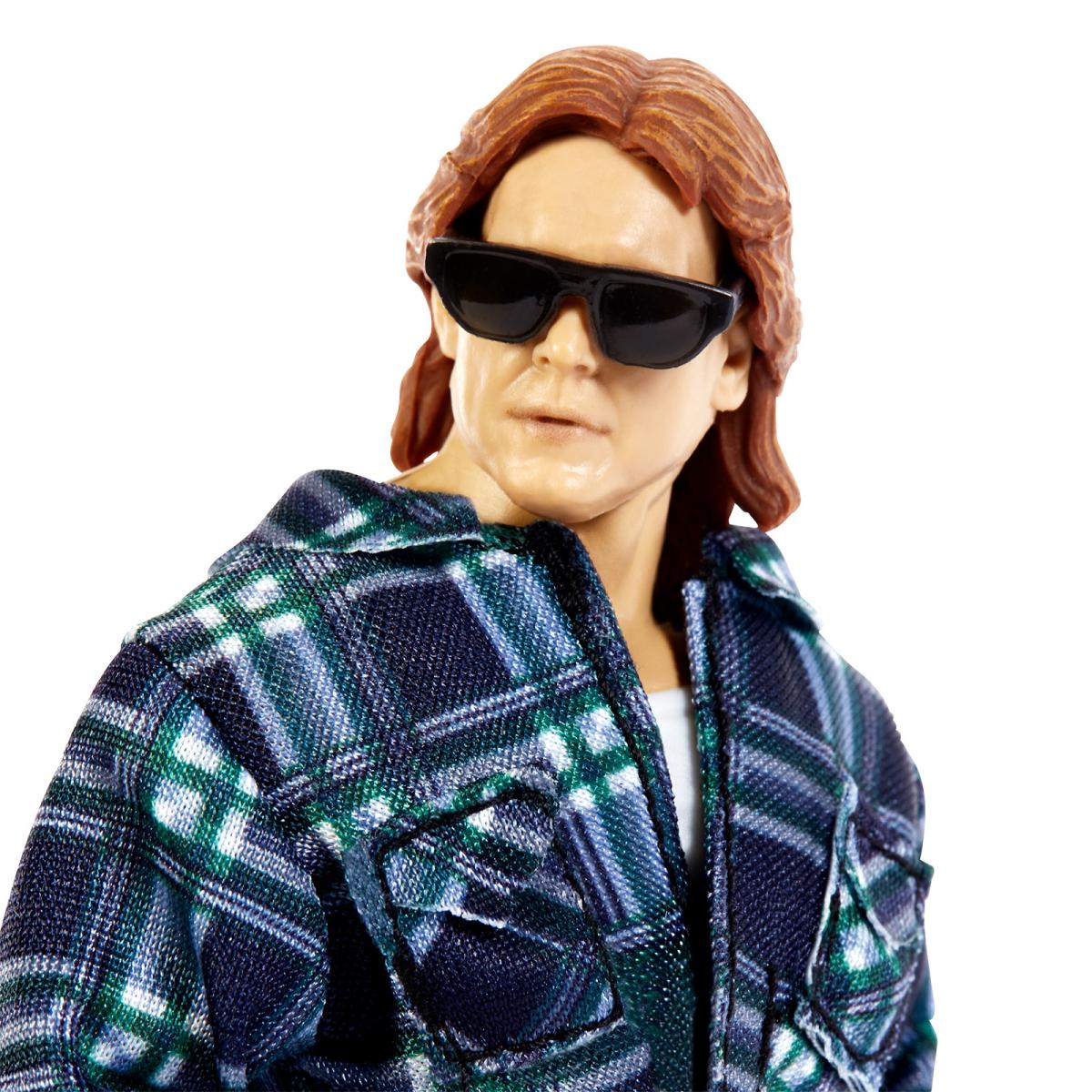 Just for fun here’s a few more easy ones Mattel could do: 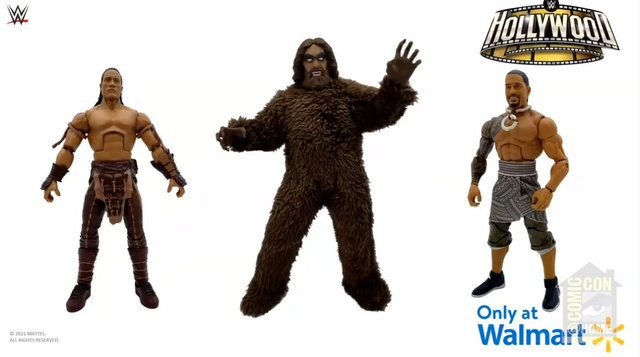 Who else would you like to see in the WWE Hollywood line?