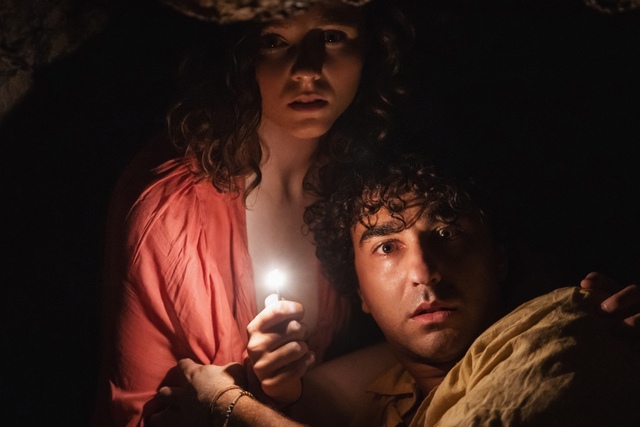 It’s hard to pinpoint the exact moment when Old goes sideways, which is frustrating since it starts off with so much promise.

For the first 45 minutes or so Director/Screenwriter M. Night Shyamalan (Glass) seems poised to add another in his filmography’s win column.

Old is riveting, eerie and seriously uncomfortable — in a good thriller way. Shyamalan has lost none of his skills in establishing a tense, nerve-wracking mood. It’s in the little details like the close up cameras on characters, deliberately Somewhere along the next 30 minutes, Shyamalan loses his way and he can’t get the film back on track. 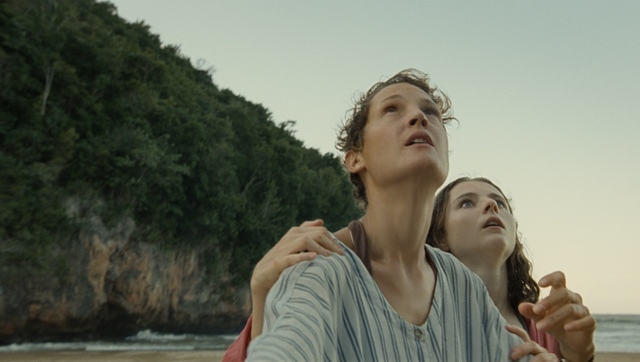 A small group of guests at a luxury resort are invited to check out a special, isolated private beach. But after getting an ominous vibe about the place and the dead body that floats in to shore, everyone’s ready to leave. That’s when the situation gets terrible.

Some mysterious force prevents anyway from leaving the beach — a scenario that gets increasingly more terrifying as parents start watching their children rapidly aging before them. Time is moving at an accelerated pace and the small group has to figure a way out or watch their lives literally fly by. 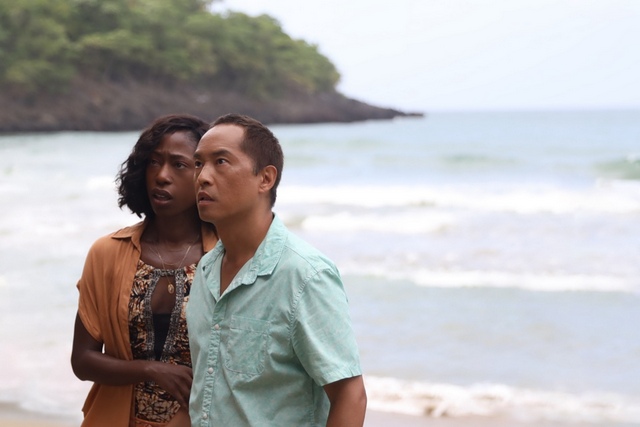 Old is adapted from Frederick Peeters and Pierre-Oscar Lévy’s 2013 graphic novel Sandcastles. The premise is solid. It plays out like an exaggeration of the notion that children are born one day and seemingly the next instance they’re off to college.

Shyamalan approaches this idea from multiple directions like the children yearning to get older so they can do “grown up” things. A couple struggling to live in the moment — Guy (Gael García Bernal) plans too far ahead in the future and Prisca (Vicky Krieps) is fascinated with the past — find a reason to pause and appreciate life’s fleeting seconds.

Shyamalan assembles a fantastic cast including Rufus Sewell, Nikki Amuka-Bird, Ken Leung, Abbey Lee and Aaron Pierre. To keep up with the time shifting gimmick, the film incorporates many young actors to play the children at various ages.

The big problem ironically is the film is way too long and Shyamalan somehow manages to make rapid aging feel slow. After the initial efforts fail, the group stops searching  for a way off the beach and shift to reacting to the inevitable. 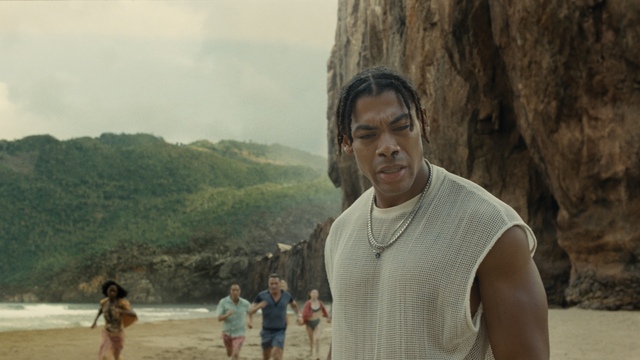 For some characters, that’s going senile, others lose their vision and hearing. Shyamalan makes these moments horrifying in their own manner before going too dramatic and hokey with other issues. The trophy wife becomes a screeching harpy with runny makeup as her bones start to atrophy and rust eats another character from the inside.

This quickly gets frustrating as watching the characters age and eventually die off having exhausted decades in minutes is not enjoyable. Yes, the metaphor of not being able to pause time is hard to miss, but Shyamalan needed some diversion to avoid sledgehammering that plot point repeatedly. Even if it was just some laughing to stop from crying moments with the families. 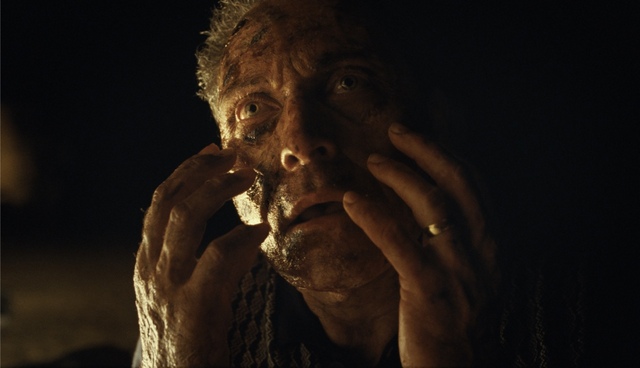 Given the time to devote to characters stuck on a beach, Shyamalan doesn’t do enough character development. The doctor (Sewell) is instantly suspicious of rapper Mid-Sized Sedan (Pierre) presumably because he’s a large black man.

A character experiences a miscarriage in minutes and there’s little follow-up to explore the psychological impact despite a psychologist actually being among the party.

Most surprising, there’s no moment where the parents give their teen and eventual adult children a crash course on life since they’re experiencing it at such an advanced rate. 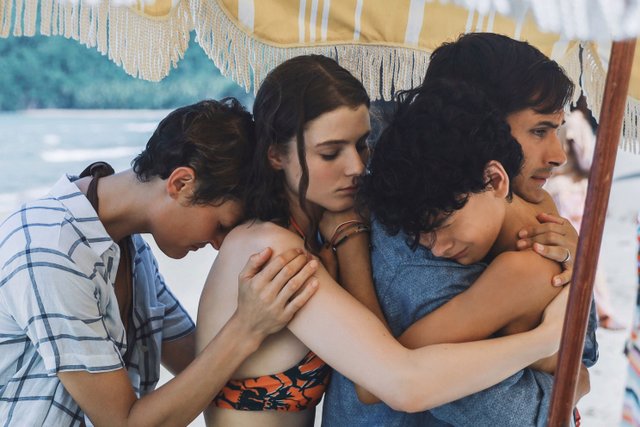 And as the norm for Shyamalan, his coup de grâce is the twisty final act. This offers some explanation for the happenings, but it opens a new can of worms Shyamalan isn’t willing or capable of exploring. Old needed a tighter edit, stronger character development and a better hook to make the thrills truly timeless.