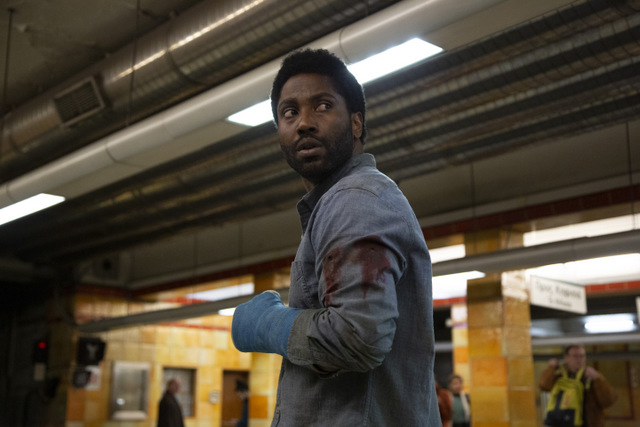 Beckett is best suited for those who like their thrillers in excessively spaced out increments. In fairness it’s not so much a thriller as it a glacially paced drama with accidental spurts of excitement.

John David Washington (Tenet) is Beckett, an American touring Greece with his girlfriend, April (Alicia Vikander, Tomb Raider) on a romantic getaway. Tragedy strikes, as it tends to in thrillers, and Beckett finds police officers trying to kill him. 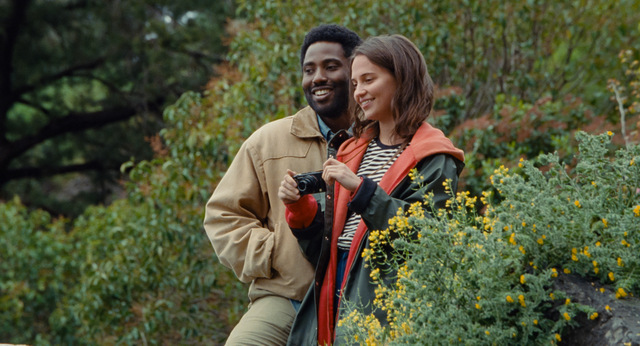 How the tragedy strikes is a major problem though and it relies on a borderline ridiculous coincidence to actually get the point of the movie started. There were plenty of ways to put Beckett on his own, but the filmmakers choose the least creative scenario feeling like a waste of Vikander’s time. Especially given how little actual importance her role in the first 10 minutes means to the rest of the film.

Being a typical American traveling overseas, Beckett doesn’t speak or read the language providing an avenue for director/co-writer Ferdinando Cito Filomarino to create an easy avenue for uneasiness as Beckett tries to flee his pursuers.

Washington is the kind of performer with enough innate charisma to make a slow and plodding film like this watchable. He makes every ache, bruise, stabbing and gunshot wound register and gives Beckett a real sense of a character slowly wearing down.

His fatigue is real and Washington makes Beckett’s journey to uncover the conspiracy labored and grueling. If there were more layers to the film besides Washington slowly scampering along and trying to make it to the finish line of the U.S. Embassy. it’d be easier to ignore the truck sized plot holes. 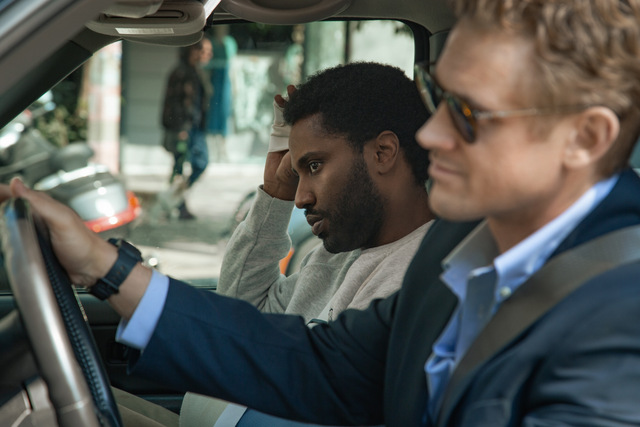 There’s some hope with a brief interlude with a pair of political activists, Lena (Vicky Krieps, Old) and Eleni (Maria Votti), who provide Beckett with valuable insight as to why he’s being targeted.

This is the mark when the film should start reaching its final act, but it’s only the midway point and there’s plenty more uneventful scenes to go. Boyd Holbrook (Logan) plays an official at the embassy that might be able to help Beckett out provided he can arrive there on his own.

Maybe the biggest issue is debuting screenwriter Kevin A. Rice makes the film too realistic in terms of the action scenarios while ignoring logic in significant points. Beckett’s intelligence rises and drops as needed to move the story along and his sense of survival instinct is woefully lacking.

There’s a sense that Filomarino is trying to create a Fugitive style tone with the twist that those pursing Beckett are the actual bad guys instead of assuming he’s the criminal. This leads to a frustrating dynamic as Beckett continually puts himself in questionable scenarios. Whether it’s the lack of effort to conceal his identity, placing himself in dead end locations or naively trusting the wrong people.

Ideally, the main character in a thriller starts to learn and become more adept at staying on the run. Beckett continually makes the same mistakes repeatedly. 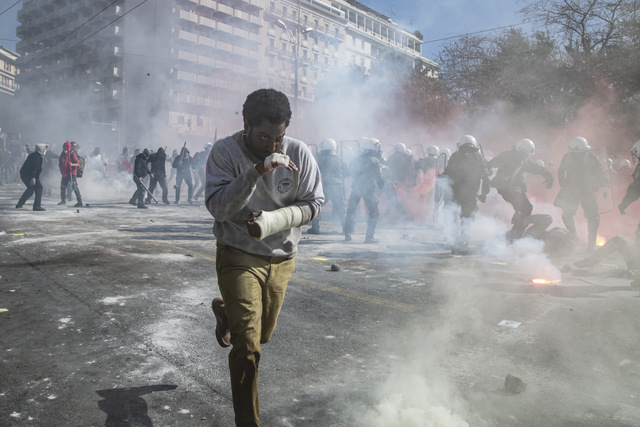 At the same time, Beckett’s pursuers have an innate sense of where to find him at all times. It’s a case where the bad guys act like they got ahold of the script in order to always stay one or two steps ahead of Beckett.

This isn’t a film that would be aided by a shorter run time so much as a pacing overhaul. Filomarino gets the few action scenes right in large part due to Washington fighting like a regular person. There’s no sudden shift to Beckett becoming a super solider, which adds to the suspense since there’s no guarantee he’ll win any fight.  Beckett needed more of those sparks of life to be a truly effective thriller.

Check out Tenet now on Amazon.