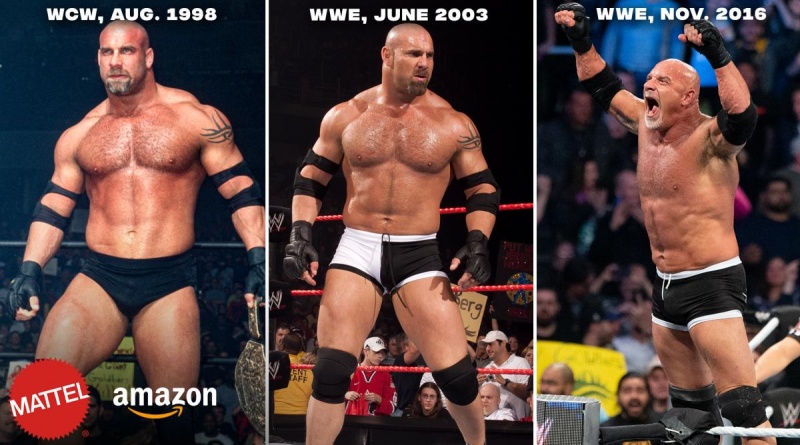 The Fan TakeOver Jeff Hardy and Hulk Hogan figures have been in stock solely on a blink and you miss it pre-order. If you’re persistent you might be able to catch them online. 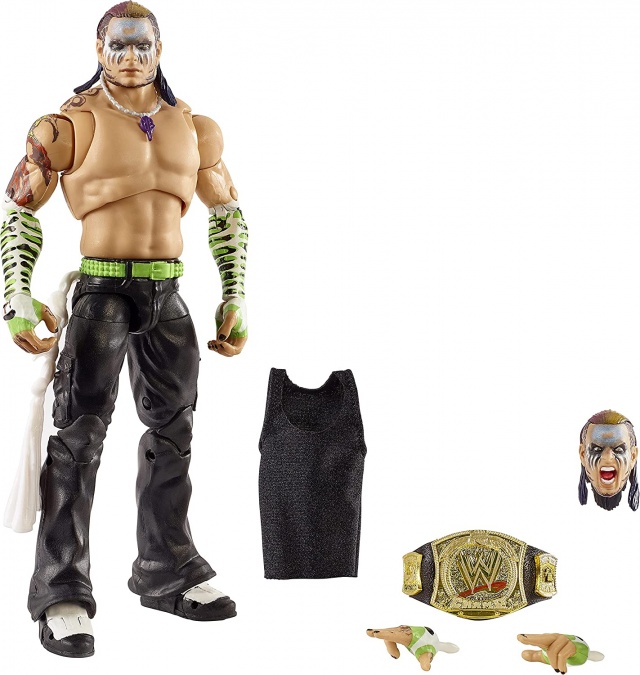 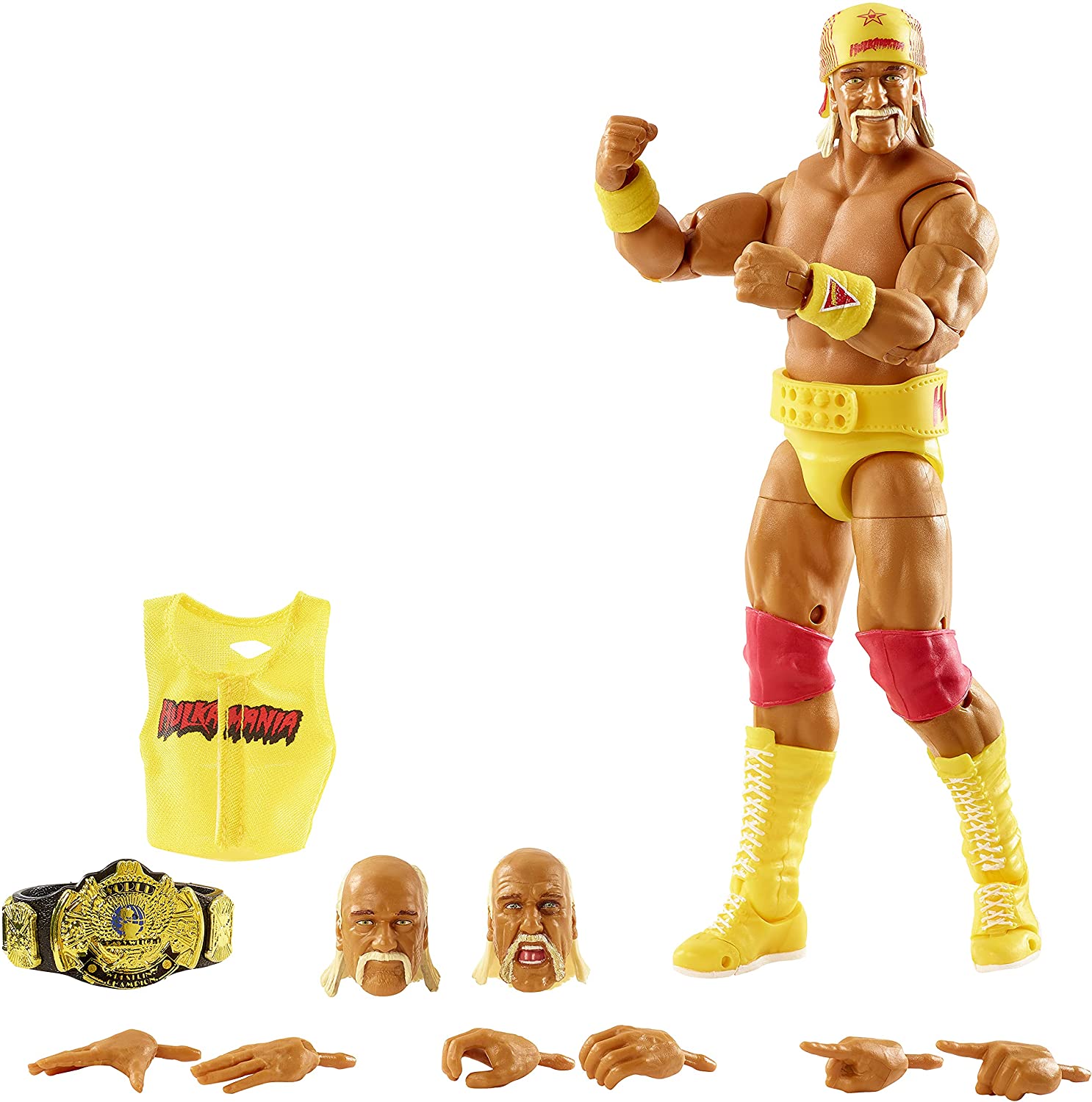 Here’s the link for Hogan on Amazon although like Hardy you’re gonna have to stalk him. 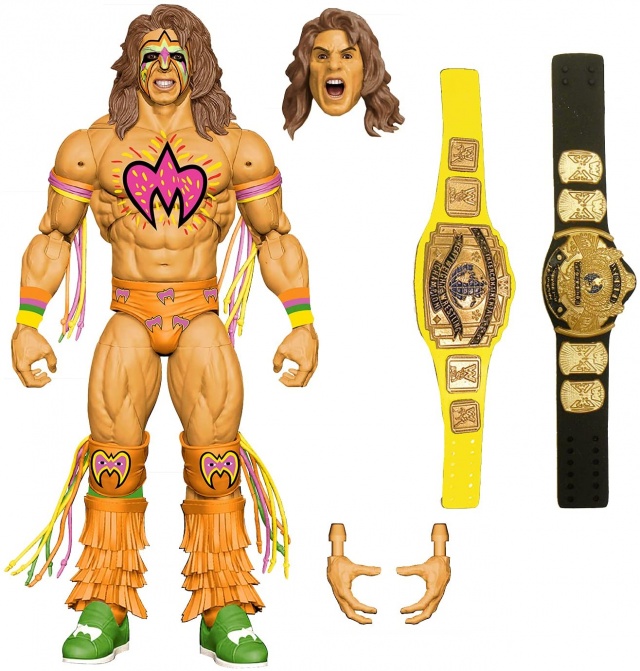 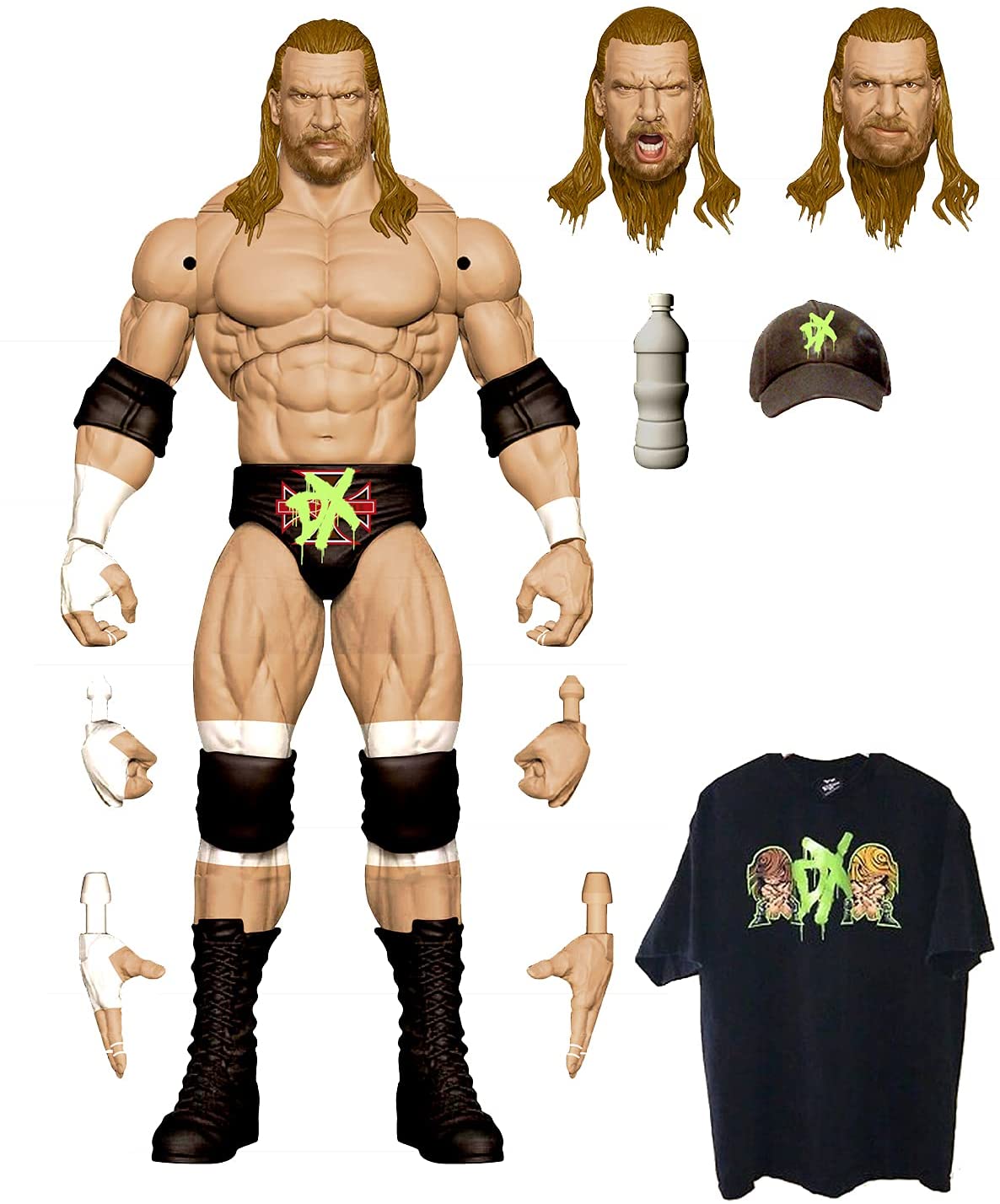 The Team DX vs Team RKO Survivor Series Triple H won this vote. It’s sorta worthless without the matching Shawn Michaels. This was a questionable vote selection from the fans, but it looks like it would make a decent figure.

Goldberg is coming up next in the Ultimate Edition Fan TakeOver poll. 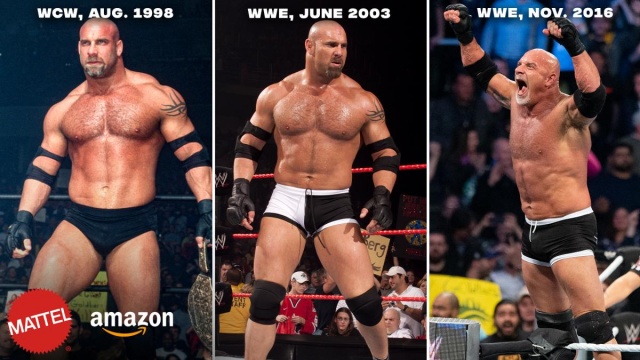 For the love of mercy people, the only acceptable vote here is WCW Goldberg. The good news is so far the WCW version is in the lead with 60% of the vote. Thank you. Thank you.

WWE Elite 87 is now up for pre-order on Amazon also. 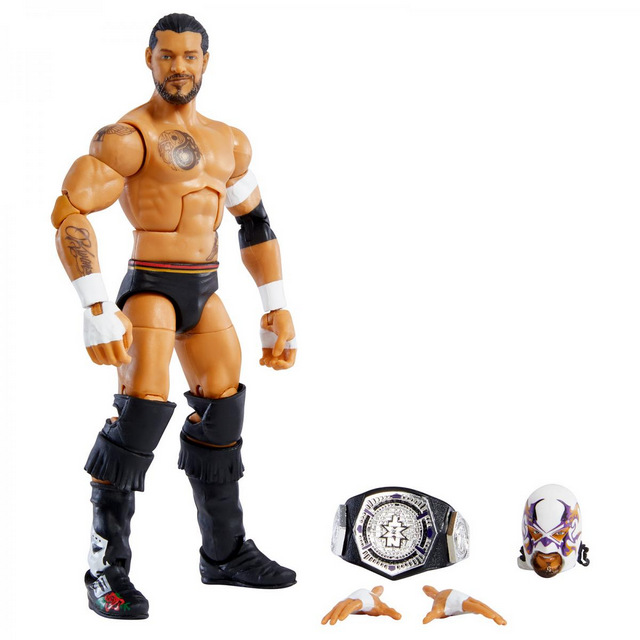 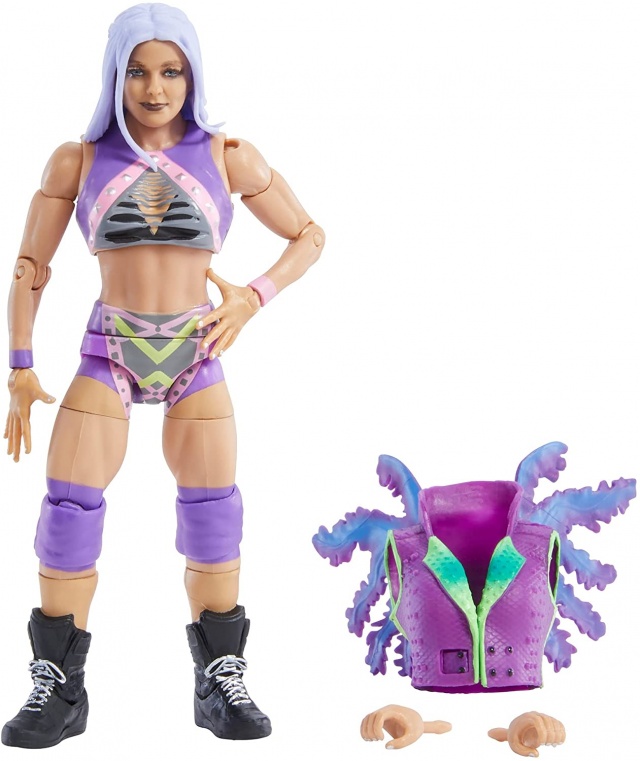 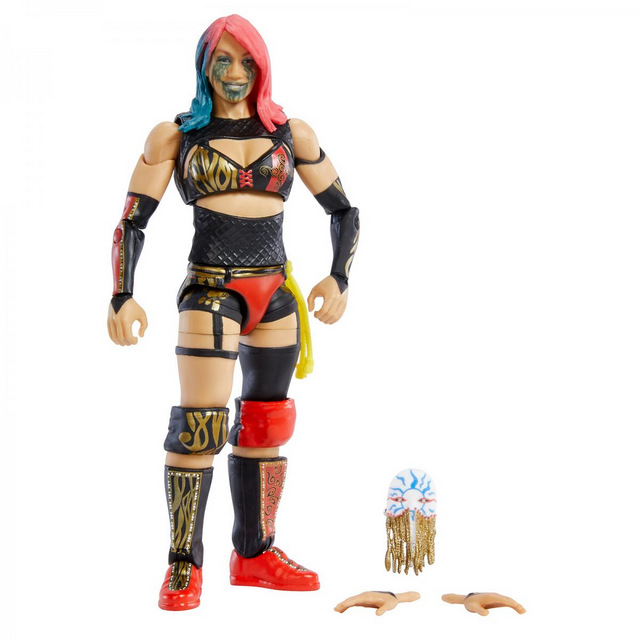 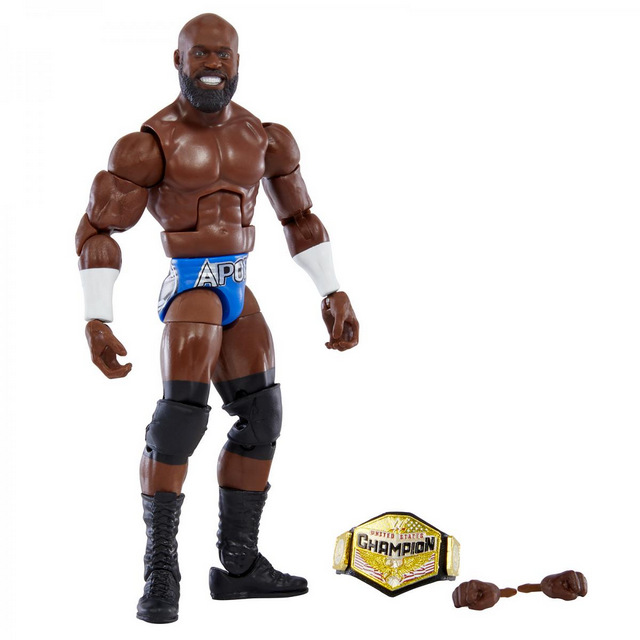 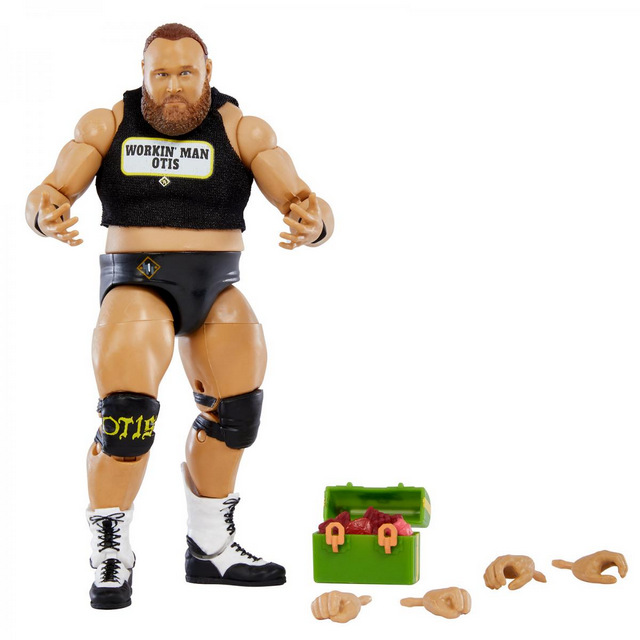