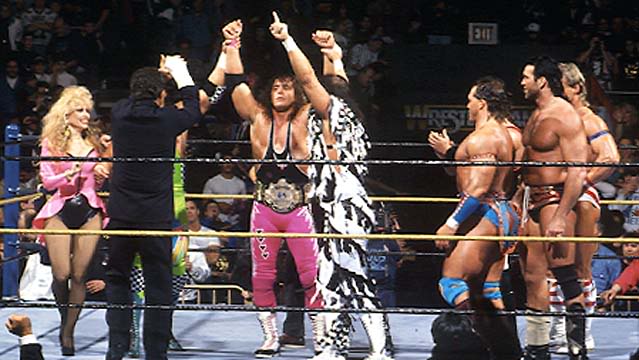 A new leak today from a source that’s already proven credible suggests we might have some key additions for the New Generation in the WWE Ultimate Edition line.

Rumor has it that Razor Ramon, Lex Luger, The British Bulldog and Tatanka are in line for the Ultimate Edition treatment.

Given that Target has an exclusive WWE Legends Ultimate Edition line coming these four seem like ideal candidates. Also, with the WWE Ultimate Edition New Generation Ring/Arena fully funded, this will help flesh out the roster. So far, the UE New Generation figures are the Bret Hart from Wave 2 and the Diesel, Doink and Macho Man coming with the UE ring.

And at some point we’ll see the Fan TakeOver Shawn Michaels figure from the New Generation as well.

This UE Lex has some great potential for the format as it could include his white jacket in addition to the short hairstyle he originally had. An alternate head sculpt can have the longer hairstyle for when he fought Tatanka and the Million Dollar Corporation. Coincidence that Tatanka was included? Probably not. 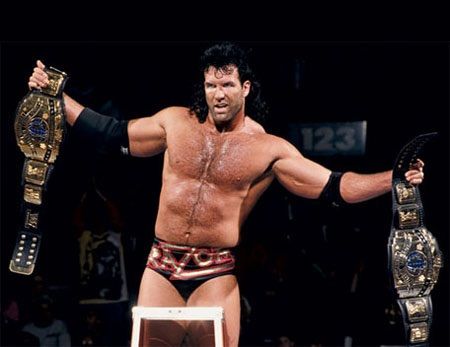 With Tatanka an alternate head sculpt could be the main difference between face and heel versions so this is another smart option.

Razor Ramon, of course, will sell easily. Maybe this is the avenue we finally get the WrestleMania 10 version? Paired with Macho Man, Tatanka, Luger and Bret Hart, we could have the closing scene from Mania 10 sans 1-2-3 Kid, Sparkplug Holly and Owen Hart of course. That’s actually a pretty nice link with those guys.

British Bulldog seems to be more of a candidate from his SummerSlam 1992 match, but a New Generation one with short tights could cover a few eras with different hair/head sculpts including The Attitude Era.

As always, take these with a grain of salt until they’re officially announced, but what do you think of this potential lineup?