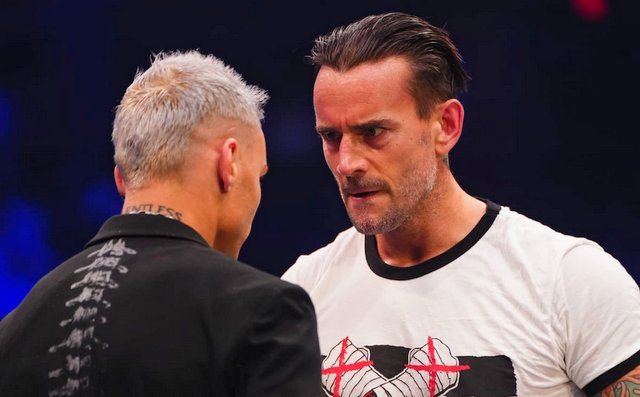 Hey! I wasn’t too far off on my wishlist for the upcoming AEW figures. If anything I didn’t give Jazwares enough credit for going deeper into the roster with more new figures coming. As well as the first of several CM Punk figures

We got to see most of this Dark Order focused wave: 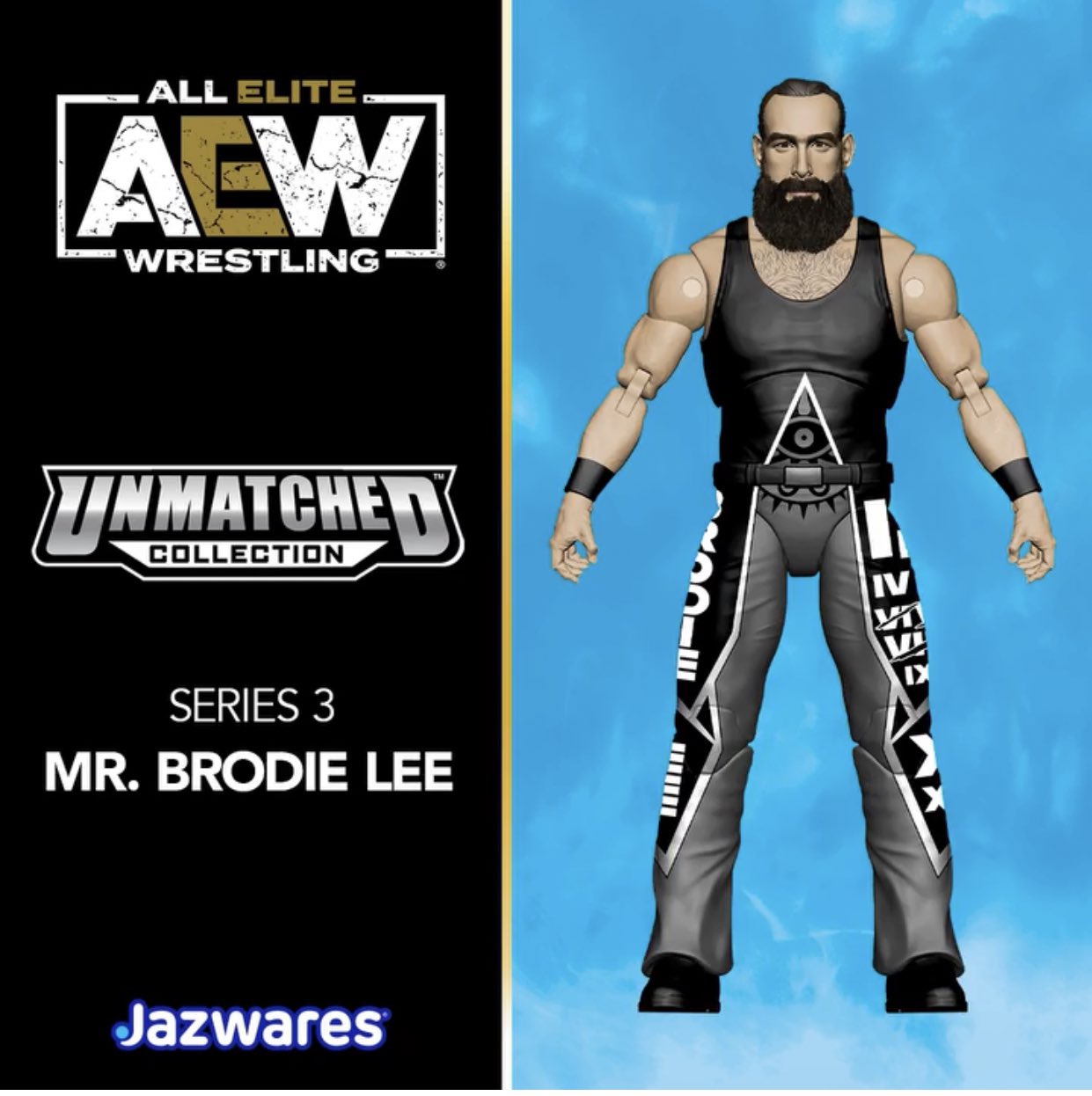 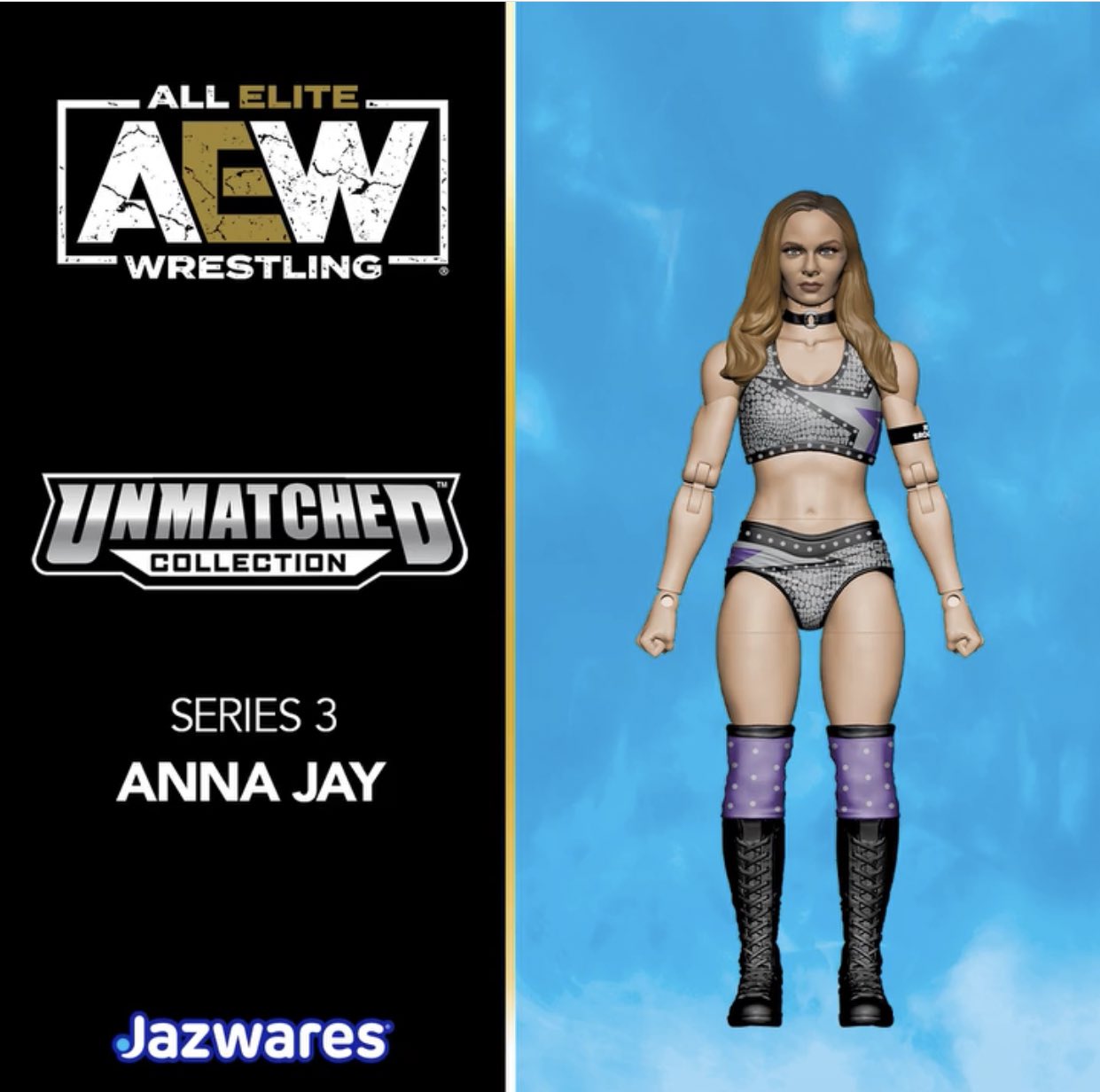 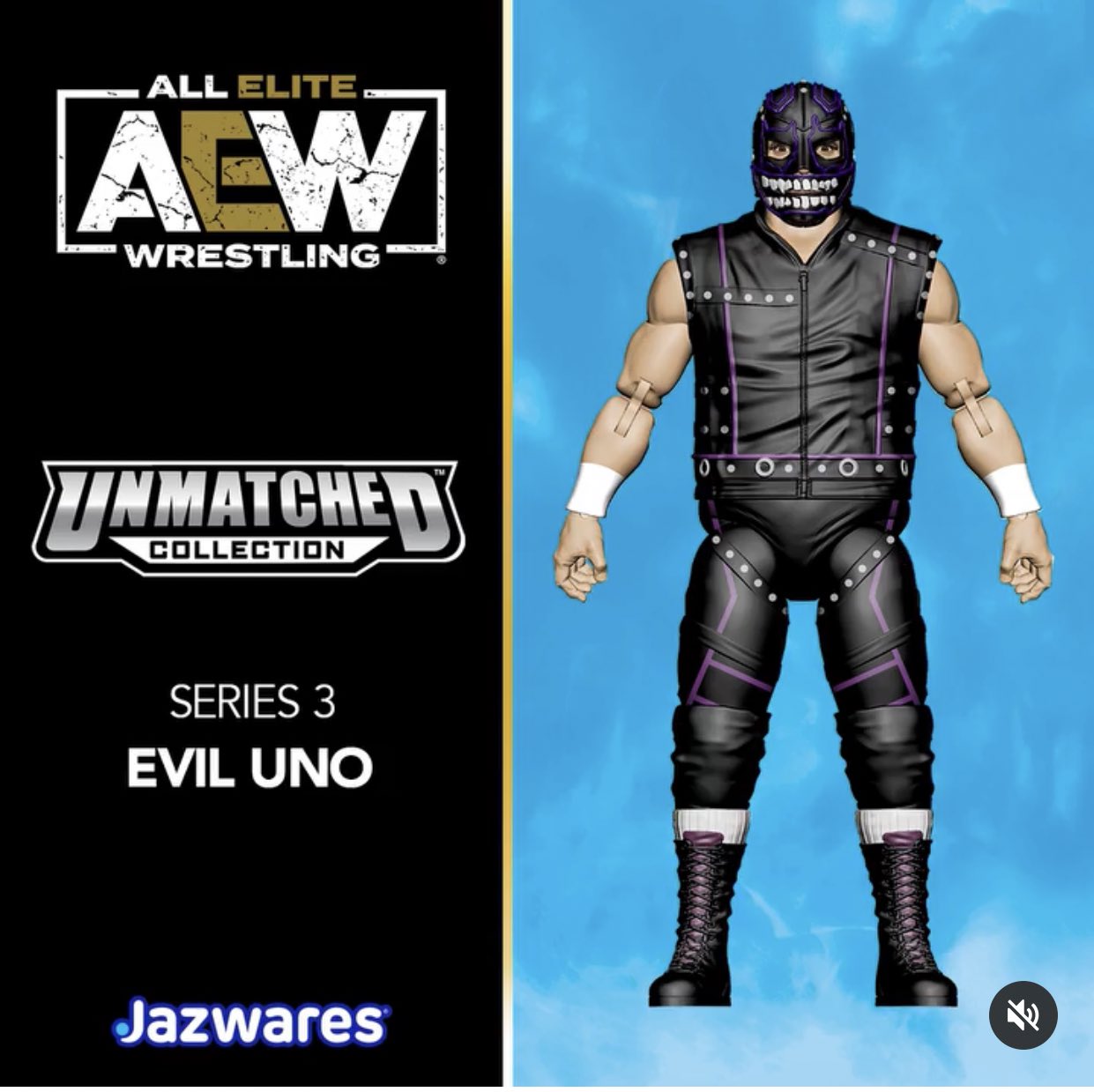 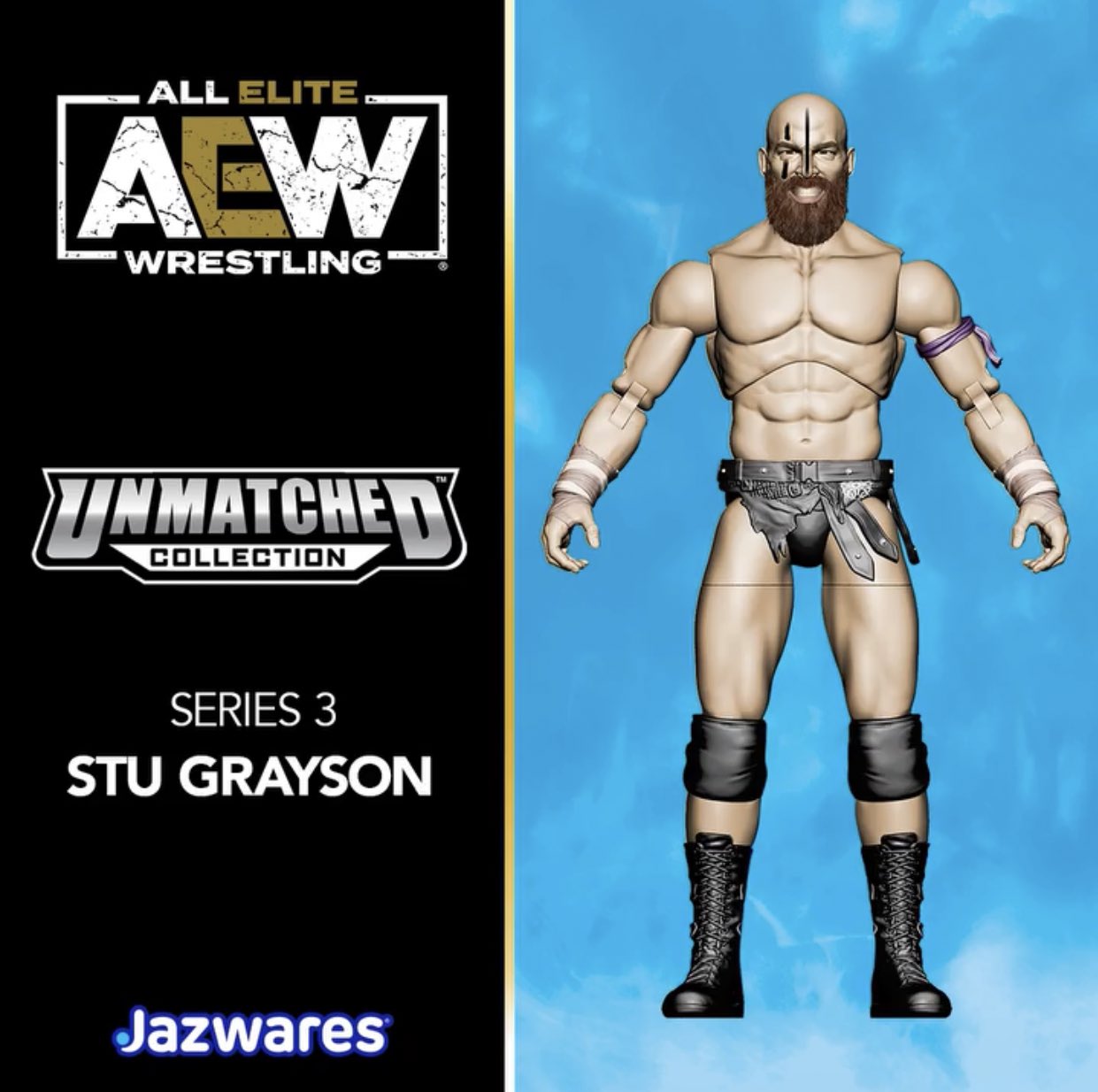 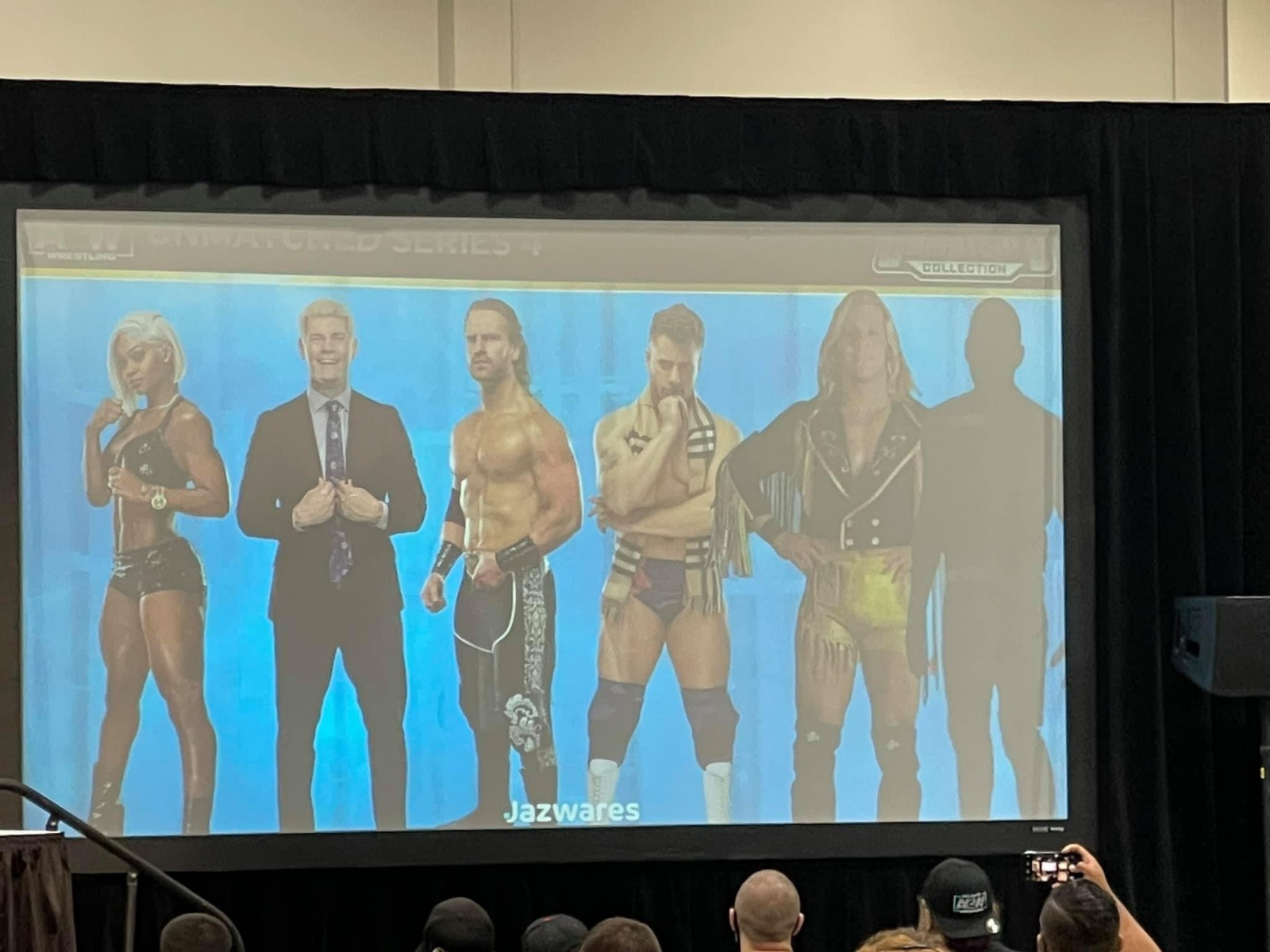 FLASHBACK Jericho from his tenure in Mexico 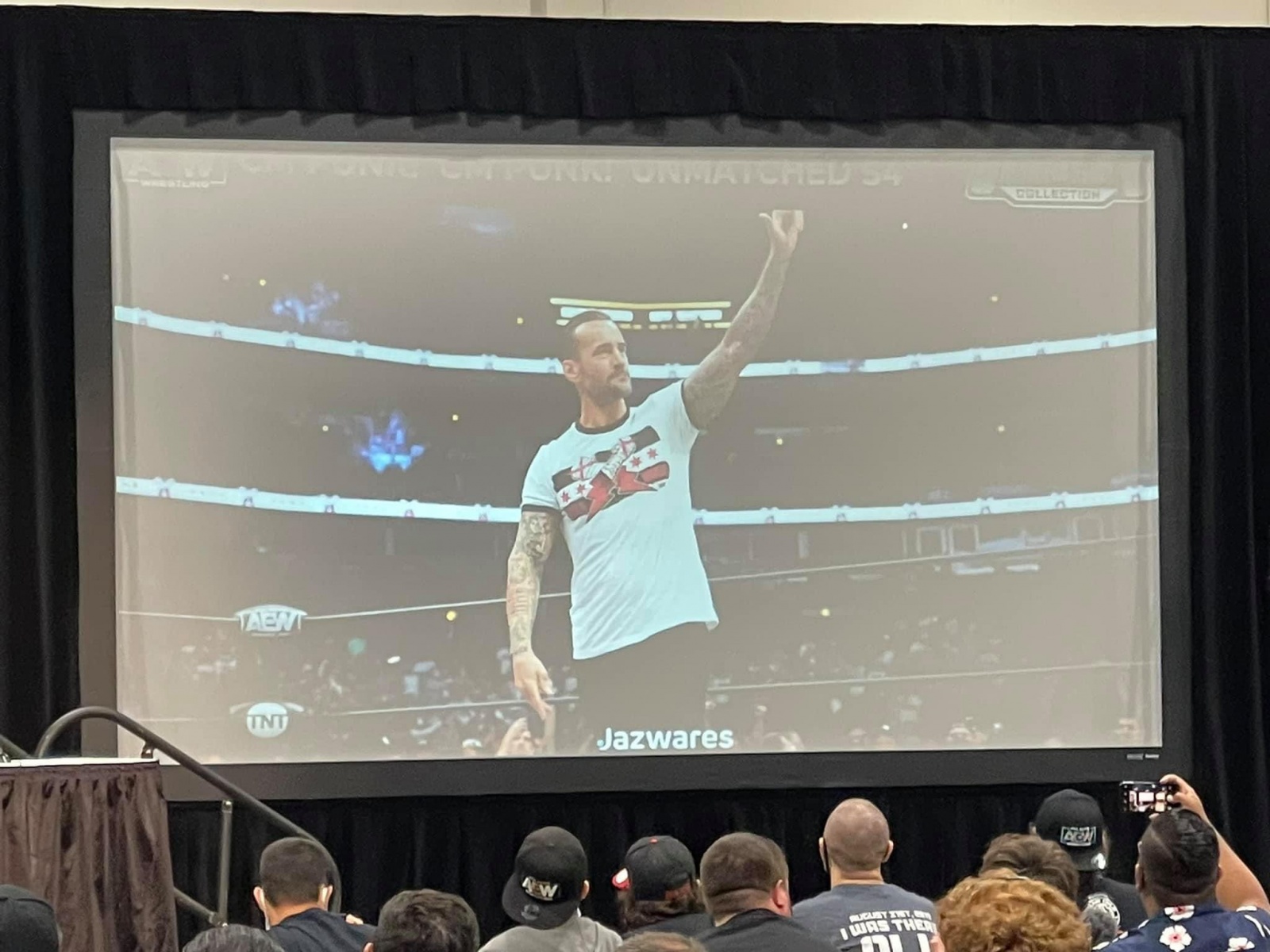 Britt Baker will have a new Blood and Guts figure with a bloody head sculpt potentially marking the first female wrestling figure with blood. 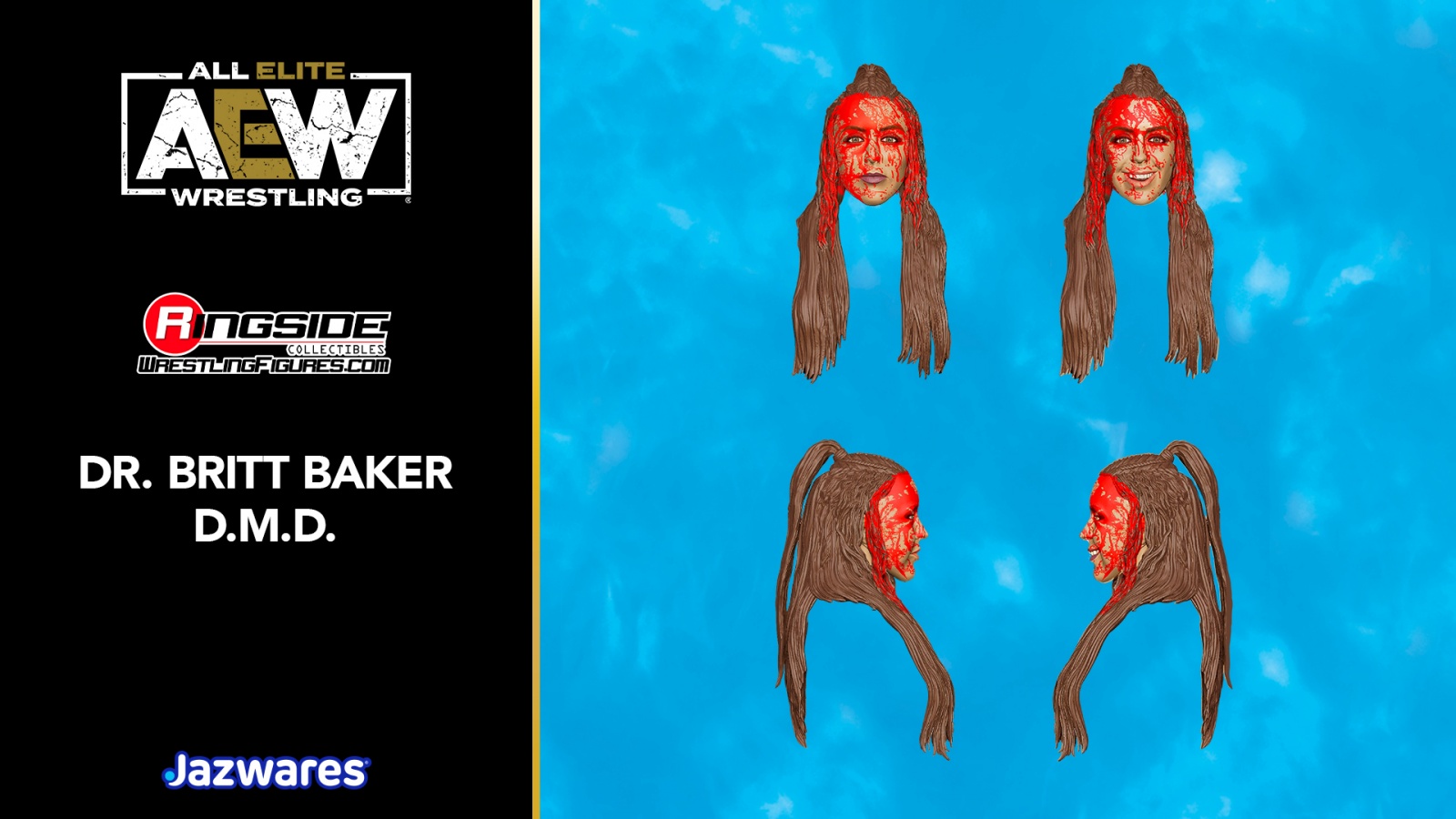 Amazon has a set of two-pack exclusives featuring: 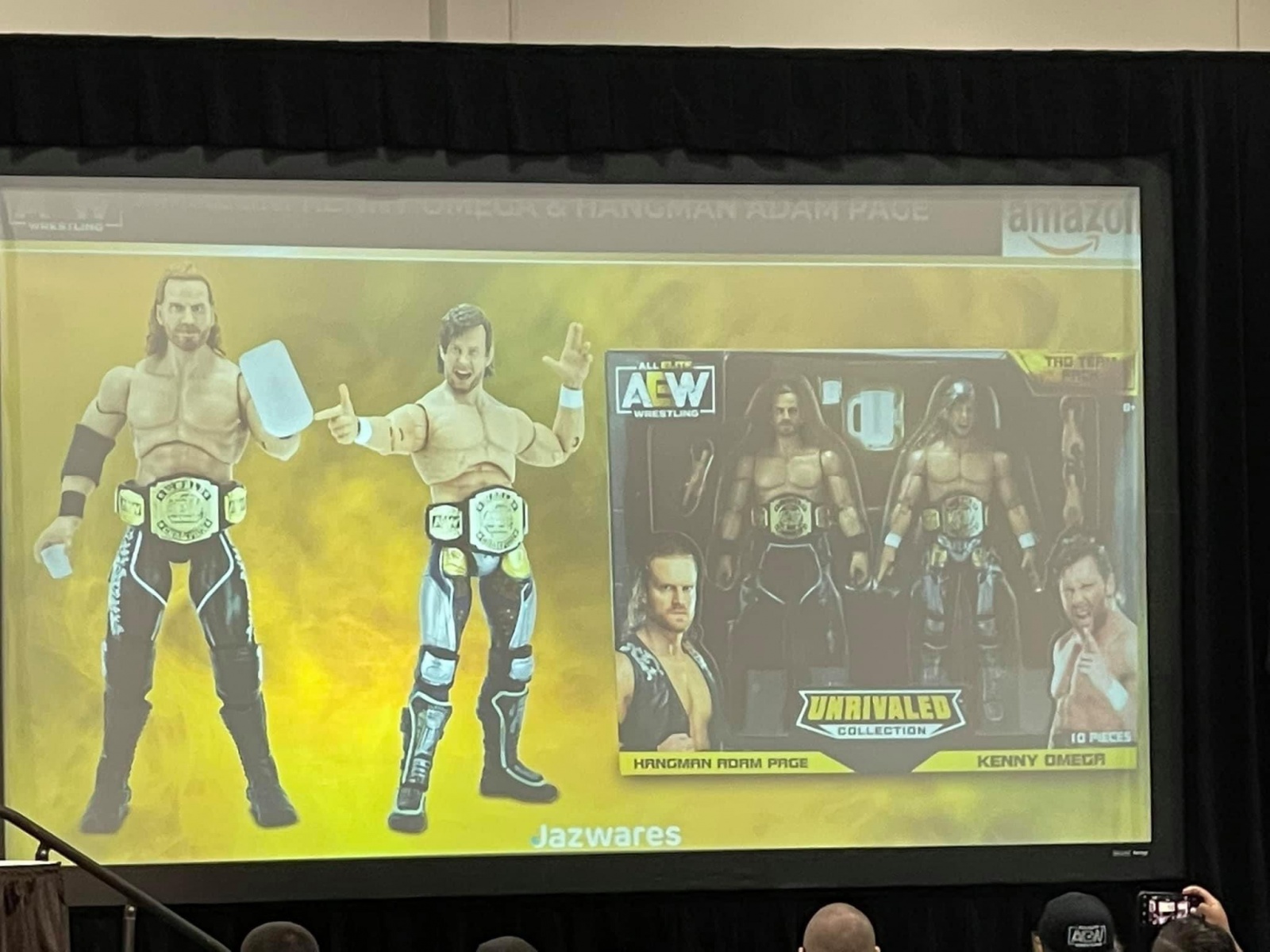 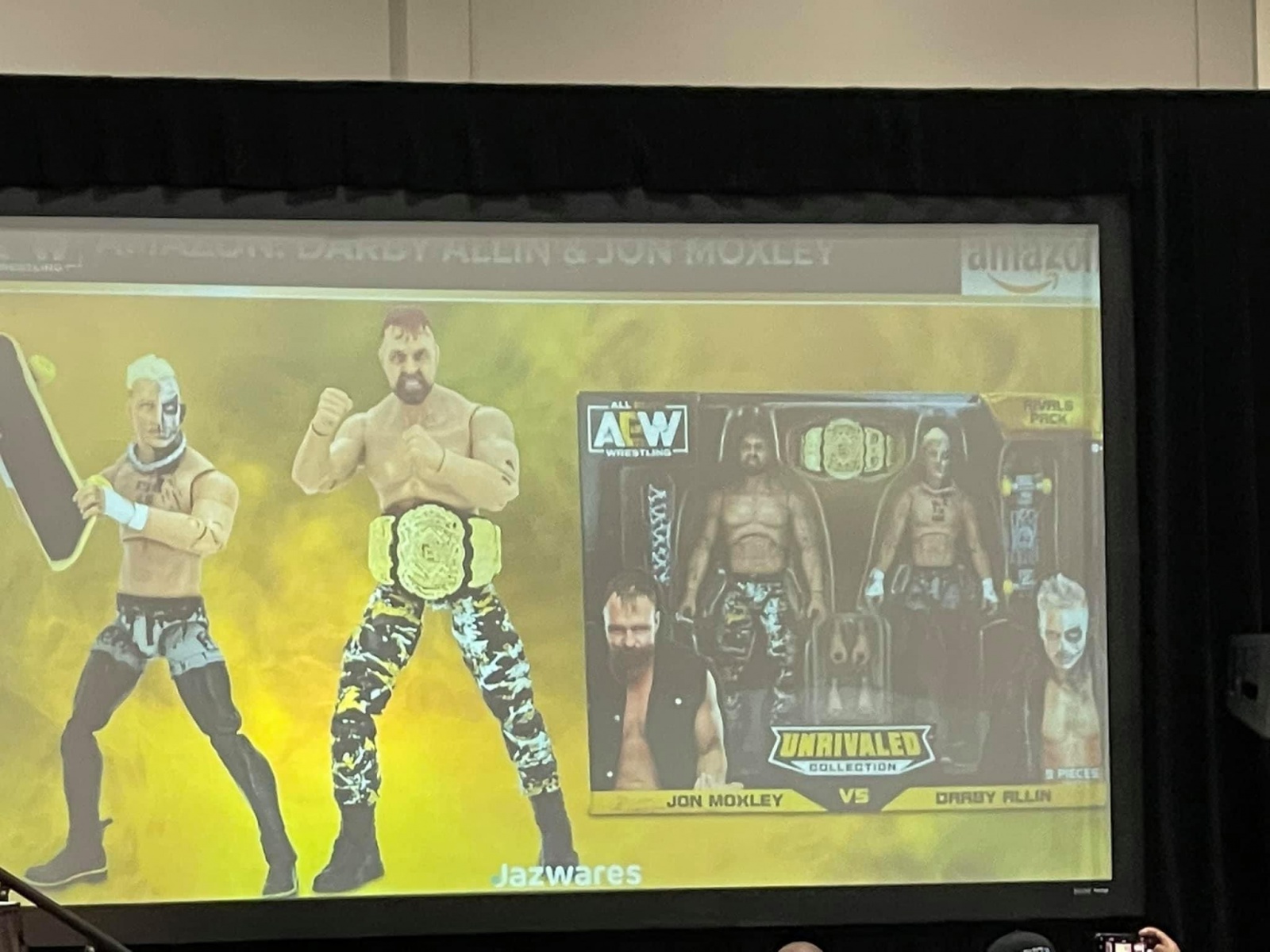 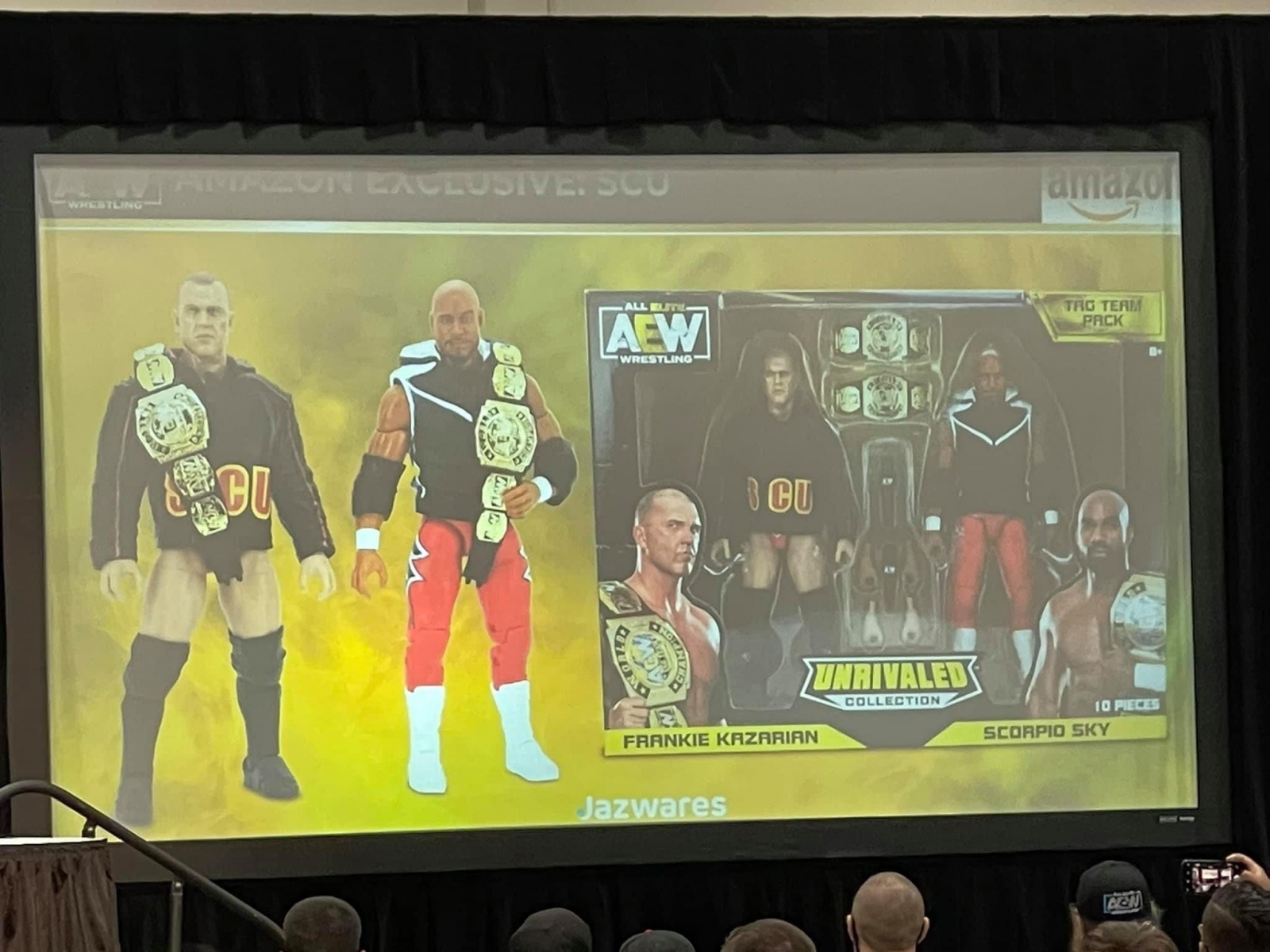 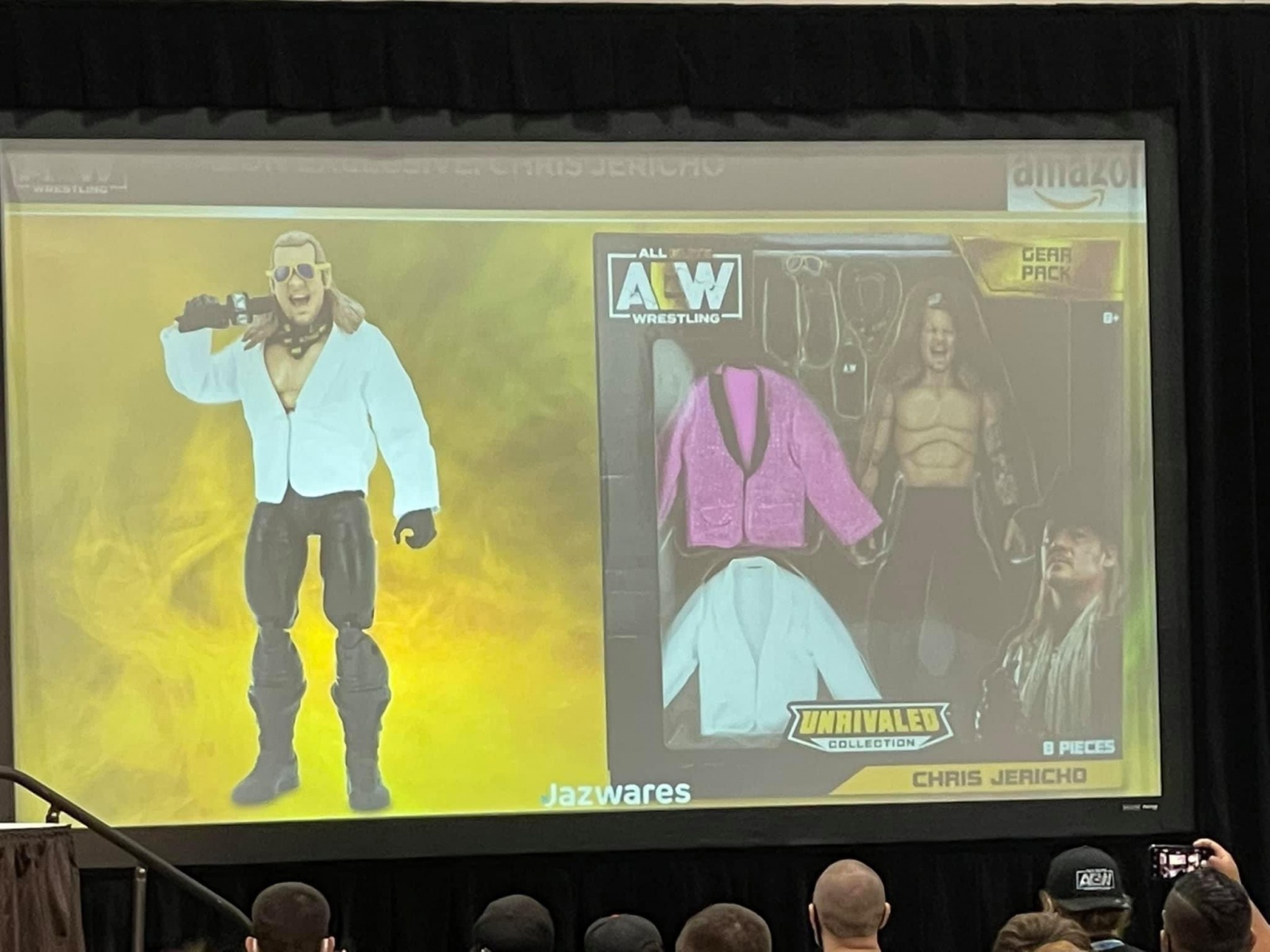 Shop AEW also is getting an exclusive Chris Jericho figure. 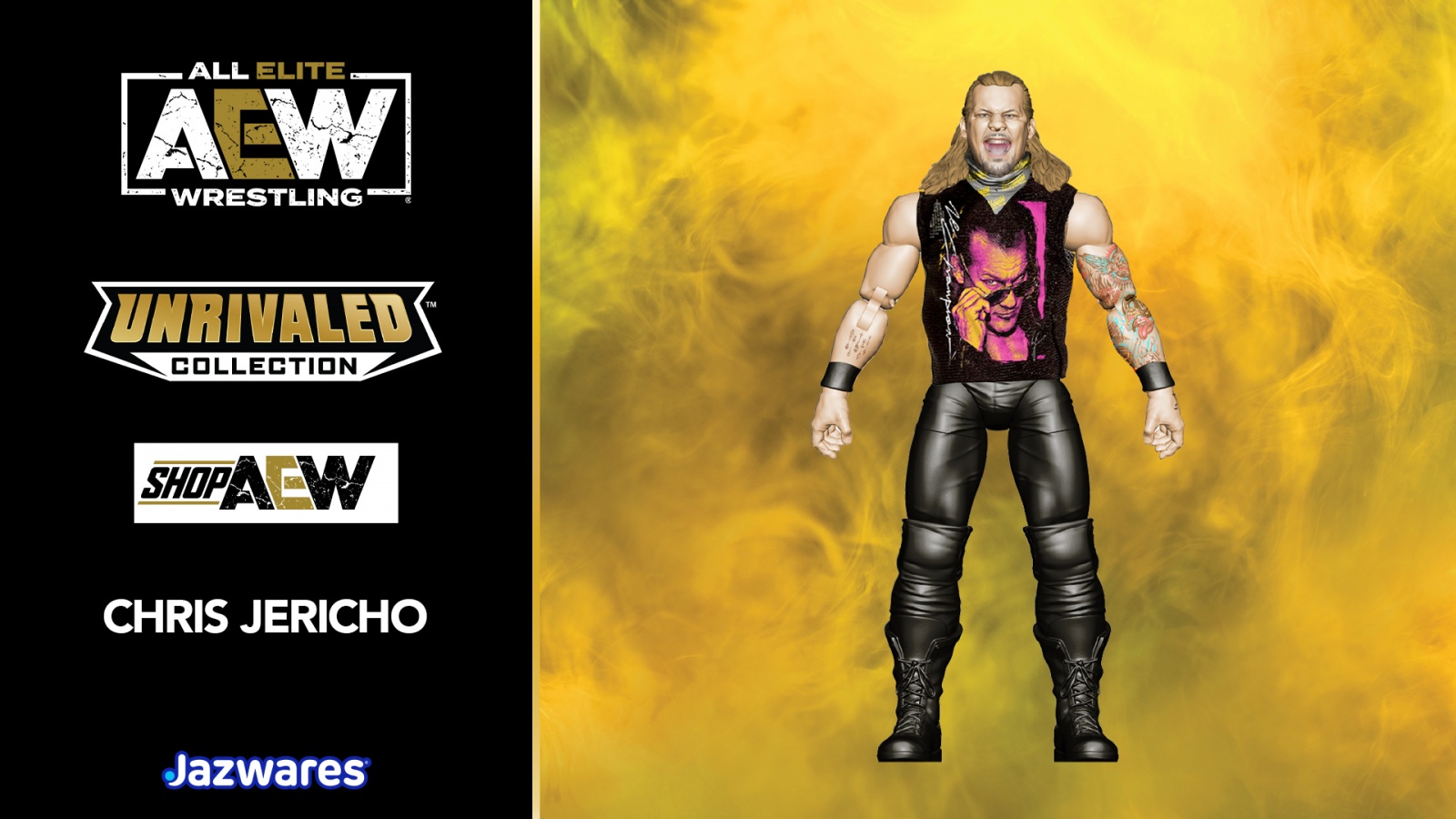