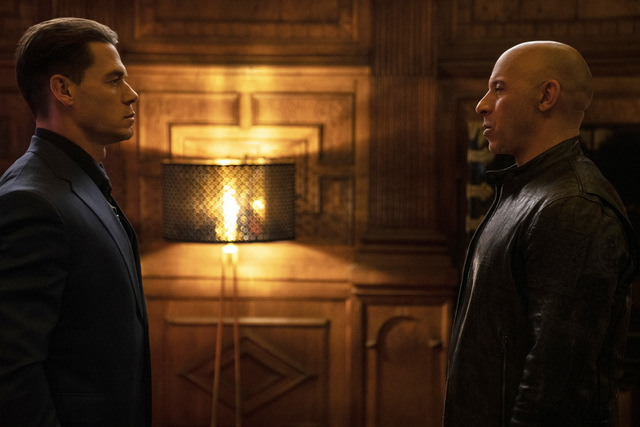 No one can accuse the Fast and Furious Saga of ever trying to do anything more than satisfy its fanbase. It’s a simple strategy, but one that isn’t shared for studios with every franchise (see Warner Bros.’ with its DC films). With eight films and one spin-off in the tank, the franchise could understandably be running on fumes at this point.

With F9: The Fast Saga, the franchise proves there’s still plenty ridiculous spectacles, outrageous action sequences and heart left in this series. Plus, they go to space! 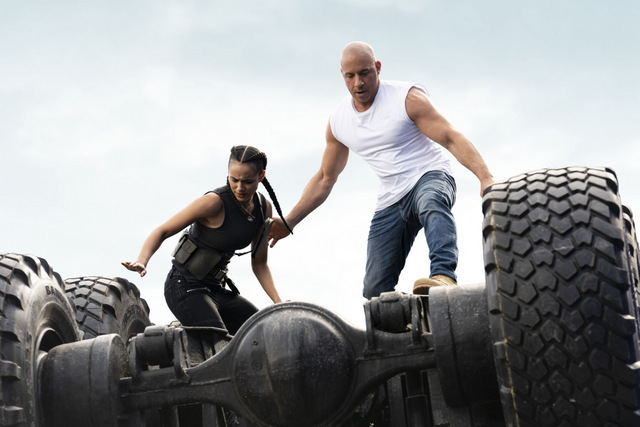 Justin Lin returns to direct following a mini-hiatus after helming the third through sixth installments. Lin gets the franchise like few others and  led the shift from a race culture film to a more action-oriented series. It should be hard for Lin to top some of the abundantly outlandish stunts and action scenes from previous films, but he’s still got a few more creative over the top scenarios yet to play out.

The series long since jumped the realistic action shark several installments ago. Now it’s time to just sit back, check your brain at the door and enjoy the lunacy in all of its spectacular glory.

For such an adrenaline rush series, performances have never been a weak spot. Giving more significant screen time to vets like Theron and Russell can’t hurt and the cast has played their roles so long their interactions feel comforting like that favorite meal at a restaurant that never disappoints. 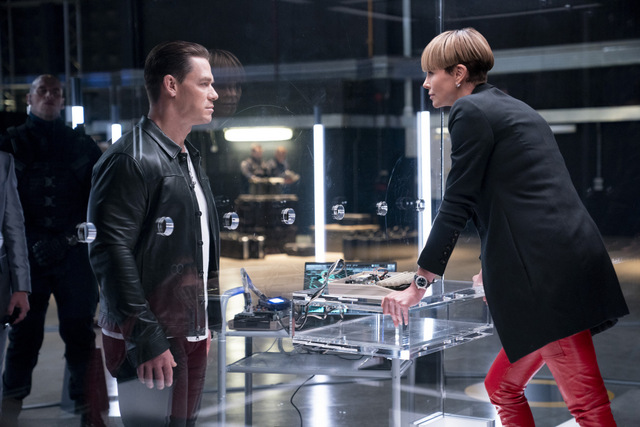 Essentially swapping one wrestler turned movie star from Dwayne Johnson to John Cena doesn’t impact F9 at all. Cena is a natural fit for this franchise and works in like he’s been a part from early on.  Sadly, it seems like a clash of Hobbs and Jakob might not play out on the big screen.

Check out the full review of the film here.

As you’d expect, the 2160p/4K UHD version is an enhancement over the Blu-Ray although not as major an upgrade as in some cases. The UHD version provides improvements with more natural colors — darker blacks, bold reds, explosions and blue-grey skies. 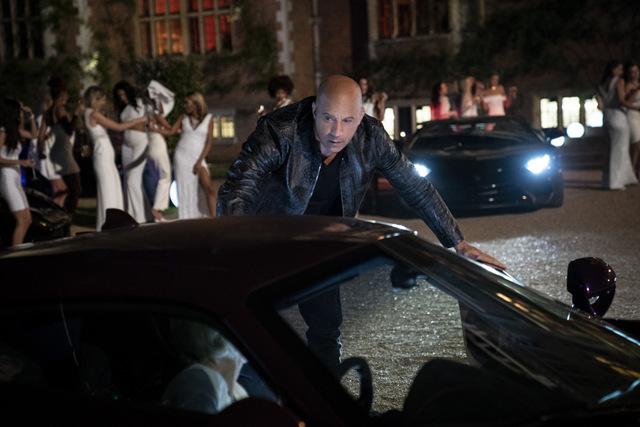 Face detail and clothing are where you’ll note the biggest upgrade from the Blu-Ray, which was overall excellent, but not quite at this level.  As the franchise leans further into CGI territory, the video quality keeps everything looking like a cohesive part of the environment without the clear delineation of where the set ends and the green screen begins.

Universal delivers a Dolby Atmos mix  with Dolby Digital 2.0 for the bonus content. This series is all about booming action, roaring engines and lately, lots of bullets spraying in every which direction. With a relatively strong sound system, this makes for reference quality audio. 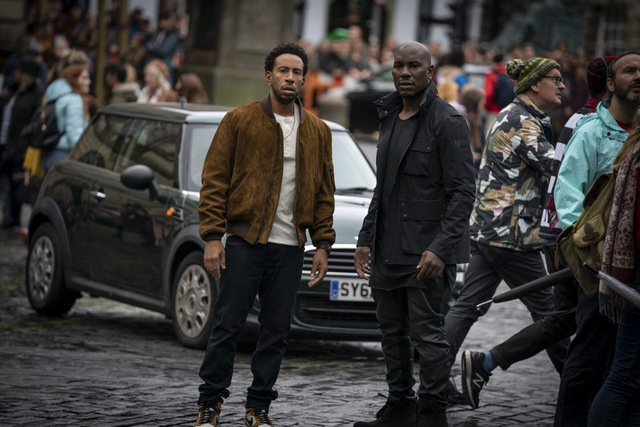 You can order F9: The Fast Saga at Amazon and Target.