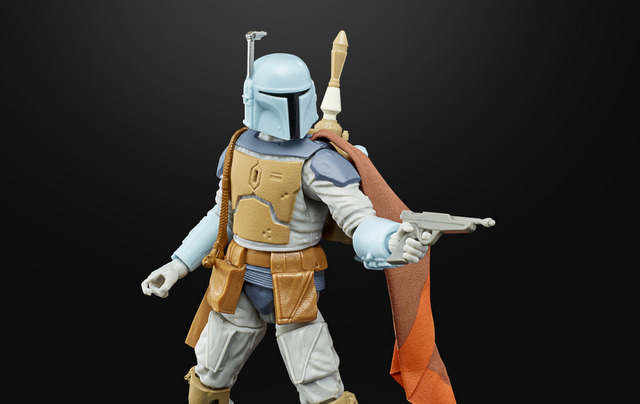 This one was somewhat unexpected. Hasbro revealed four figures based on Star Wars: Droids for both Vintage Collection and Black Series collectors.

I liked the show enough even though I kept being disappointed about the lack of Luke Skywalker, Princess Leia, Han Solo and Chewbacca on the show. These are pretty cool flashback figures for longtime collectors or fans who recently got into the show thanks to its arrival of Disney+. 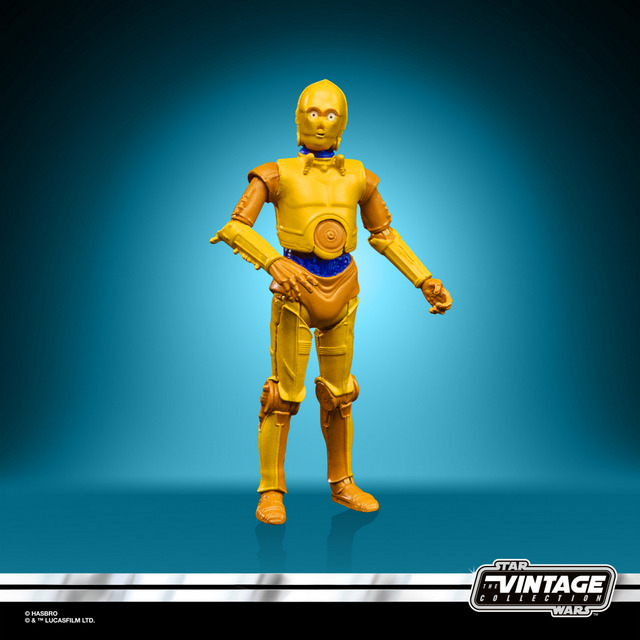 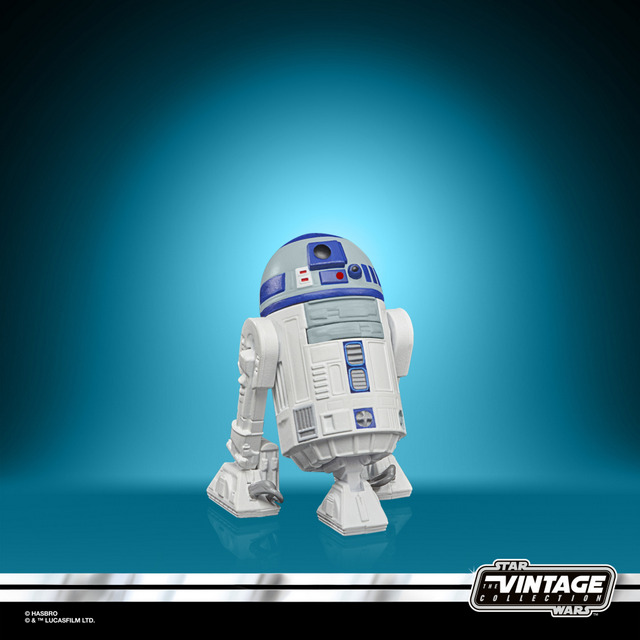 Fans and collectors can imagine scenes from the STAR WARS Galaxy with this STAR WARS: THE VINTAGE COLLECTION 3.75-INCH ARTOO-DETOO (R2-D2) Figure inspired by STAR WARS: DROIDS (The Adventures of R2-D2 and C-3PO).  Highly poseable with realistic details, Kenner-inspired branding, and premium design this 3.75-inch figure is a great gift for STAR WARS fans and collectors.  Includes figure and accessory. Available exclusively at Target. 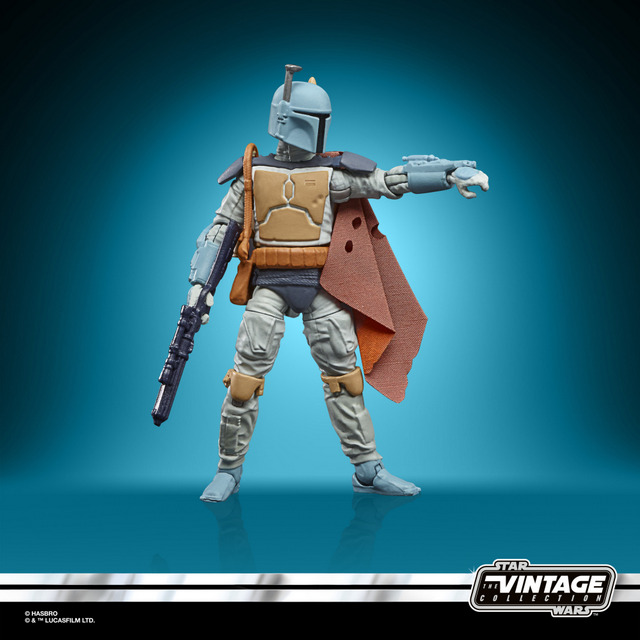 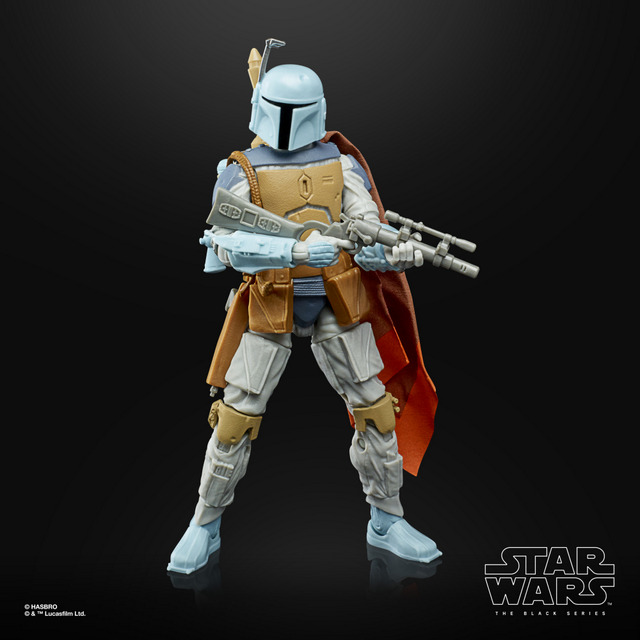 Fans and collectors can imagine scenes from the STAR WARS Galaxy with this STAR WARS: THE BLACK SERIES 6-INCH BOBA FETT Figure inspired by STAR WARS: DROIDS (The Adventures of R2-D2 and C-3PO). STAR WARS fans and collectors can display this fully articulated figure featuring a poseable head, arms, and legs, as well as premium deco, in their action figure and vehicle collection. Includes figure and 2 accessories.  Available exclusively at Target.