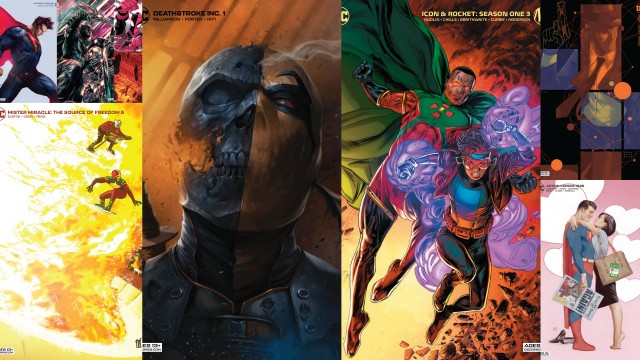 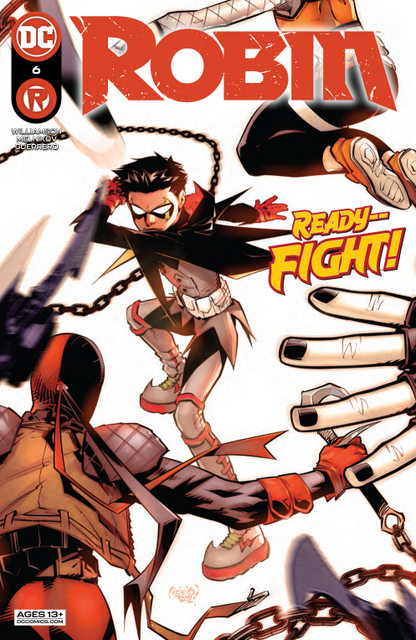 Set aside all the death and Mortal Kombat style fights to the fatality premise of the tournament. Writer Joshua Williamson has managed to make a Robin solo title that reads in a lot of ways like the spiritual successor to Super Sons.

Williamson finds some lanes to make the story somewhat playful with Damian’s interaction with Flatline, Ravager and Hawke while other combatants have almost a schoolyard bully role. It’s working so far for the title.

Glen Melkinov’s art is major reason why the book avoids feeling too dark. Melkinov has a loose animated style that directly clashes with the gore helping to keep Robin from becoming too bleak of a read. Luis Guerrero’s bright color choices also helps with the tone of the series.

Robin continues to be an unpredictable wild ride that has been a lot of fun to watch play out each month.