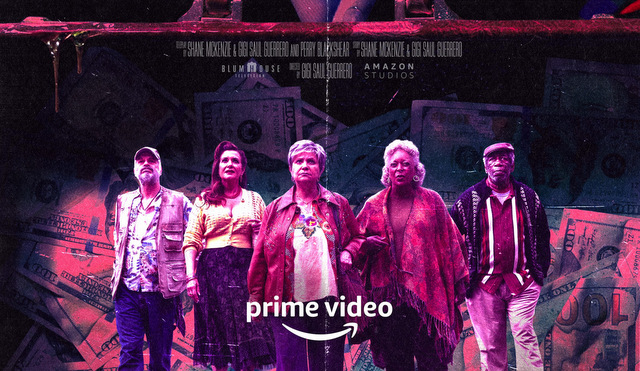 Bingo Hell is a weird horror/thriller. This is a film that thrives when it’s just focused on a likable, engaging group of characters. As a horror film? It never quite manages to get the right combination to craft a winning card.

Lupita (Adriana Barraza, Thor) is the driving force of her close knit community that’s not ready to settle into a retirement home. Along with her best friend, Delores (L. Scott Caldwell, Our Kind of People), Lupita runs the weekly bingo games. Delores and Lupita have been widowed for so long they fall into a bickering routine like an old married couple with Lupita being the hothead and Delores being the opinionated voice of reason.

Delores and Lupita are neighborhood heroes for leading the charge to get drug gangs out of the neighborhood. They’ve been less successful in the fight against gentrification as longtime businesses are selling and being replaced by hipster-trap stores. But as long as Bingo is up and running, Lupita and Delores have a reliable gathering spot for their pals. 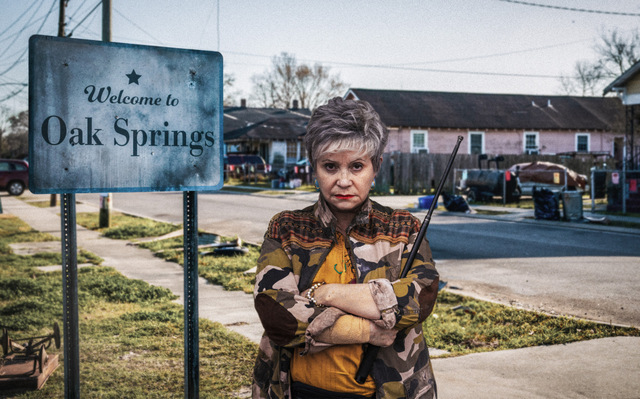 The neighborhood gets shook up when Mr. Bob (Richard Brake, Mandy) arrives as the new owner of the Bingo hall. Mr. Bob has a flashy new setup that raises suspicions. Lupita is instantly leery even with the big paydays being won and rightfully thinks something is amiss as more community members turn up missing.

It was refreshing to watch a horror film that doesn’t feature a bunch of twenty-somethings trying to make good on their dreams of becoming movie stars. The horror genre can largely overcome lousy performances with its standard bag of tricks.

With Bingo Hell, that dynamic is flipped as the credible cast makes up for poorly executed scares and death scenes. The film actually works better as a commentary on seniors living out their golden years with pride in their community than a horror film. 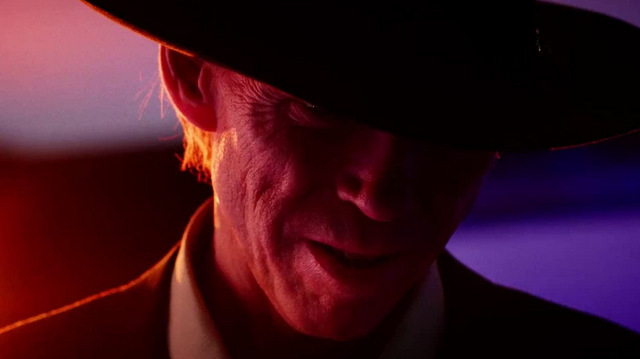 Guerrero stages decent setups for the death, yet the execution is lacking. The deaths take too long to play out and are gory more for the sake of being gratuitously bloody.

Some of this would be helped with a more defined role for Mr. Bob beyond serving as a killer puppet master. He’s not particularly scary or does anything all that frightening either so the horror scares are a non-factor.

Brake does work a maniacal gleam well and looks the part of a ruthless villain, but he just doesn’t have much backstory to explain Mr. Bob’s interest in this particular town. Without a plethora of jerk characters as typically found in this genre, it’s not that enjoyable watching nice people get killed.

At least the chemistry with Barraza and Caldwell keeps the film entertaining enough to make it worth watching even if the scares and thrills are underwhelming.