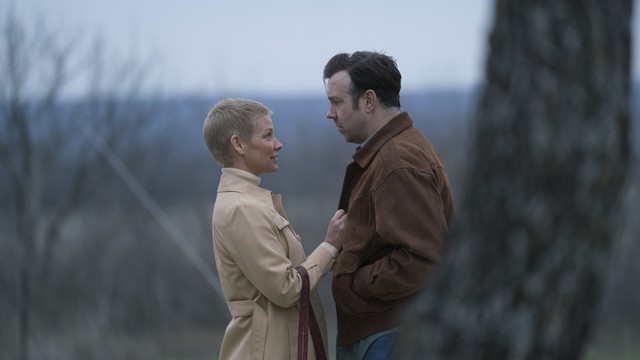 South of Heaven is anything but predictable. What seems like a basic weepy romantic drama mutates into a wild action piece that has Ted Lasso doing his best Tony Montana by John Wick impersonation.

It’s a wild ride. One that ultimately doesn’t hold up yet it earns some respect simply for constantly going against expectations even to its detriment.

Jason Sudeikis (Ted Lasso) is Jimmy, a convicted felon who’s prison stint has ended not a day too soon. His girlfriend, Annie (Evangeline Lilly, Ant-Man and The Wasp), is on the losing end of a battle with lung cancer and isn’t expected to survive beyond a year. Disappointed for wasting so many valuable years with Annie behind bars, Jimmy plans to do right by her in every possible manner. 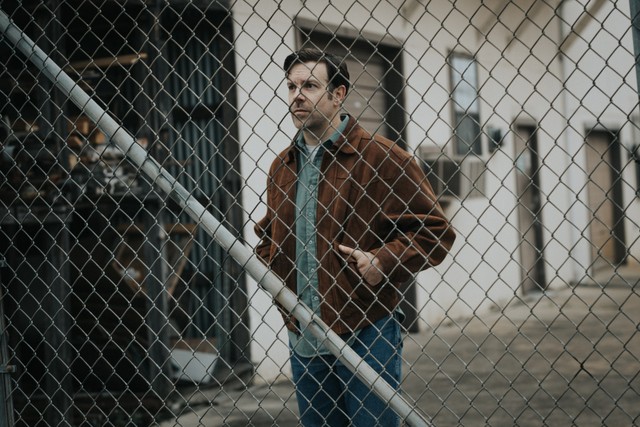 Sudeikis always finds the relatable aspects of his characters to make it easy to root for their success. With Jimmy, it’s a simple mission. Give Annie the best year of her life. The setup from director/co-screenwriter Aharon Keshales and co-writers Kai Mark and Navot Papushado (Gunpowder Milkshake) seems like it will follow the format of films like The Notebook and A Walk to Remember.

That would be a fine movie. Sudeikis brings a tenderness to Jimmy that shows a remorseful man who’s abandoned his anger and is laser focused on loving his woman. Lilly gives Annie a grace and demeanor of someone who knows she’s got less days left than behind. There’s a sweetness to these early scenes with Jimmy and Annie that suggest this second chance of love could easily make an enjoyable and emotional experience. 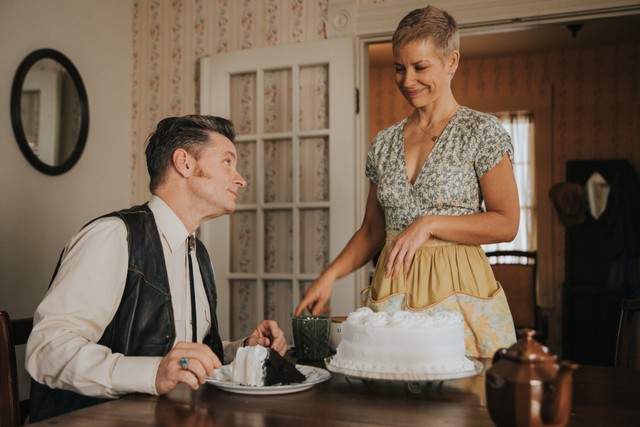 The screenwriters opt to take a different approach that quickly adds unnecessary complications. Jimmy’s parole officer, Schmidt (Shea Whigham, F9: The Fast Saga), relishes his position of power. Schmidt gets off on flouting his ability to control Jimmy’s fate with one negative report to send him back behind bars for good.

Whigham is the kind of actor who doesn’t need a lot of screen time to quickly assert his character’s motives. The running joke in the Fast and Furious films is that Whigham’s character continually gets punched in the face. To a larger extent, that’s because Whigham is so masterful at crafting characters that need a punch between the eyes.

This is a secondary plot from the more engaging Jimmy and Annie scenes, but it didn’t have to be a major impediment. That occurs after Jimmy is forced to do a pickup for Schmidt. A random incident puts Jimmy in the crosshairs of gentleman gangster Whit Price (Mike Colter, Luke Cage), who makes some dramatic changes to the board and kidnaps Annie. 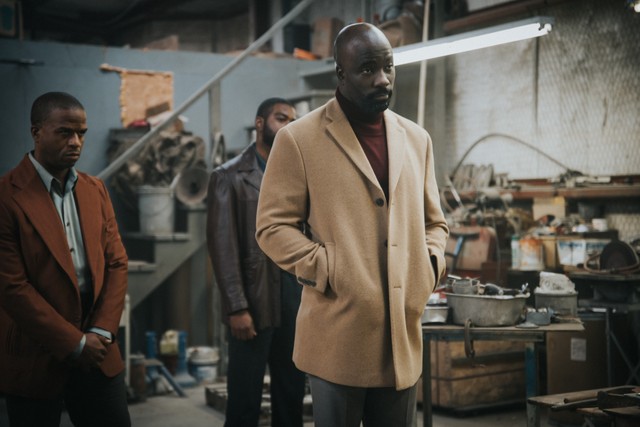 Lilly delivers one of her strongest film performances as Annie can defiantly warn Whit he crossed the wrong guy then crack jokes about her life expectancy.

Colter exudes smoothness without feeling like he’s trying to play cool. Jimmy and Tommy take the more expected route with a spoiled child making demands of his kidnapper. That veers dangerously close to being silly, but another twist takes that subplot to an unexpected direction. 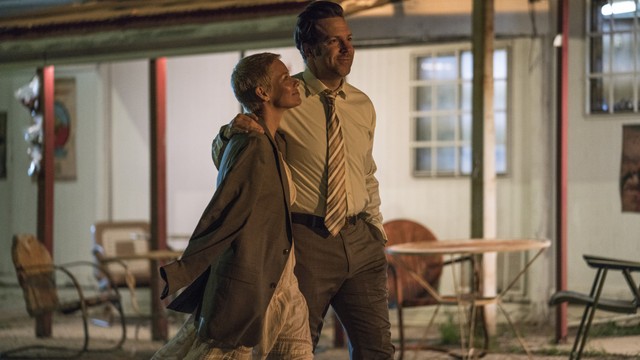 There’s a better end point for the film, but Keshales opts to take things further leading to a finale where Sudeikis becomes a one-man army. The single-take shootout is very well laid out thanks to a plethora of windows and corners with more goons to take out with bloody efficiency. While Jimmy doesn’t have the buff pushup workout body, he must have spent some time behind bars on his deadeye shooting.

Keshales also seems uncertain essentially providing the actual and an alternate ending. In the end, South of Heaven has one too many twist to truly prove satisfying, but it’s definitely eventful and unpredictable enough to warrant checking it out.