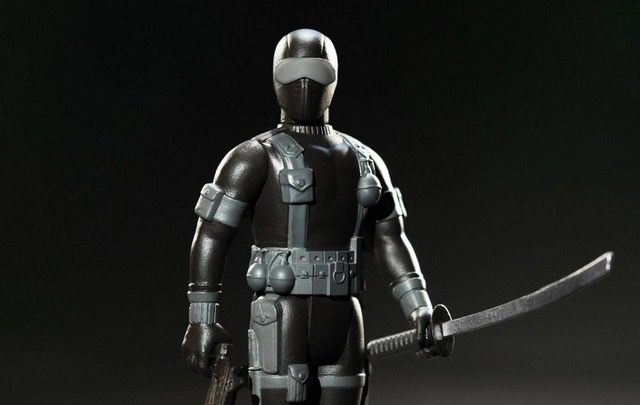 ReAction has its latest pair of G.I. Joe figures with commando Snake Eyes and vac-metal Cobra Commander. They’re part of Target’s exclusive Collector Con and are now up for pre-order.

Whether slipping behind enemy lines undetected or standing tall on the front lines going toe-to-toe with the forces of Cobra, Snake Eyes can do it all! 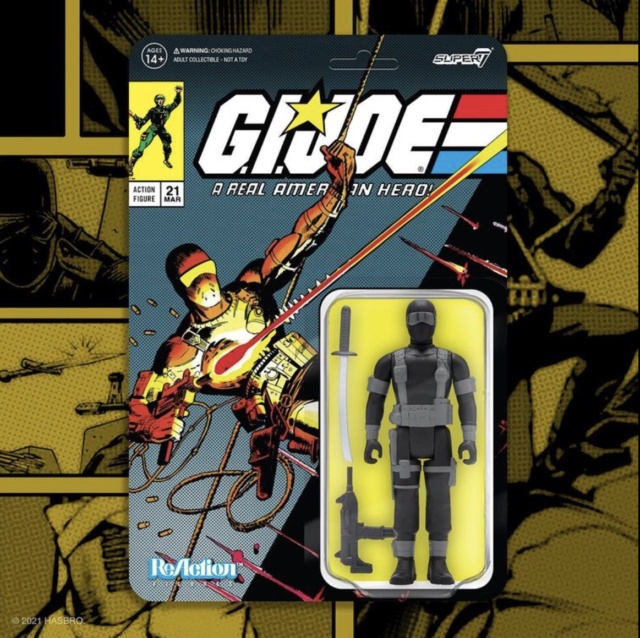 This 3.75” articulated G.I. Joe ReAction figure of Snake Eyes is in the style of his comic book appearance and includes his Uzi and sword accessories. 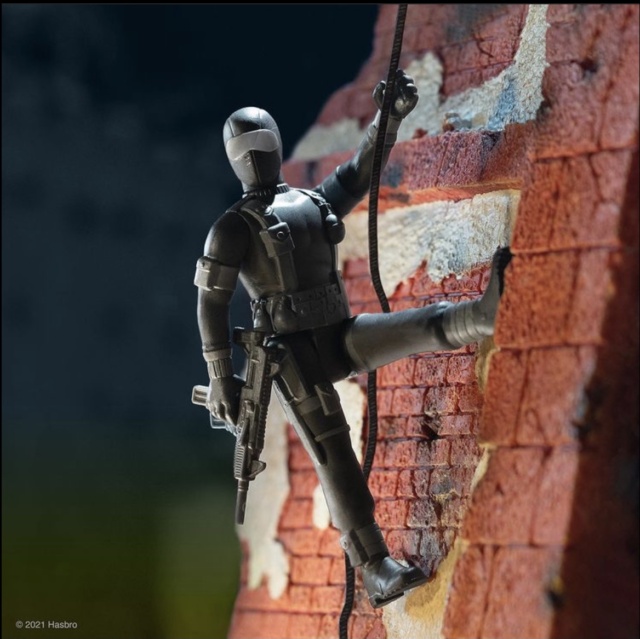 Don’t miss out on this G.I. Joe ReAction figure of comic-inspired Snake Eyes, available only at Target!

And here’s Cobra Commander, based on his figure appearance. 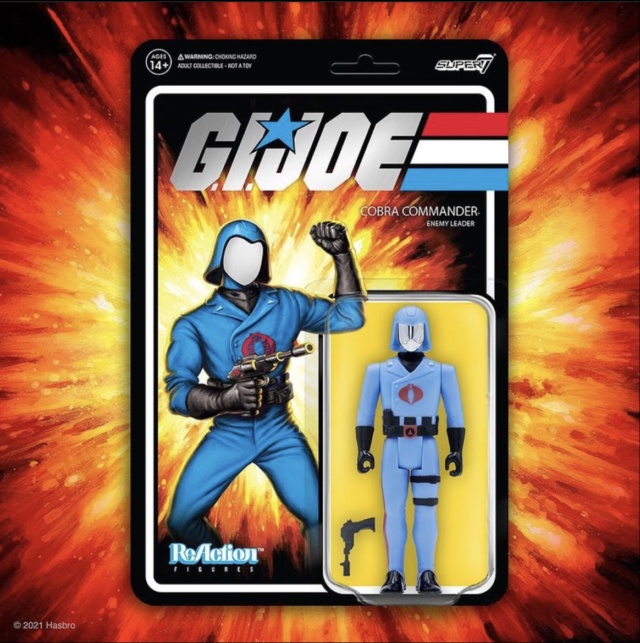 Probably the most dangerous man alive, now in vac metal! The maniacal leader of forces bent on chaos and mayhem, Cobra Commander is out for world domination! 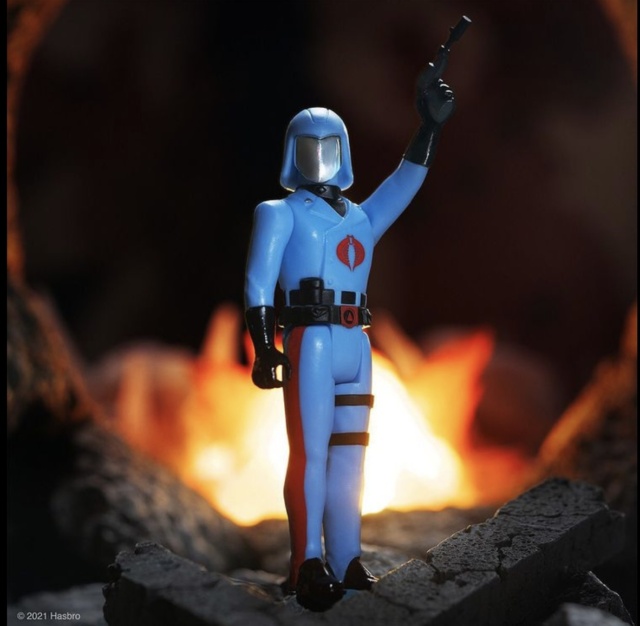 Don’t miss out on this special Cobra Commander ReAction figure, available only at Target!