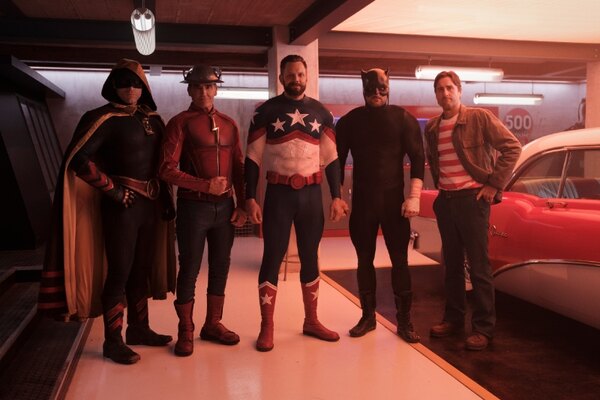 Stargirl’s second season has seriously been very impressive. Eclipso has felt like such a timely villain with this unstoppable avatar of darkness just constantly doing whatever he can to choke out all traces of light. This arc seems especially relevant these days.

The basis of this episode is Eclipso has knocked off Yolanda, got Rick thrown in prison and after taking an L to Beth needs his confidence back. Time to go after the only other folks that’s been a constant thorn in his side — Courtney, Mike, Barbara and Pat.

For Mike and Barbara, that’s two separate hallucinations of Cameron seeking revenge for his father while Jordan/Icicle threatens Barbara. It’s been cool that the two most prominent dead members of the ISA have returned for these quick cameos. Shade actually helps Barbara see through the illusion while Courtney helps Mike. 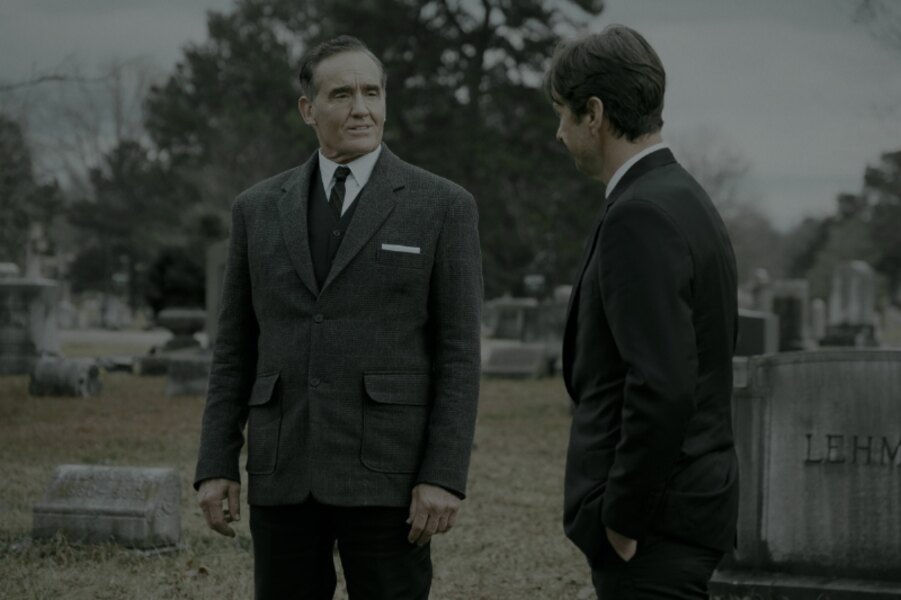 Pat gets a more deep seeded psychological attack this time as Eclipso randomly throws in some imagery to make him recall the fall of the Justice Society.

This triggers flashbacks in the fallout of Dr. Midnight’s daughter’s death. The JSA is well represented at Rebecca’s funeral including The Flash. It’s not a coincidence that one of the best aspects of The CW Verse — John Wesley Shipp’s meta nod to his original stone-age role as The Flash — provides the first crossover with the other DC shows. 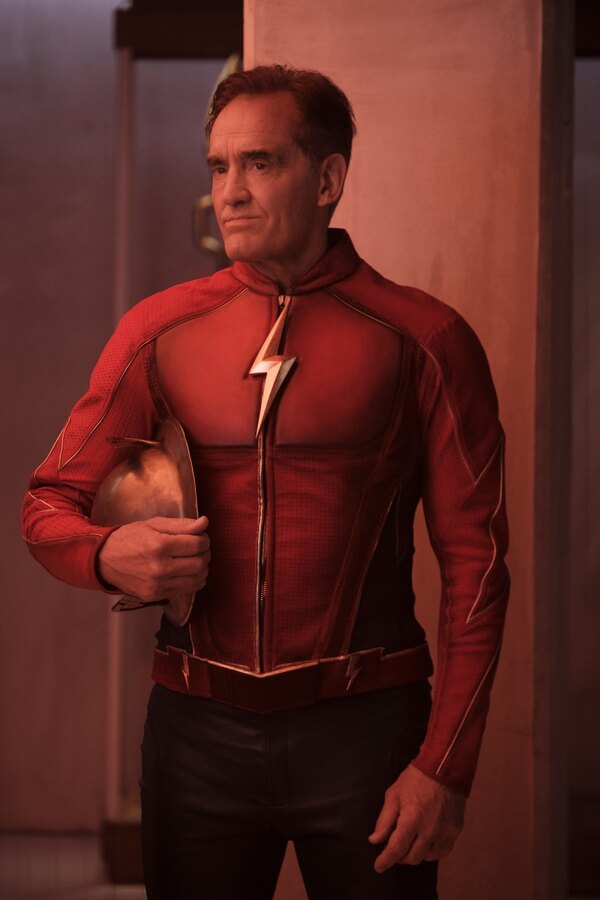 I’m an unapologetic JSA fan and shows and apparently movies can never have too many society members. Seeing Flash was cool and made me wish Alan Scott’s Green Lantern, Hawkman, Hawkgirl, Dr. Fate, Atom, Black Canary, etc. were also here. This is DC’s greatest failure in not creating synergy between its movie and TV universes. OK, there was that one time with Ezra Miller’s Flash, but that’s been it.

This would have been a great way to create some cheap buzz for the JSA showing up in Black Adam especially since those JSA members (Hawkman, Dr. Fate, Damage and Cyclone) aren’t on Stargirl and vice versa.

Shade convinces Sylvester the only way to actually stop Eclipso is to kill the host, Bruce Gordon. It’s hard to see Joel McHale constantly playing Sylvester so straight. And the one year age difference with him and Luke Wilson, who’s 50, doesn’t seem as pronounced as it should be for the former Star Spangled Kid.

Too bad The Spectre isn’t here as he should be able to exorcise Gordon from Eclipso before dinner. Oh, wait the writers actually cover that by saying Green Lantern, Spectre and The Hawks couldn’t stop Eclipso.

Wildcat, Flash, Starman and Hourman take a vote to decide on Gordon’s fate. Pat somehow gets a vote and assumes Starman will follow suit, but he doesn’t and the JSA apparently kill Gordon and stop Eclipso.

After the deed is done, Starman tells Pat he was right — the JSA shouldn’t kill. This caused a fracture that led to a temporary disbanding of the team right until the ISA returned. Pat tells Courtney the team wasn’t the same and that’s why they lost to the ISA. They were broken.

This was incredibly heavy and provides some greater context as to how the massively overpowered JSA could have lost to their evil counterparts even with Solomon Grundy. 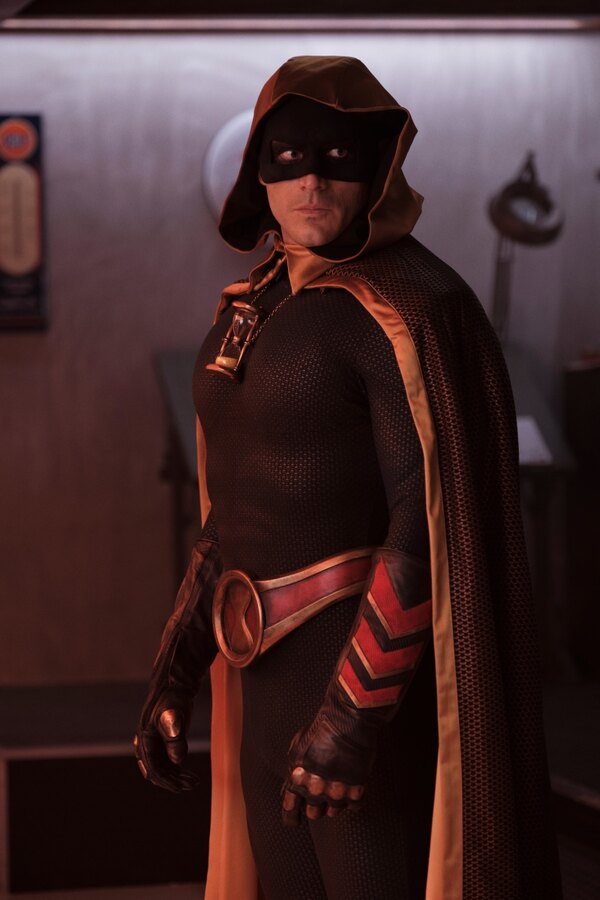 But Courtney is angry Pat and Barbara held that final secret from her about Eclipso and Mike is still rattled as the Dugan household is in emotional shambles. All while young Bruce sits outside enjoying the view and maniacally laughing.

So far this season hasn’t had any duds, but this was easily one of the strongest if not the best episodes of Summer School.