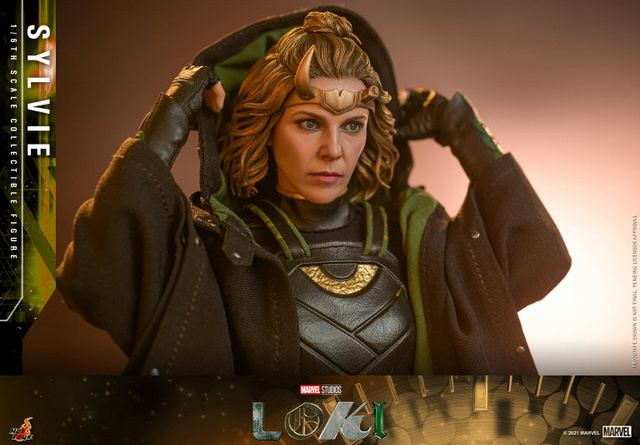 The Hot Toys Loki reveals keep on coming. If we’re only going to get a handful of characters from the show, Sylvie had to be first up after Loki. Mobius has to be next, right?

Like Loki, this is an exceptional looking figure with a stunning likeness. Hot Toys might be raising their price even further beyond affordability for a lot of collectors, but at least they’re trying to justify it. 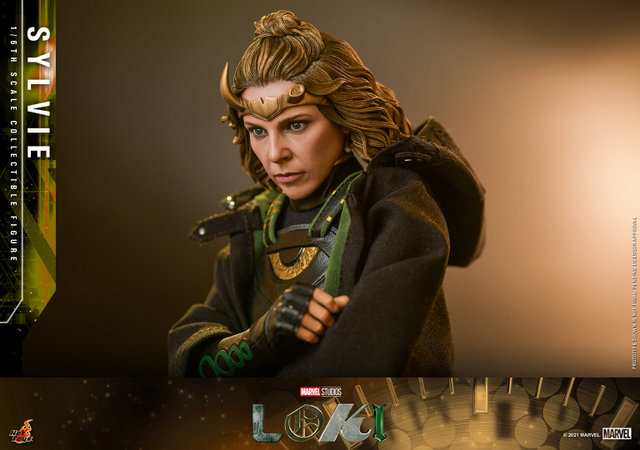 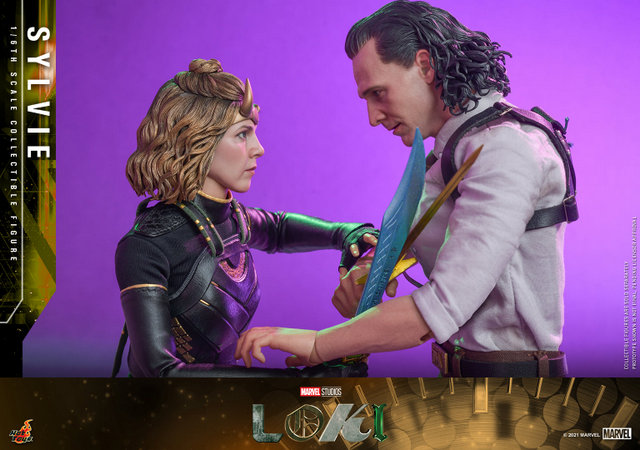 After her shocking reveal at the end of Marvel Studios’ Loki Episode 2, Sylvie Laufeydottir is now one half of a mischievous duo as a variant of the Trickster God himself. Sylvie is the extremely capable and dangerous variant who just happens to be another version of Loki. 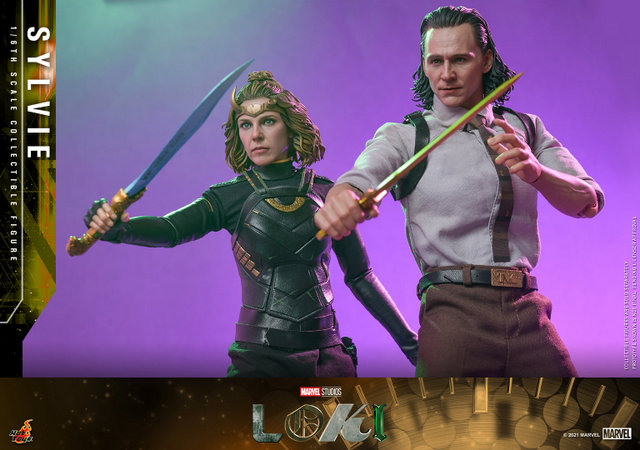 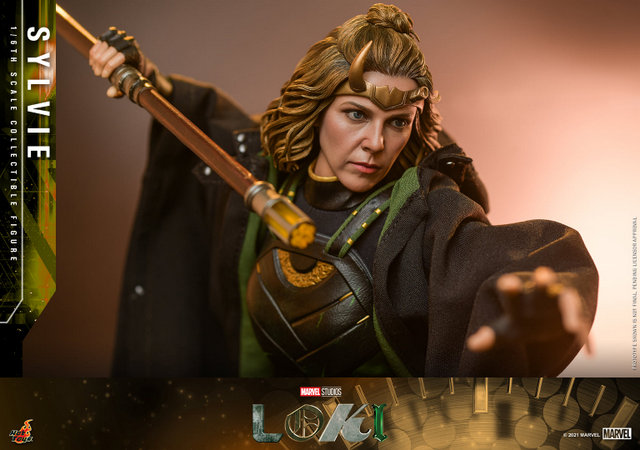 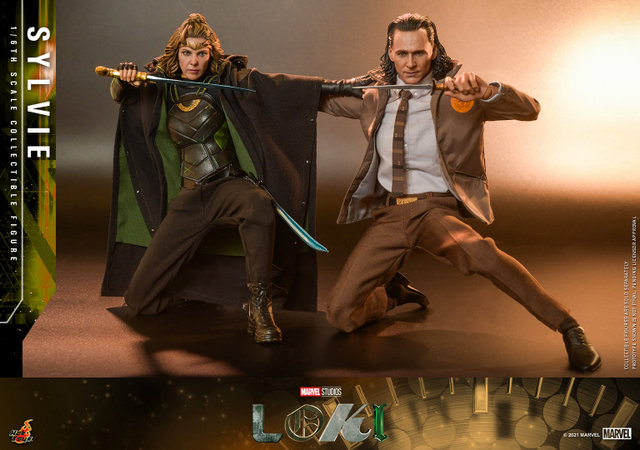 Beautifully crafted based on the appearance of Sophia Di Martino as Sylvie in the series, the figure features a newly developed head sculpt and blond hair sculpture with incredible likeness, elaborate and intricate costume with screen authenticity, highly-detailed weapon and accessories including Sylvie’s blade, prune stick with interchangeable ends, tempad, reset charge device and effect, Time Door backdrop and a themed figure stand. 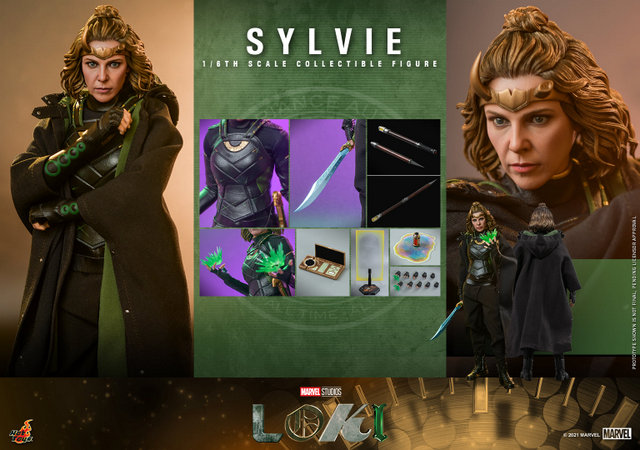 Dress up your timeline display with the Sylvie figure.
lylesmoviefiles