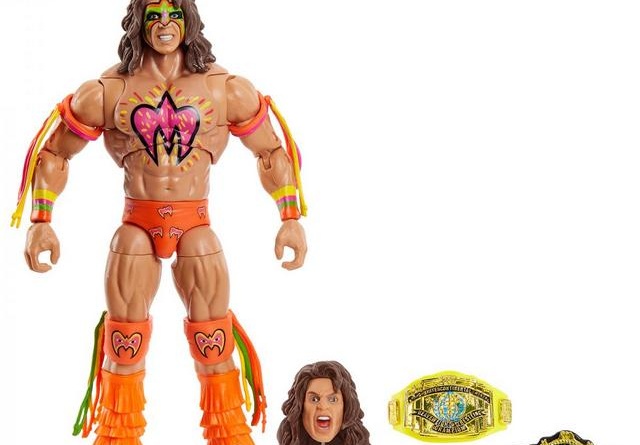 Now here’s the update for my favorite line — the WWE Ultimate Edition series with what might be the definitive version of Hulk Hogan yet. And he’s bringing his Wrestlemania 1 tag team partner with him. 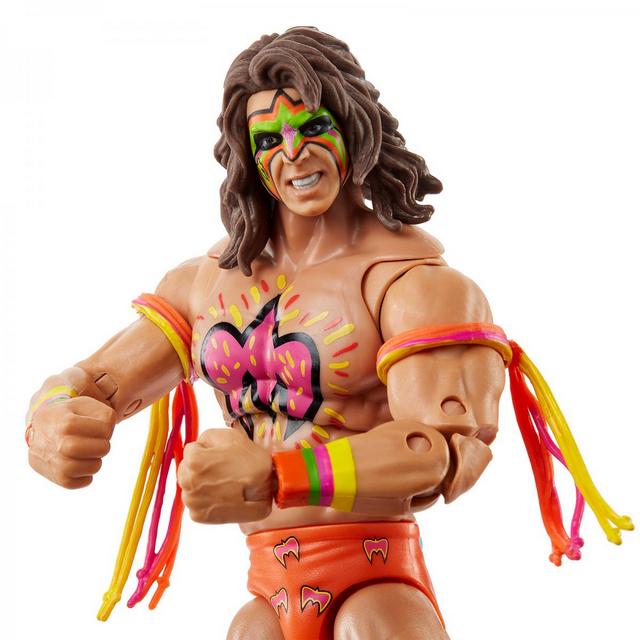 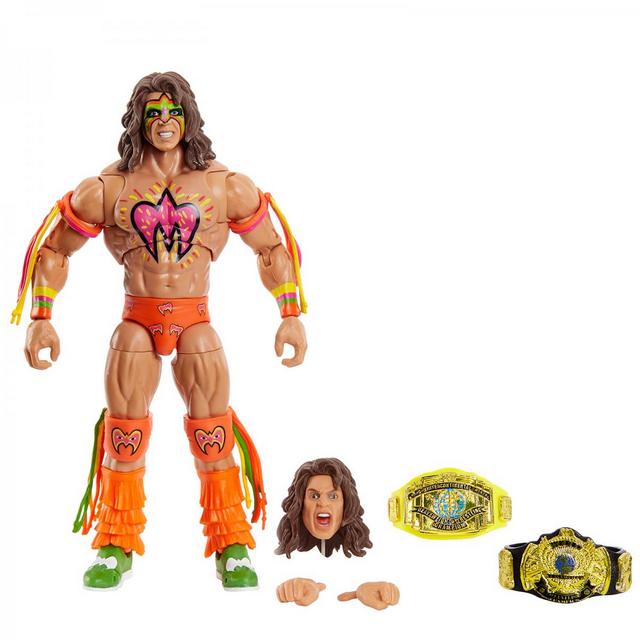 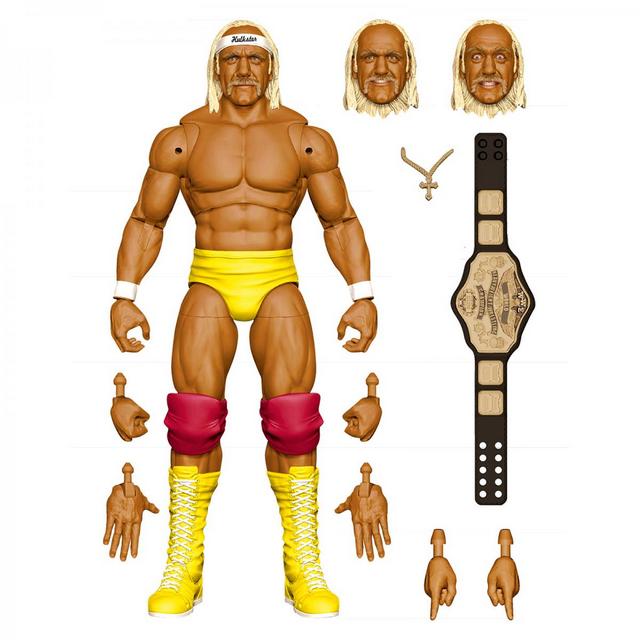 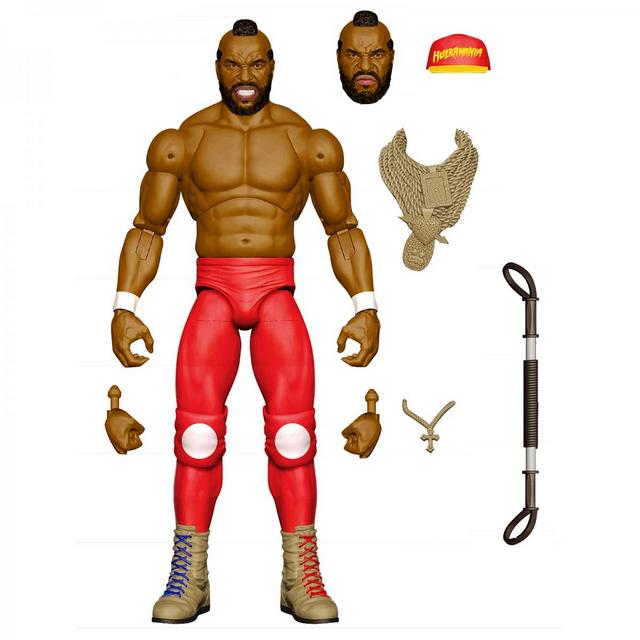 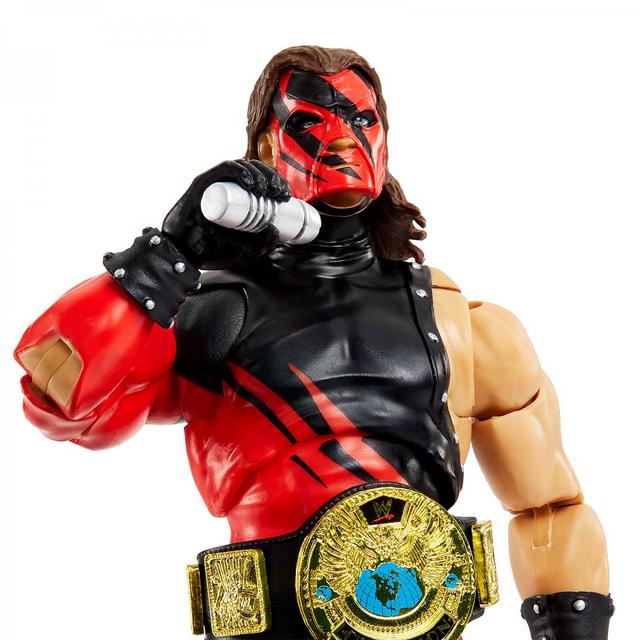 The big update here was Action Figure Attack stating the Kane botched elbow will be fixed via a running change. People who already received the figure with the missing red paint will be able to get a replacement arm with the correct paintjob.

The Wrestling Superstars line might be in a bit of flux with Ric Flair and Bray Wyatt scheduled for Wave 1.

Mattel did preview Wave 2 with some great additions.

As an Entertainment Earth affiliate, I earn from qualifying purchases.