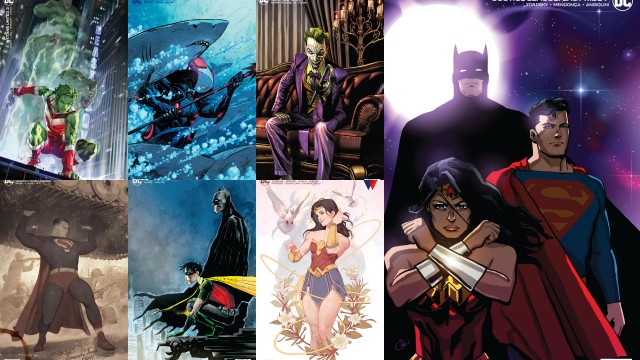 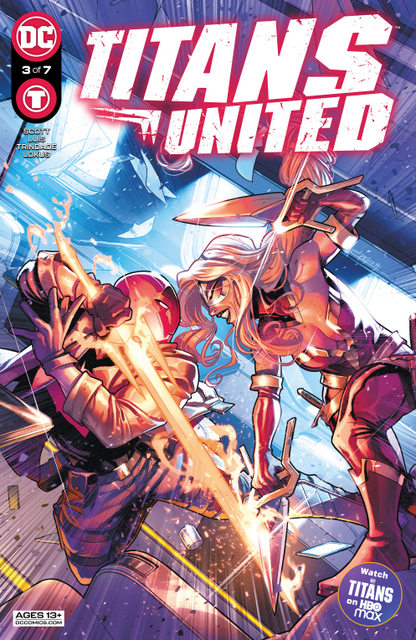 Not only is Titans United on the verge of becoming DC’s strongest Titans book, it’s also turning into one of DC’s team titles.

Writer Cavan Scott really has the flow of banter and action down with this particular Titans lineup. The Titans play off each other well while the characters deal with more fallout from Cadmus’ shady experiments. All while Superboy is a prisoner of Blackfire. Scott is timely with the Conner/Komand’r tension so soon after Titans Season 3.

Jose Luis’ pencils are astonishing. The line work is so crisp and the characters don’t look flat during action sequences.
Scott’s set up an intriguing story while juggling this larger Titans cast.

With Luis’ exceptional artwork to match a compelling script, Titans United is making for an exciting can’t miss mini-series.