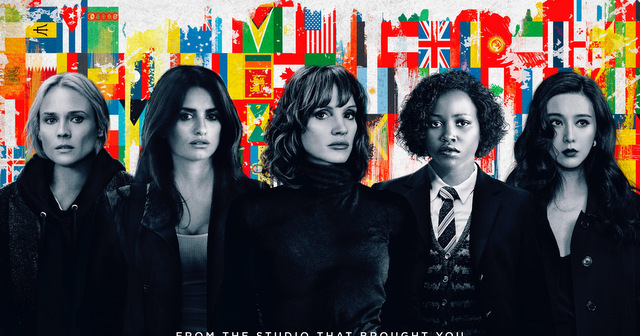 It’s a new year and time to get things started with a new giveaway. This one is for The 355, a film I’m really looking forward to seeing.

As the action rockets around the globe from the cafes of Paris to the markets of Morocco to the opulent auction houses of Shanghai, the quartet of women will forge a tenuous loyalty that could protect the world—or get them killed.

The film also stars Édgar Ramirez (The Girl on the Train) and Sebastian Stan (Avengers: Endgame).

This giveaway is going to be done via Fandango vouchers. I’ve got a decent amount to give away, but you’ll need to claim them fast. To do that all you’ve got to do is send an email to [email protected] The passes are valid through Jan. 30, 2022 so act fact.

Grab The Bourne Ultimate Collection on Blu-ray on Amazon.