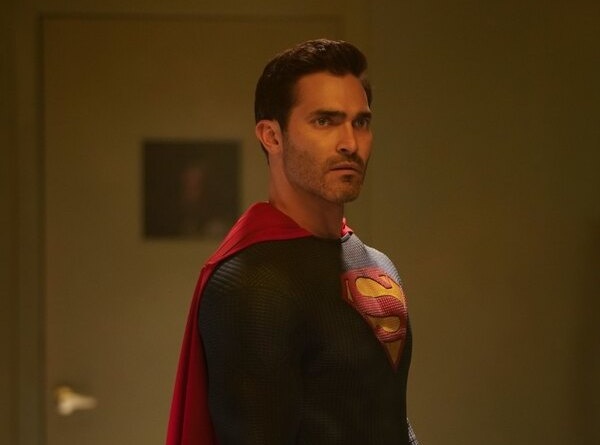 It took all of 15 minutes to toss out any concerns Superman and Lois was going to suffer from a sophomore slump.

With the wide-open possibilities and various subplots teased in this season premiere, the series looks ready to take another leap forward to widen the distance as The CW’s top superhero show.

Like the first season, the premiere shows a sensible balance of Clark Kent as a husband and father who happens to be the world’s greatest hero. And Lois isn’t left out from her own spotlight with subplots that don’t 100% revolve around Superman. 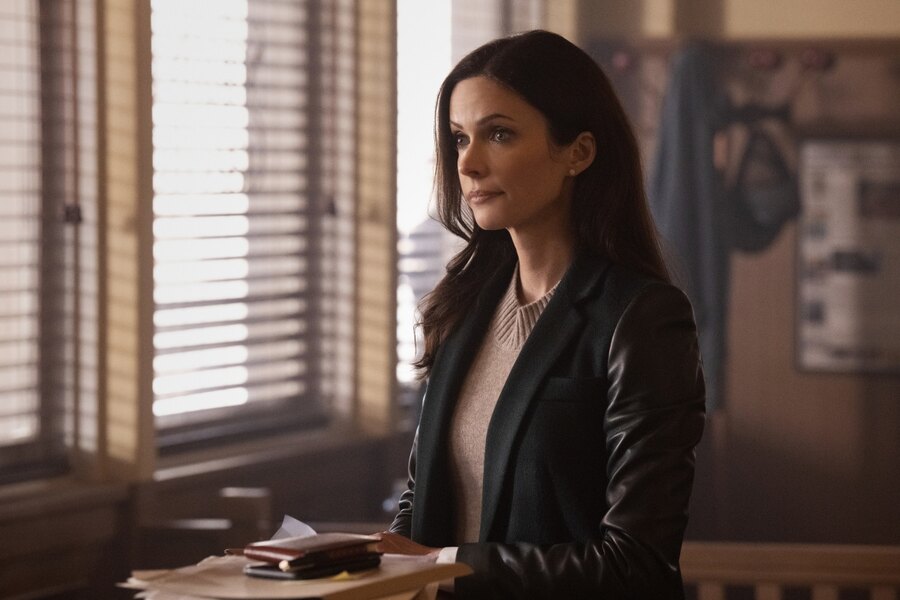 This is the series’ greatest strength — Lois isn’t an accessory to Superman’s life, but an essential co-lead whose involvement is just as necessary for quality episodes.

For Lois the main conflict is working through her feelings over seeing John Henry’s daughter, Nat (Tayler Buck), who mistakenly thinks Lois is her mother.

Nat’s unwarranted attitude towards John Henry was making her come off like a brat. 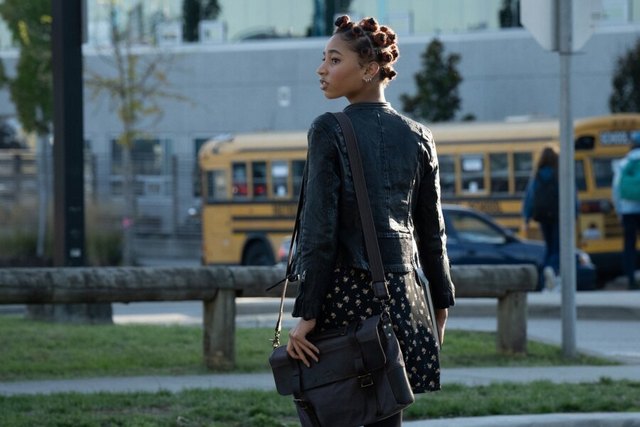 Initially, she was raising the teen melodrama to an unbearable level. The writers did a great job last season navigating Jon and Jordan while avoiding the pitfalls that make most teens in these shows annoying. It seemed this was gonna be a season long problem, but it gets resolved by the end of the episode thankfully.

Sarah’s not thrilled to see Jordan. Did she meet someone new at summer camp? This seems likely as he is on super (pun intended) clingy mode.

It’s funny how the football players on Superman and Lois look more like actual high school students compared to All-American.

Jon isn’t get much chance to practice as the backup QB. Fortunately for him, Candice is ready and willing to provide better scoring opportunities. Too bad Jon didn’t think to lock the door as Lois walks in just as they’re in the removing clothes stages of making out.

Clark can’t deal with boundaries as he had to speed off to deal with a North Korean nuclear sub sinking.

The production values on this scene are seriously at movie levels. This doesn’t look like a TV budget at all. Superman is happy the crew is safe but gets disoriented by some loud pounding like an earthquake. 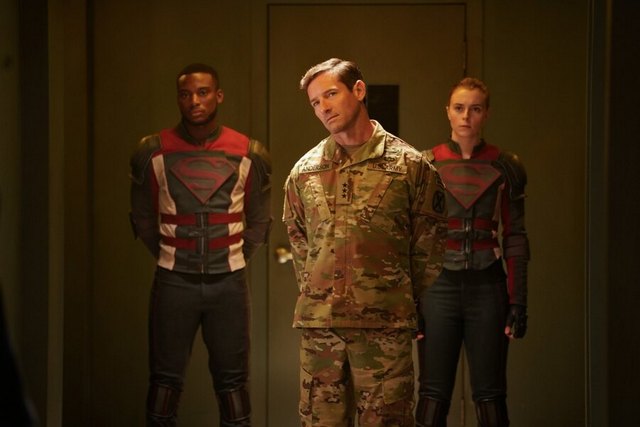 Superman can’t deal with that now. It’s time for another meeting with the new Department of Defense head Lt. Anderson (Ian Bohen).

While that’s good for branding, Clark probably needed to trademark the logo to avoid this kind of awkward situation.

Anderson explains it’s the most trusted symbol in America, which can have more than one Superman.

Lois eventually explains the reason she’s been snappy with everyone. Her failure to immediately react to Nat triggered feelings of abandonment when her mother left the family. All we ever need is a legitimate explanation for character behavior and this was fine.

Lana has a new project in helping Daniel Hart (Nathan Whitte) in his campaign for mayor. That’s smart to give Lana a storyline that should easily last through the season. 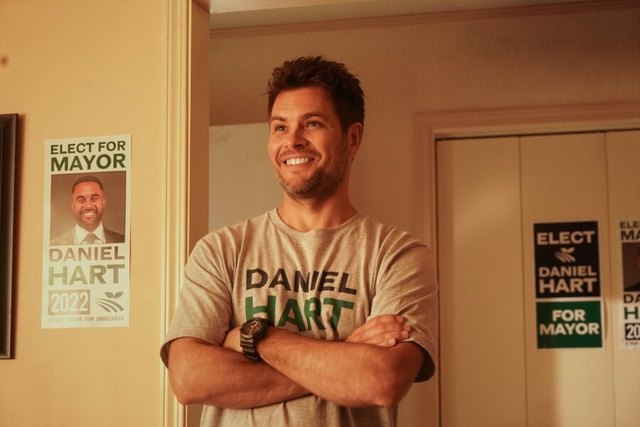 Clark and Kyle having a bonding moment over marriage was funny. Since James Olsen isn’t coming to Smallville anytime soon, Kyle being Clark’s dude bro should be a nice and unexpected fit.

And while it could have come off corny, Clark’s talk to Jon and Jordan was actually a nice moment.

After a breakthrough conversation with Nat, Lois offers to be there for her. And while she and John Henry get settled in Smallville, they’re going to stay at the farm with Lois’ family. This is the good-natured aspect of the show that shows having characters being decent people doesn’t have to come at the expense of making them dull. 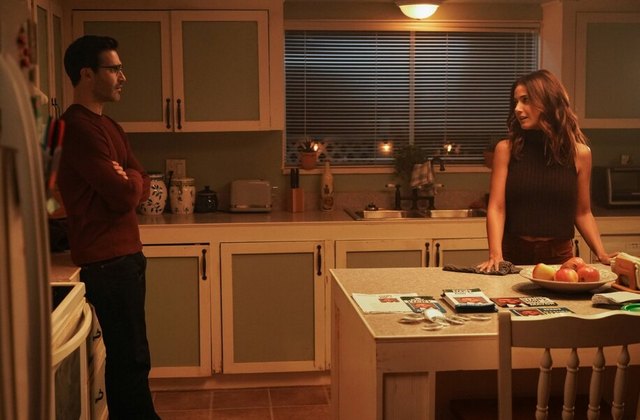 Clark is definitely down to help his pal John Henry, but that pesky banging keeps triggering his super-hearing. In the closing final shot, the camera zooms thousands of miles underground to see a gloved hand with tubes pulling more rubble away. If that’s who it seems, Superman is gonna need a lot more backup.

Check out the Superman: Doomsday trade paperback on Amazon.