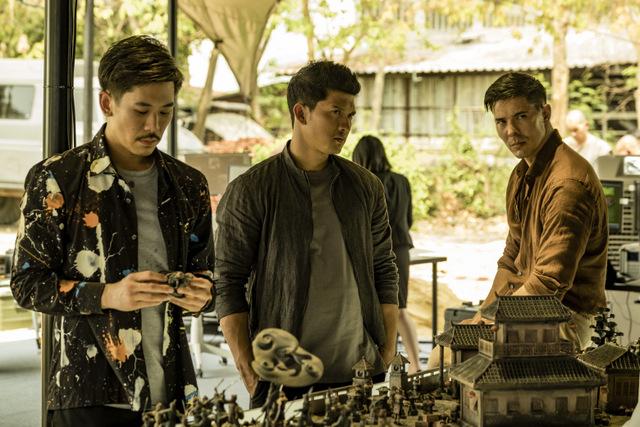 Fistful of Vengeance is a solid martial-arts extravaganza with a serviceable plot that fails to kick the film to the next level.

The film is a continuation of the Netflix original series Wu Assassins. While the film can be viewed as a standalone experience without too much confusion, it’s probably best for newcomers to watch the 10-episode series to fully understand plot points and characters.

Kai Jin (Iwo Uwais, Snake Eyes) is the Wu Assassin and there’s no shortage of evil forces attempting to steal and harness his power. His best friends, Lu Xin Lee (Lewis Tan, Mortal Kombat) and Tommy (Lawrence Kao), are also caught up in Kai’s battle. Tommy has a personal score after losing a loved one in this war and is seeking answers while Lu always enjoys a good fight.

The trio get pulled into another conflict between two immeasurably powerful siblings, William (Jason Tobin, F9: The Fast Saga) and Ku An Qui (Yayaying Rhatha Phongam). Ku An Qui wants Kai’s power to help give her the edge to topple her brother.

To best navigate the treacherous Bangkok crime scene, Tommy calls up his pal, (Francesca Corney) to help acquire supplies and information. And Lu just so happens to also have an ex in Zama Zuli (Pearl Thusi), an Interpol agent more than happy to get in on the action too. Zama also fills the prerequisite of the bada$$ hottie donning a bra and leather for fight scenes. 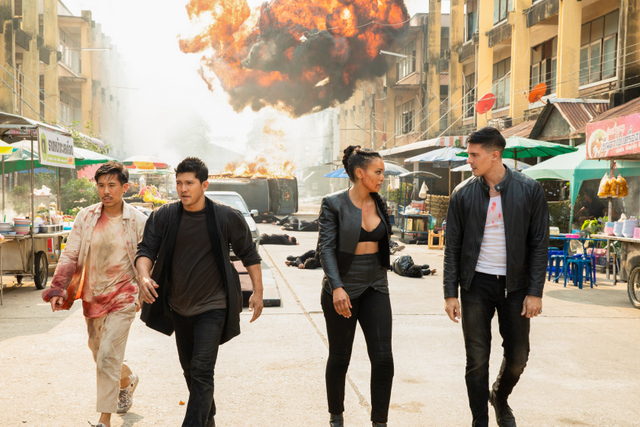 That’s about the complexity of the plot. At least the useful aspects of the film. Screenwriters Cameron Litvack & Jessica Chou and Yalun Tu convolute the story somewhat by working in more mythical aspects. That wouldn’t necessarily be so much of a problem if Litvack and Tu made the mythical components more interesting and less a generic quest for power to seize control of the world.

The screenplay does give the five core characters ample development. Uwais is the weakest of the performers in terms of line delivery, which he more than makes up for with his prowess in the martial arts scenes.

Director Roel Reiném who directed a pair of Wu Assassins episodes, stages some elaborate fight scenes. Maybe the standout is a prolonged escape through an office building. Swords, daggers, axes and bullets are utilized in this bloody brawl. A generous amount of the red stuff sprays hallways, walls and floor. Given the weapons used the violence doesn’t feel so gratuitous.

Some of the fight scenes feel tedious and methodically executed than Uwais’ fans of his work in The Raid might expect. There’s a deliberate pace to the battles, which allows for easier comprehension of what’s playing out on screen, yet it feels like the fighters are patiently waiting on their opponent to pull off some moves. 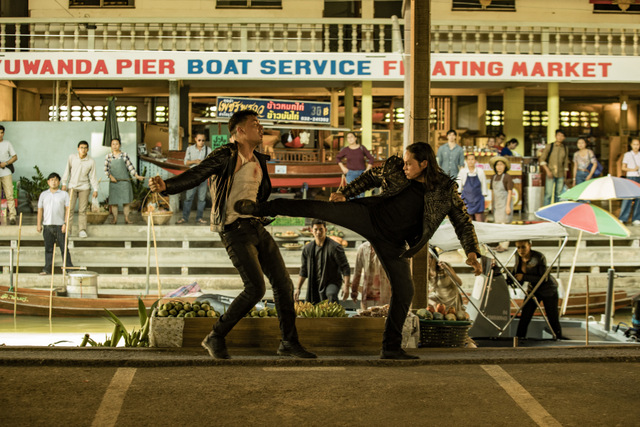 Reiném also has problems in building the fight scenes. Ideally, the final fight is the most memorable and not the most underwhelming.

Another random issue is the largely ill-fitting soundtrack, which doesn’t always flow with the tone of the film. Eminem, Run the Jewels, Sia with Zayn and Afrojack are among the artists featured. That’s quality contributors, but the song selections rarely work. 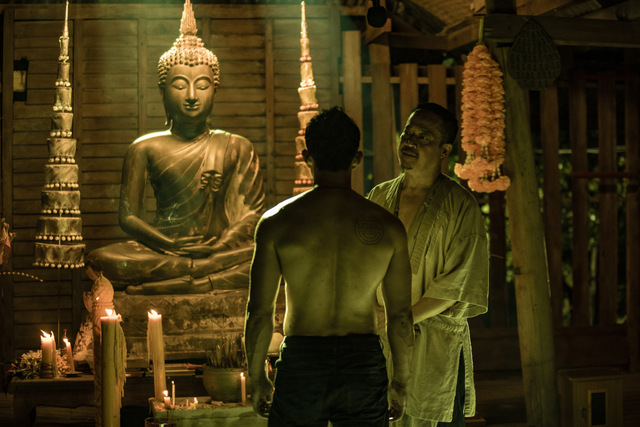 The Thailand backdrop provides some visually stunning set pieces contrasting the violence fight scenes. Use of CGI for power effects isn’t overdone to the point of being obnoxious and is actually utilized as an enhancement.

Thanks to a reasonably paced 96-minute run-time the film effectively tells the story without the need for a watch check. 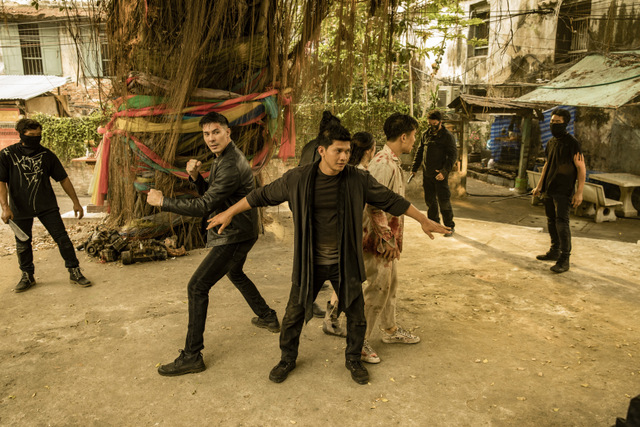 With a more engaging story that did more than settle for merely being average, Fistful of Vengeance could have been a real contender instead of being a passable and forgettable distraction.

Own The Raid on Blu Ray on Amazon.