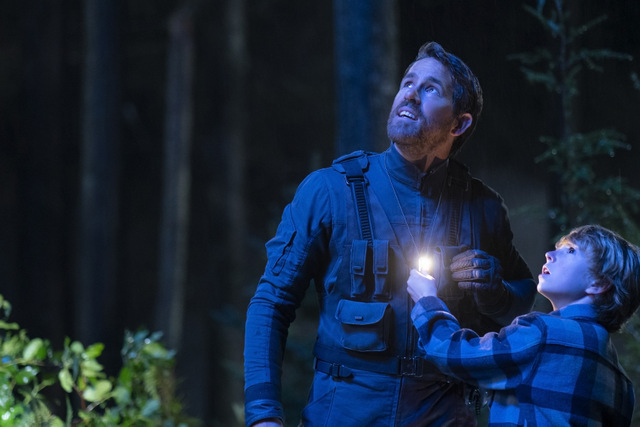 The Adam Project has a real throwback vibe like an 80s film that would be on constant rotation on my VCR. It’s got an instantly charming quality that registers to my mid-40s self as well with its premise of traveling back in time and hanging with your younger self.

For Adam (Ryan Reynolds, Red Notice) this isn’t exactly a joyous reunion. Adam’s traveled from 2050 to find his presumed dead wife, Laura (Zoe Saldana, Avengers: Endgame). Only problem is he overshot his intended destination and had to crash land in 2022.

At this point in time, his 12-year-old self (played by Walker Scobell making a memorable debut) is still coping with the death of his father, Louis (Mark Ruffalo, What If…?). 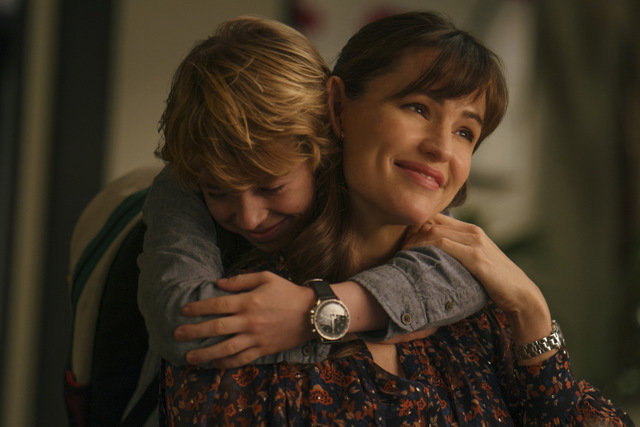 Caught in the fray is his mother, Ellie (Jennifer Garner). Ellis’s stuck navigating through her own grief while trying to be understanding of young Adam’s prickly behavior. It was cool seeing the 13 Going on 30 co-stars Garner and Ruffalo reunited as a couple again as well.

For those keeping track at home, the Marvel movie characters represented here are: Deadpool, Elektra, Gamora and Hulk.

Old Alex and Young Alex interact and freely with the younger version barraging his older self with questions about his future. Along the way they both impart some valuable life lessons to each other. This surprisingly leads to some of the film’s cuter and touching moments.

Reynolds and Scobell have terrific chemistry. That’s largely due to Scobell giving a believable performance as a younger Reynolds with his cadence and line delivery. 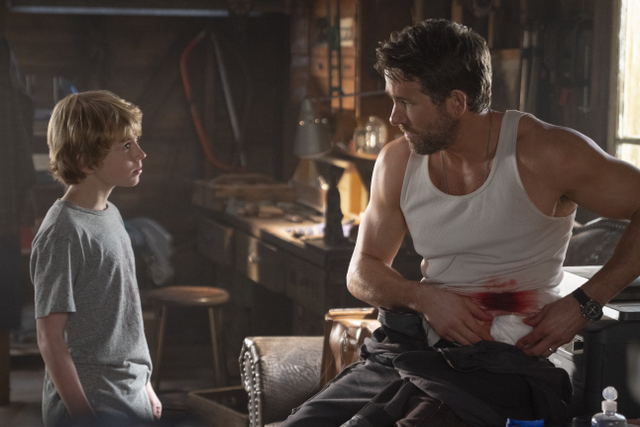 Reynolds is one of the rare actors who can get away playing the same role in all of his films. His snark delivery of dialogue is largely unmatched, yet he remains a likable onscreen presence. While Reynolds peppers his scenes with his standard machine gun quick sarcasm style, he also has some legitimately emotional scenes as well.

A time traveling journey would be boring without some bad guys trying to stop our heroes. That role is capably handled by Catherine Keener (Get Out) who plays Maya Sorian, Louis’ business partner. Maya might have played fast and loose with time travel to gain greater power and is determined to stop Adam from ruining her empire.

Maya has a squad of black armored characters with an appropriately intimidating design led by her enforcer, Christos (Alex Mallari Jr).  The screenwriter navigate the time travel aspects well to allow for fun interactions with Saldana, Ruffalo and Garner. 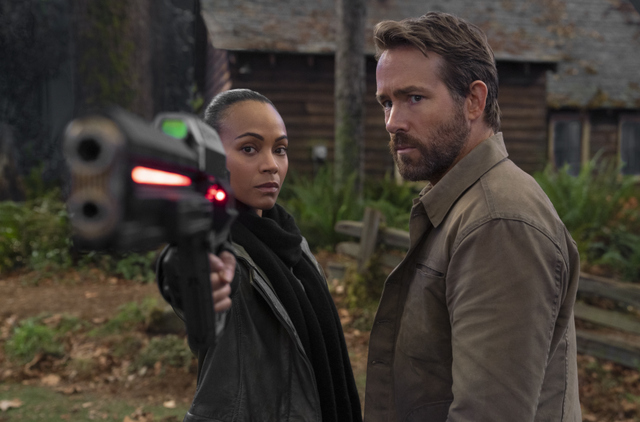 Director Shawn Levy (Free Guy) keeps the pace lively with a good mix of high-octane action and quieter moments. Levy taps into a childlike sense of fun for the action sequences with dazzling not-a-lightsaber duels, dogfights and shootouts.

The special effects are at a high level. No one wants to pay for higher Netflix subscriptions, but the big budget quality appearance here at least shows where some of the money is going. 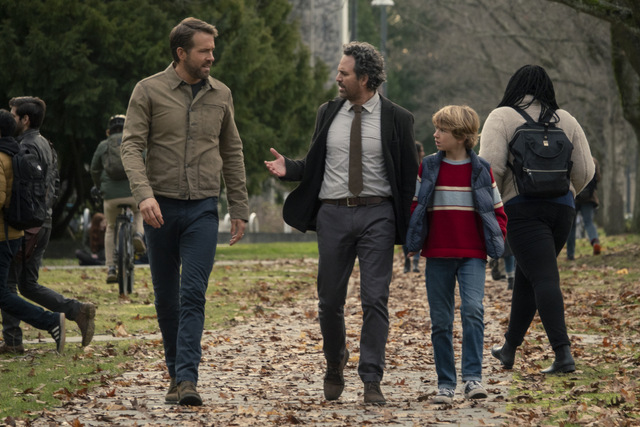 With a fun premise, a terrific cast and fantastic action scenes, The Adam Project is an easy recommendation.