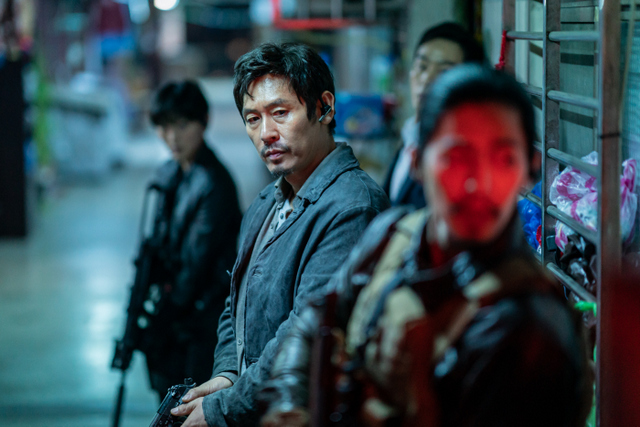 Yaksha: Ruthless Operation should be a big hit for action junkies looking for their latest fix courtesy of Netflix.  It’s a briskly paced spy thriller with some quality action sequences and engaging characters.

Ji-Hoon (Park Hae-soo, Squid Game) is a special inspector trying to ensure justice is upheld. His latest investigation on a high-ranking official left him embarrassed. He’s been dispatched to an office where disgraced inspectors go to waste their careers away. Ji-Hoon gets a chance to get back in the game by traveling to Shenyang.

There, he’s tasked with investigating a somewhat rogue black ops team under the command of Kang-in (Sol Kyung-gu).

Kang-in has long since stopped playing by the rules and does whatever it takes to keep his team alive. Shenyang is filled with spies from various agencies so trust and intelligence are valuable commodities.

When a mole is discovered promising to out other spies embedded throughout the region, Kang-in and his team have to face off with various agencies to get the intel first. 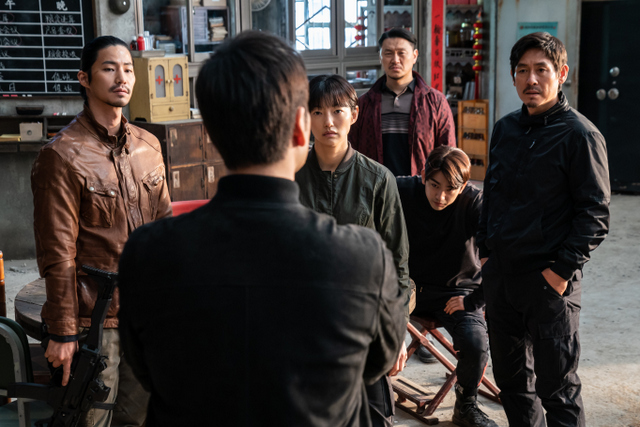 Ji-Hoon proves to be a significant complication as his by the book mentality is burdensome to Kang-in and his crew. Especially since Ji-Hoon isn’t versed at all in the spy game and is a frequent liability. Despite his initial misgivings, Kang-in realizes Ji-Hoon’s altruistic nature could be an asset in this operation.

Hae-soo makes Ji-Hoon a believable fish out of water scrambling to overcome his inherent bias against Kang-in for his willingness to trample the laws to get the job done. This clash of ideology is effective to a point, but by the midway point it felt like Ji-Hoon was exposed enough to see the value in Kang-in’s tactics.

Kyung-gu conveys a world-weary sense of swagger and a general nature of being completely unbothered. When Kang-in says he doesn’t wear a bulletproof vest because when it’s your time to go, you go, it feels genuinely cool. If Ji-Hoon wants to help, that’s fine. If his reluctant ally has some qualms, he’ll slap him around a bit until he comes around. 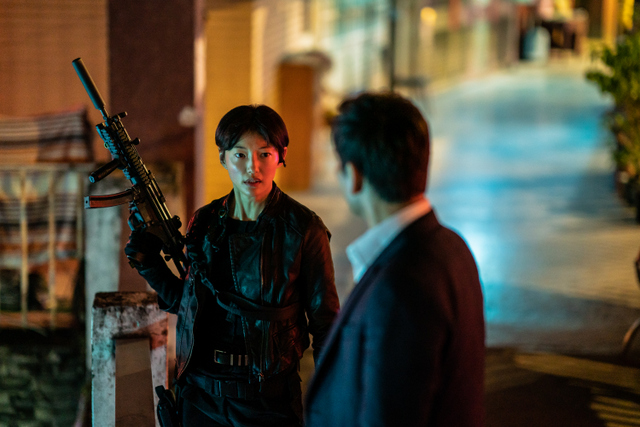 There’s also solid tension with Ji-Hoon and the rest of the team as Ji-Hoon can’t help but carry himself with an air of superiority as if he’ll get a promotion in this sophisticated battleground by playing by the rules.

Hiroyuki Ikeuchi plays a smooth Japanese spy that is also seeking the same intel as Kang-in further heightening their rivalry. Their exchanges do a superb job of selling their past and the feelings that will soon lead to only one surviving. 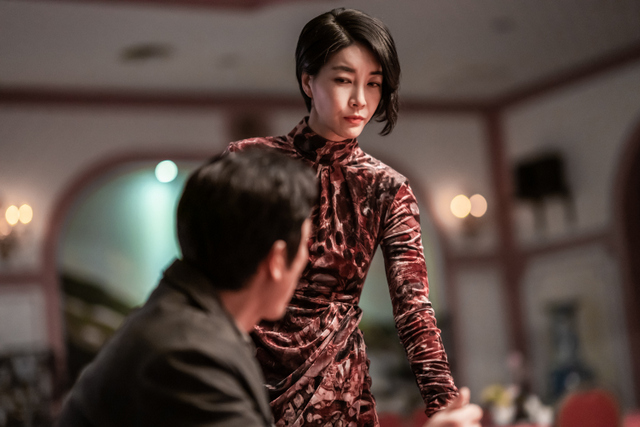 Director Hyeon Na utilizes the neon-lit backdrops well for colorful illuminations during shootouts. The action isn’t overblown where shootouts overstay their welcome. They’re tightly edited and paced in a manner that it’s just enough before the emphasis returns to the search for the mole.

The English dub track is adequate, but it’s less jarring watching the film with its original Korean language track with English subtitles.

That’s mostly because the English performers typically don’t sound as intense and fail to emote as strongly. 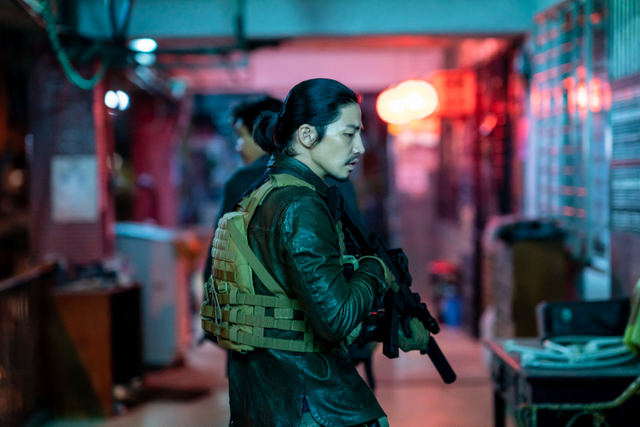 The final act gets a little too close to domestic blockbuster territory. There are numerous sequences of explosions going off for little purpose beyond selling carnage.

Yaksha: Ruthless Operation delivers on its intriguing spy premise with some quality action scenes and is worth checking out.

Check out the Funko Pop! Squid Game six-pack on Amazon.