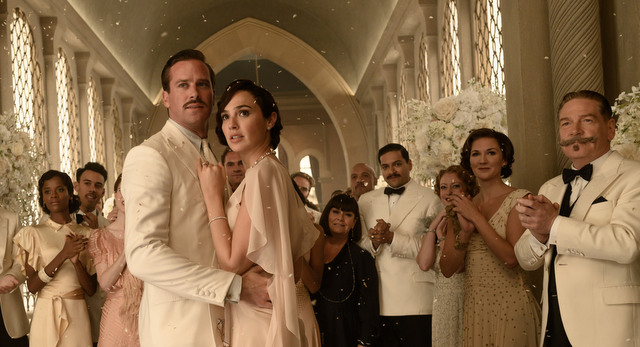 The key with any good murder mystery is a strong ensemble and a long list of credible suspects. One where the only way to truly cross off a suspect is when they get killed. And a charismatic detective/inspective trying desperately to crack the case before another victim is discovered doesn’t hurt either.

With all those ingredients firmly in place, it’s smooth sailing for the latest cinematic voyage of Death on the Nile.

Kenneth Branagh is back as both the main character, Hercule Poirot, and the director. 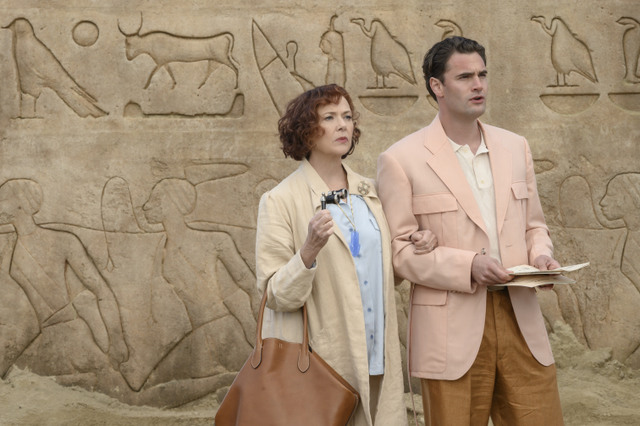 Nile is the sequel to the 2017 modest box office hit, Murder on the Orient Express. Pandemic related and casting controversies contributed to longer than expected delays. Despite the setbacks, the sequel proves worth the wait.

Poirot is on vacation in Egypt when he encounters his old friend, Bouc (Tom Bateman) vacationing with his mother, Euphemia (Annette Bening). Bouc is ecstatic to see Poirot and invites him to tag along to an extravagant honeymoon celebration. 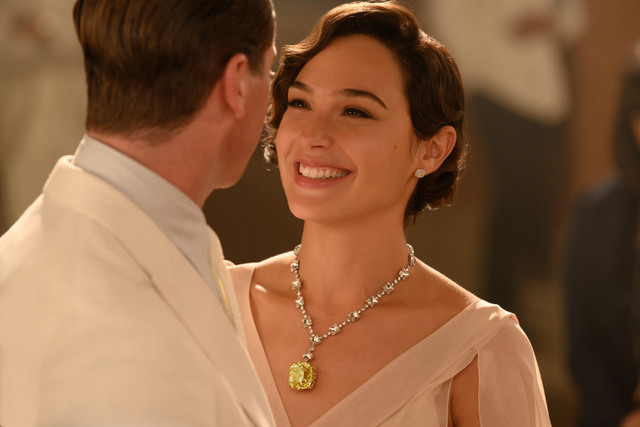 That’s caused some tension as Jacqueline keeps stalking the couple. While she hasn’t explicitly made any threats, the intent is obvious.

In hopes of enjoying their honeymoon in peace, Linnet and Simon politely whisk their family, friends and Poirot along for a voyage on the luxury steamer, the S.S. Karnak. While relaxing on the Nile, the only thing the newlyweds have to fear is getting drunk on too much champagne and getting sunburned. 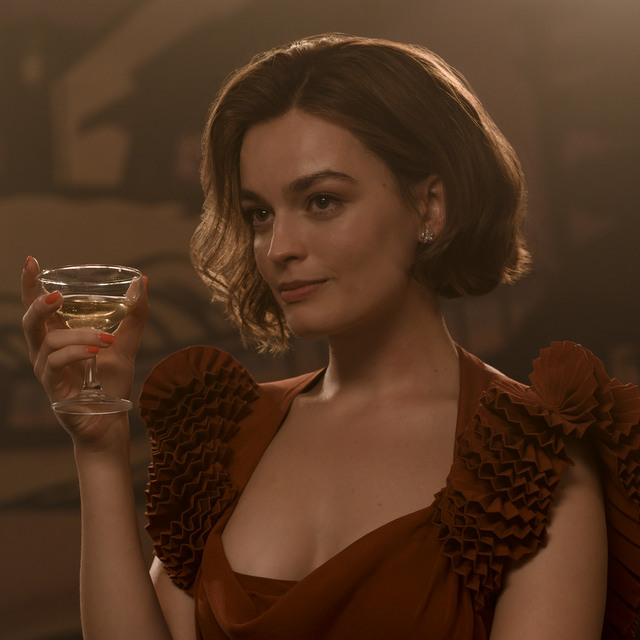 At least that’s the hope. Linnet admits to Poirot the steamer is filled with family and friends that could all be jealous enough to do her and Simon harm. Most obvious is Linnet’s ex-fiancé Dr. Windlesham (Russell Brand in an endearing understated performance).

As pleasant as the voyage has been, it’s clear it can’t last long. Simon and Linnet narrowly avoid an “accident” while touring a tomb. While that could be written off as a coincidence, a dead party member confirms foul play is indeed afoot. Good thing the world’s finest detective is on the case.

Having a diverse cast is great for inclusive optics, but screenwriter Michael Green (Logan, Murder on the Orient Express) actually incorporates those issues into the script. Acclaimed singer Salome Otterbourne (Sophie Okonedo) reflects on a racist encounter she’s never forgotten with one of the passengers. 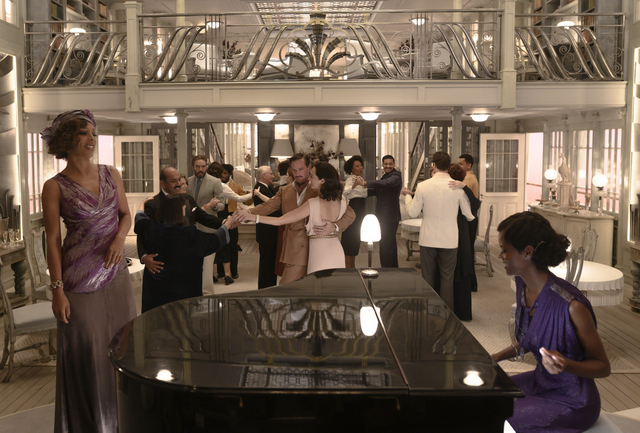 The only slight hiccup with the film is Green can’t quite shake the suspicion off the most obvious killer. Christie didn’t have to be concerned with decades of shows like C.S.I., Murder She Wrote, Columbo and Law & Order training amateur detectives to listen for any possible clue. Still, like a magic trick, the film is more fun sitting back and letting it play out instead of trying to crack the case before Poirot.

Fortunately, Branagh is able to skirt by any narrative challenges. He’s a star/director that knows exactly how long to be the focus and when to step back and let the talented ensemble shine. Branagh’s Poirot is quirky with the right amount of confidence in his skills to be politely cocky and humorous. 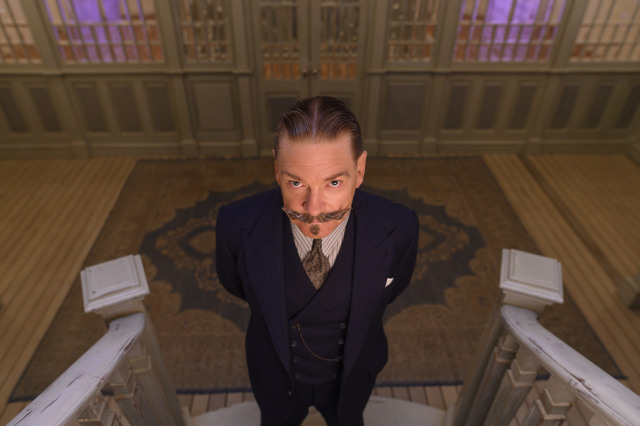 With this large of a cast that could be challenging, but every player gets at least two showcase scenes. Wright, Okonedo and Bening make the most of these scenes with impassioned delivery of their lines.

Gadot gives her richest, most layered performance yet. Linnet can be showy and unapologetic about her wealth, but she clearly cares about her loved ones.

Set designer Abi Groves sets up some astonishing playgrounds for the rich and famous. It is hard to trust the lush and staggering backdrops given the extensive CGI. They still look spectacular, however. Branagh utilizes wide shots to convey the beauty of the voyage and arc shots as Poirot starts narrowing down his suspects. 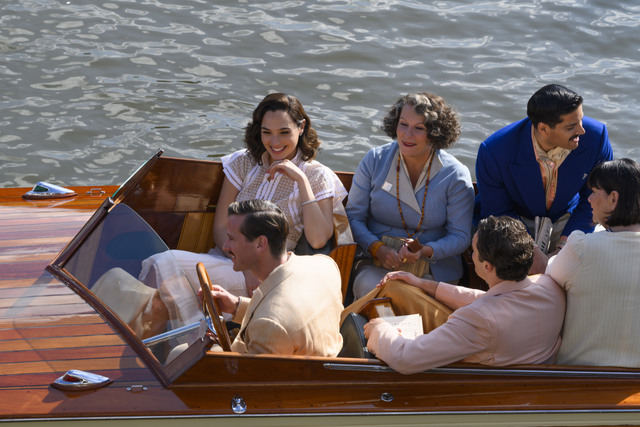 Death on the Nile has just the right amount of fun with its eclectic and suspicious cast mixed with murderous intrigue. It’s never too serious or too goofy making for an easygoing and captivating whodunit.

You can buy Death on the Nile on 4K, Blu-Ray or DVD on Amazon.