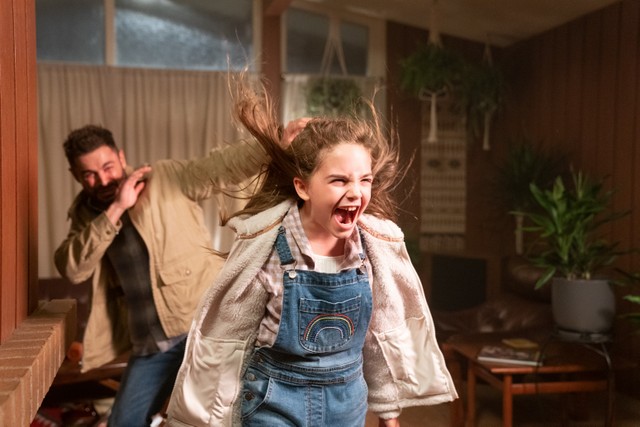 Any hopes that the latest Firestarter remake will offer up much entertainment get extinguished pretty quickly.

The Stephen King adaptation has had a 1984 feature length film starring Drew Barrymore and a 2002 mini-series. And there was little reason for another crack at it. 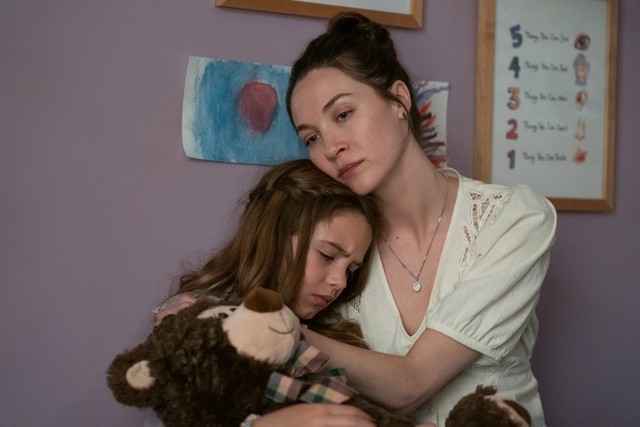 Firestarter is in essence a superhero origin movie. Granted this “hero” has some mass murderous tendencies once she gets warmed up, but the problem is the same.

In a post Nolan Batman trilogy/Marvel Cinematic Universe movie landscape, it takes a very special and unique film like Chronicle to stand out. Firestarter is not that kind of story or movie.

Charlie is just starting to cope with her special abilities. While all parents think their children are special, that’s actually the case for Andy (Zac Efron, The Greatest Showman) and Vicky (Sydney Lemmon, Fear the Walking Dead). 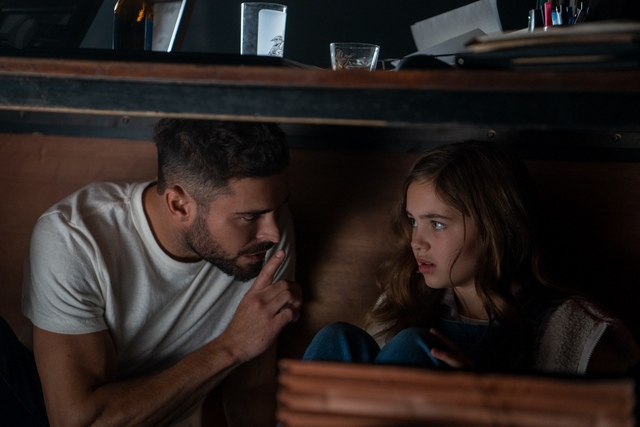 And she’s not alone. Back during their college years, Andy and Vicky participated in a trial study that might have unlocked their latent abilities as well.

With a government agency constantly on the lookout for them, Andy and Vicky have had to lay low so no mobile phones, tablets or even Internet access for fear of being tracked. That seems like a stretch as Charlie’s teacher inadvertently mentions there is such a thing as public libraries.

Screenwriter Scott Teems (Halloween Kills) doesn’t stay consistent with this logic. Charlie accidentally bakes a cat and Andy holds an impromptu funeral service for him, her or they. The pronoun debate seems like much more of a social media…firestorm than anything Andy would get from his local newspaper since he wouldn’t have a subscription. 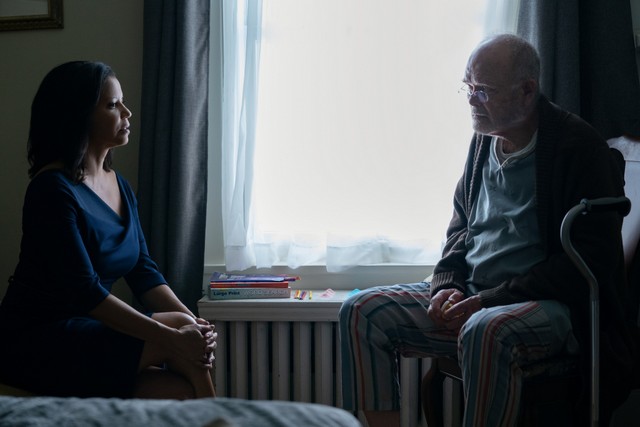 The agency’s purpose for finding Charlie is never adequately explained, which should be a paramount plot point, that is left up to viewer imagination.

Either way, Hollister sends out an assassin, Rainbird (Michael Greyeyes), with some form of abilities to get Charlie regardless of who gets in his way. This becomes a major problematic plot point as the film nears its conclusion. 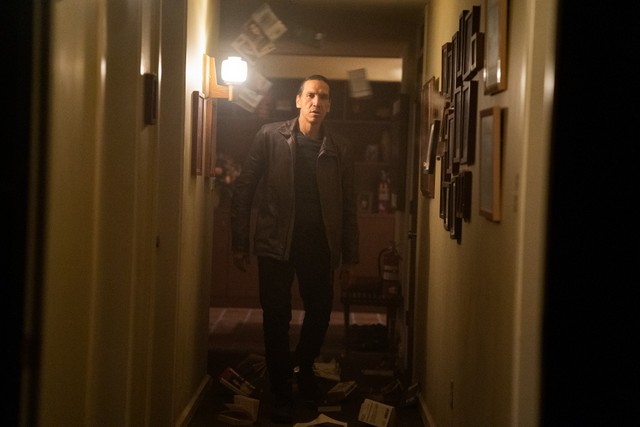 Director Keith Thomas seems most in his comfort zone with the more mean-spirited action scenes. And it’s not that commendable to have a more diverse cast if those minority characters are going to get killed in some needlessly cruel sequences from either an assassin or a pyro prodigy.

On the plus side, the fiery effects look solid. That’s not exactly riveting special effect work in 2022, but Firestarter has to take its small embers of victories where they come. Especially when the final act is otherwise so irredeemable.

Charlie suddenly develops this killer instinct where she’s able to ignite and otherwise wipe out the agency operatives with little regard for their lives. Maybe this would feel even remotely earned if Charlie wasn’t so distraught over killing a cat a few days ago. 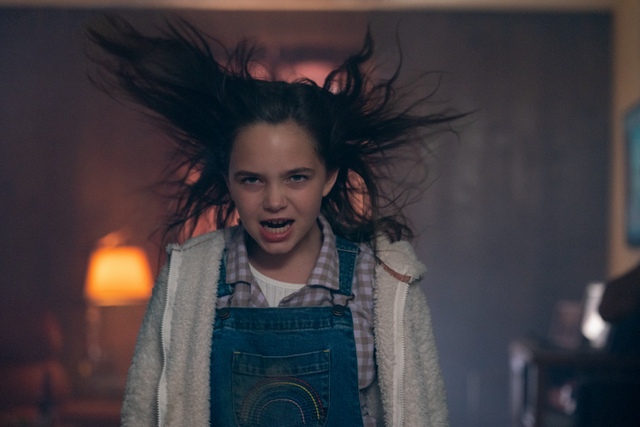 Firestarter is best viewed with asbestos covering to avoid the temptation of checking it out. It has little to offer in terms of entertainment value and even at a brief 94-minute run time still doesn’t have enough of a spark to retain any interest.

Firestarter is available now in theaters on Peacock.

Check out the Firestarter paperback from Stephen King on Amazon.