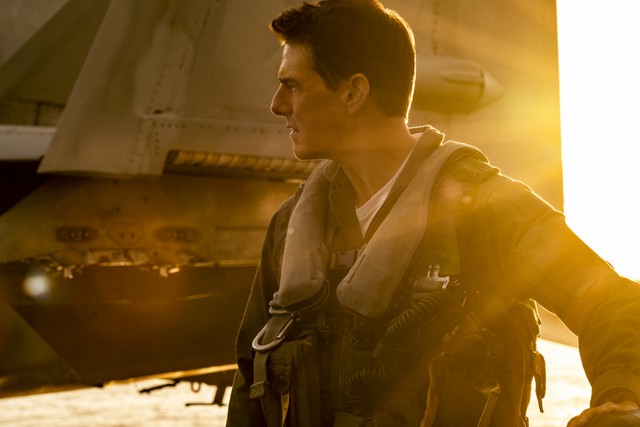 The worst part about Top Gun: Maverick? It’s likely to start a trend of decades old beloved properties trying to recapture that magic in the bottle experience. And very few of them will be as thrilling or satisfying as Top Gun: Maverick.

Tom Cruise first felt the need for speed back in 1986. In that span of time the Star Wars prequel and trilogy series divided Star Wars fans. The Harry Potter franchise turned a generation onto magic while The Hunger Games made junior archers of us all.

And then the pandemic pushed it back from an original 2019 release date. 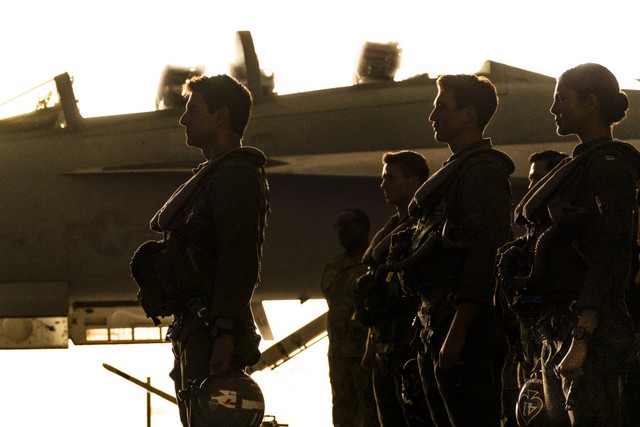 It’s a new cinematic danger zone, but somehow the adrenaline rush of aerial dogfights proves just as exhilarating as before.

Maverick (Cruise, Mission: Impossible – Fallout) is living exactly the kind of life viewers might expect. He’s still a captain since advancing up the ranks would get in the way of testing the limits of fighter jets.

It’s not the most career-focused approach, but it’s worked for Maverick so far. And when his usual knack for disobeying orders pops up, he’s got a cool friend in high places (Val Kilmer) to help get him back in the air.

After his latest incident, Maverick is sent to Top Gun for a new mission — not to get into the air and show off his skills, but to train the next generation of elite fighter pilots on an impossible mission. Sorry, wrong franchise. 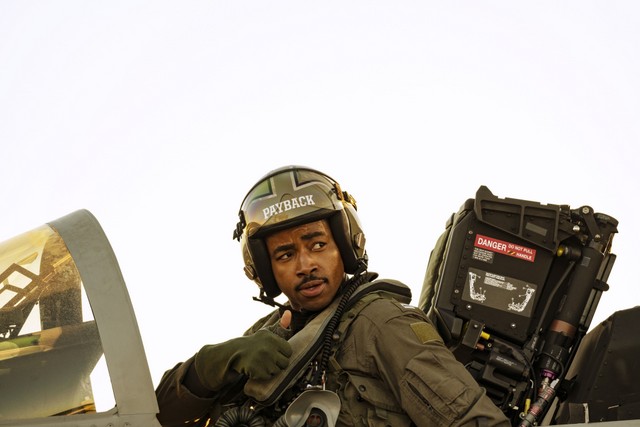 Playing teacher is a new role for Maverick, who’s used to doing more than instructing. And Maverick immediately starts off on the wrong foot with his supervisor Cyclone (Jon Hamm), who’s waiting for the typical Maverick act of insubordination in training the squad.

This squad is full of colorful characters from the overly cocky Hangman (Glen Powell, Set It Up), the cool Phoenix (Monica Barbaro), charismatic Payback (Jay Ellis, Insecure), Fanboy (Danny Ramirez, The Falcon and the Winter Soldier) and skittish Bob (Lewis Pullman filling the role of his father Bill who was in the original film). 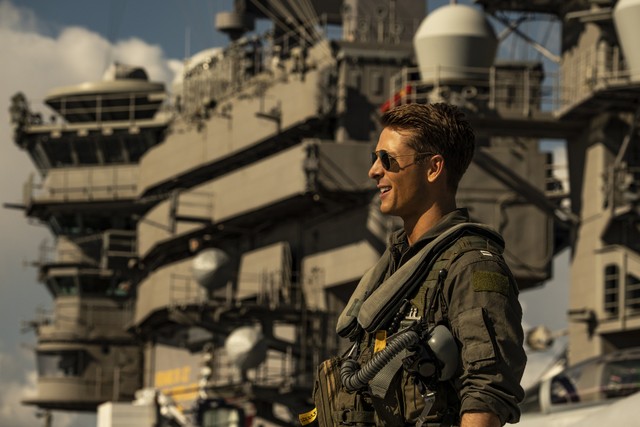 But Maverick’s most challenging student is Rooster (Miles Teller), a pilot with a deep personal connection to Maverick’s early years.

Screenwriters Ehren Kruger, Eric Warren Singer and Christopher McQuarrie don’t offer enough development for most of the squad beyond Rooster and Hangman. 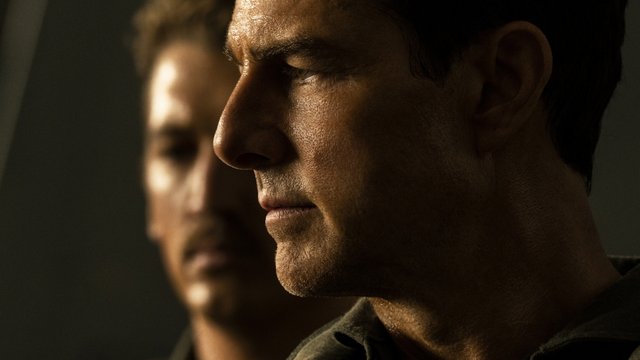 Of course, the film’s title is Maverick so it’s expected that he would remain the focus. Assuming it doesn’t take another 30 years for another installment, maybe the squad can get properly developed in a sequel?

While the movie plucks a number of nostalgia notes with the iconic theme, songs and similar scene setups, Maverick isn’t an encore for most of the original film’s cast. That’s probably for the best as it allows the story to move forward without pausing every other scene to work in a forced cameo.

That does create a need for a new love interest for Maverick, which is ably handled by Jennifer Connelly, playing bar owner Penny. Naturally Penny has a complicated past with him, but one ride on Maverick’s bike helps turn things around.

After some significant age gaps with his romantic co-stars, the eight-year gap between Cruise and Connelly is a nice change to break the notion that women in their 50s can’t still turn heads.

Cruise’s chemistry with Connelly is believable as well, which is needed to provide another emotional connection for Maverick beyond aging pilot. 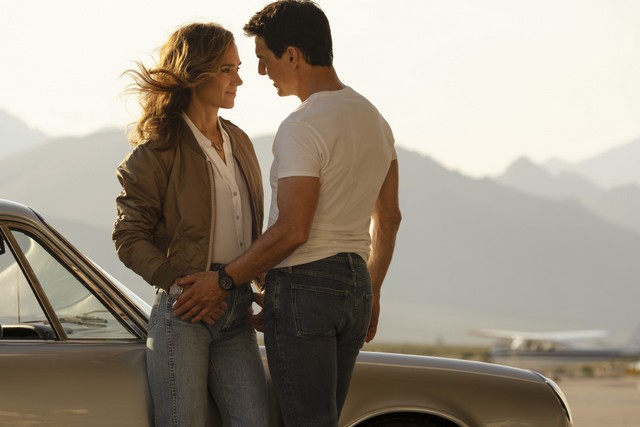 Neither Cruise nor director Joseph Kosinski (who previously teamed with Cruise on Oblivion) are particularly interested in promoting proper motorcycle safety. In fairness, it does look dang cool watching Cruise…cruise along on his bike without a helmet, but the set insurance agents must have been losing it with every scene.

A curious detail with the script is the international market friendly vague designation of the bad guys referred to simply as “the enemy.” That plays a lot better than singling out a market as the villains though it sounds goofy.

Kosinski makes the aerial scenes worth the ticket price alone. While the training sequences could have become boring and overly repetitive, there’s enough thrills to keep them from being routine. All of those scenes pay off when it’s time for the final act and seeing the squad handle the maneuvers they only practiced in relatively safe conditions.

Don’t bother trying to look for any telltale CGI giveaways. The cockpit shots were actually shot with the cast members in actual fighter jets as Cruise didn’t want computer generated assists in those sequences.

For the sheer boom of the engines firing up and the zoom of the jets, this is a movie you have to experience in IMAX. Regular theaters and the small screen won’t do this justice on the first viewing.

If you’ve been eagerly anticipating this sequel or just want a different action experience, Top Gun: Maverick should give you a good, warm loving feeling. It’s an ideal film to help propel the summer 2022 blockbuster season to the next level.

Revisit the first Top Gun now on 4K on Amazon.