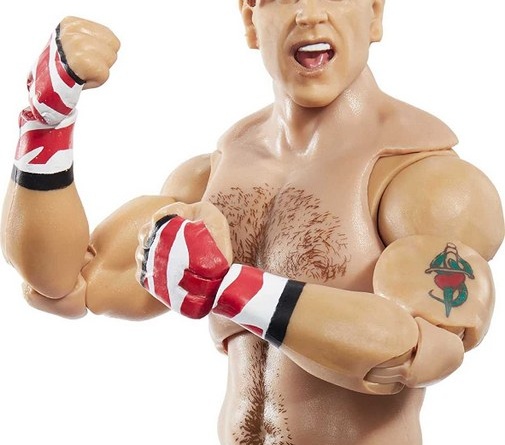 There was a little bit of uneasiness and uncertainty with this one, but now the WWE Ultimate Edition Fan TakeOver Shawn Michaels figure is up for pre-order.

This one is based off of HBK’s 1995 run where he wore elaborate hats, vests and chaps. It’s definitely enough to warrant the Ultimate Edition presentation. And that’s before having an HBK figure with double-jointed elbows and butterfly shoulders.

That should make for some great flying elbow drops and superkick poses.

Recreate favorite WWE Shawn Michaels moments from entrance to finisher -the Ultimate Edition action figure comes with extra head and interchangeable hands, voted by fans for fans! Play out signature moves with 30+ points of articulation, including an ab-crunch torso, butterfly joints, double-jointed arms and knees, and articulated toes! Pose Shawn Michaels figure with the included authentic entrance gear as he makes his way to the ring! 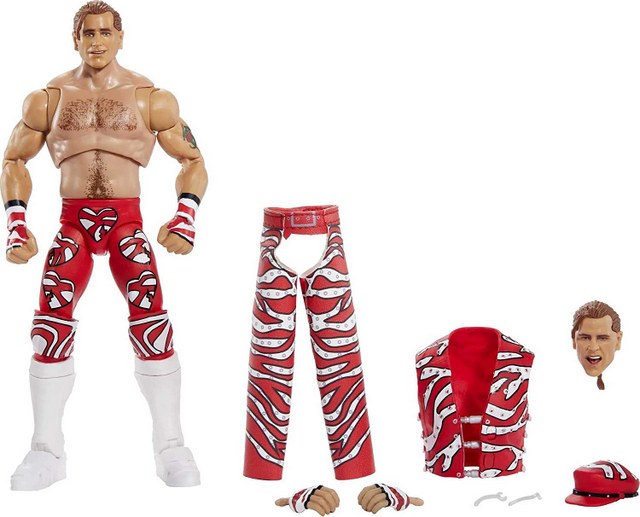 You can pre-order the Ultimate Edition HBK figure from Amazon. It’s currently listed as out of stock, but Amazon has been great about restocking their exclusives so your order will get filled.